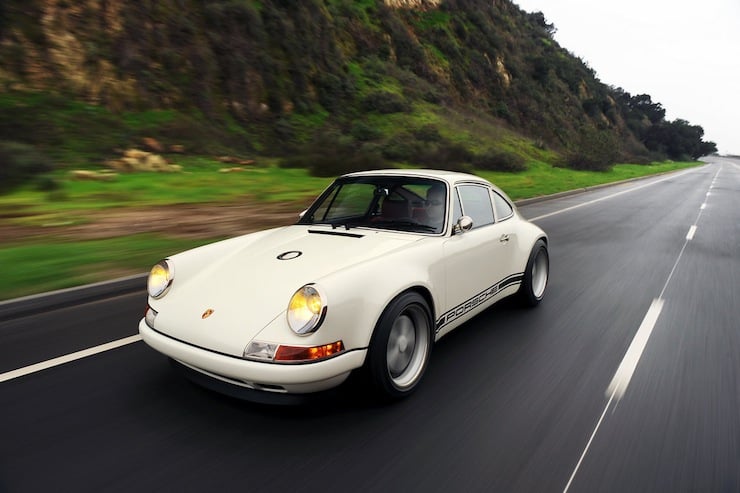 The Singer 911 is a modern re-imagining of how the Porsche 911 could have evolved, in an alternate universe where certain headlight design mistakes were avoided. The design team at Singer begin the process of creating a new 911 by acquiring a 1990 to 1994 Porsche 911 (the 964), this donor car is then stripped back to its bare essentials – many of which are discarded.

The central shell is media blasted before having additional stiffening fitted throughout, new body panels made of carbon fibre are added – these new panels are designed to fit the 964 monocoque perfectly whilst adding a late ’60s design touch to the car’s front end.

Each engine is shipped to the US division of Cosworth where it’s bored from 3.6 to 3.9 litres, it’s then fitted with Cosworth-designed cylinder heads before being blueprinted to 380hp – a staggeringly high output for what is essentially a late-80s-designed, air-cooled engine. 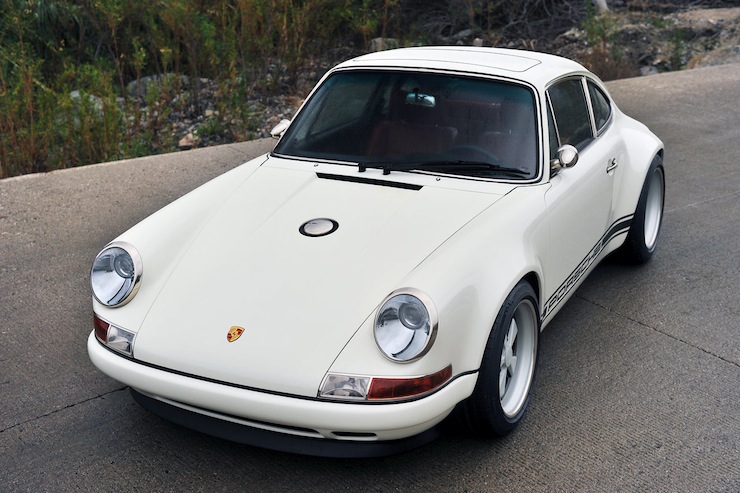 The transmission of the stock 964 wouldn’t last more than a couple of spirited afternoons with the new engine so a rebuilt 6-speed G50 is installed, with a high-performance clutch and a new limited-slip differential.

The interior of the new 911 is just about the best design work I’ve seen applied to a car’s insides, the minimalist nature of the new additions coupled with the overwhelming sense of quality and a feeling of this-has-been-properly-thought-through is undeniable.

If you’d like to pick up a Singer 911, you may be dismayed to learn that they tend to sell for between $200,000 and $350,000 a pop. Despite the fact that they cost slightly more than the bribes required to buy a Zimbabwean election, I think the Singer represents a trend towards modifying 911s that I’d love to see catch on with a wider audience. At the moment Rob Dickinson and Magnus Walker are both world leaders in the field, interestingly both are Brits living in California though I’m not sure that’s relevant. Just interesting. 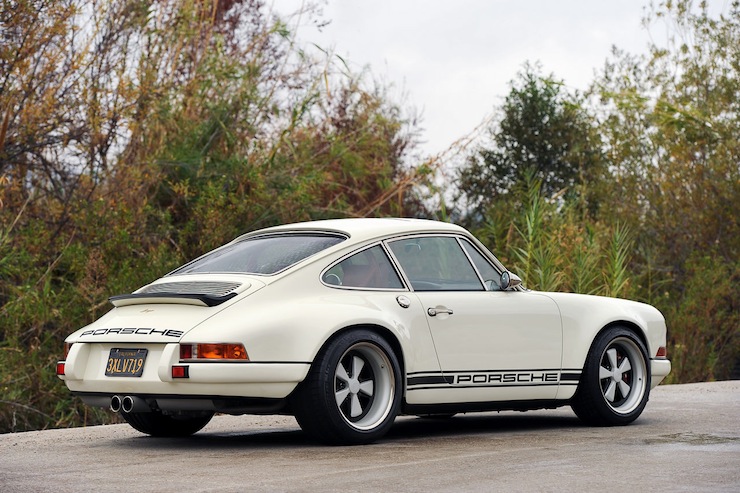 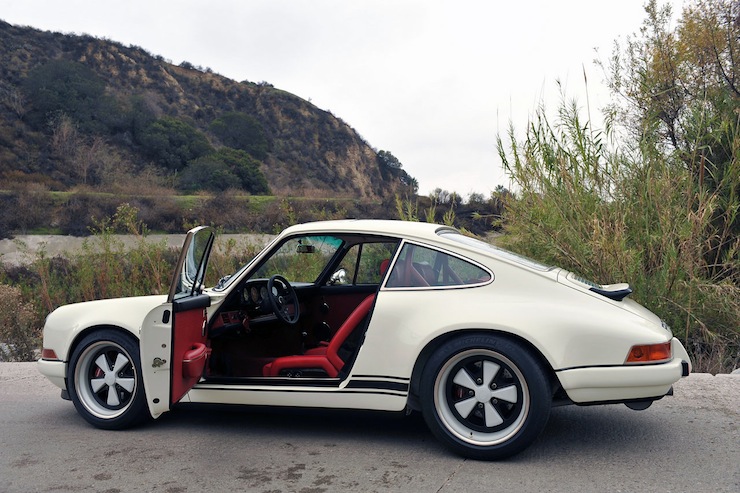 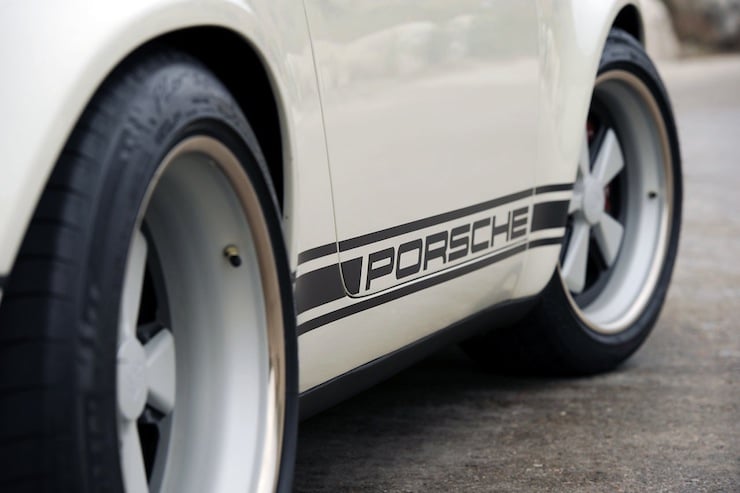 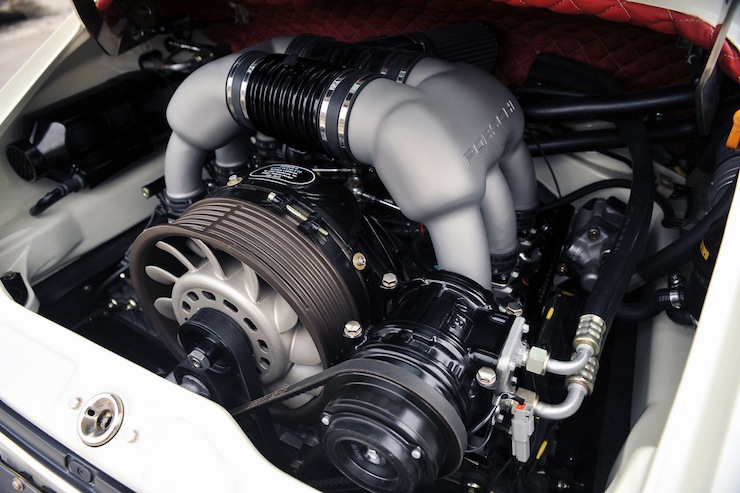 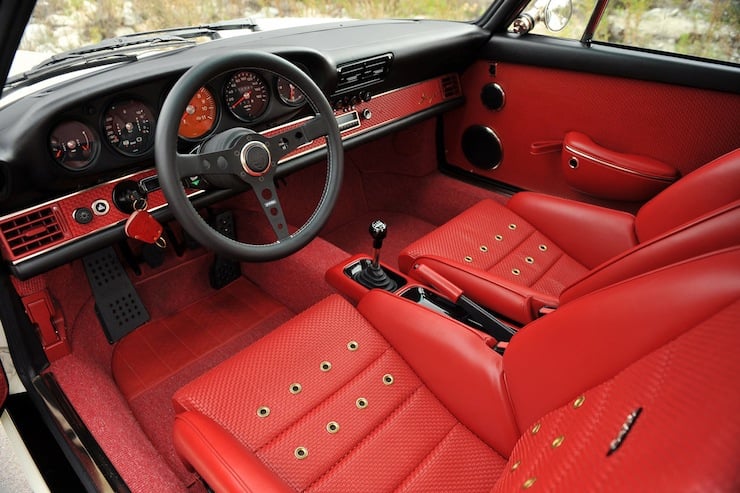 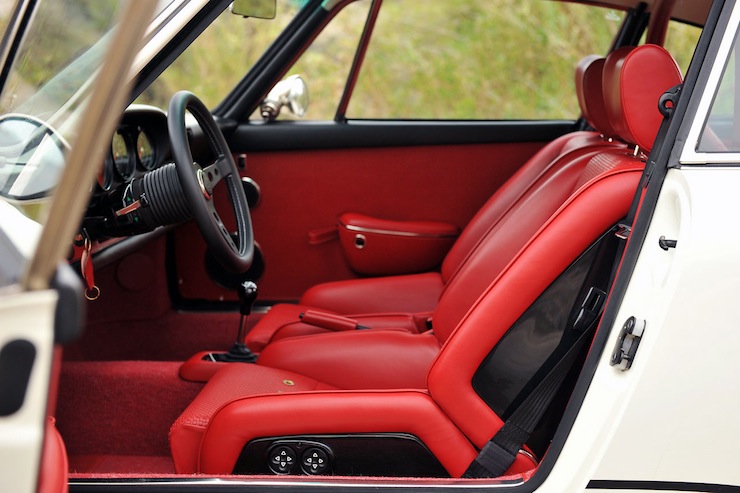 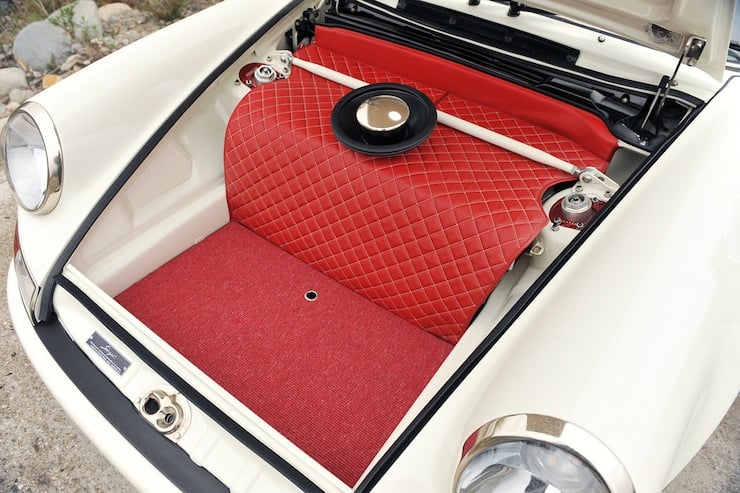 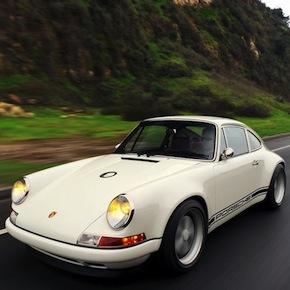