Fiero: A Car is Born is a film from 1984 about the development, testing, and construction of the first Pontiac Fiero – a mid-engined American sports car that today enjoys a cult following in the United States.

This film offers unique insight into the Pontiac Fiero including period interviews with project manager Hulki Aldikacti, a number of the project’s engineers, and some of the people who worked on the production line actually building the final car.

Given the fact that this film was paid for by Pontiac and used for promotional purposes it can be a little fawning in places, it was actually originally released as a laser disc in the 1980s that dealerships would play on the showroom floor. 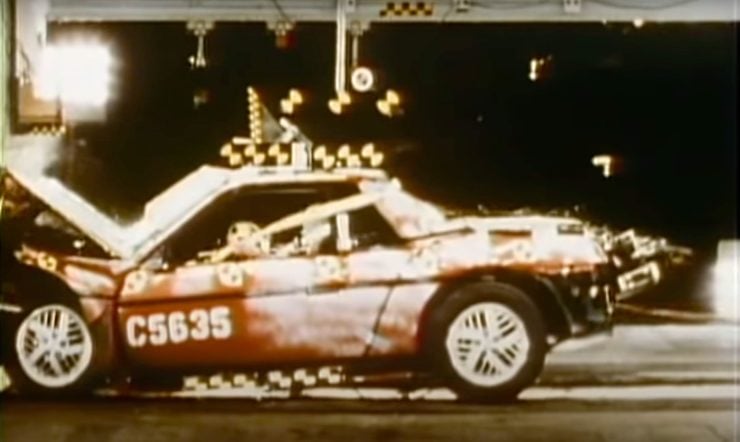 The film includes a slew of behind the scenes footage, including scenes from the crash testing program.

The Pontiac Fiero remains a somewhat controversial car, it was originally developed as an economical and sporty commuting car with two-seats – partially as an answer to the market’s changing demands after the 1973 Oil Crisis.

Historically the Fiero remains significant, it was the first two-seater Pontiac since the 1930s and the first mass-produced mid-engine sports car by an American manufacturer. Cars of this type almost always came from Europe, typically from Italy or Britain.

General Motors would keep the Fiero in production for just five years, selling over 370,000 of them between 1984 and 1988. For a sports car these are good sales figures, by way of an example Toyota sold just 163,000 MR2s in its first five years. 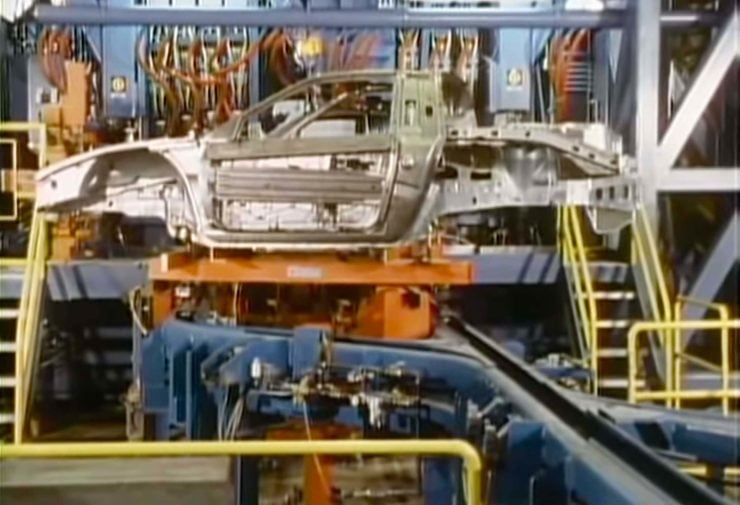 The Fiero has a unibody spaceframe and it relied on composite outer body panels to help keep weight down and reduce future rust issues.

Today, decades after it left production, the Fiero has become a cult classic. For many years it was the unloved Pontiac step child and many were scrapped or turned into low-budget Ferrari replicas. For many, the small, lightweight nature of the Fiero combined with its unusual styling and sports car handling make it an ideal retro classic.

The shortcomings that the Fiero had, engine reliability and handling issues, have largely been addressed and the aftermarket has developed a slew of upgrades and performance parts for the model.

Pricing now varies from under $9,000 up to over $20,000 USD depending on year, mileage, and condition – with the 1988 manual V6 cars typically commanding the highest prices.