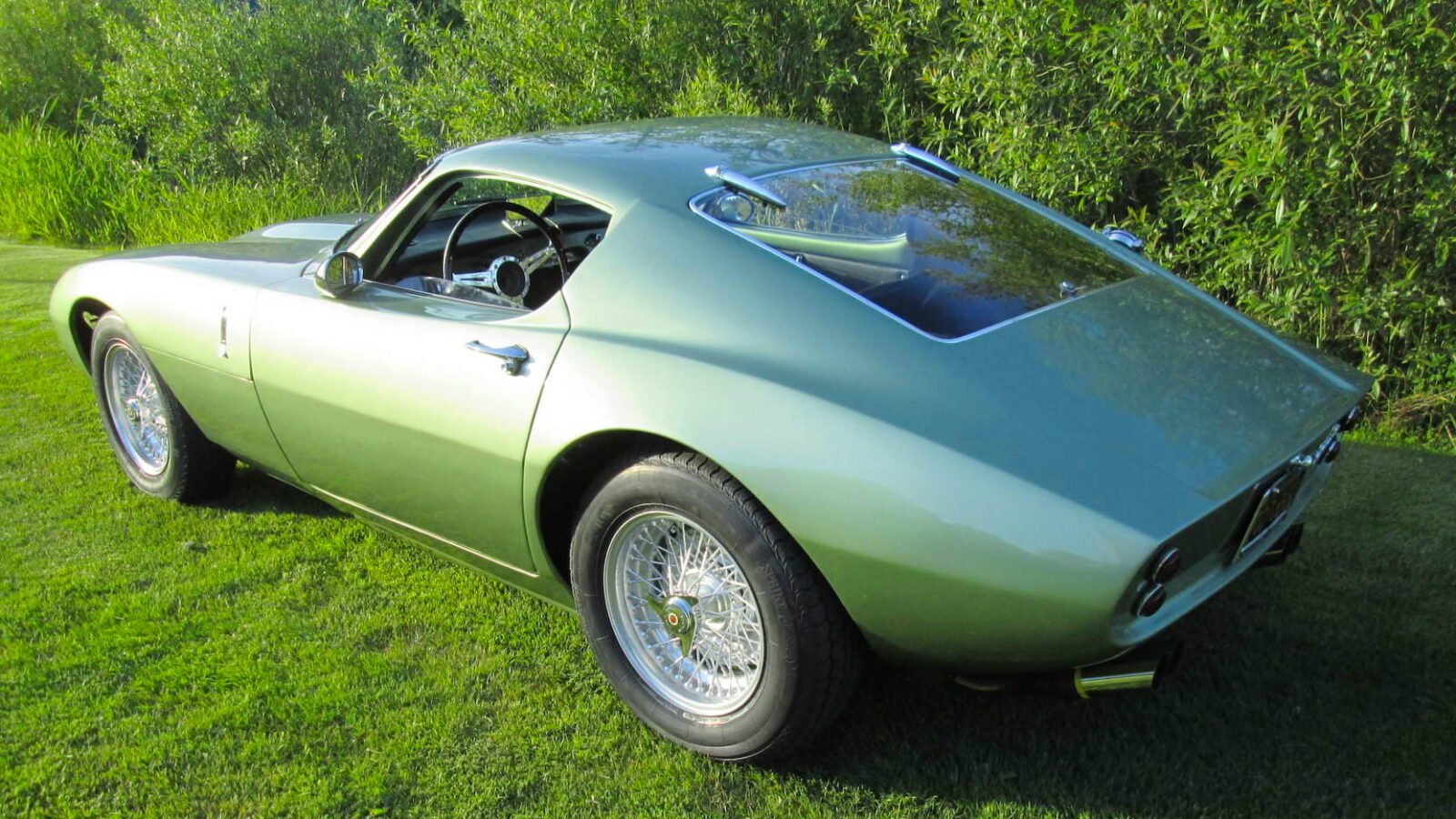 If you’re looking at the car pictured above and wondering what it is, you’re not alone. It started life as a 1967 Austin-Healey 3000 however it obviously looks nothing like that now, because it was rebodied at some point in its life with a sleek Fiberfab Jamaican body.

The Fiberfab Jamaican was a body kit that could be fitted to the chassis of the Austin-Healey 3000, the MGA, Triumph TR3, or TR4. The sleek lines of the Jamaican made the kits popular, and many hundreds were built in the period.

The Austin-Healey 3000 was one of the most popular British roadsters of its age, it was raced with considerable success in European rallies and in tarmac racing everywhere from Sebring to the 24 Hours of Le Mans, to Mount Panorama in Bathurst, Australia. 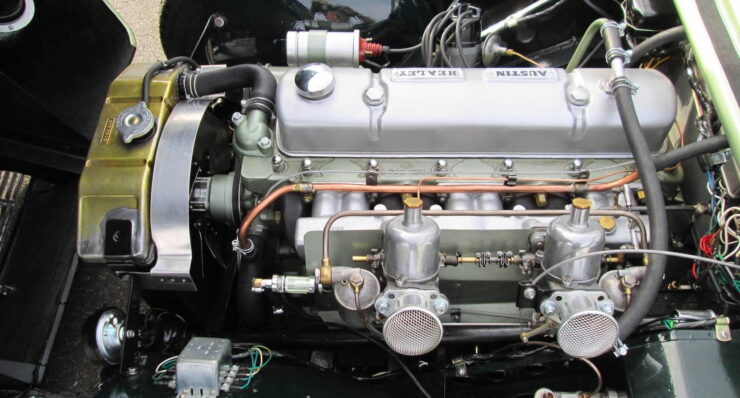 Above Image: The Healey is powered by a ~3000cc inline-six, hence it’s model name.

The car is powered by a front-mounted 3.0 liter (2,912cc) inline-six cylinder engine provided by Austin, with power fed back through a 4-speed manual transmission to the live axle rear.

From 1964 onwards the Austin-Healey 3000 BJ8 was in production, with 150 bhp up from 136 bhp in previous models thanks in part to a new higher lift camshaft and larger SU HD8 carburetors. These cars all had power brakes as standard, and many collectors consider the BJ8 to be the most refined of the 3000s.

The process of converting a regular Austin-Healey 3000 into a Fiberfab Jamaican began with carefully removing much of the original body to make way for the new fiberglass shell.

The car’s original bulkhead would remain in place, helping to simplify the process somewhat as the dashboard and wiring loom could largely be left alone. Once fully fitted with doors, hood, and the rear opening hatch in place the car was visually transformed from a 1950s roadster into a futuristic GT car with lines that some say rival the Lamborghini Miura. 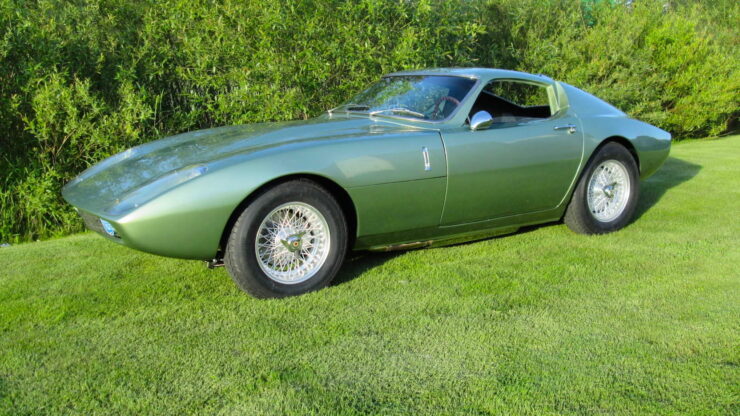 Above Image: The Jamaican has long been feted for its good looks, comparable to GT cars worth many times as much.

The history of Fiberfab, the company that made this body kit, is worthy of an article all to itself. The company started as Sports Car Engineering (SCE) in 1957, it was founded by amateur racing drummer Warren “Bud” Goodwin to manufacture fiberglass Mistral bodies under license and sell them as the SCE Spyder.

The company became Fiberfab Co. in 1964 and started building performance parts and fiberglass body panels for Mustangs, Corvettes, and Jaguars. Goodwin loved the fiberglass bodies built by fellow American company Devin, but he wanted to make them easier for homebuilders to complete.

In the mid-1960s the company released a few new bodies including the Apache, Aztec, and Aztec II, and the Corvette-based Centurion.

In 1967 company founder Warren “Bud” Goodwin was convicted in the manslaughter death of his wife (and the company president) Jamaica K. Goodwin. He would die in prison from a heart attack just a year later in 1968.

After this time Fiberfab went though a number of new owners and no small amount of scandal. In 2003 an effort was launched to restart Fiberfab and provide support for older models while providing kits for the Valkyrie model. 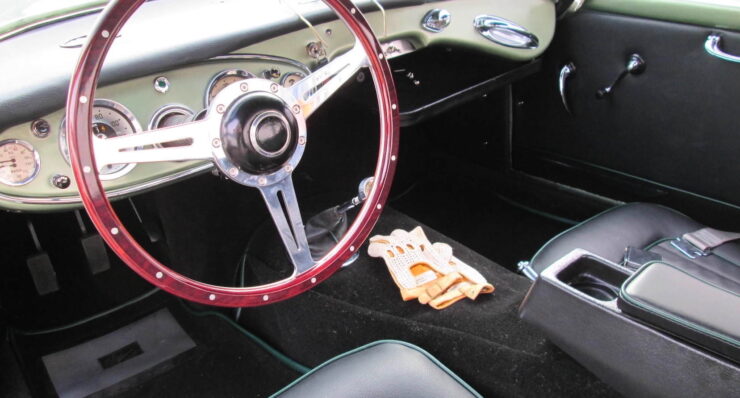 Above Image: Anyone familiar with the Austin-Healey 3000 will immediately recognize this interior as largely unchanged from the original car.

The car you see here is curiously listed only as an Austin-Healey 3000 GT Coupe with no mention of its Fiberfab Jamaican body. It’s hard to know exactly why this is, however it’s undeniably a Jamaican.

As with any car built up from a kit or kit parts the Fiberfab Jamaican can be found in a wide variety of build finishes. Some builders do a wonderful job and some not so much.

The car shown here is one of the nicest looking examples we’ve seen, it’s listed as having had a frame-off restoration which was just completed and only 700 break-in miles with all fluids refreshed. It’s finished in Aston Martin light green metallic paint and it’s apparently one of very few factory assembled cars.

If you’d like to read more about this unusual Healey or register to bid you can click here to visit the listing. It’s due to roll across the auction block in mid-August and at the time of writing there’s no price guide. 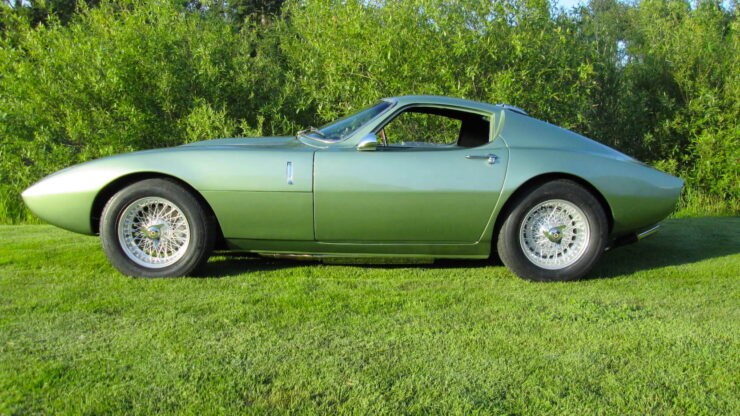 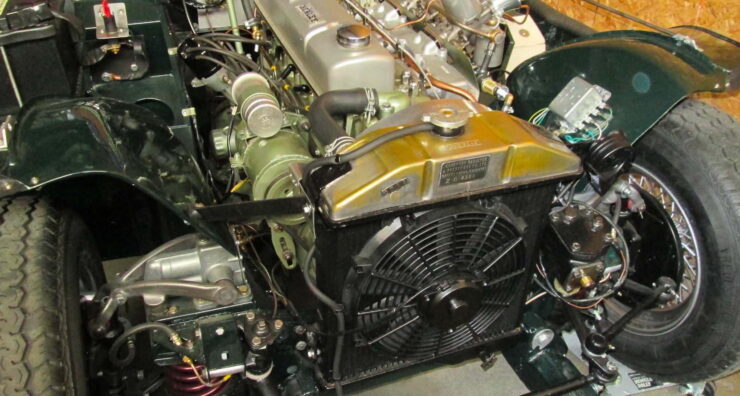 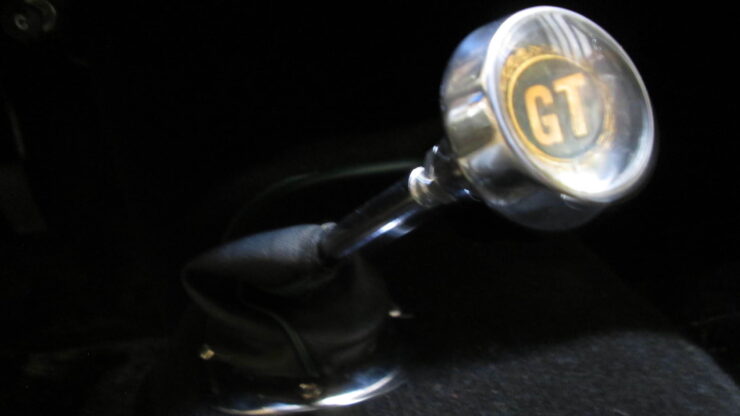 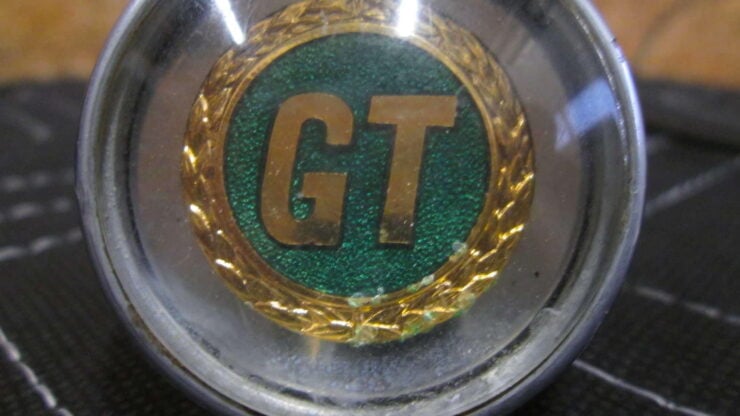 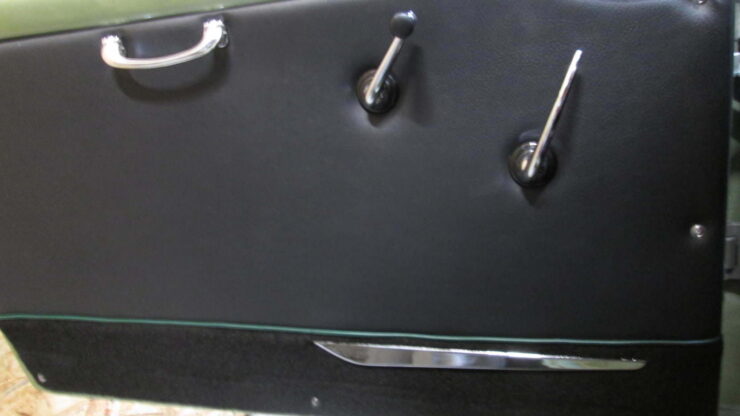 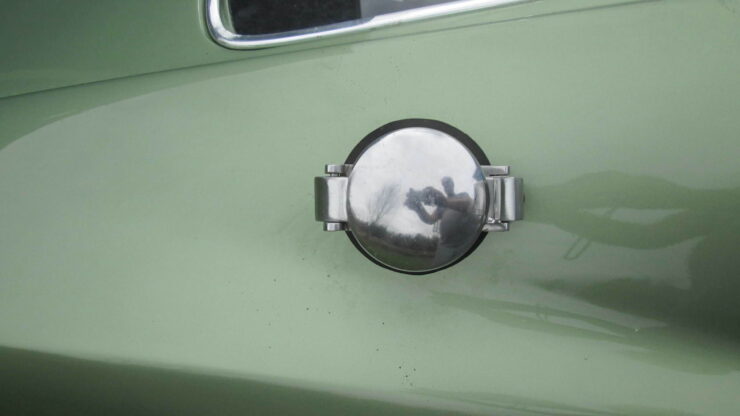 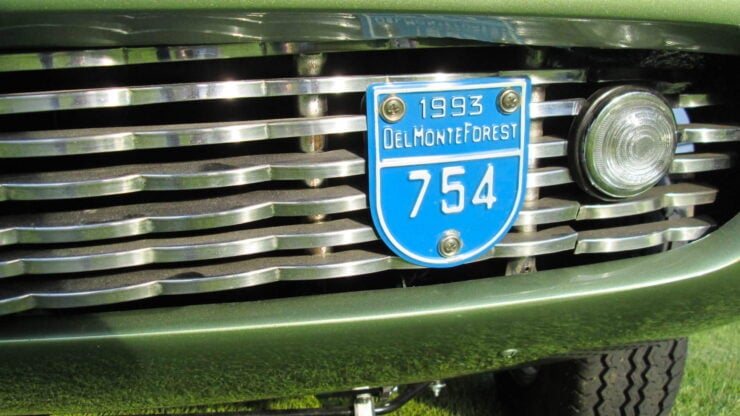 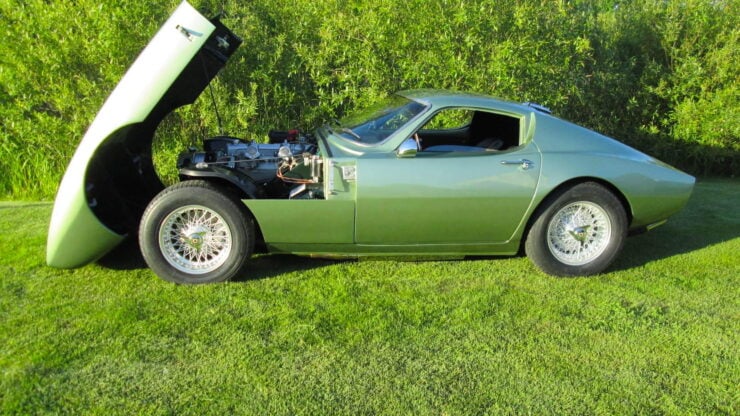