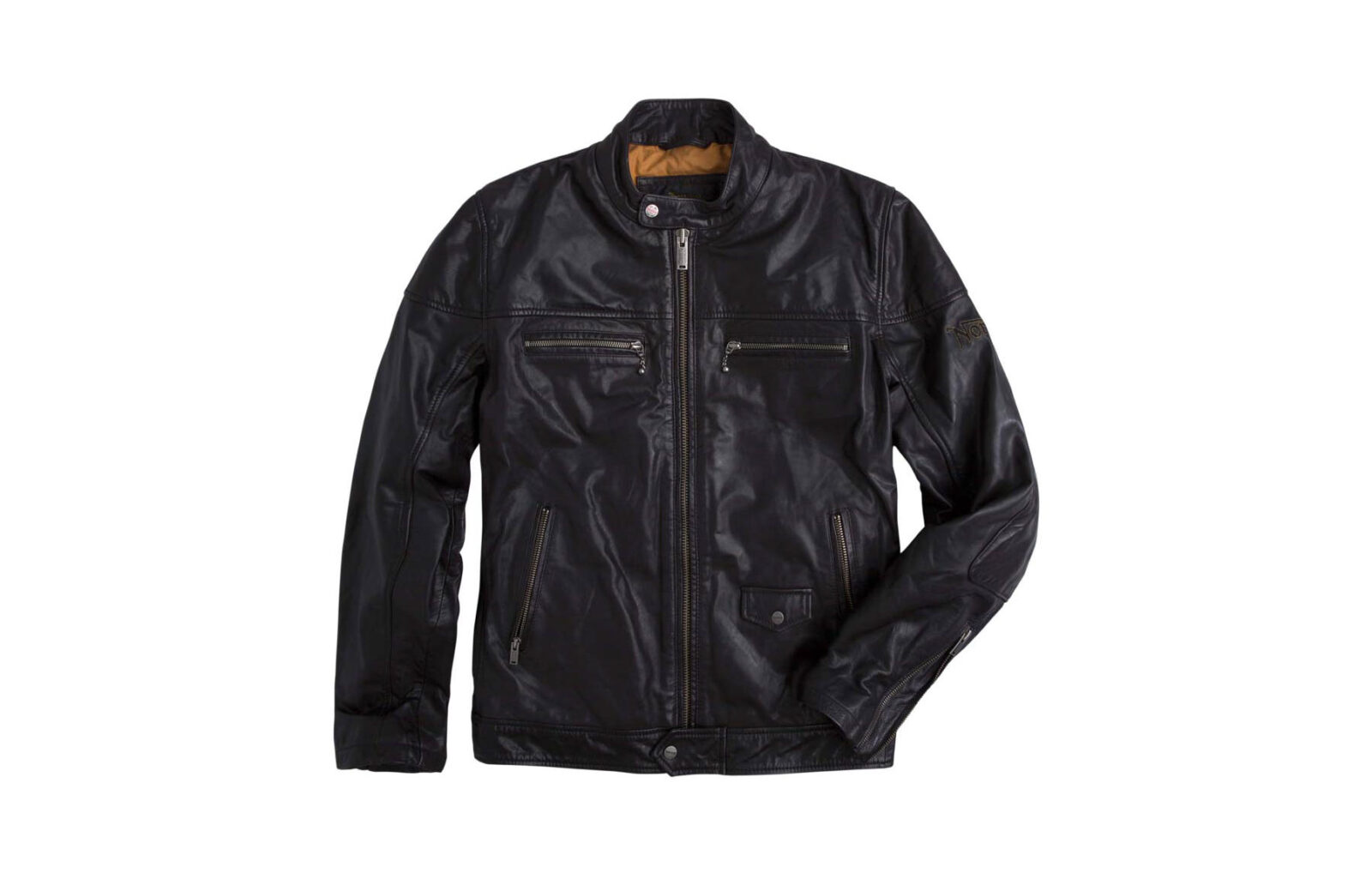 The Norton Commando is a motorcycle that needs no introduction, it sits on the top 10 list of many motorcycling journalists and anyone who’s ridden one that’s been properly taken care of will attest to their charm.

This leather motorcycle jacket is an official Norton product, with an embroidered Norton logo on the left arm and Norton snap buttons on the throat collar, hem and front utility pocket. It’s made from high quality leather and has 4 front pockets, 2 chest pockets and 2 jet pockets with a zip closure. The the lining is 100% cotton and features a Norton engine cutaway. 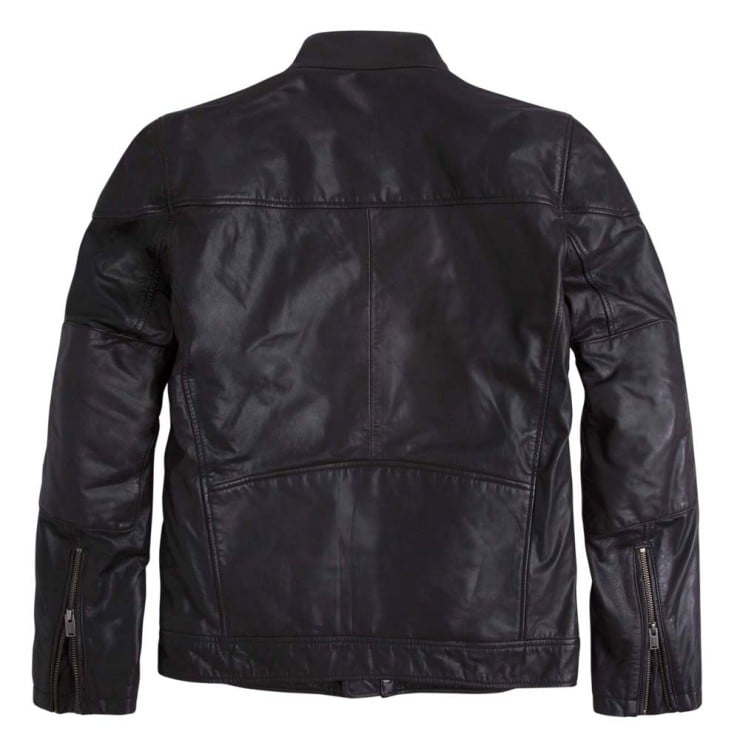 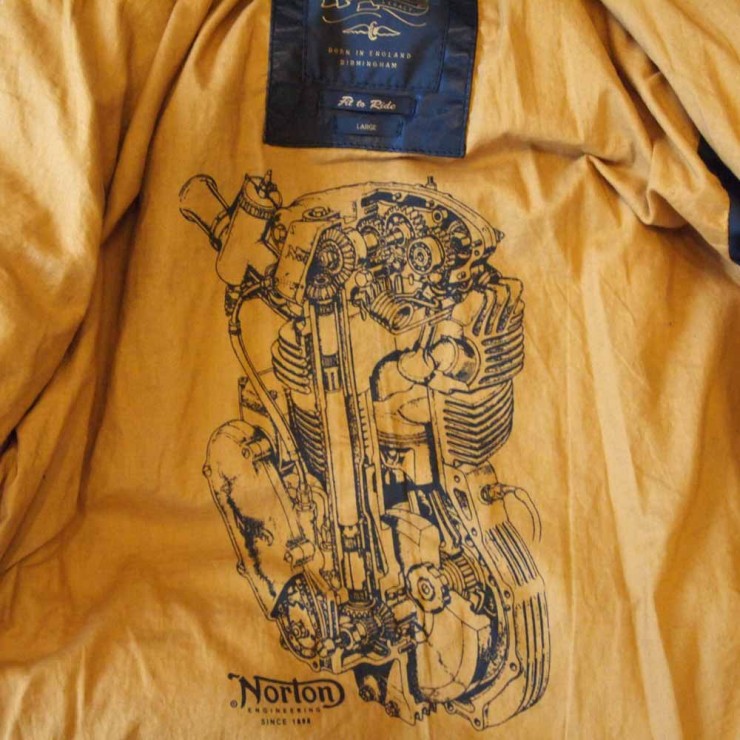 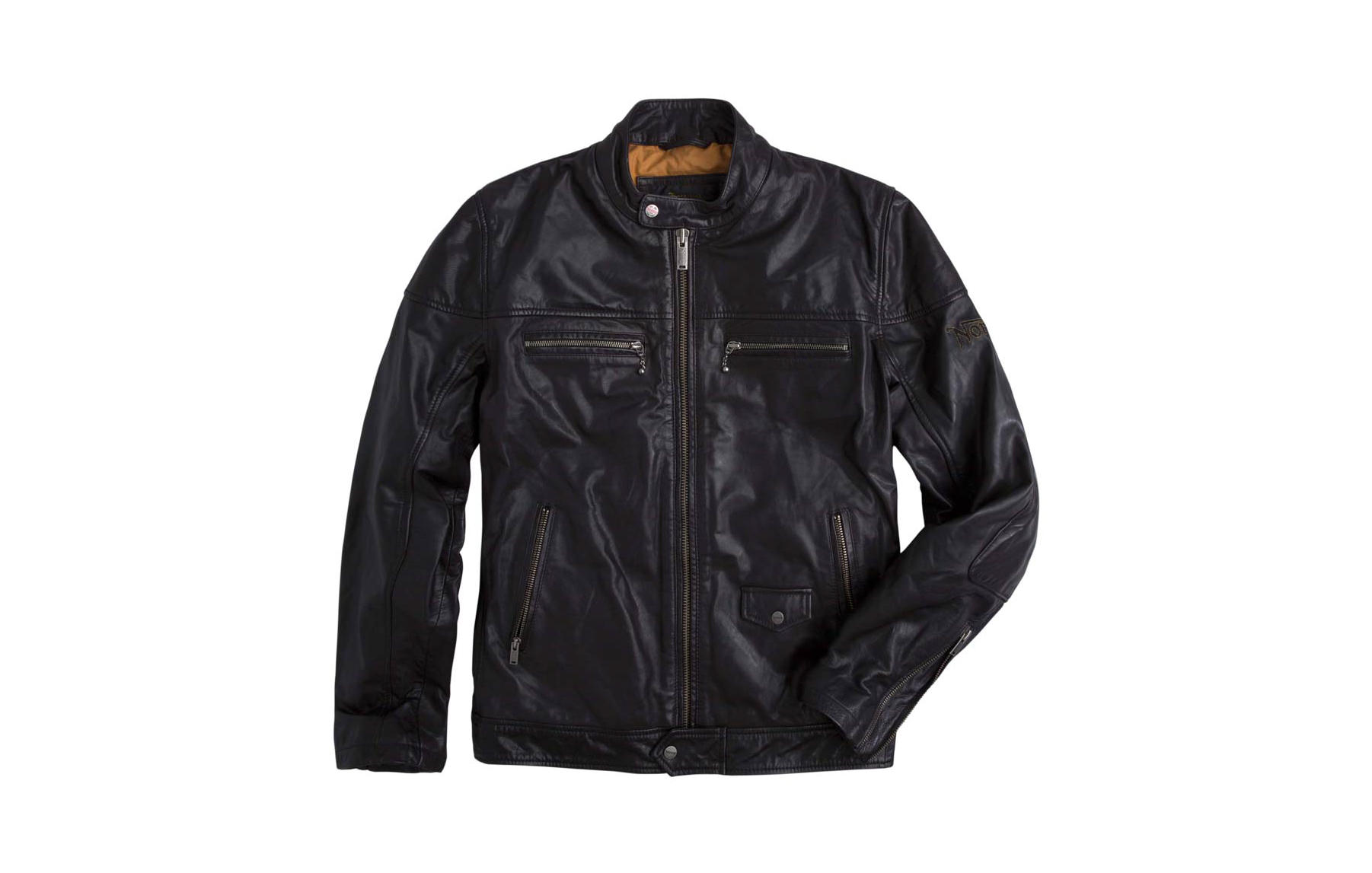 The marriage of the Land Rover Defender and the ubiquitous 3.5 litre Rover V8 first occurred in the 1980s when it was first offered…

Freddie Mycock is a talented film photographer and automotive design student based just outside of London in England. He’s been photographing cars for…

The Ford Thames 400E was released in 1957 to compete with similar vans built by the likes of Volkswagen, Bedford, Austin, and Morris. The…