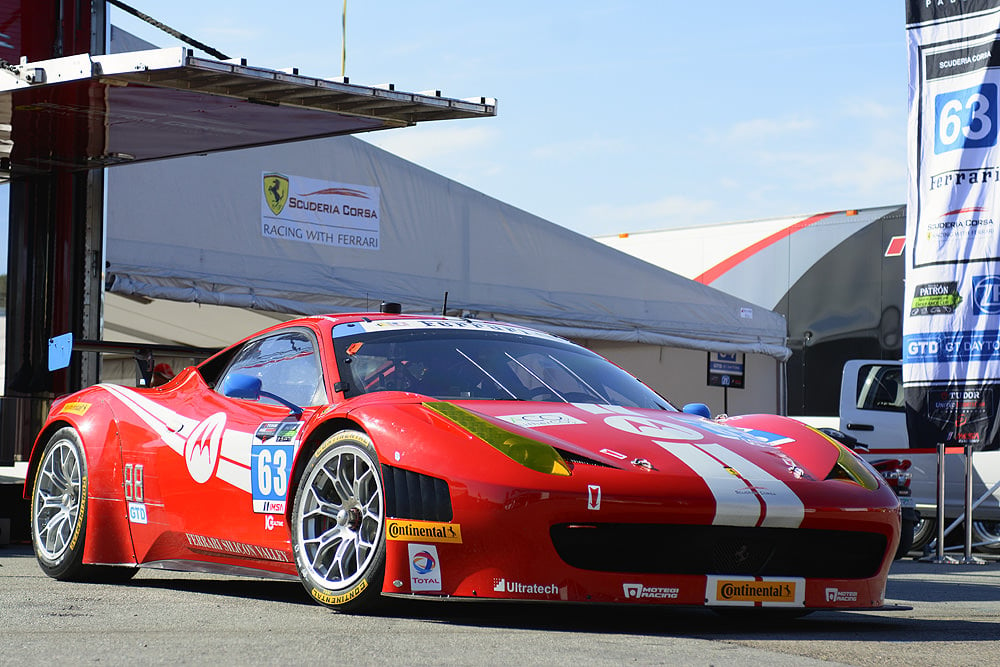 The Ferrari 458 GT3 is the modern descendant of the Ferrari 250 LM, a car that was campaigned by the North American Racing Team who went on to win the 1965 24 Hours of Le Mans with drivers Jochen Rindt and Masten Gregory.

49 years later in 2014, Ferrari is still campaigning at every major GT motor racing event in both the USA and Europe – the 458 GT3 is the capable successor to the F430, a car that has long been a personal favourite and that saw significant successes on the most famous circuits of the modern age.

Powered by a 550HP 90° V8, the 458 GT3 is built in the same factory as the street-legal 458 sold down at your local Ferrari dealer. The car you see pictured here is a slightly modified version of the factory-spec 458 GT3 – it’s had the traction control systems removed, the ABS system has been replaced with standard braking and the air-restrictor has been shrunk to fit the regulations of the IMSA TUDOR United Sports Car Championship.

The 2014 season marks a major shift in the makeup of sportscar racing in North America – as the American Le Mans Series and the GRAND-AM Rolex Sports Car Series have now merged to form the new IMSA TUDOR United Sports Car Championship. This series, which features four different classes of prototype and GT cars, is made up of several hallmark events including the Rolex 24 at Daytona, the Mobil1 12 Hours of Sebring and the season-ending Petit Le Mans at Road Atlanta.

The first race in this new series takes place at the Detroit Belle Isle on the 30-31st of May 2014 and the Ferrari 458 GT3 will be piloted by Alessandro Balzan and Jeff Westphal for Team Scuderia Corsa. In their full season debut Scuderia Corsa took the Driver, Team and Manufacturer Championship – so we’re expecting big things from them in 2014. 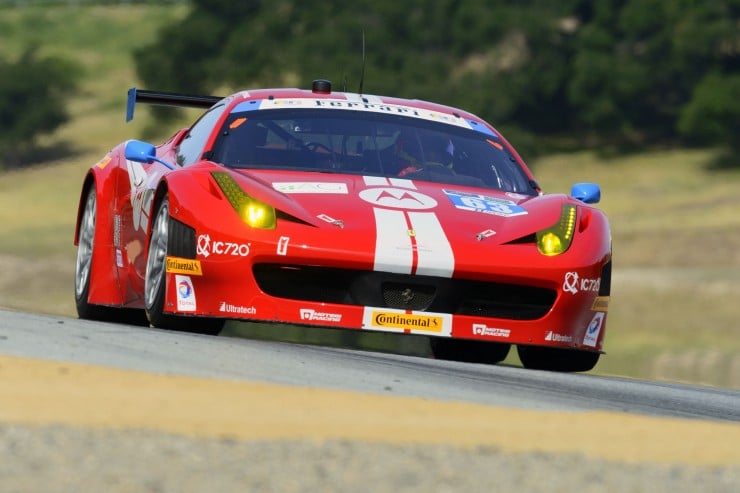 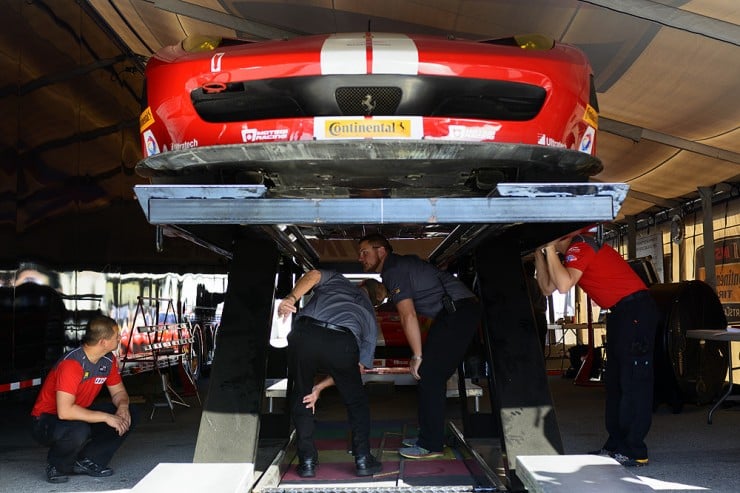 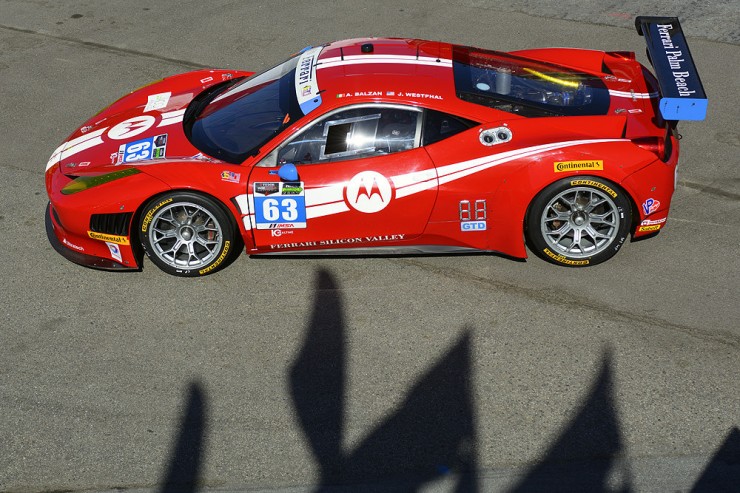 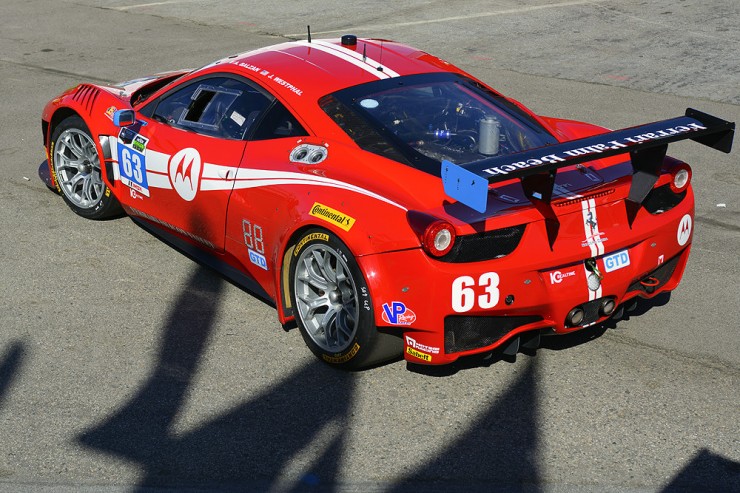 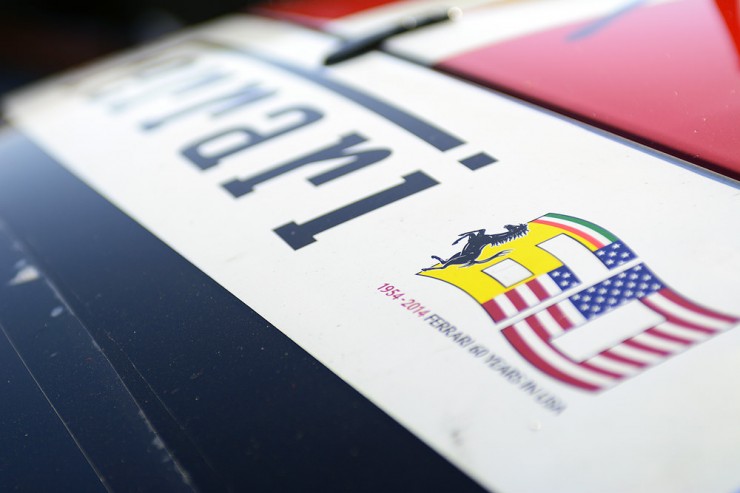 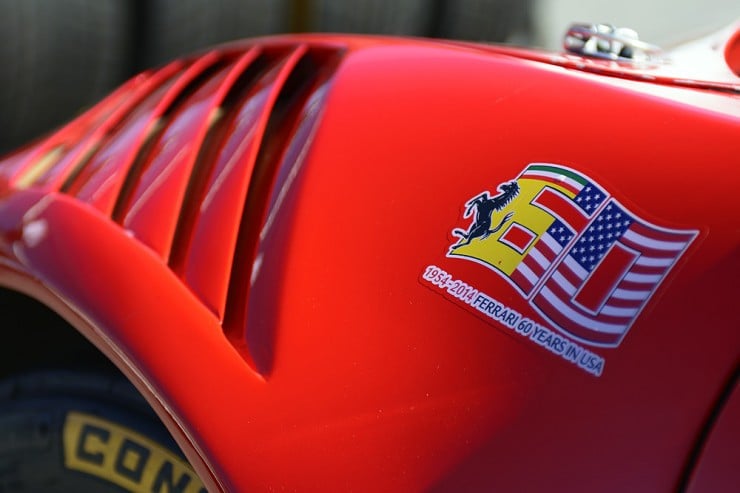 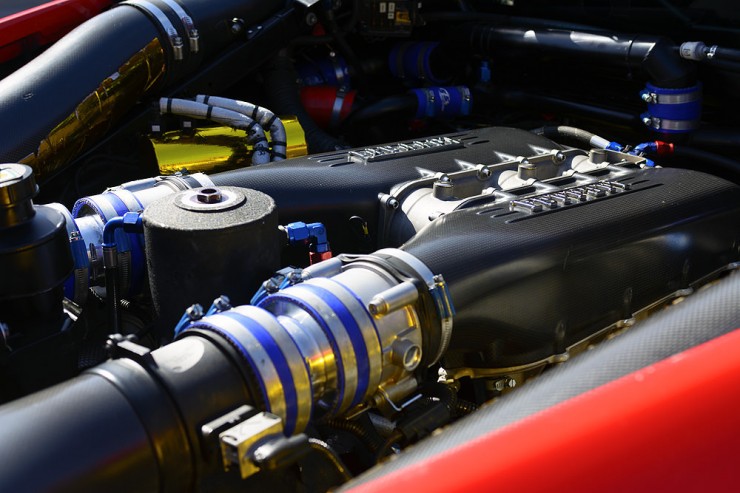 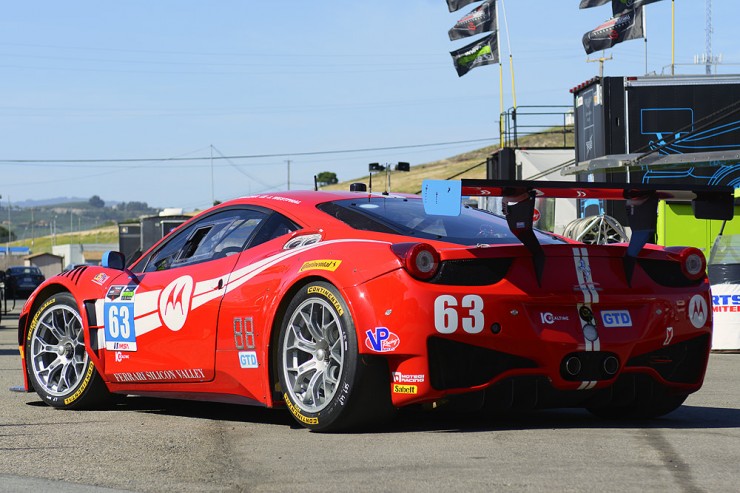 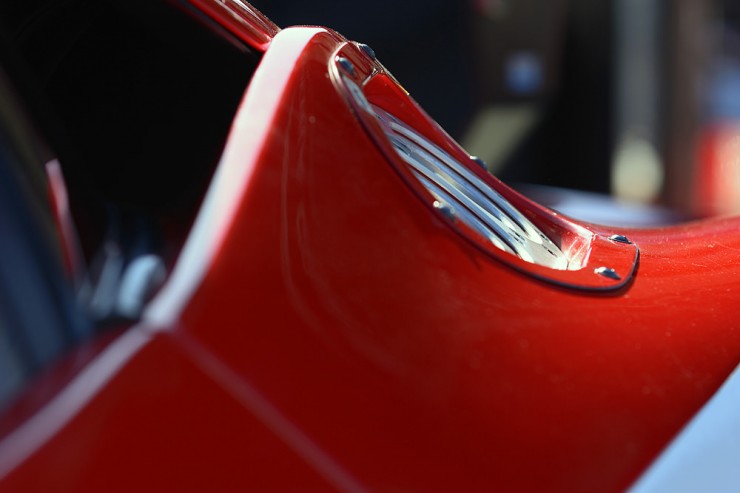 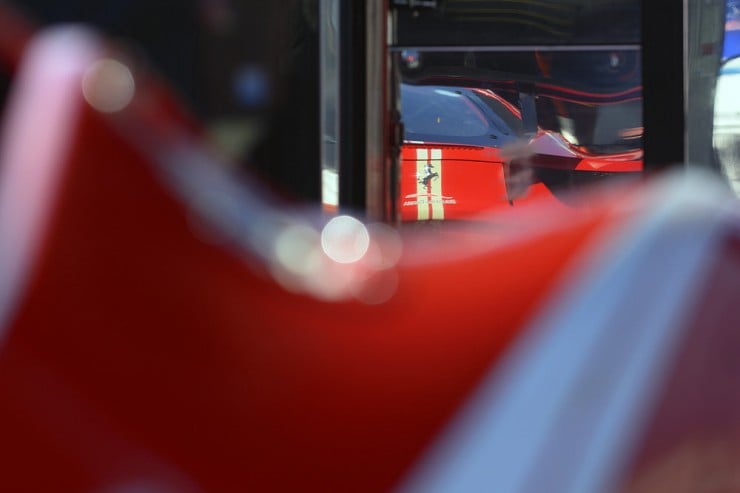 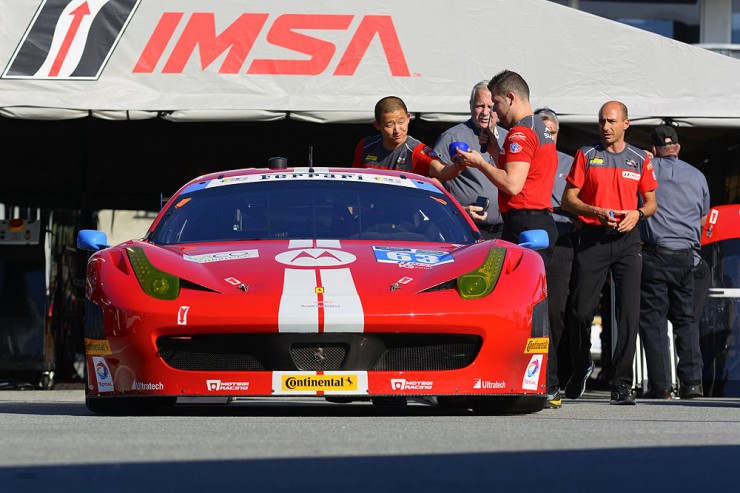 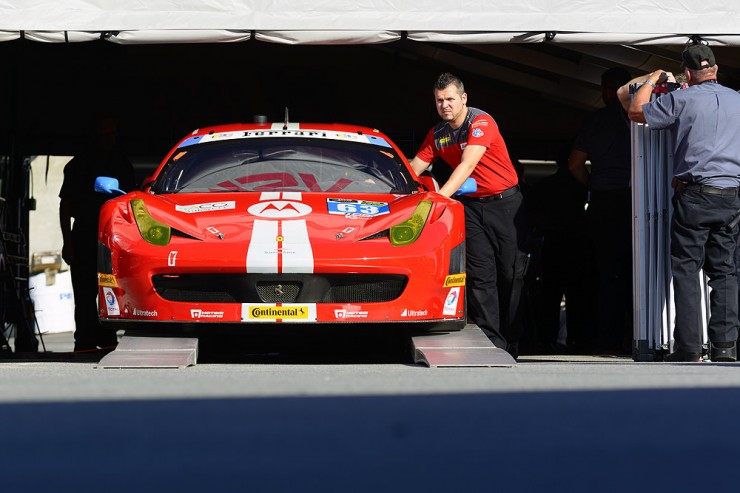 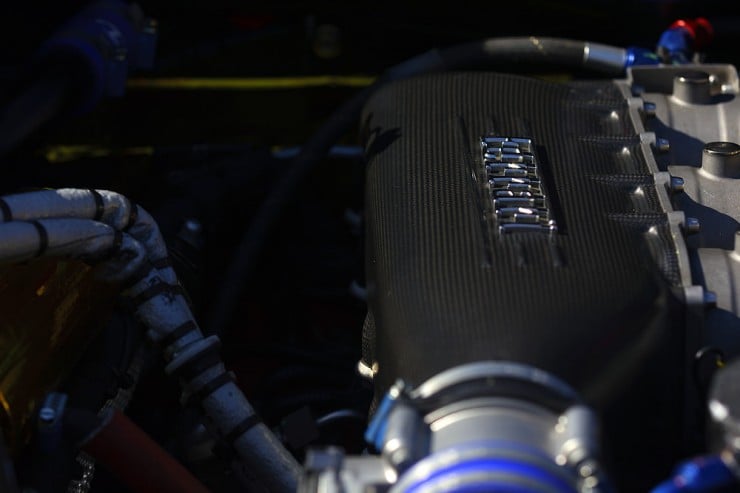 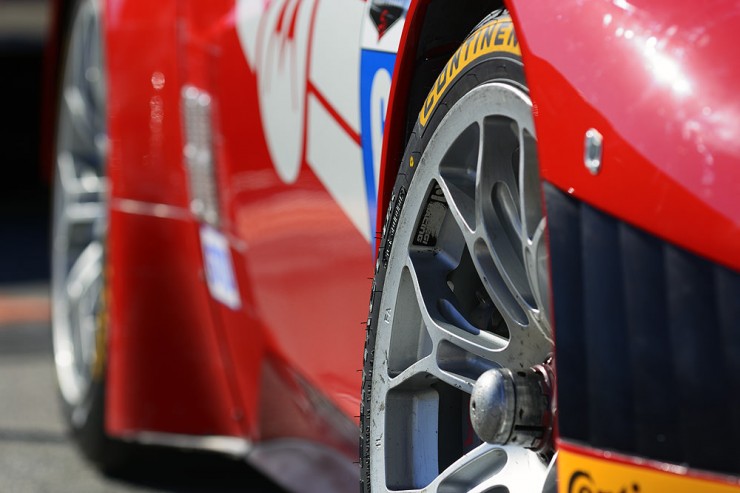 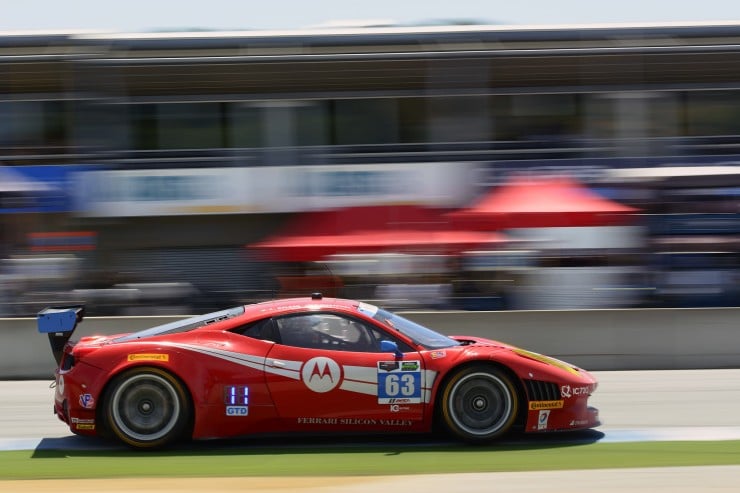 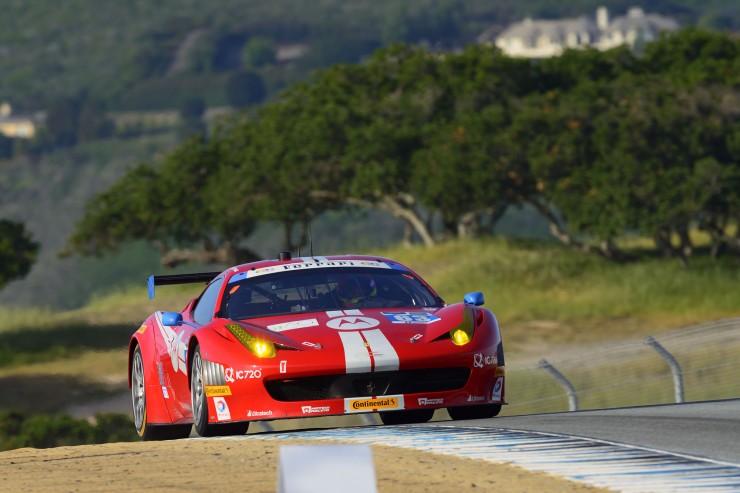 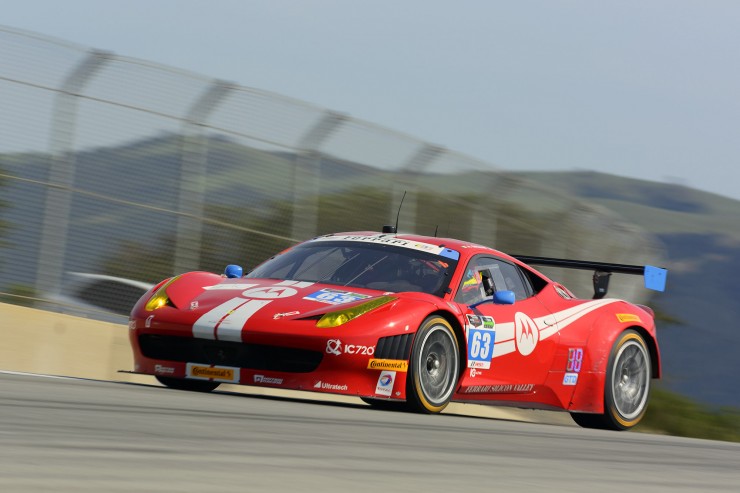 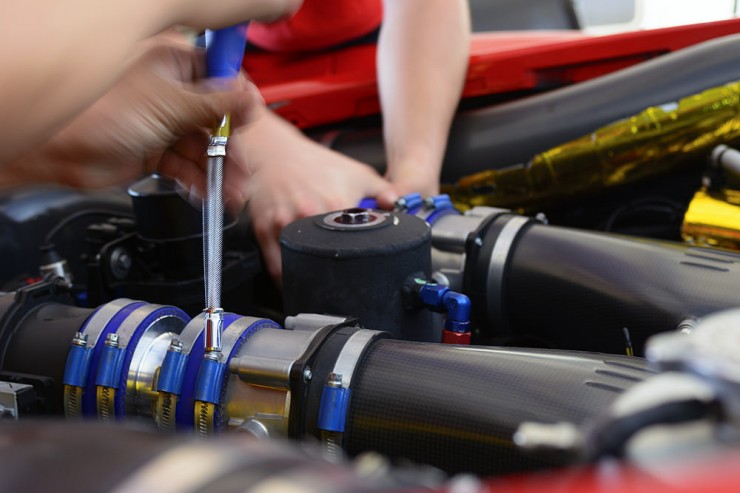 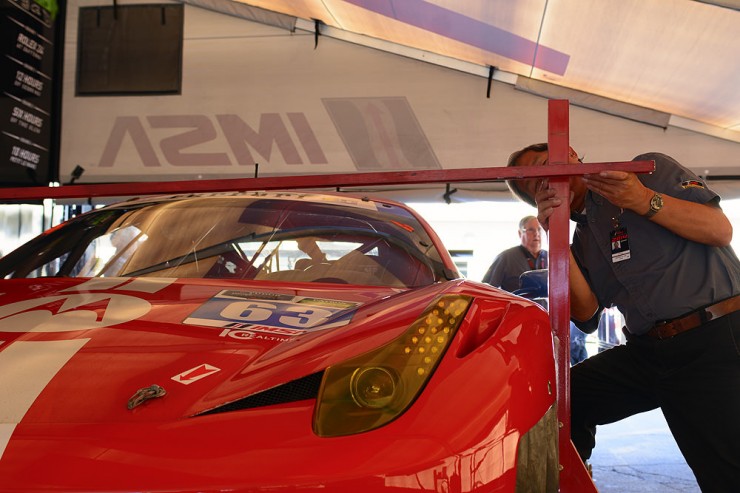 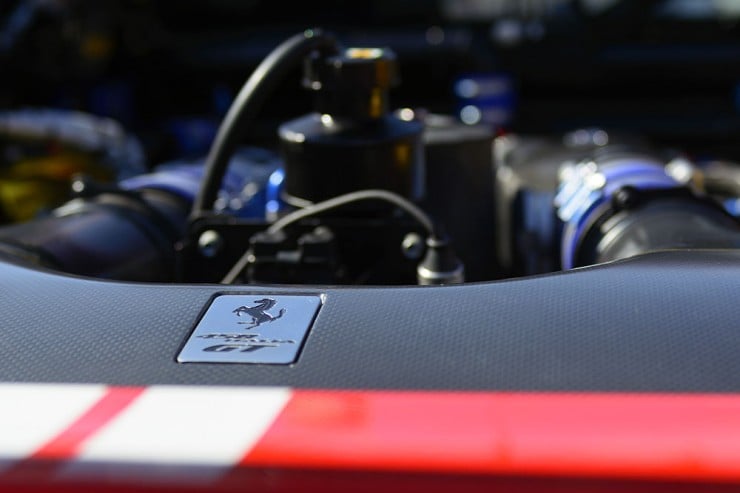 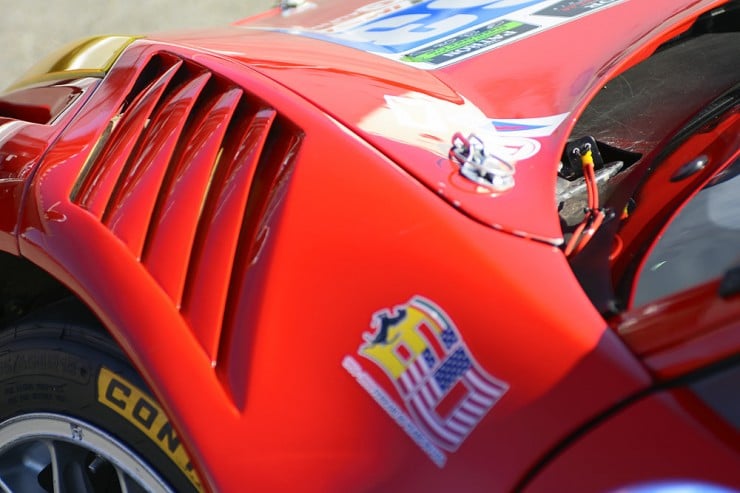 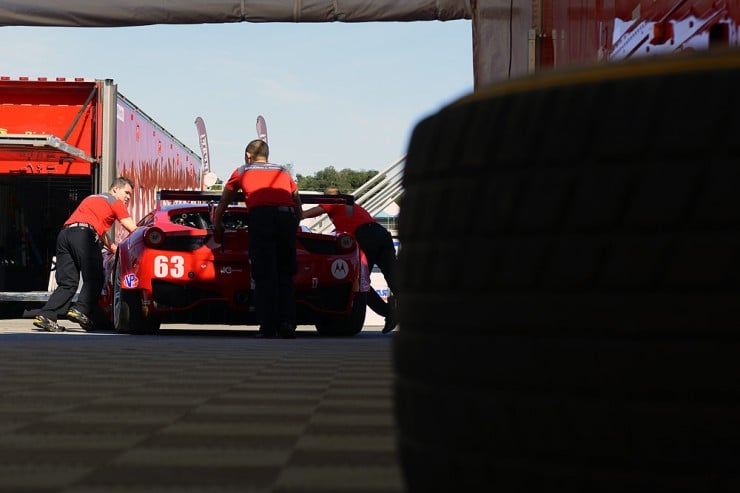 As far as we can tell this is the only Ford Cortina Lotus Mk 1 Estate in the world, this is largely because Lotus didn’t…

The AMC Eagle was released in 1979 as a Hail Mary for American Motors Corporation, the struggling American automaker that was on the brink…

This Toyota Land Cruiser FJ43 has been comprehensively restored and upgraded by the marque experts over at FJ Company, a venture founded in Nelson and…

The Bond Bug isn’t the sort of car you’d typically associate with speed. It only has three wheels after all, and its somewhat relaxed four…