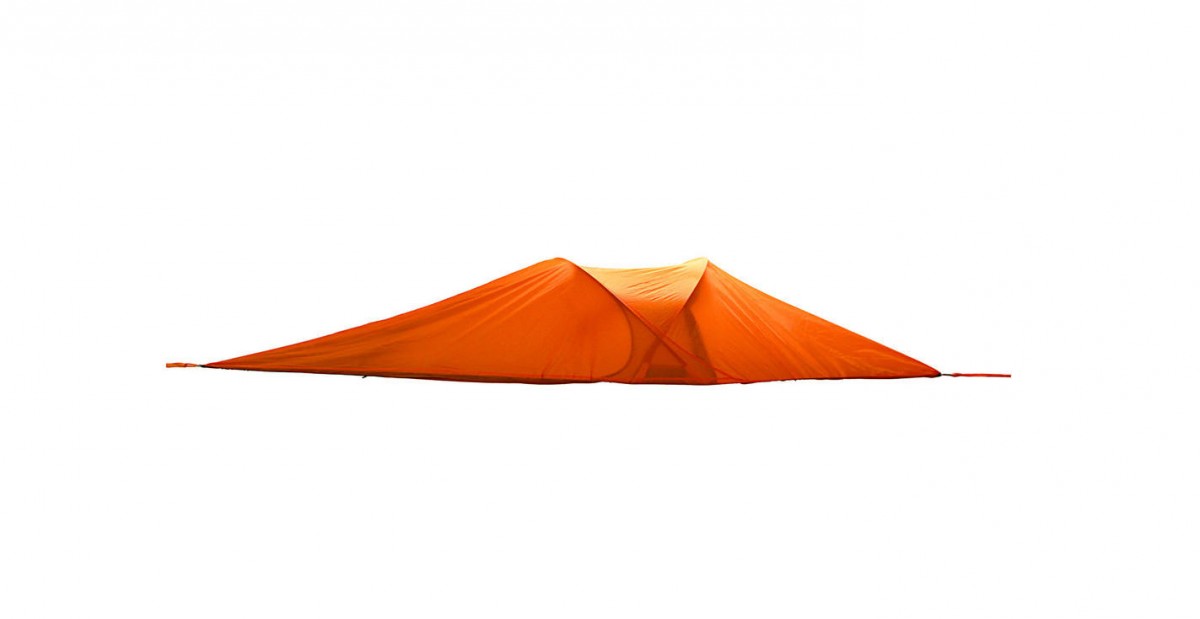 The Connect Tree Tent is the latest offering from Tentsile, the original tree tent company. We’ve featured their previous creations and they’ve always been very popular – this new design is an evolution of their first tree tent, it’s designed to be useable on its own for two people or interlinked with 3 or more other Connect Tree Tents to form a small village in the treetops.

All Tentsile tents can be set up on the ground or suspended in the trees – offering plenty of versatility and the assurance that you’ll have a roof over your head even if there are no trees for a hundred miles. When set up in the trees, the floor of the tent acts as a hammock, offering a comfortable nights sleep without needing an additional camping mattress. 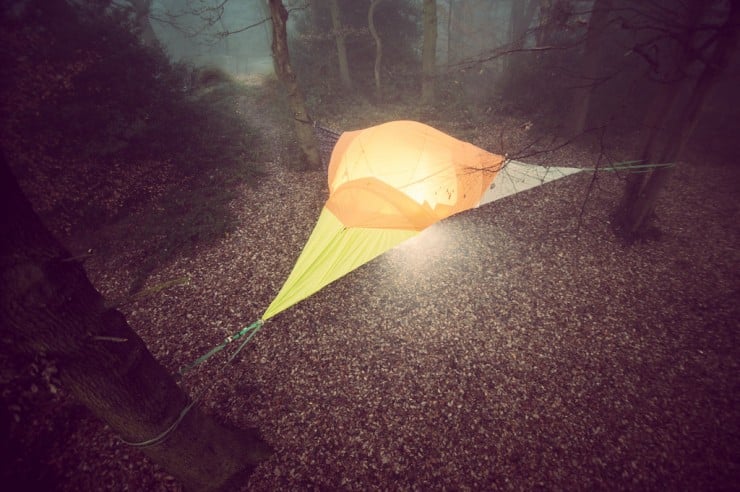 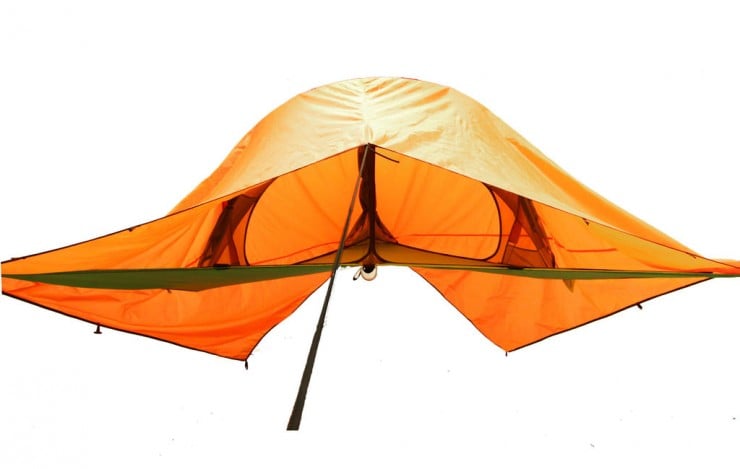 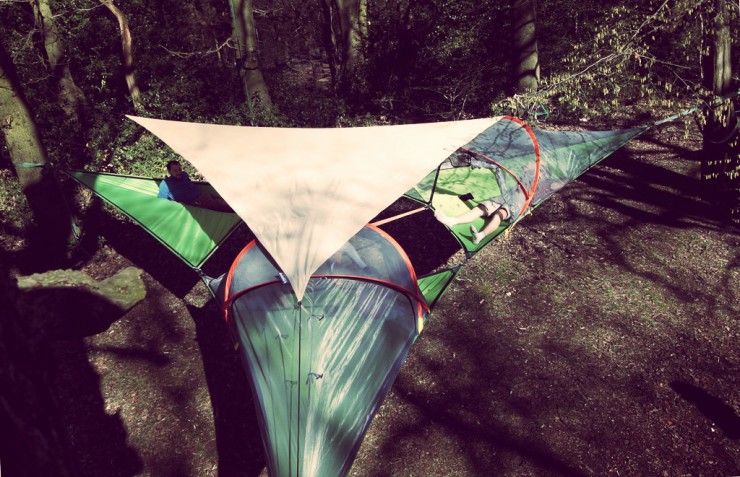 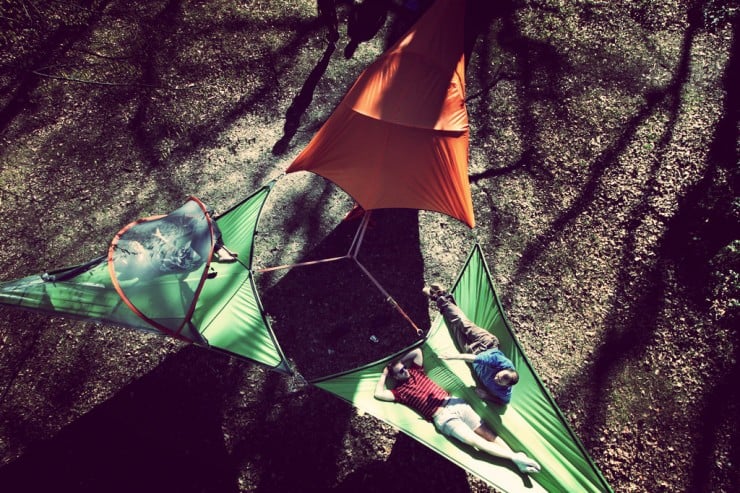 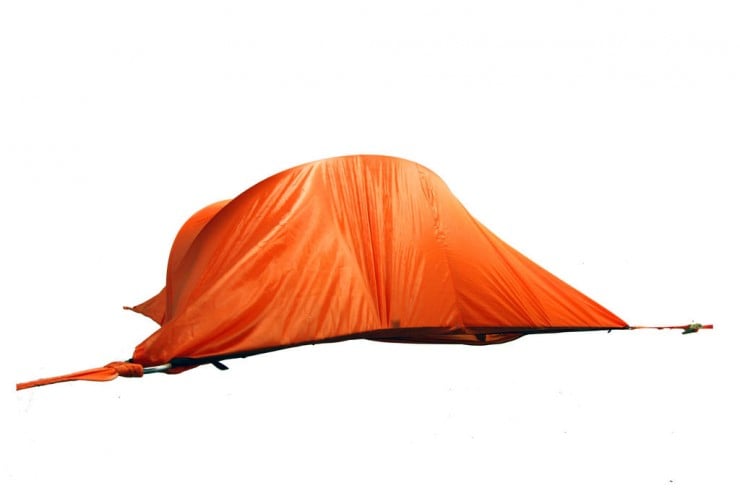 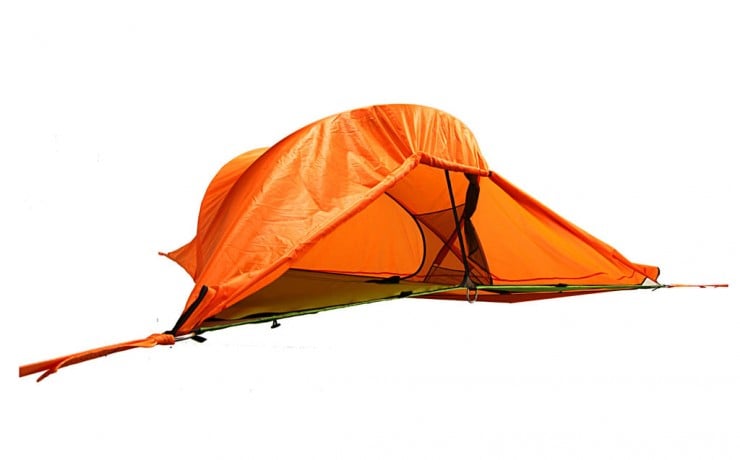