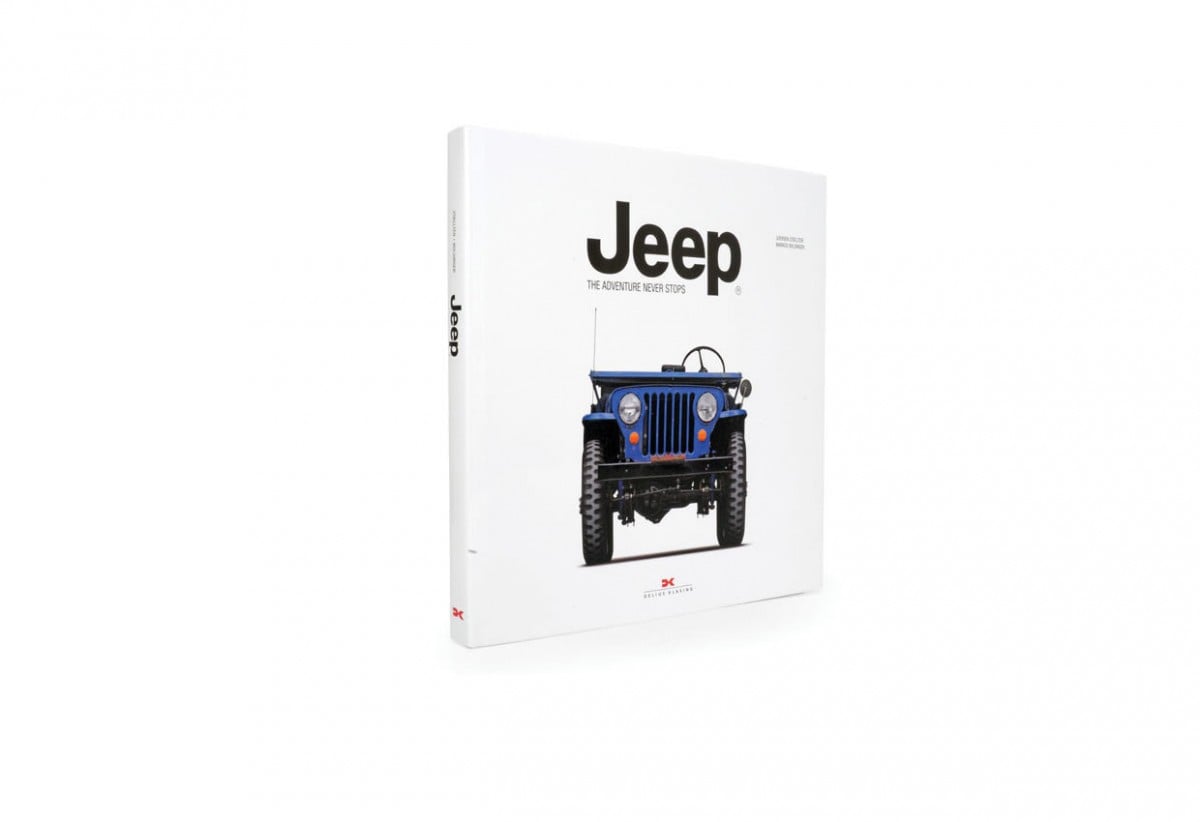 Jeep: The Adventure Never Stops is a biography of the world’s most famous 4×4, and the vehicle that spawned the SUV domination we’re seeing in the modern world’s auto markets.

The original Jeep was famously designed in a single day by Karl Probst at the request of the US Army. The remarkable ability and usefulness of the Jeep during WWII led to the Japanese and British developing their own versions, that would go on to be known as the Toyota Land Cruiser, the Nissan Patrol and the iconic Land Rover.

This books is a wonderful look back at the formative years of the original 4×4, it follows the timeline of Jeep models through the years and even glimpses into the future of the brand that’s now become synonymous with off-road adventure. 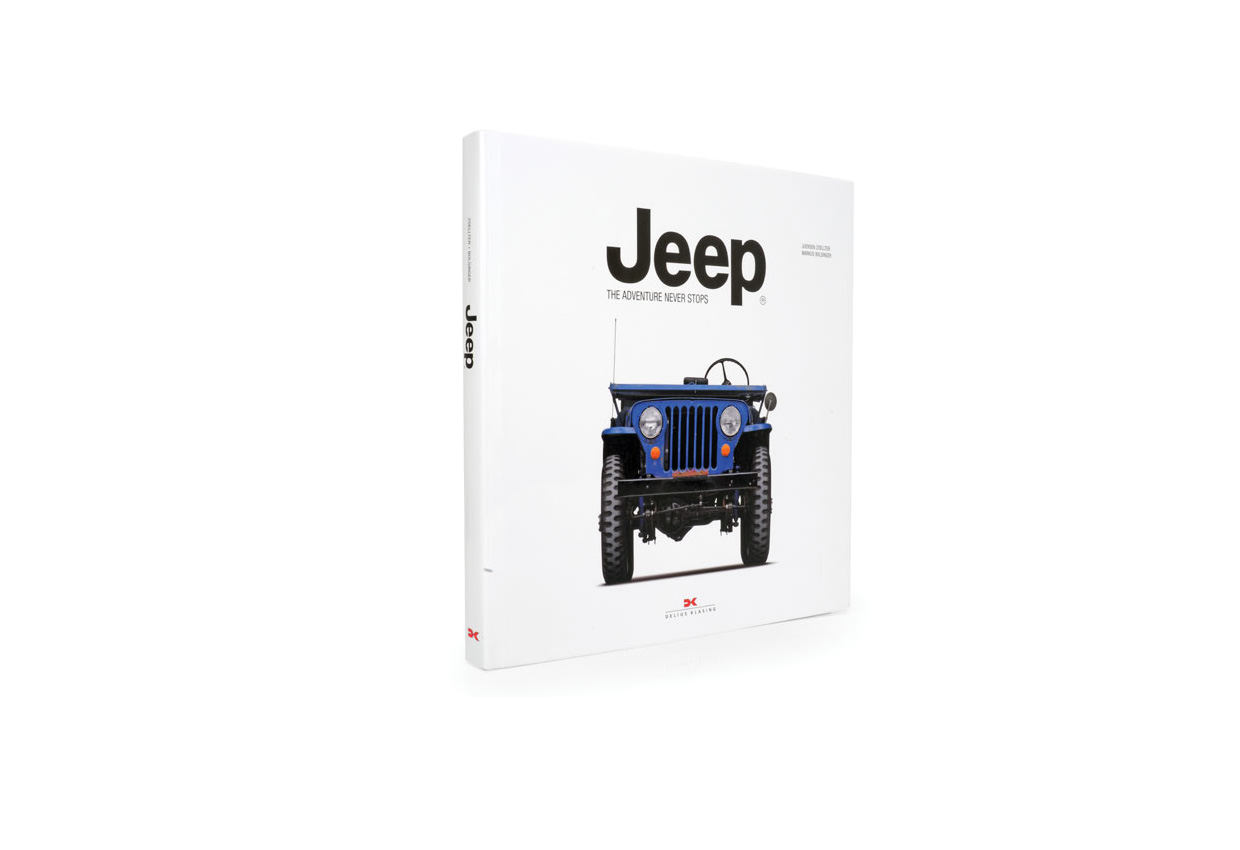