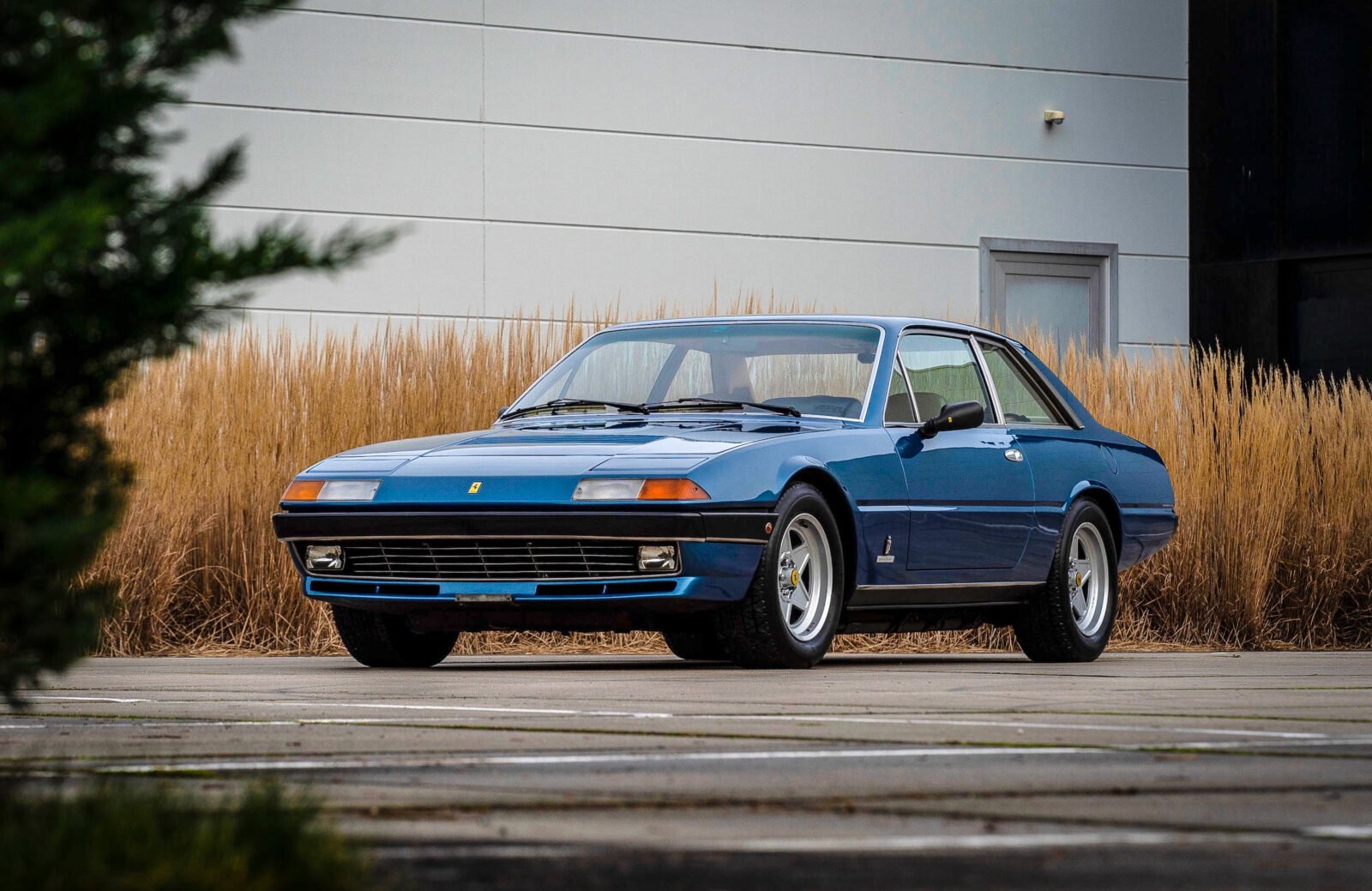 This 1983 Ferrari 400 GTi is unusual for a couple of reasons, it was ordered new with a 5-speed manual transmission (most were automatics), and the man who ordered it was Piero Ferrari – the son of Enzo Ferrari.

The Ferrari 400 GTi has never been the most beloved car to carry the racing horse, the styling was one step too far for many despite the fact it was designed by the great Leonardo Fioravanti at Pininfarina – the same man who penned the Ferrari 365 GTB/4 Daytona.

The model family that included the 400 GTi started with the Ferrari 365 GT4 2+2, which was then succeed by the 400, which itself was then succeeded by the Ferrari 412. The numerical model name is a reference to the approximate capacity of each cylinder in cubic centimeters, for example the 400 has a unitary displacement of 401.93cc.

When it was released in 1972 the Ferrari 365 GT4 2+2 was somewhat controversial. It was taking over from the beautiful Ferrari 365 GTC/4 which had been designed by Filippo Sapino at Pininfarina. By the early 1970s the car design world was becoming enamored with much sharper lines in automobile design, largely influenced by the work of designers like Giugiaro and Gandini.

The 365 GT4 2+2 was developed to appeal to this new world, at best it did it with mixed results however almost 3,000 were sold, an impressive figure given that the model was never officially imported into the United States. 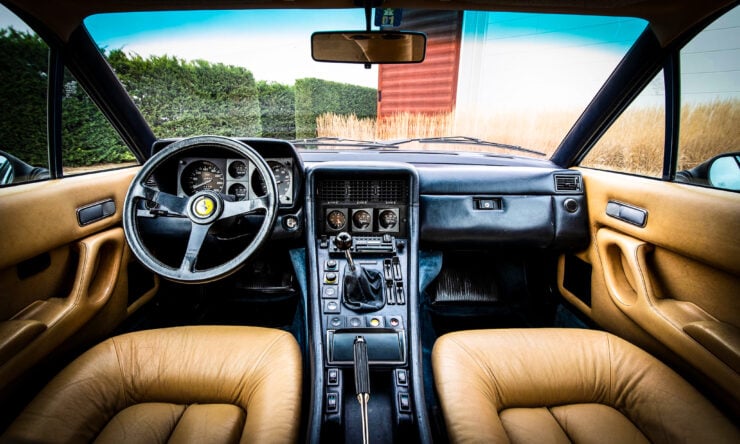 Above Image: The interior is as opulent as you would expect for a Ferrari grand tourer, with plush leather seats and a driver focussed dash.

Each model in the family was built with a tubular steel chassis was based on that of the GTC/4, but with a slightly extended wheelbase. They used a steel body and a fiberglass floor for weigher reduction, however the curb weight of the 400 GTi was still a little on the heavy side at 1,830 kgs (4,034 lbs).

Power was provided by the venerable Colombo 60º V12 in Tipo F 101 form, with an alloy block and heads, double overhead cams per bank, 24 valves, with the intake coming via either a bank of carburetors or fuel injection.

Inside the cars were luxurious and well appointed, these were GT cars after all and not sports cars. Seating was 2+2 in all variants, with ample headroom, plenty of trunk space, and all the interior appointments you’d expect.

When the Ferrari 400 was introduced in 1976 it would be the first Ferrari to offer an automatic gearbox from the factory, a GM THM400 3-speed automatic transmission was used. After the introduction of the automatic as an option, most of the cars sold in this model line were automatics.

Today we’re seeing people look at the 365 GT4 2+2 and its descendants anew, the origami styling so emblematic of its era has become popular once again and for many, these cars represent a still-affordable route into Ferrari ownership. 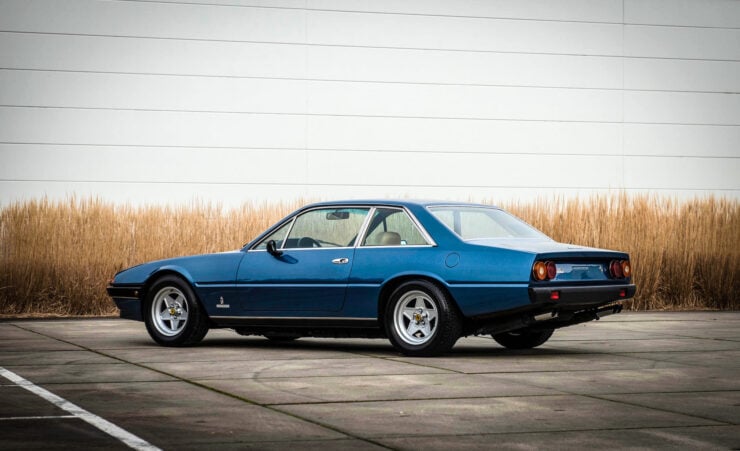 Above Image: The angular styling hasn’t been historically popular with Ferrari fans, but these cars are aging well and becoming more valuable over time as a result.

The Ferrari 400 GTi shown here is more special than most, and not just for the fact that it’s fitted with the manual transmission option. This car was delivered new to Enzo Ferrari’s only surviving son Piero Ferrari, known at the time as Piero Lardi Ferrari.

Piero was born to Enzo Ferrari and his lifelong romantic partner Lina Lardi, the two became involved in the 1930s and remained so until Enzo’s passing in 1988. Enzo had a son named Dino with his wife, tragically Dino would die from muscular dystrophy in 1956.

Today Piero is an active and vocal supporter of the Centro Dino Ferrari, a medical research center for neuro degenerative and muscular diseases named for his brother and originally co-founded by his father.

Piero spent decades working his way up through the ranks at Ferrari, his father insisted on it, and today he carries on Enzo’s legacy as Vice Chairman at Ferrari as well as 10% shareholder in the company.

Piero Ferrari’s Ferrari 400 GTi is due to cross the auction block with Bonhams in April, the price guide is $78,000 to $110,000 USD. If you’d like to read more about it or register to bid you can click here to visit the listing. 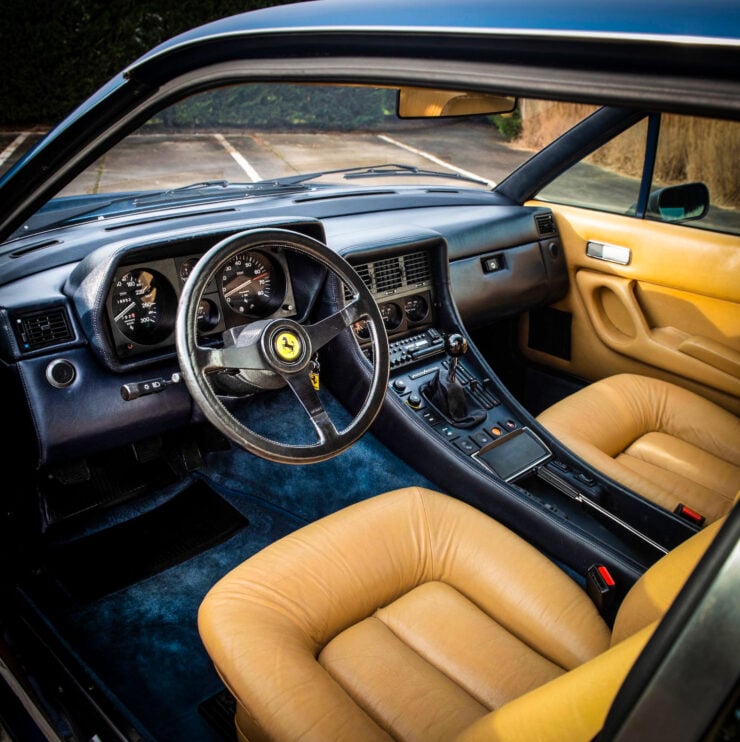 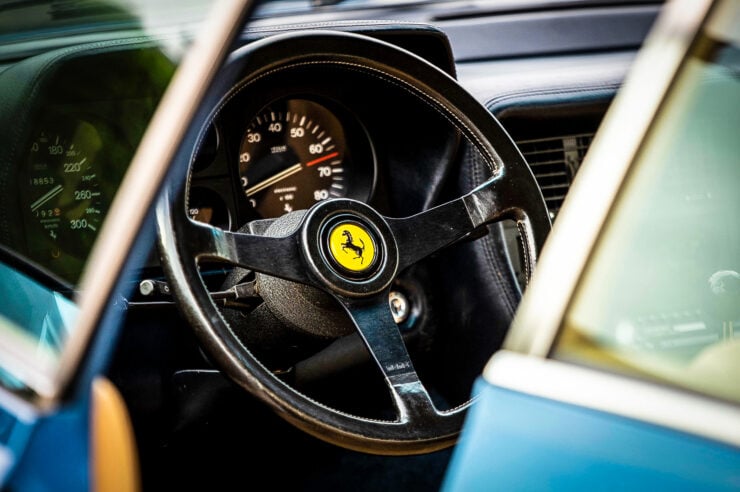 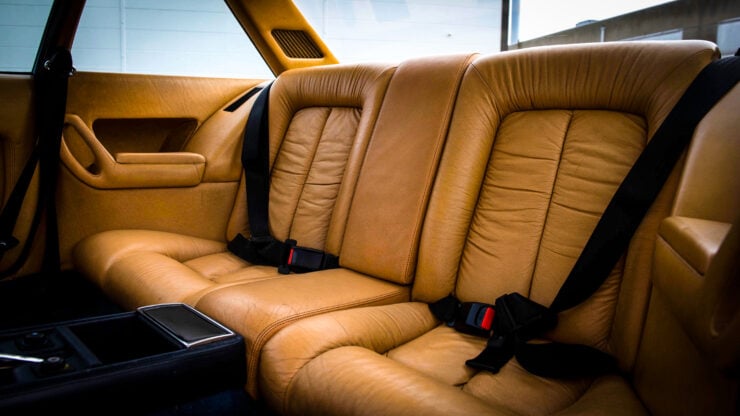 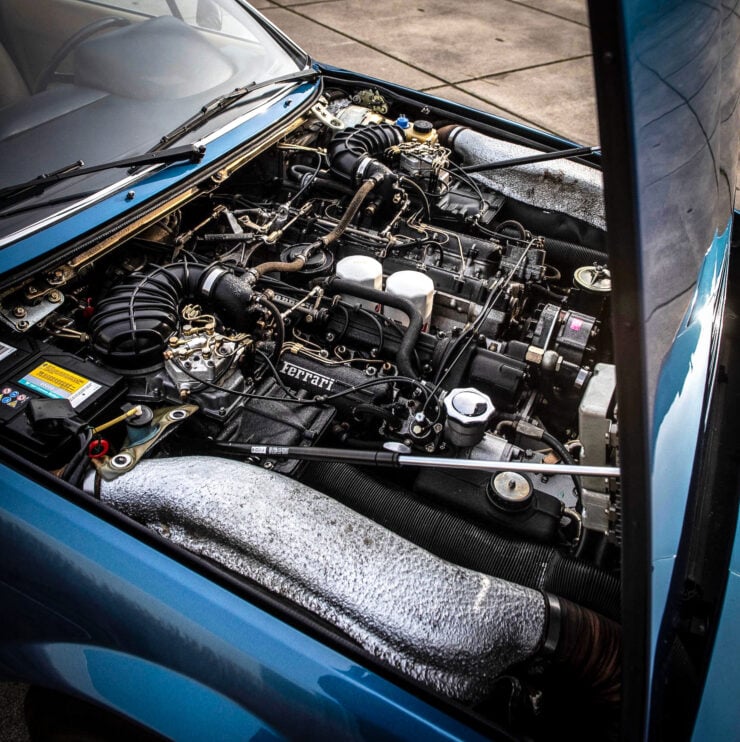 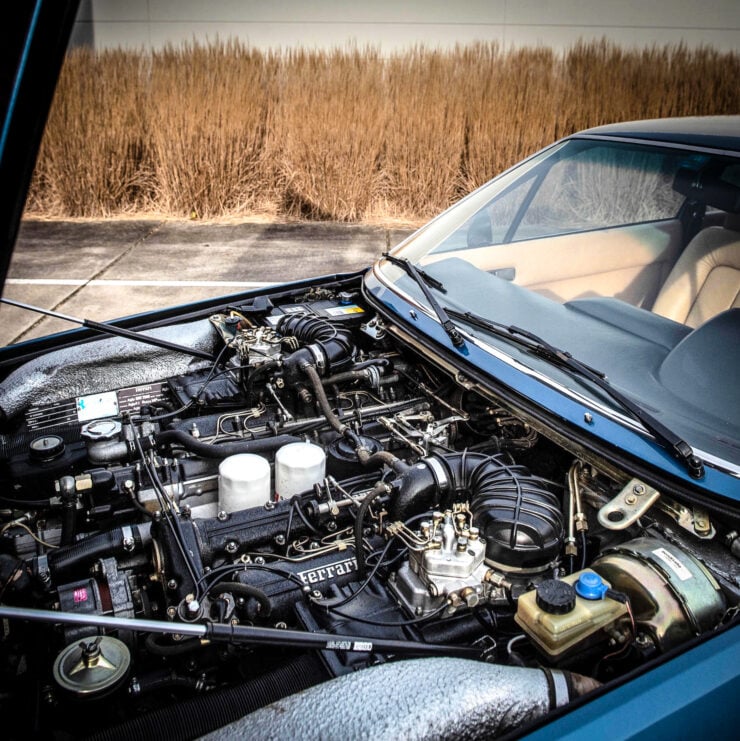 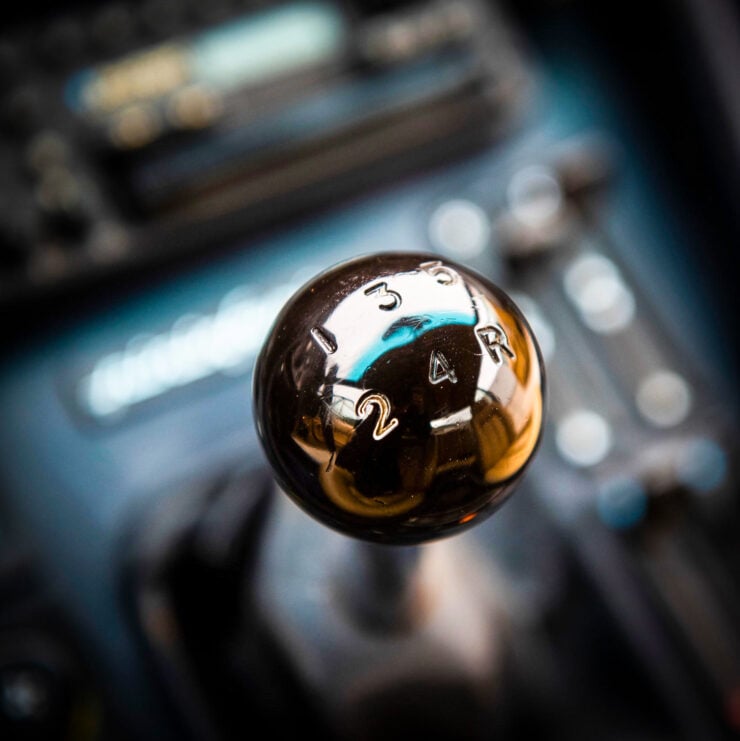 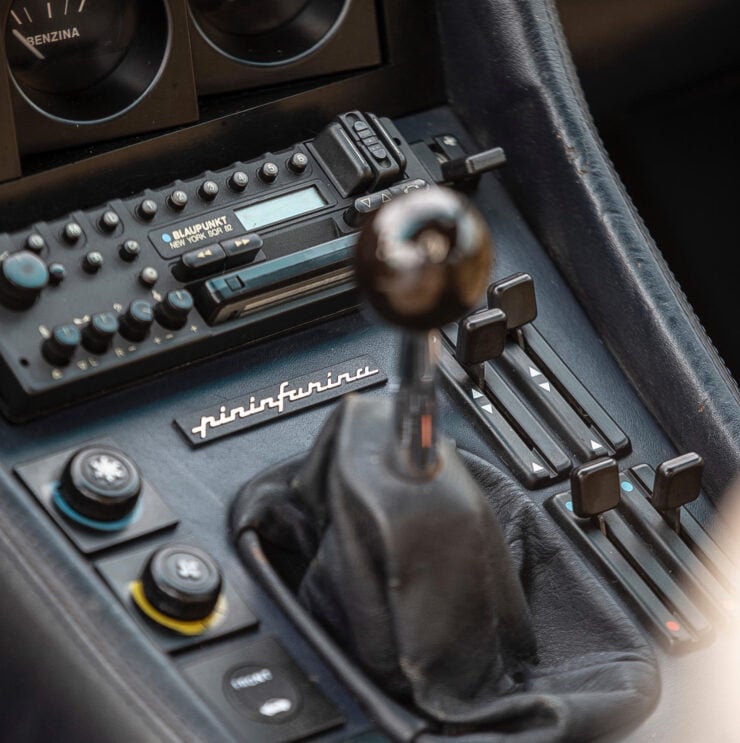 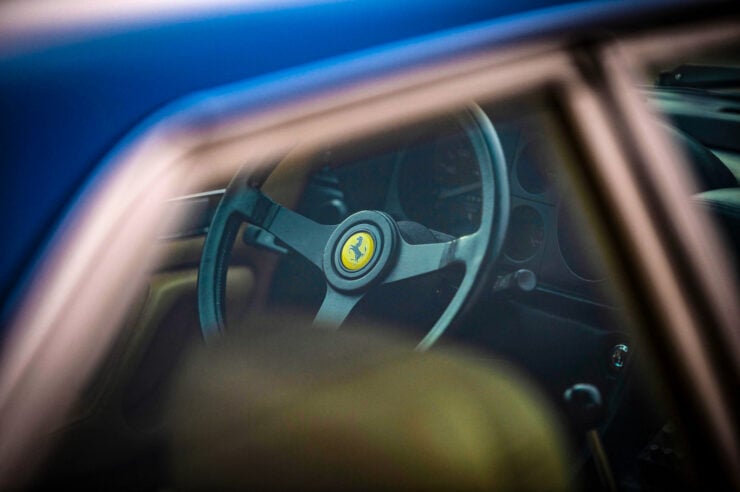 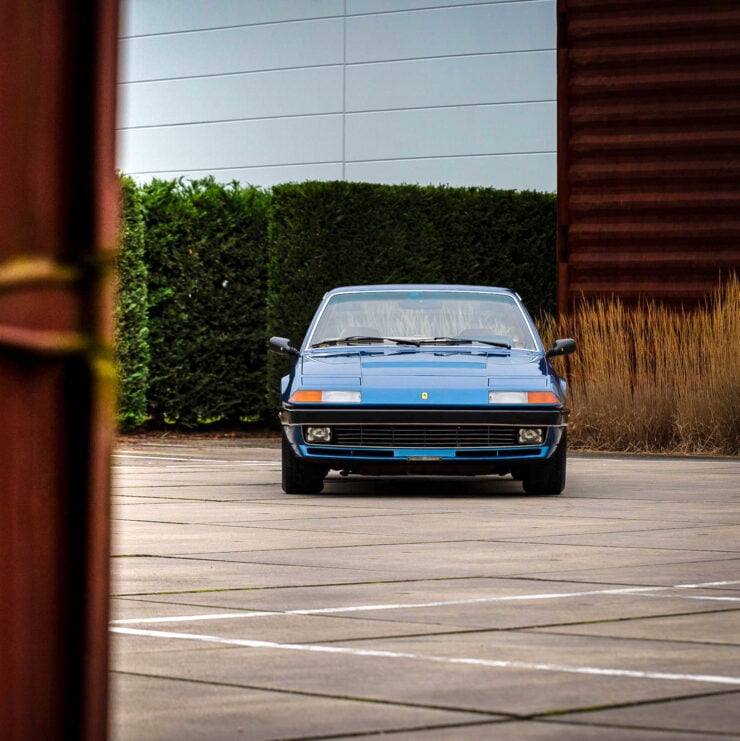 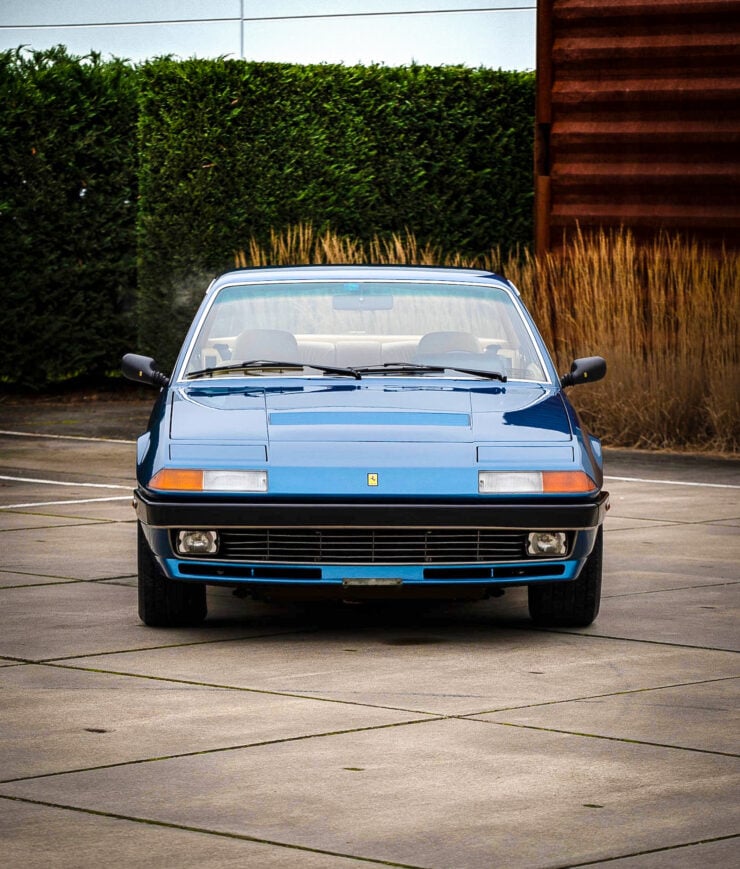 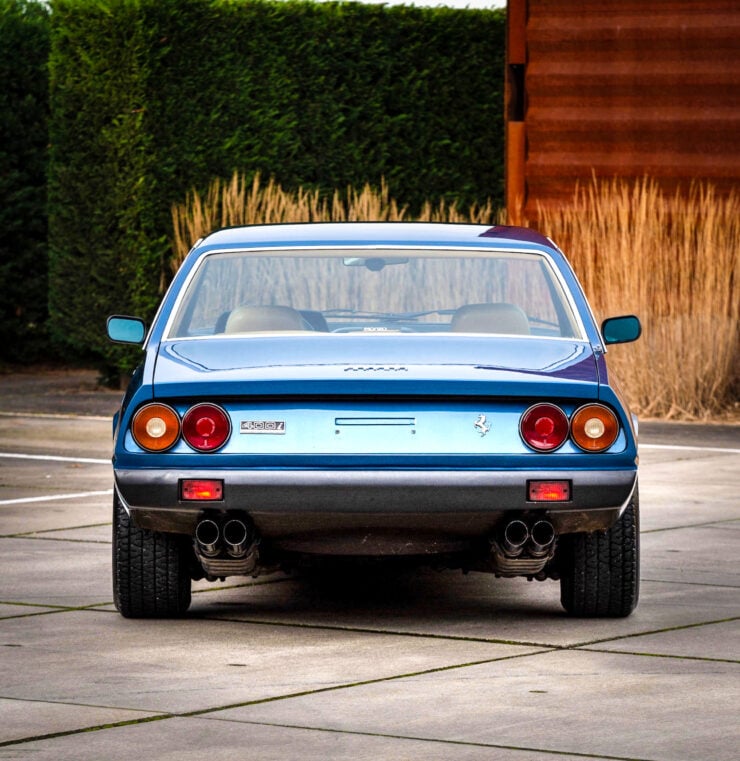 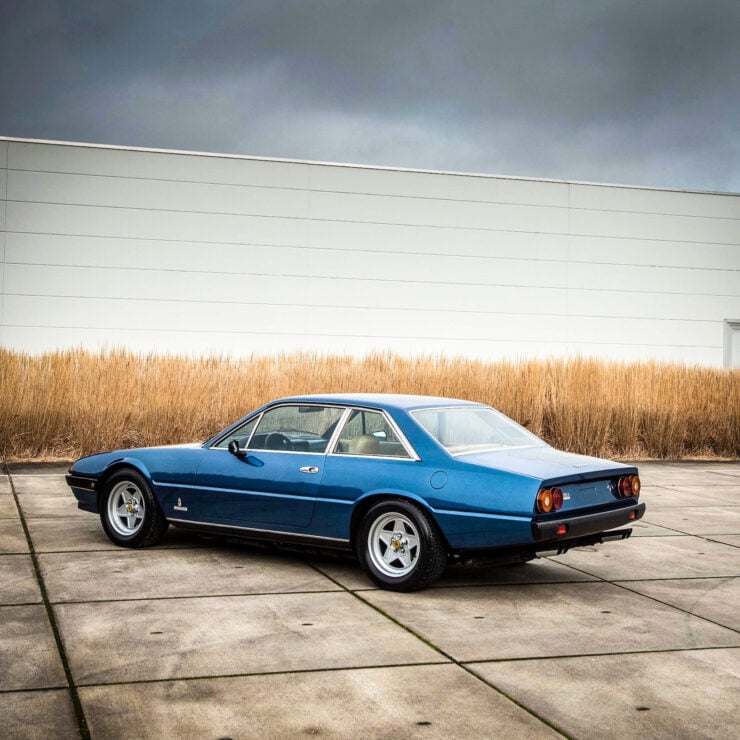 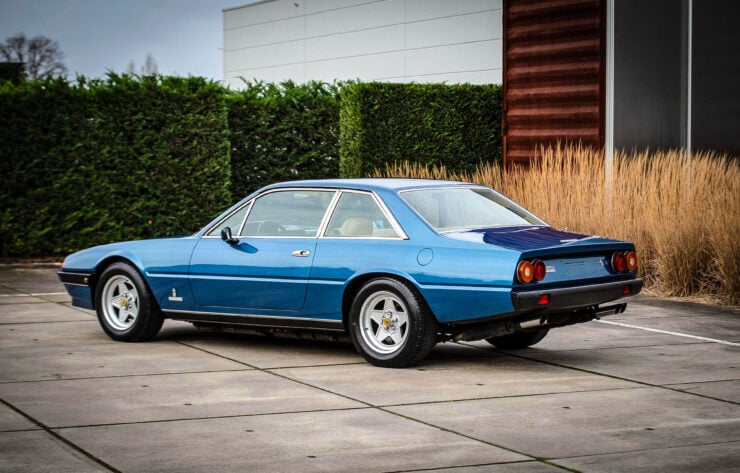 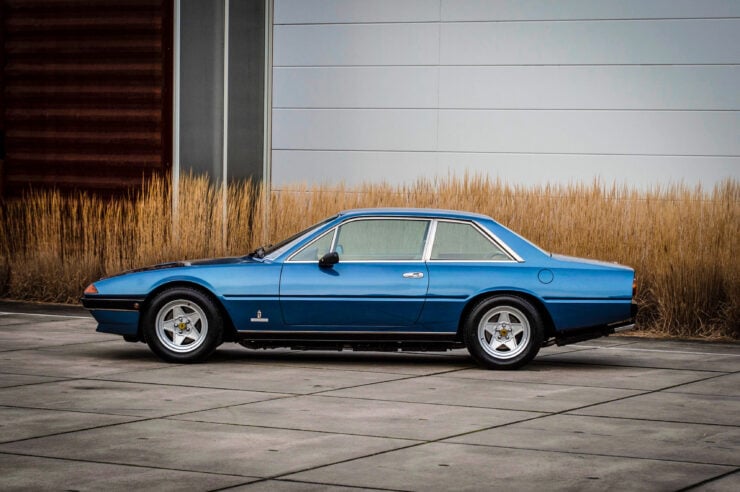 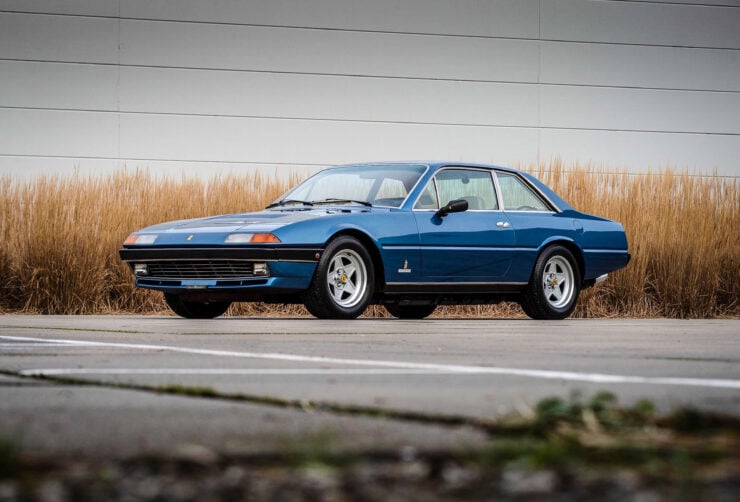 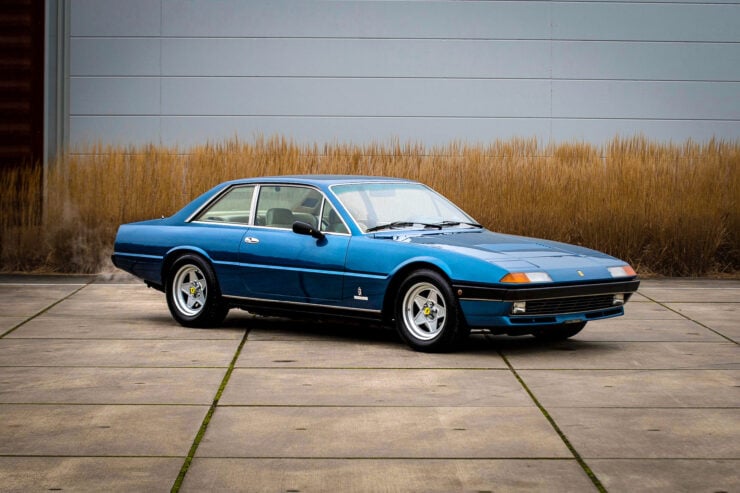 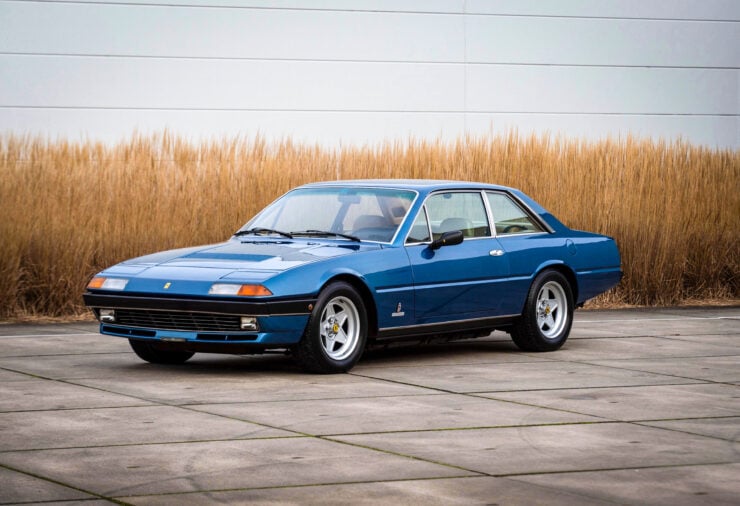