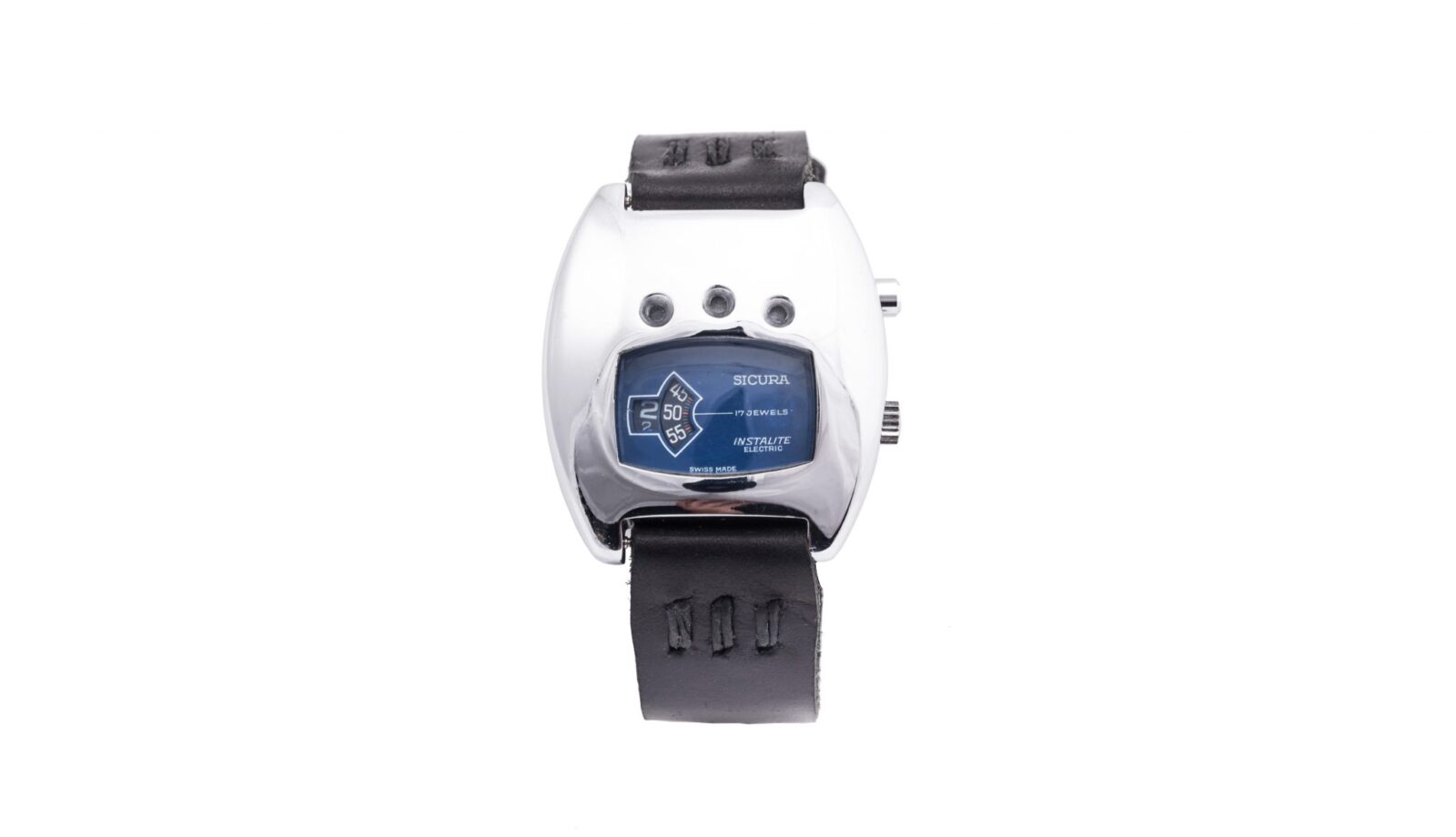 The Sicura Instalite is a watch with an interesting history behind it – it’s the first mechanical wristwatch ever made with a separate electrical system for backlighting.

Although you may never have heard of the Sicura before the company is actually closely related to Breitling, in 1979 when Breitling went bankrupt due to the challenge posed by cheap Quartz watches the CEO of Sicura bought the company. He quickly realised that it had a much stronger brand name and so he shuttered Sicura and began manufacturing Brietling wristwatches in the Geneva-based factory. 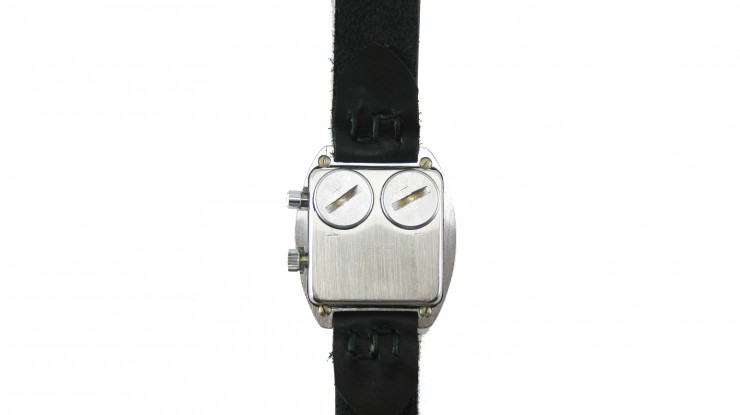 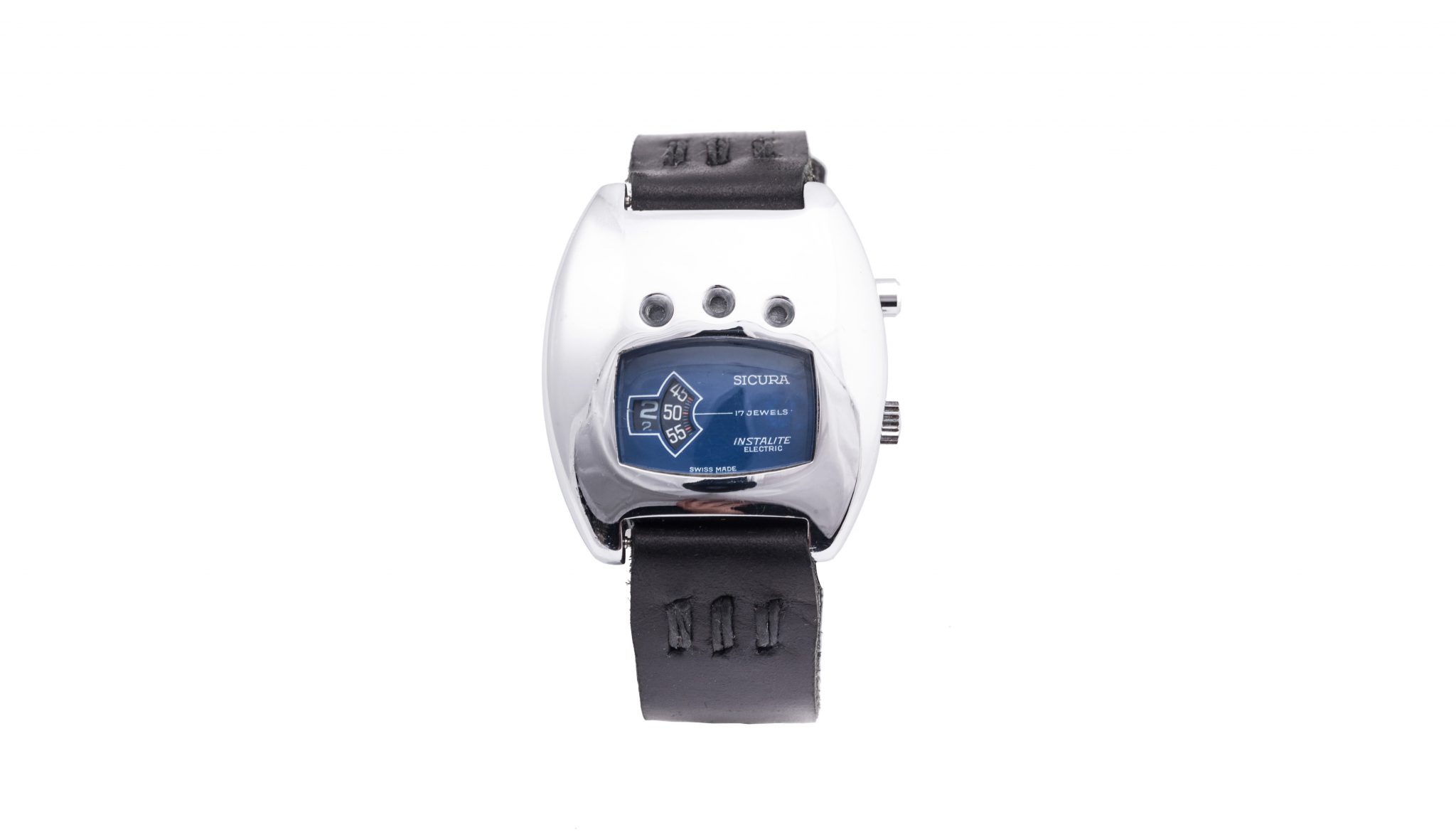