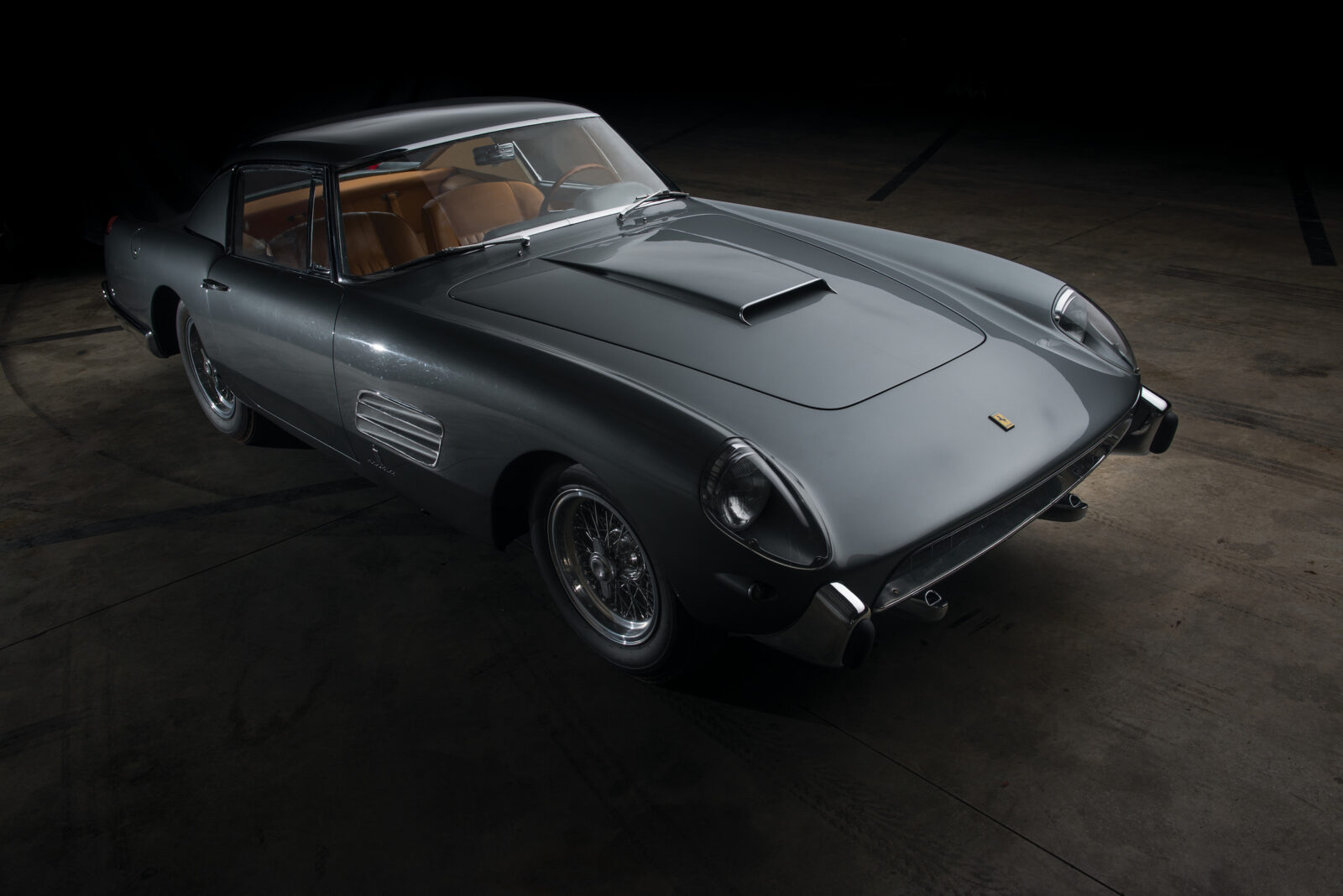 Every single one of the 250 series Ferraris are special, but some are more special than others. The car you see here is a one-off Ferrari 250 GT designed and built by the team at Pinin Farina in 1957 for Lilian, Princess of Réthy, the royal lady of Belgium.

Princess Liliane, The War, And The King

H R H Princess Liliane of Belgium was far from a sheltered European royal – she was born a commoner in London to a Belgian family that had fled the country due to WW1. Growing up she loved outdoor pursuits like skiing, swimming, golfing, and hunting. Liliane moved back to Belgium with her family in the years just before WW2 broke out where she met the widowed king at a number of social events and caught his eye. 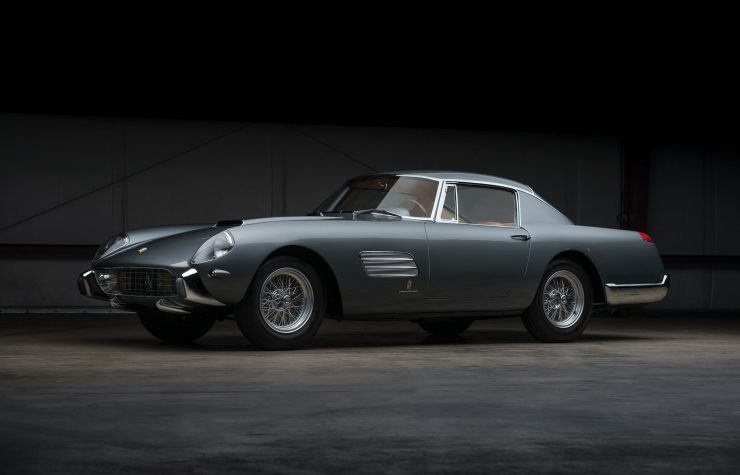 The Nazis rudely interrupted this courtship when they invaded Belgium in 1940, Liliane and her mother volunteered for the Red Cross transporting Belgian and French wounded by car to local hospitals. It was possibly during this time that the future princess acquired a taste for driving quickly.

In September 1941 Liliane was married to King Leopold III in a secret ceremony – the King was a prisoner of war by this time but the Germans allowed him to maintain his pre-war quality of life. After the war the King got back into one of his great passions – fast cars. In 1953 he bought a Ferrari 342 America and in ’55 he acquired a Ferrari 375 Plus.

Enzo Ferrari took quite a shine to the King, later commenting “He seemed to me to be a man who would have made a good engineer, a man gifted in technique and who bitterly regretted not ever having been able to follow his inclination…. At the wheel, I found him courageous and able to confront danger with resolution and skill.” 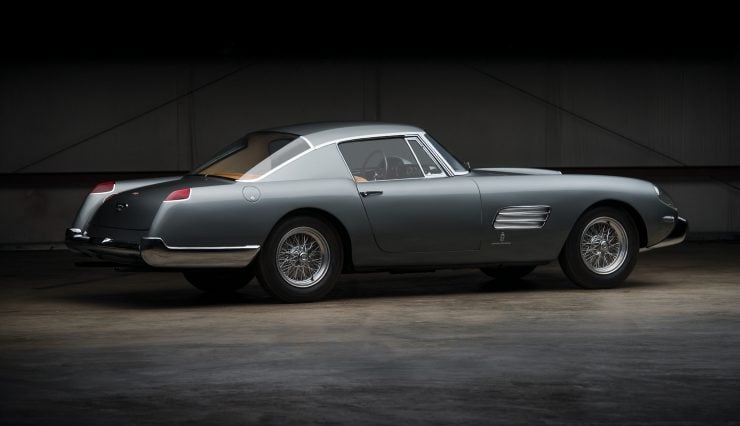 Enzo Ferrari, A Helpful Princess, And Some Tires

Part way through the 1955 season, Pirelli abruptly withdrew their support of Ferrari – meaning the flow of free tires stopped instantly.

This could have been devastating for the still-young company but Enzo happened to mention the problem to Princess Liliane who promptly enquired with Belgian tire company Englebert about picking up where Pirelli had left off.

The Belgian company was more than happy to support the team, as well as the Princess of course, and they dispatched the first load of tires to Maranello that same afternoon.

A couple of years later in 1957 when the Princess ordered a Ferrari 250 GT coupe very special care was taken with the order. Rather than a regular car built by Carrozzeria Boano, the coachbuilder at the time, the car for the Princess was designed and built by Pinin Farina (the name would become “Pininfarina” a few years later in 1961). 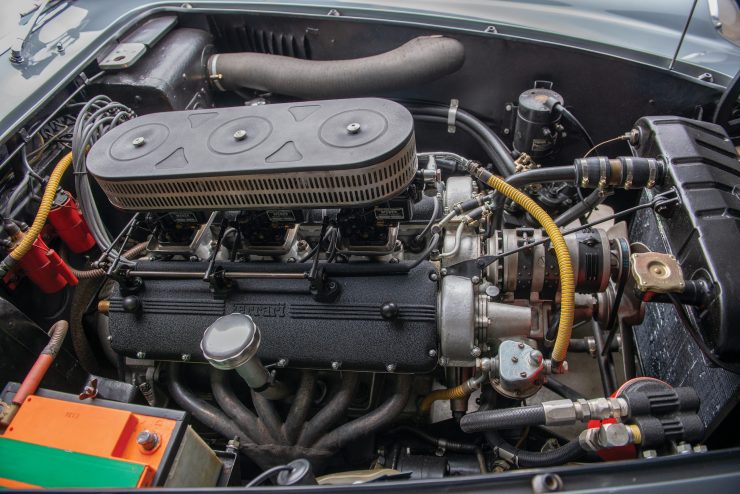 This Pinin Farina Speciale 250 GT was a masterpiece of design, vastly different from the tastefully understated 250 GT Boano. This one-off car features enclosed headlights, lavish but tasteful chrome throughout, a hood scoop to feed the V12, large vents on the side of each front fender, and an almost impossibly elegant side-profile.

Some of the car’s design features would be integrated into the series-based 250 GT Pinin Farina coupes that went into production at the end of 1957, but the Speciale remains unique. Princess Liliane kept the car in her private collection for 10 years before gifting it to a doctor, from there it passed through a number of hands until it ended up with the current owner – who has had it for 20 years. 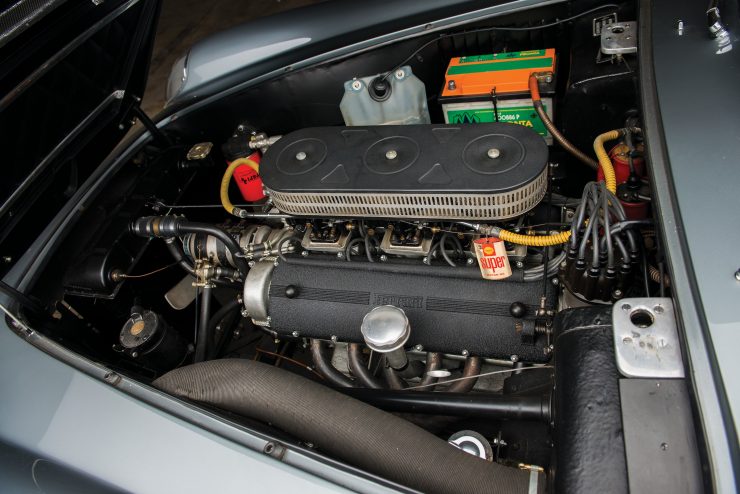 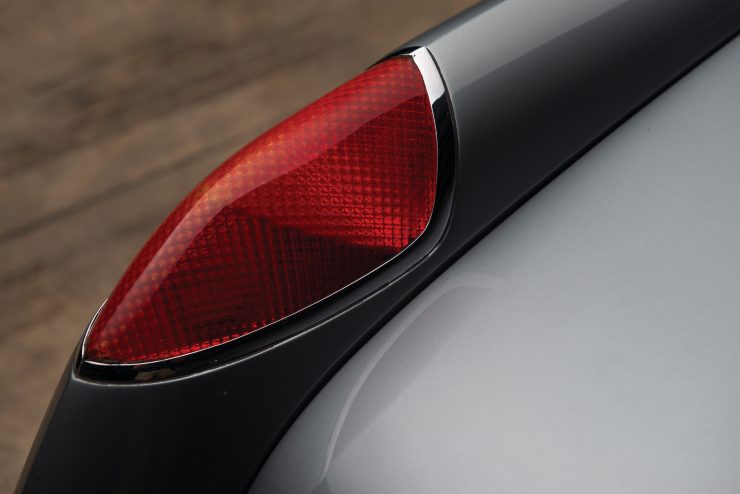 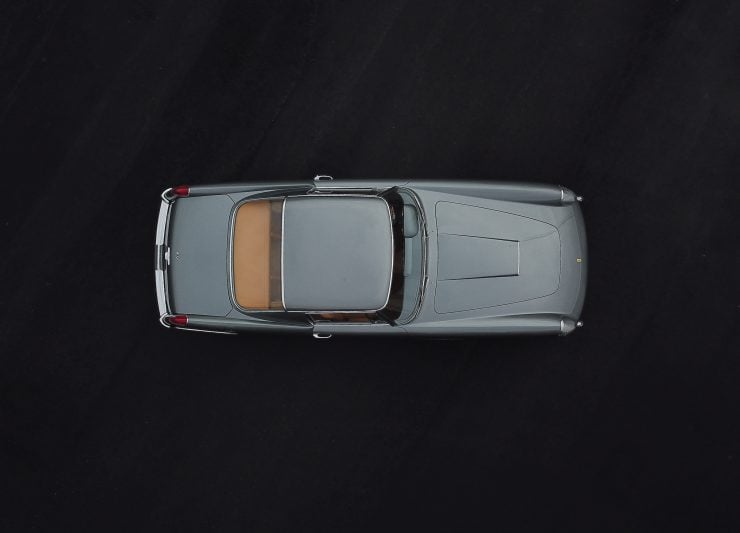 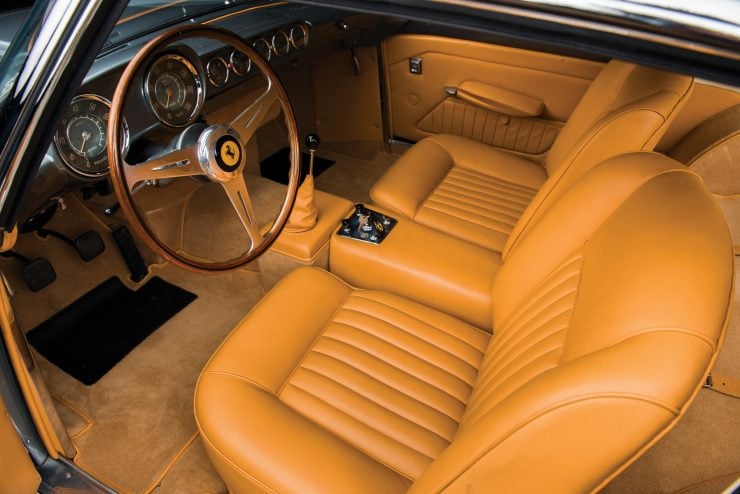 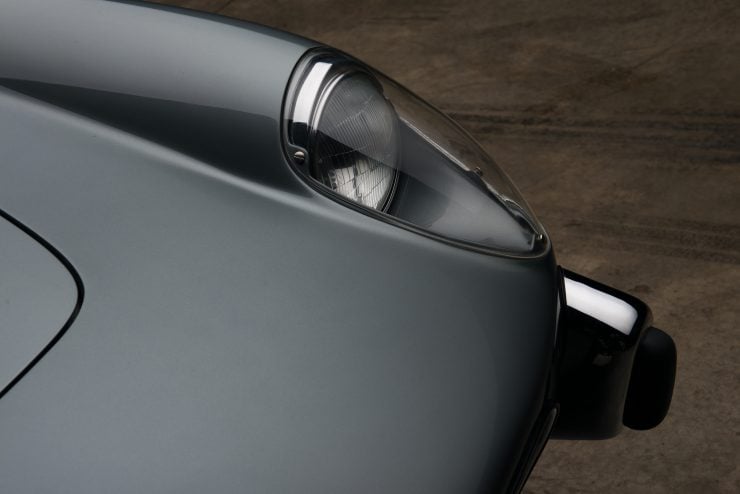 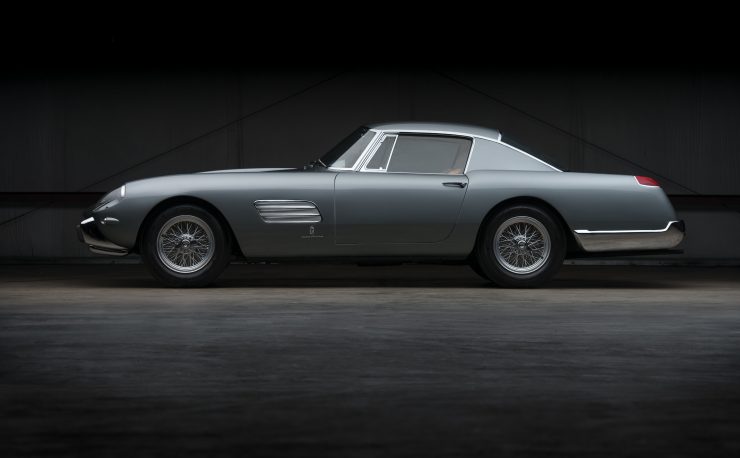 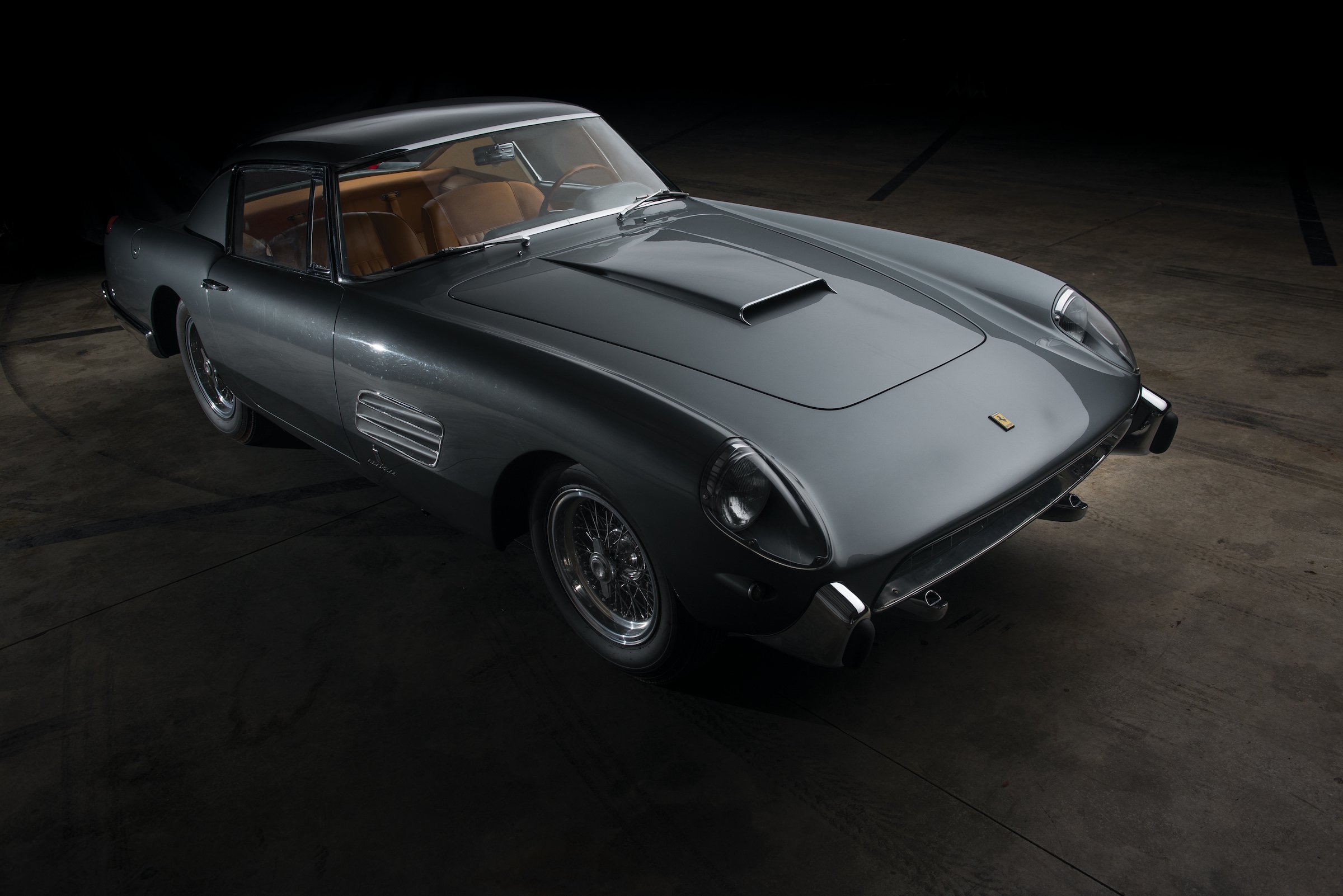