At the age of 93, WW II veteran and AMA Hall of Famer Ed Fisher still rides everyday, and even continues to race as an amateur.

Ed has always had a throttle in hand, since he was 16 years old. He began his racing career as a factory rider for Indian Motorcycles, before representing Triumph as one of their first East Coast riders in 1952. Ed became one of the leading national road racers throughout the 1950s, his most notable win was the 1953 Laconia 100-mile National Championship.

To this day it remains the closest race in the history of the event, Ed’s victory wasn’t determined until months later as the top four riders all finished within just three seconds of each other. The lore of his style and speed, in various racing disciplines, has without a doubt minted his status as a living racing legend. Ed continues to eat, sleep and breathe motorcycles in the rural hills of Sullivan County, Pa. 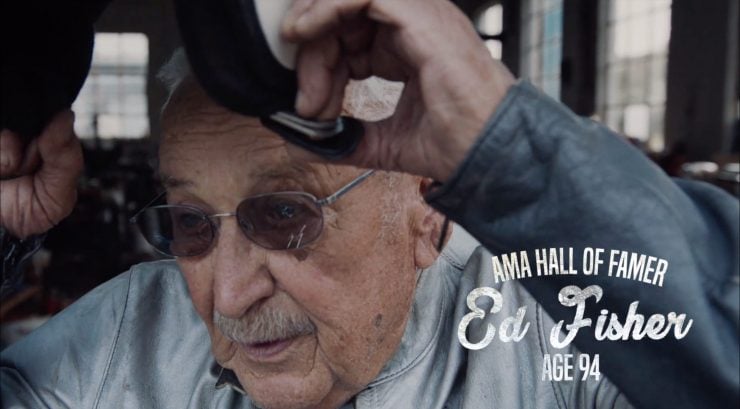 In this short documentary, we had the privilege of capturing this racing legend on film. To our knowledge (and Ed’s), it’s his only on-camera interview in over 60 years. His lifelong passion for motoculture serves as both an inspiration and glaring symbol of living life to its fullest.

Above all, Ed’s humble nature can be felt physically in this short film. He’s seen as a hero to many, including us, because of how he lives with an unwavering virtue that can be seen each time he throws his leg over a motorcycle. 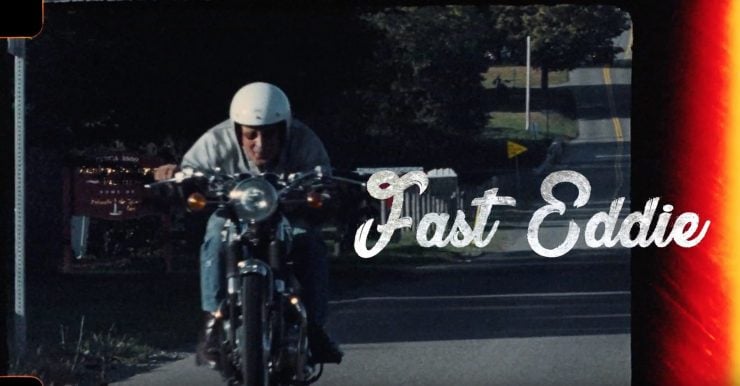