Episode 1: James May – The Reassembler

The Reassembler is a series by former Top Gear and current Grand Tour host James May. If you’re anything like me, James May is your favorite of the three motoring Beatles, and this series is the pure, distilled essence of May.

There are currently two seasons available to watch for free on YouTube, with each episode showing May reassembling mechanical items or household appliances. The episodes are full of his signature dry wit and interesting history lessons, with plenty of cups of tea (you need to drink tea while watching, it’s a rule), and the occasional cut to remove expletives.

This first episode shows May reassembling a 1959 Suffolk Colt lawnmower, a mower that might be familiar to those of you who grew up in Britain, Australia, or New Zealand – and if you’re anything like me you’ll find yourself hunting through online classifieds after this episode to see if you can buy one. 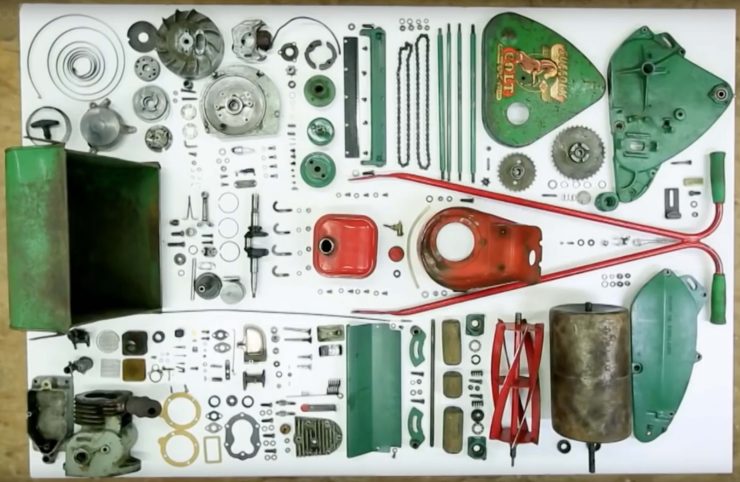 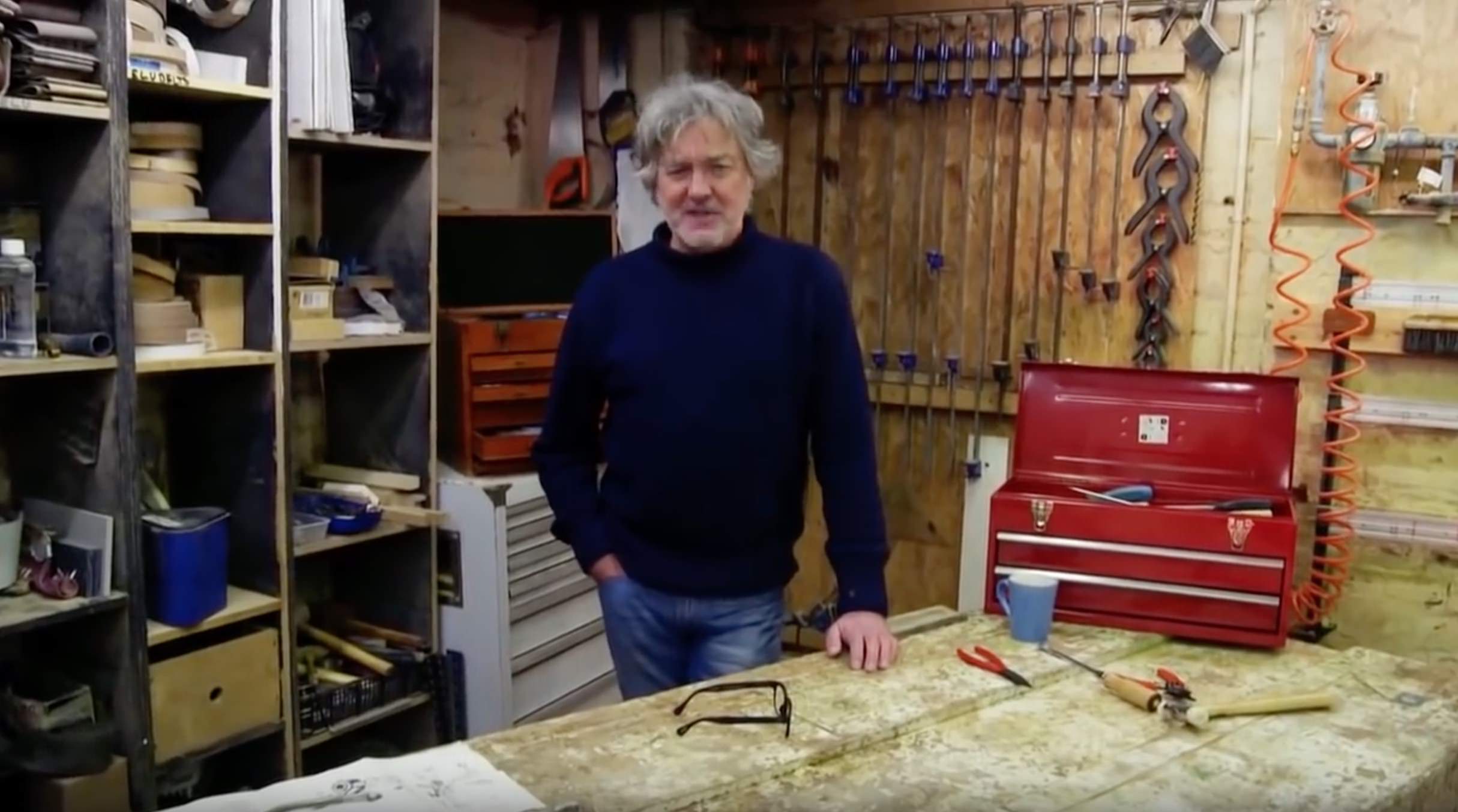