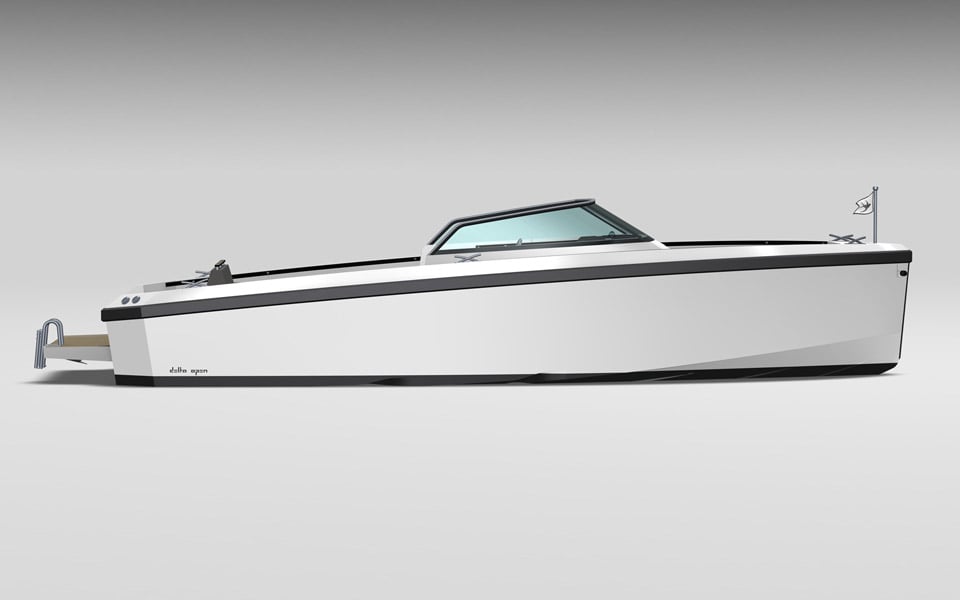 There’s something almost perfect about boats that combine modern hull design and materials with classic styling, if I had to show someone a single picture to explain what I mean by that, I’d show them the image above.

Click the link here to read more about the Delta 26 Open. 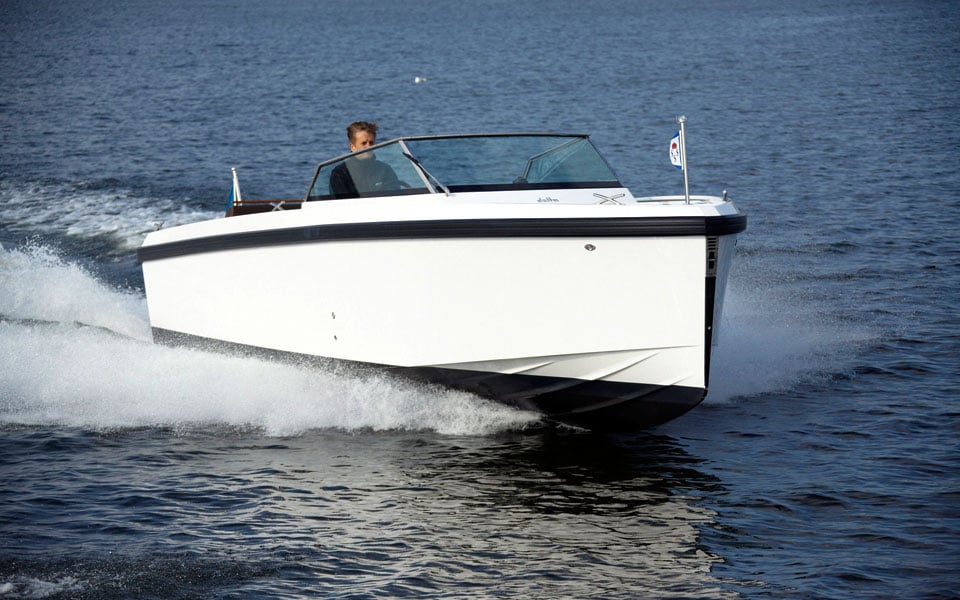 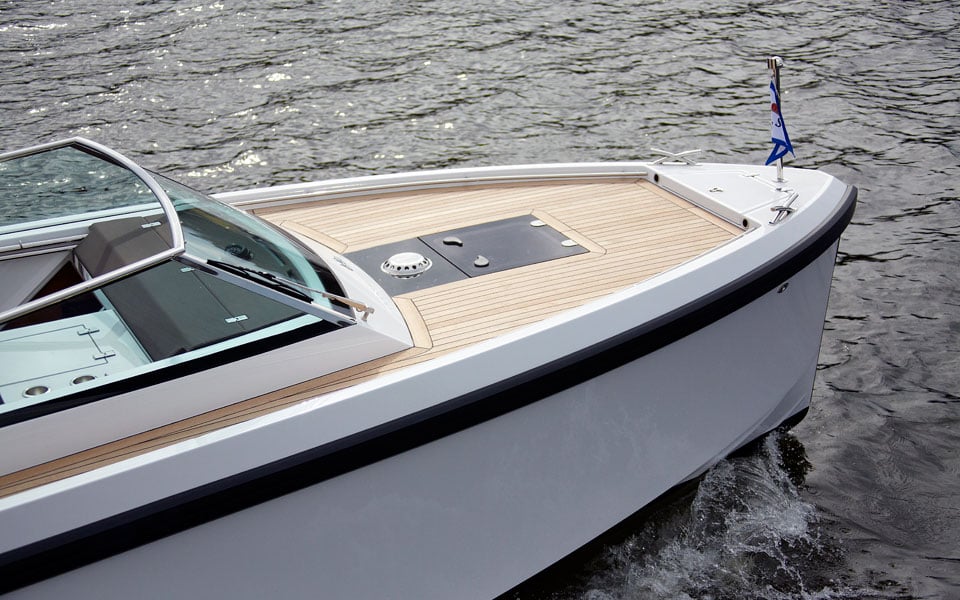 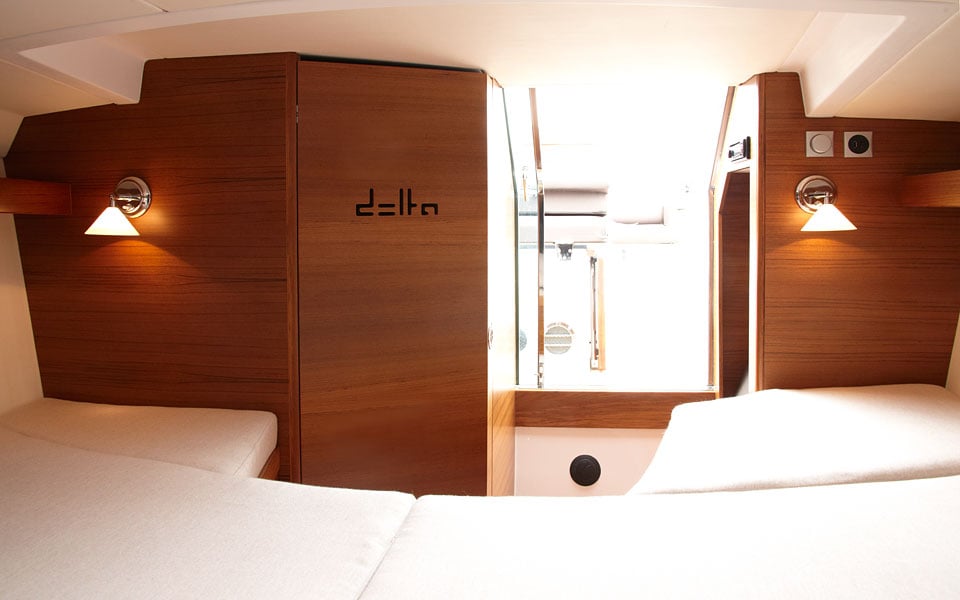 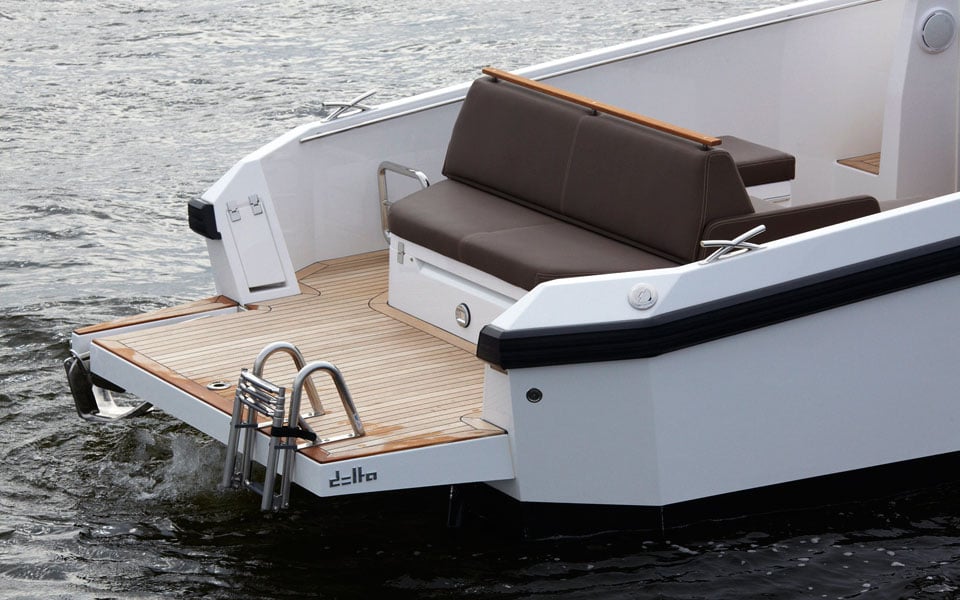 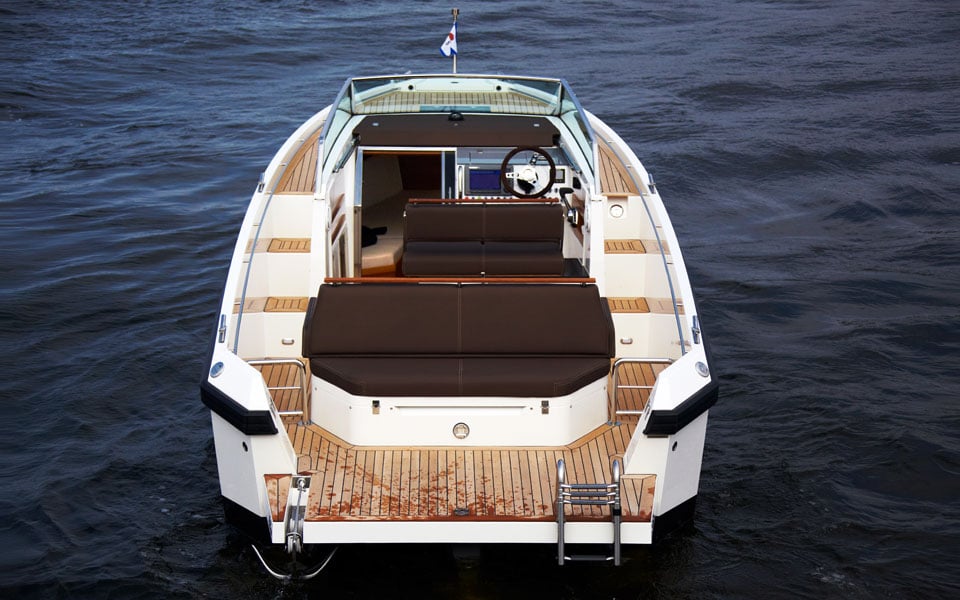