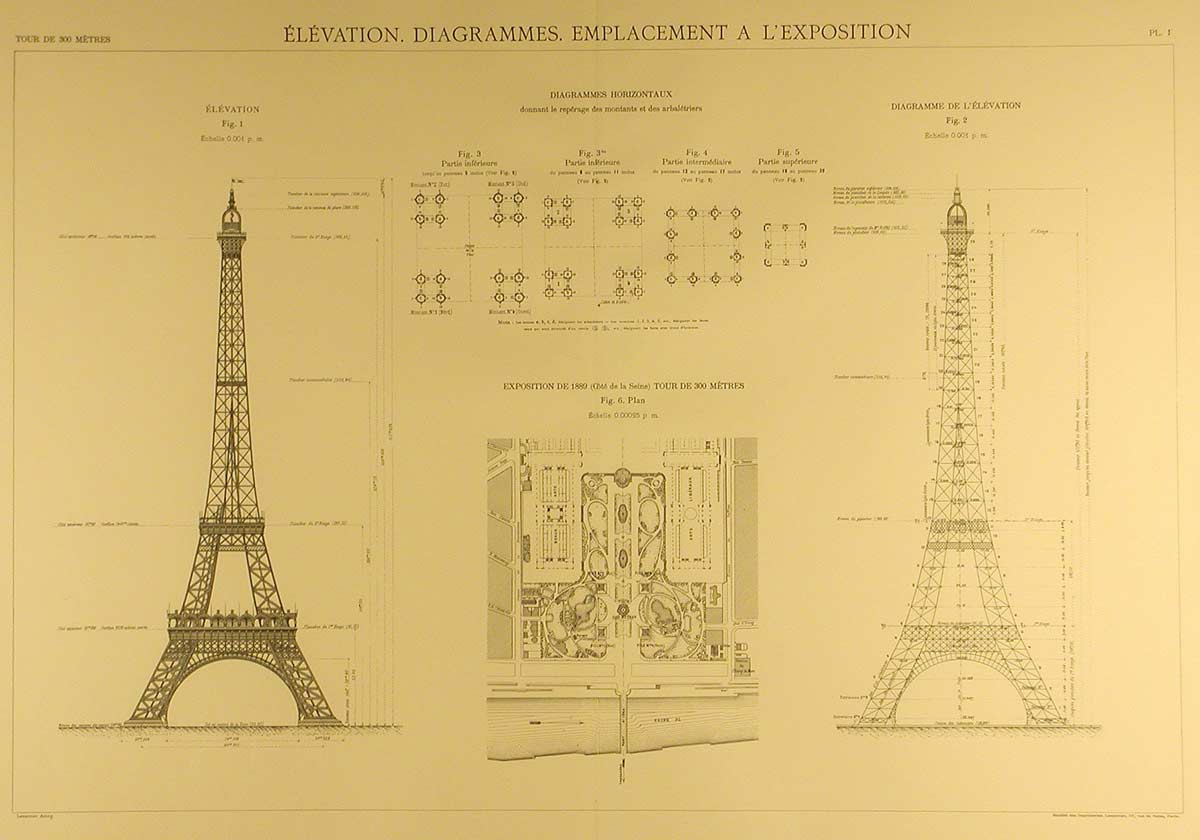 After the popularity of the article last week about the Star Wars All Terrain Scout Transport Blueprints I thought maybe it was time I featured these blueprints to the infamous Eiffel Tower.

These are the original designs by Architect Stephen Sauvestre and Engineers Maurice Koechlin and Émile Nouguier, click on either image for the full scale version. 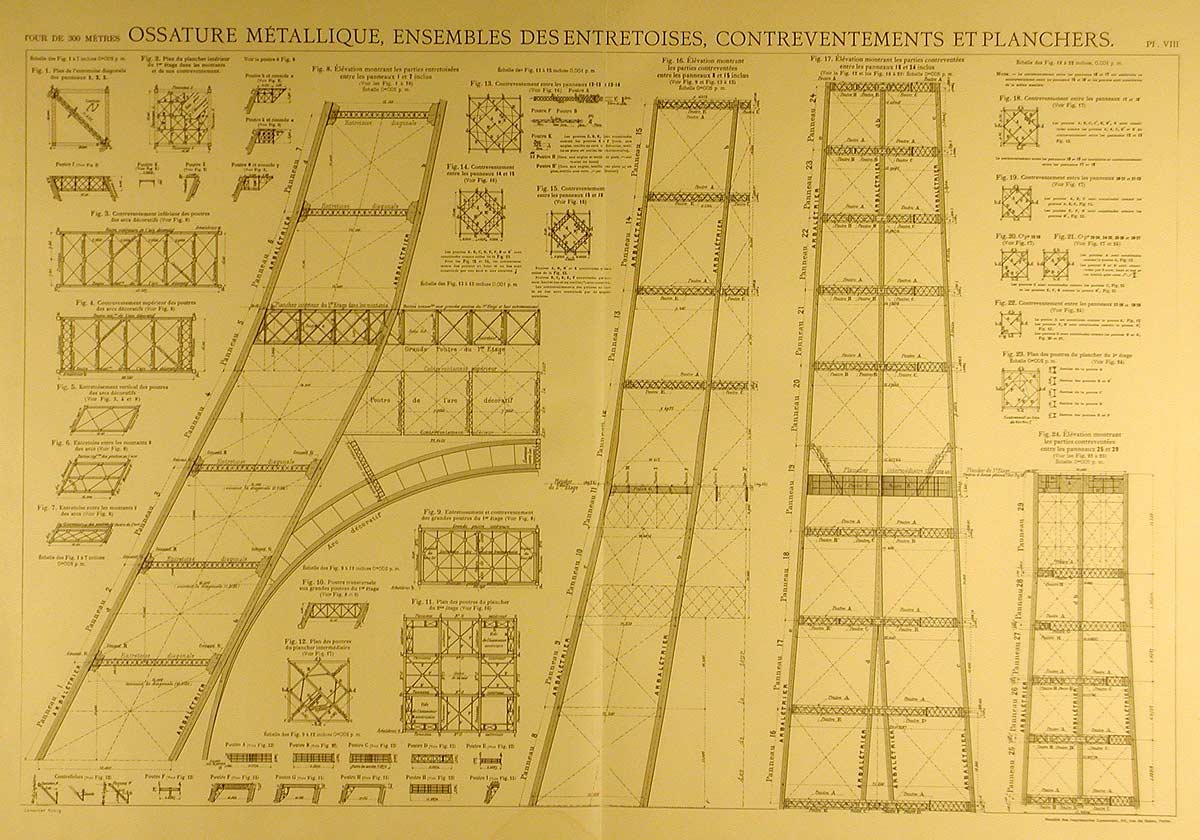