This great little documentary, called Mille Miglia – The Spirit of a Legend, centres around the modern Mille Miglia with countless references and clips of the original races. If you like vintage racing cars and the Italian countryside, I have a feeling you’re going to like this film.

You can watch the trailer for the film above, it’s the work of Selkirk Pictures & Enterprises Ltd. and directed by Philip Selkirk. If you’d like to read more about it or enquire about buying a copy of the film you can click here too visit the production company’s website. 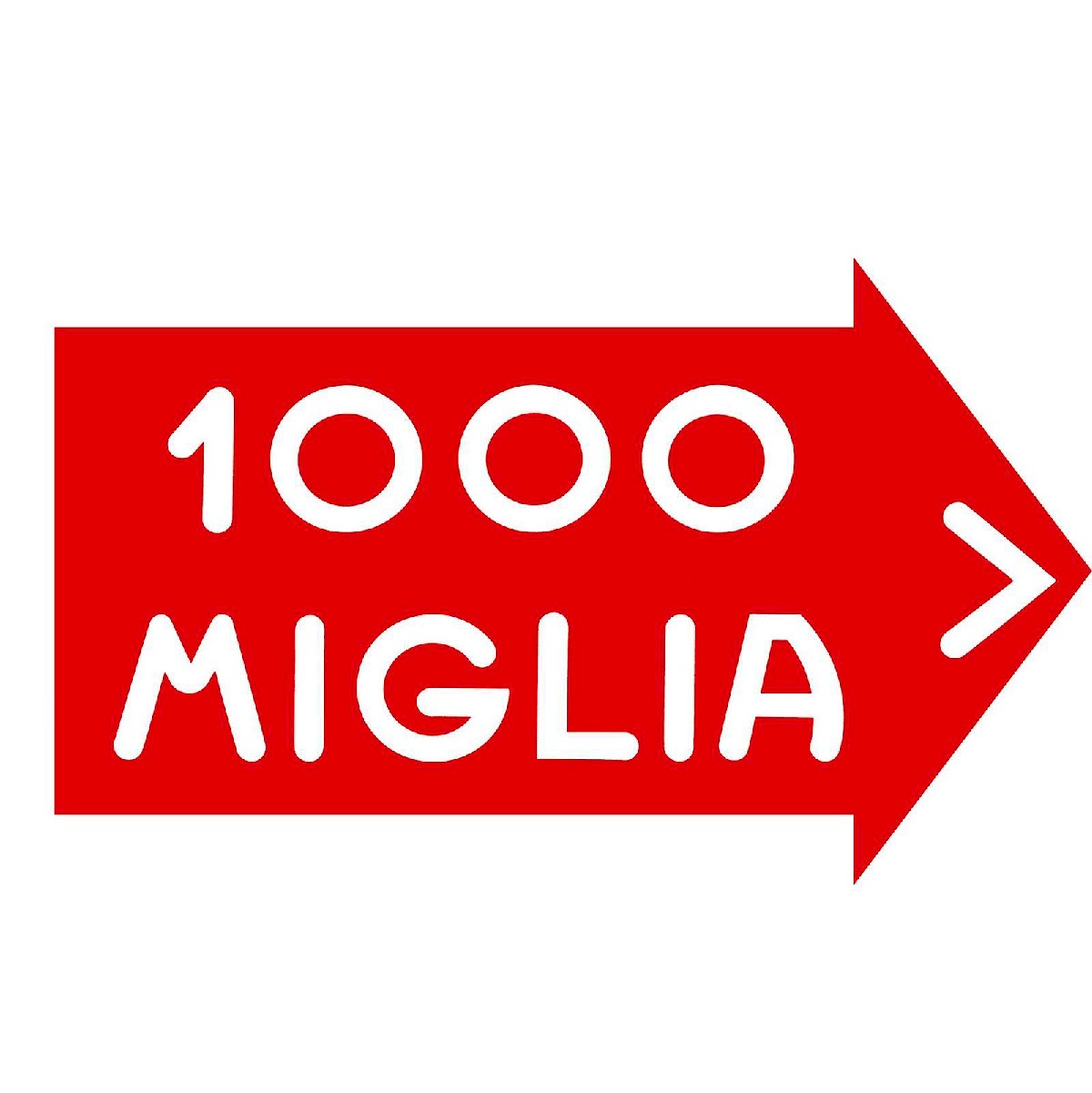 On the 3rd of March 1980 when Audi first showed their new Quattro to the world it was seen as an unusual and intriguing new car, but no one could possibly have guessed how much…