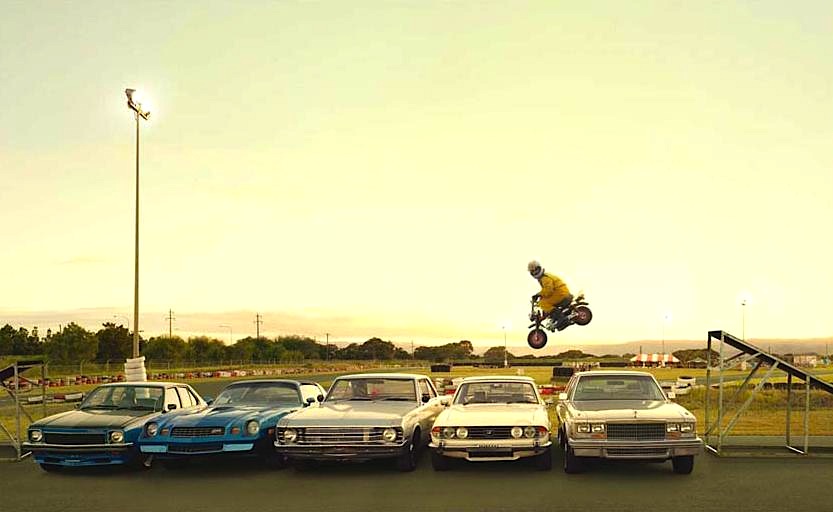 Sure, you might have seen this picture before. But hell, it’s Monday and we all need a laugh. Hit the Facebook share button below if you’d like to cheer up your friends. Or make them cringe.