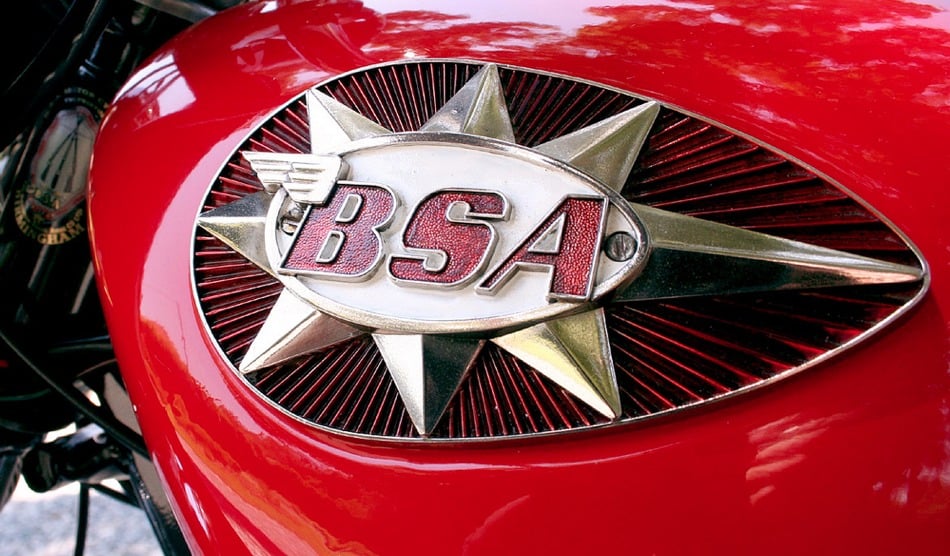 The 1968 BSA Shooting Star is widely considered to be one of the best bikes the small British company ever produced, the 441cc single cylinder was capable of a spirited 95mph, with 30hp on tap and a weight of 320lbs.

Originally developed from scramblers used by Jeff Smith to win the 1964/1965 500cc World Championships the bike quickly became BSA’s top export model and to this day remains a popular bike in Canada and the US.

This is a pristine example and was recently restored and has just 15 miles post-restoration on the odometer. Click here to view the full listing. 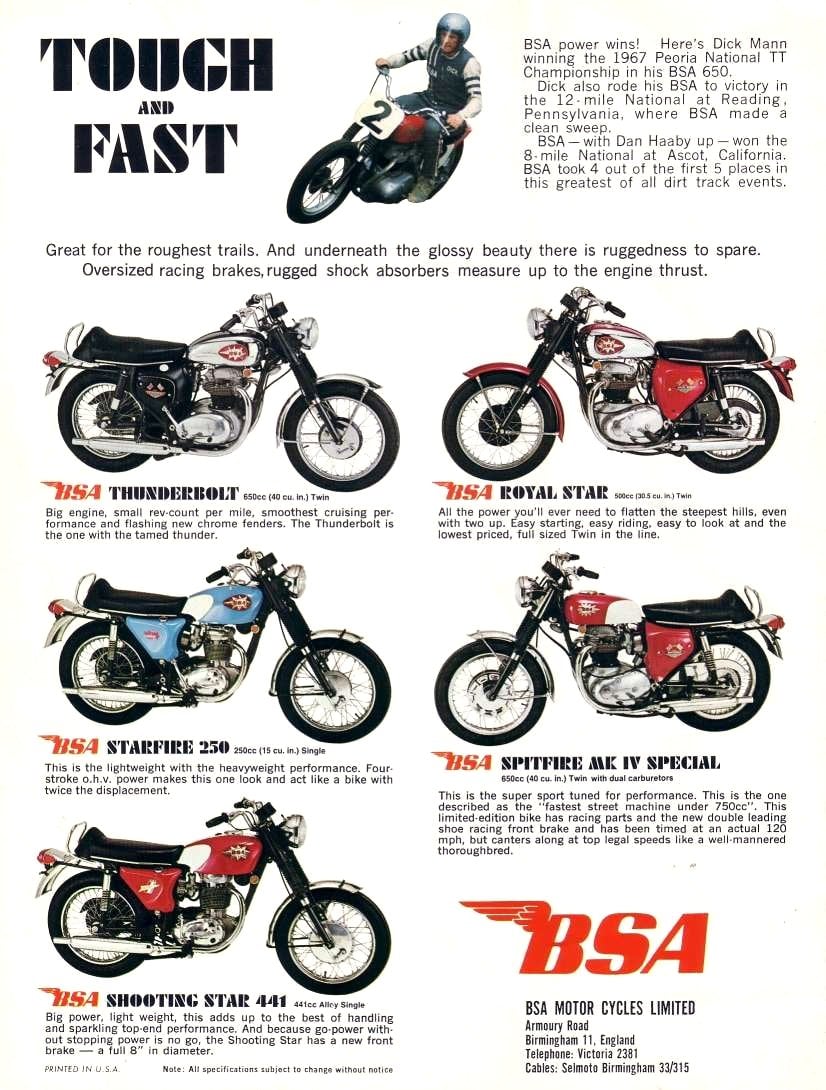 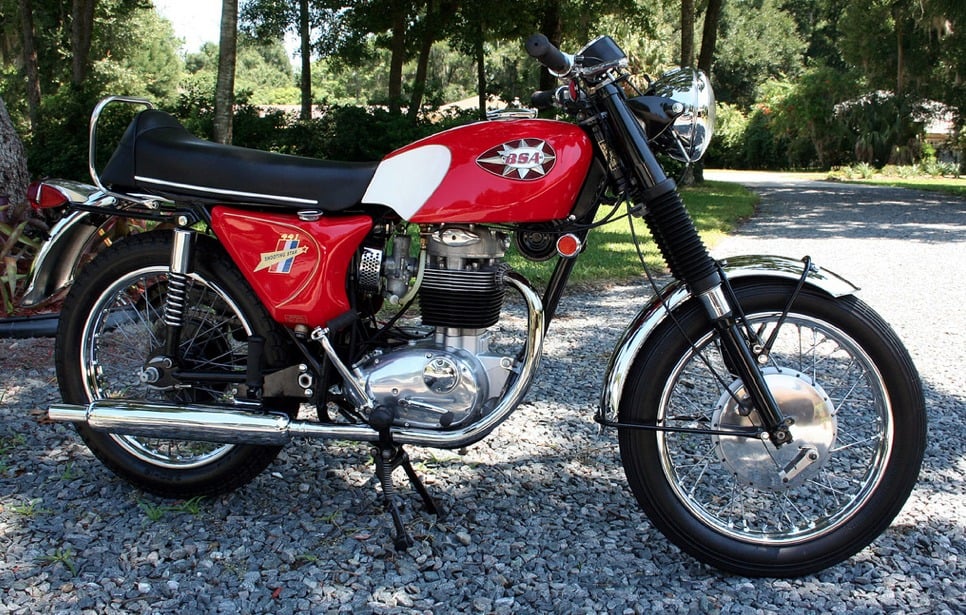 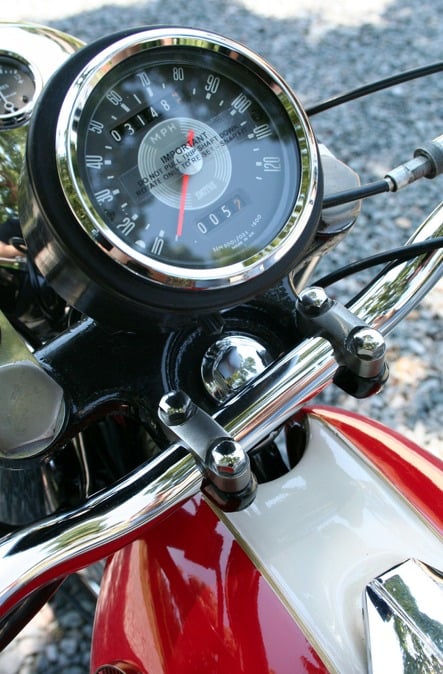 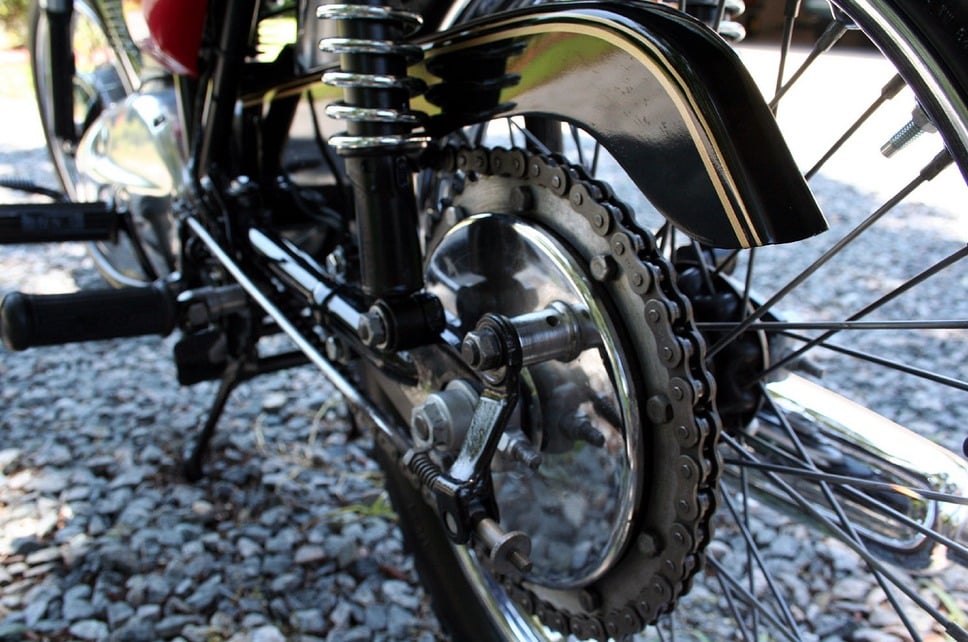 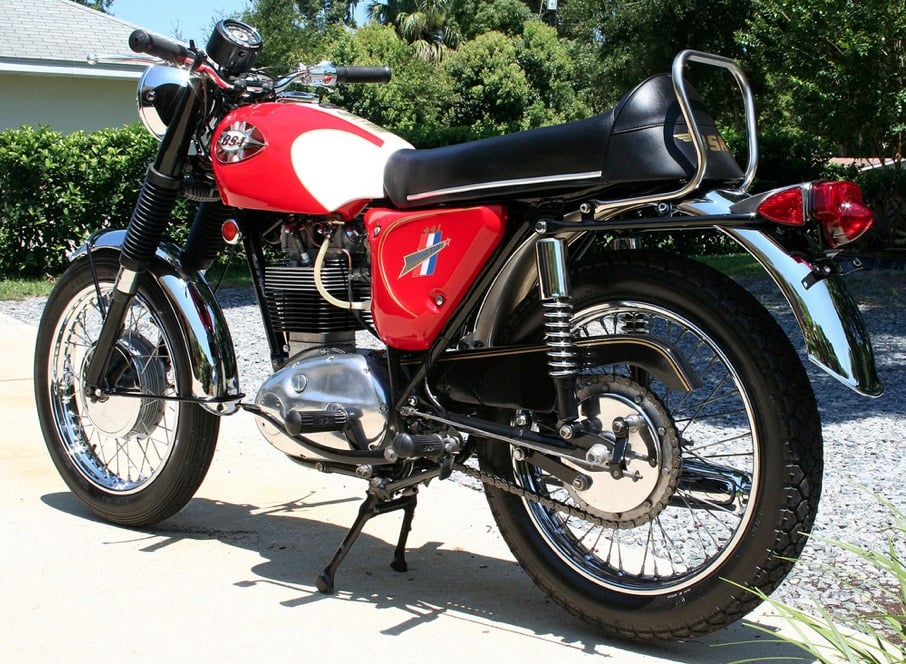 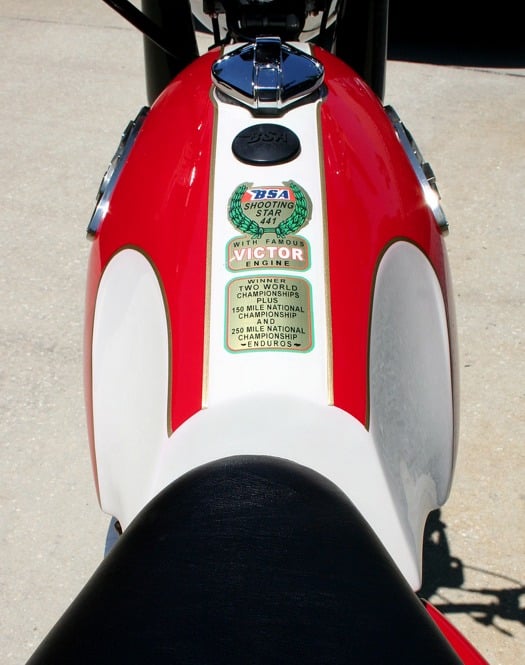 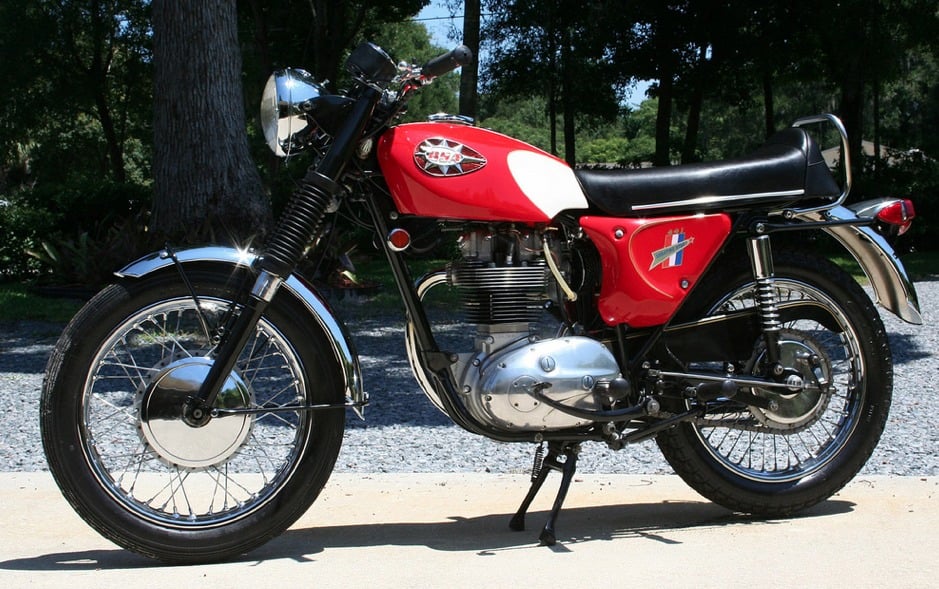 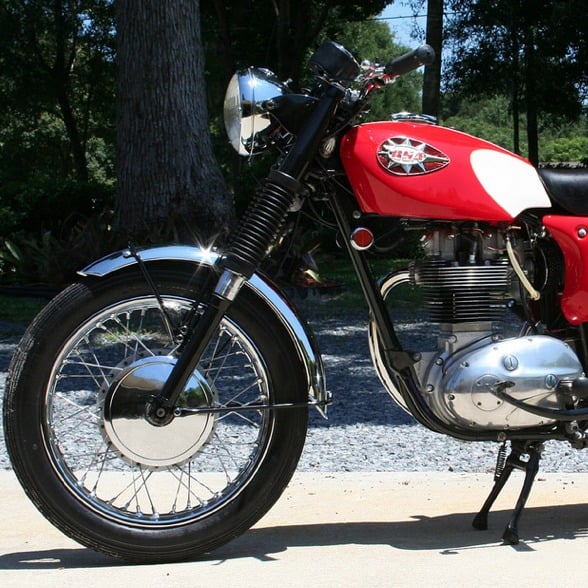