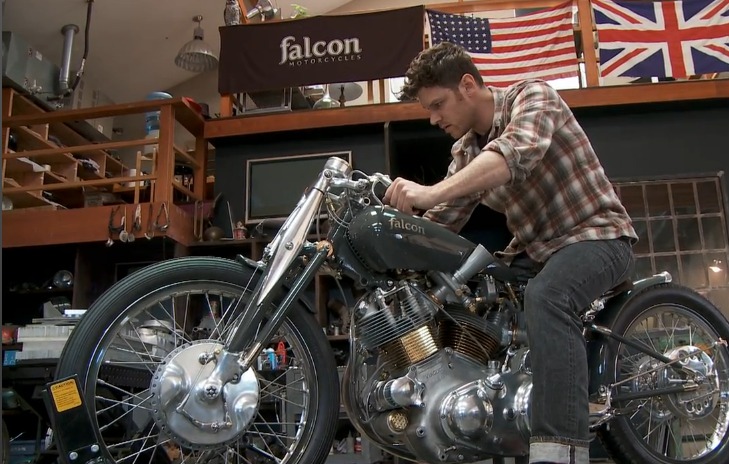 Falcon Motorcycles have released the first glimpse of their new creation, the Black Falcon. Based on a Vincent Black Shadow salt-lake racer V-Twin from 1952, the meticulously hand-crafted motorcycle is debuting at the Quail Motorcycle Gathering today (Saturday) so expect the motorcycle blogosphere to light up like a Christmas Tree decorated with yellow cake uranium and fusing hydrogen.

The video below is courtesy of The LA Times. 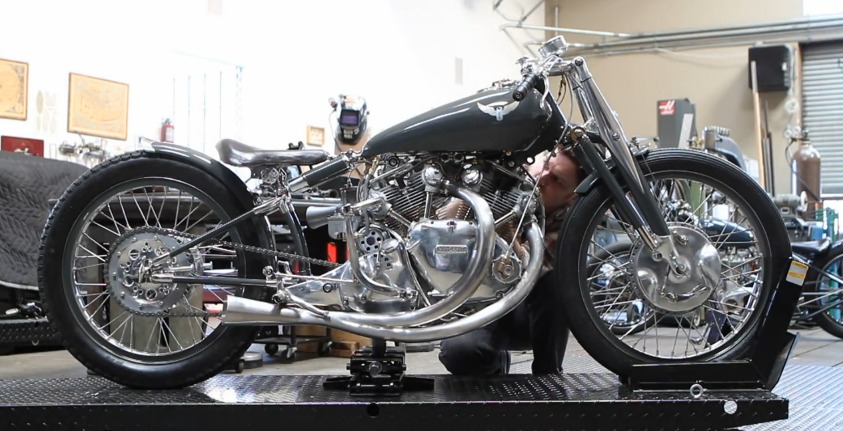 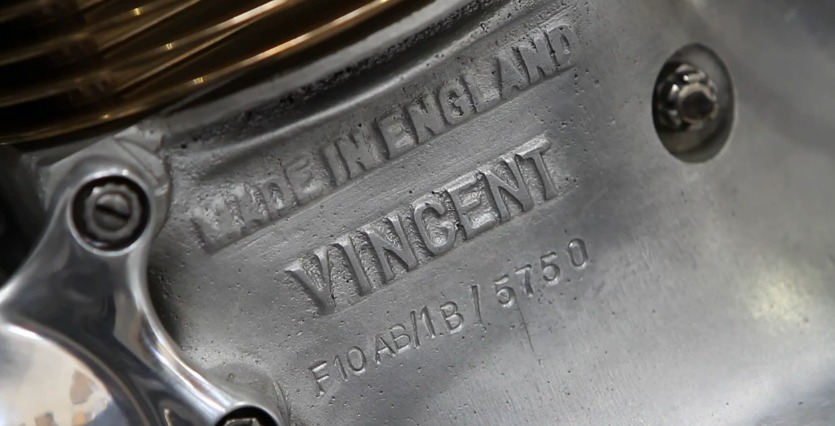 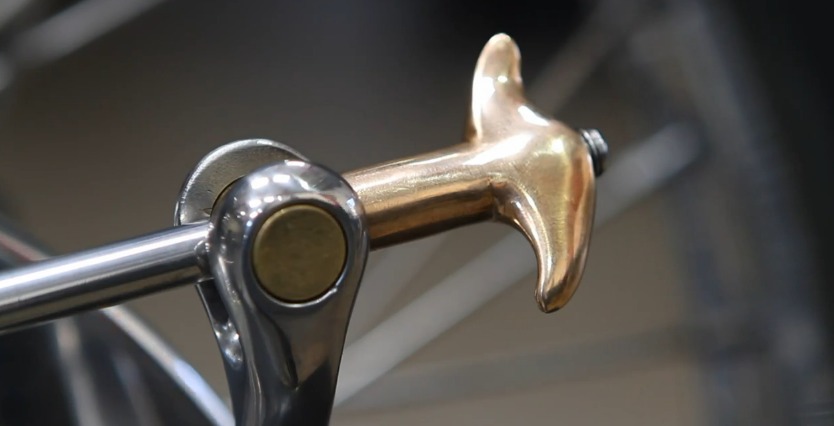 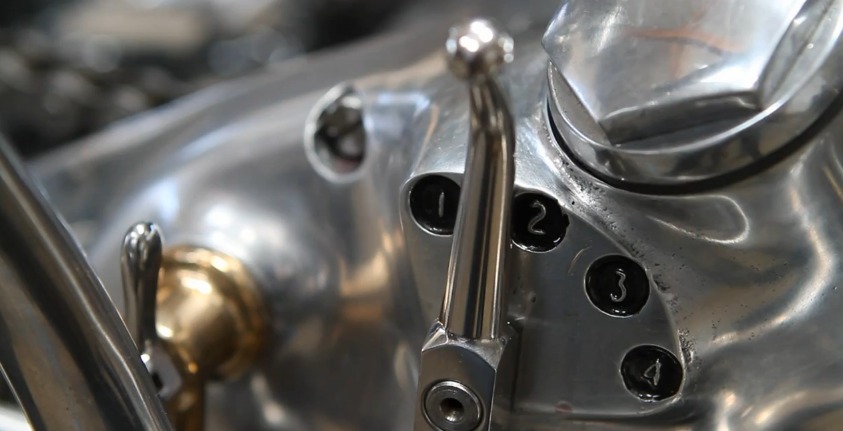 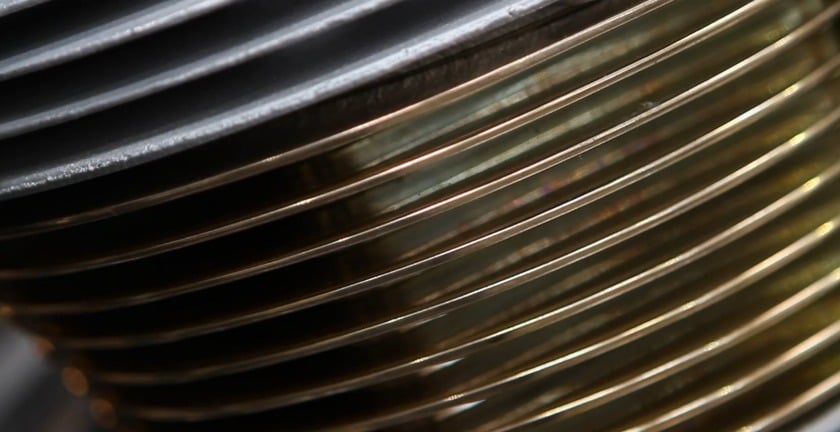 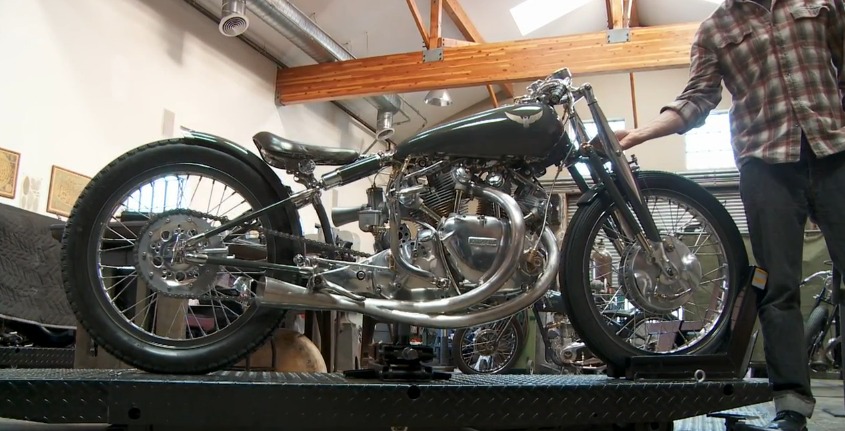 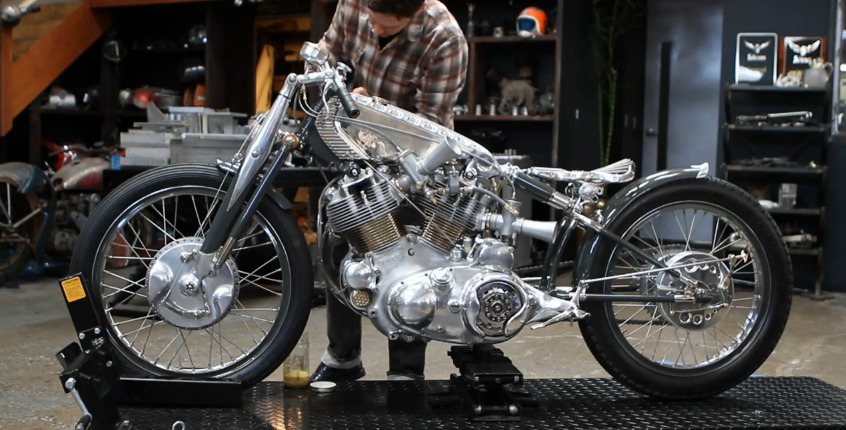 Via The Falcon Blog + The Vintagent + The LA Times