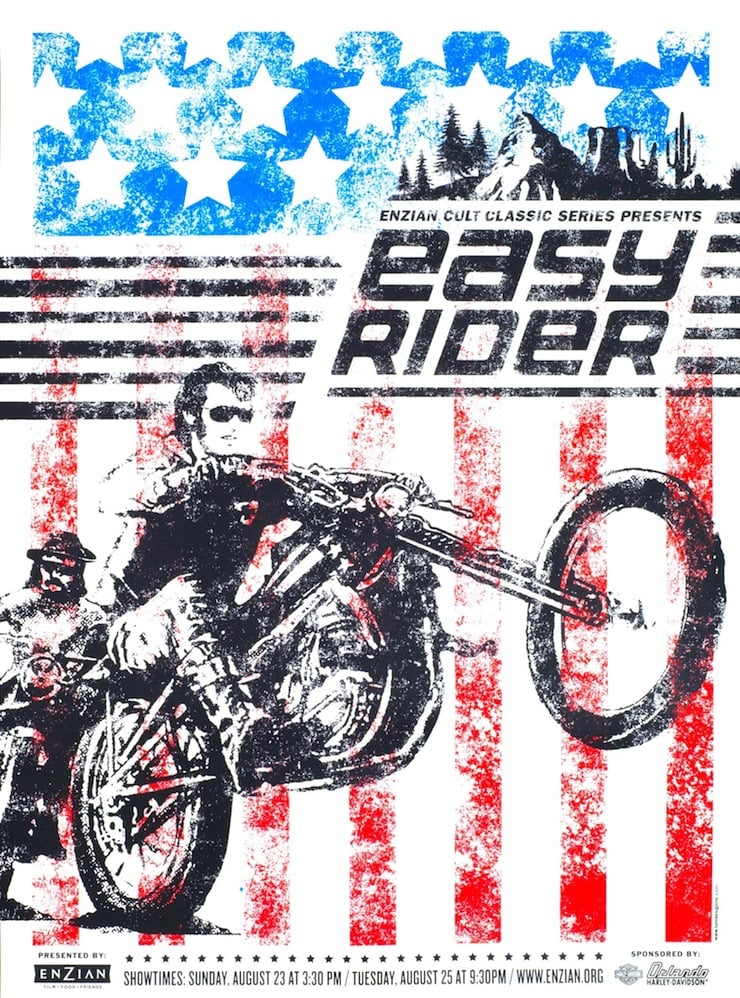 This Easy Rider film poster is a limited edition re-release is heading to the auction block next week with Bonhams, only 54 of these were made back in 1999, to celebrate the 40th anniversary of the film’s release.

It features Peter Fonda as Wyatt on his Harley-Davidson against a Stars & Stripes background and measures 61cm x 45cm in size. If you have a spot for it on your wall, visit the listing on Bonhams here. 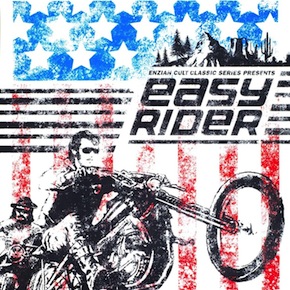