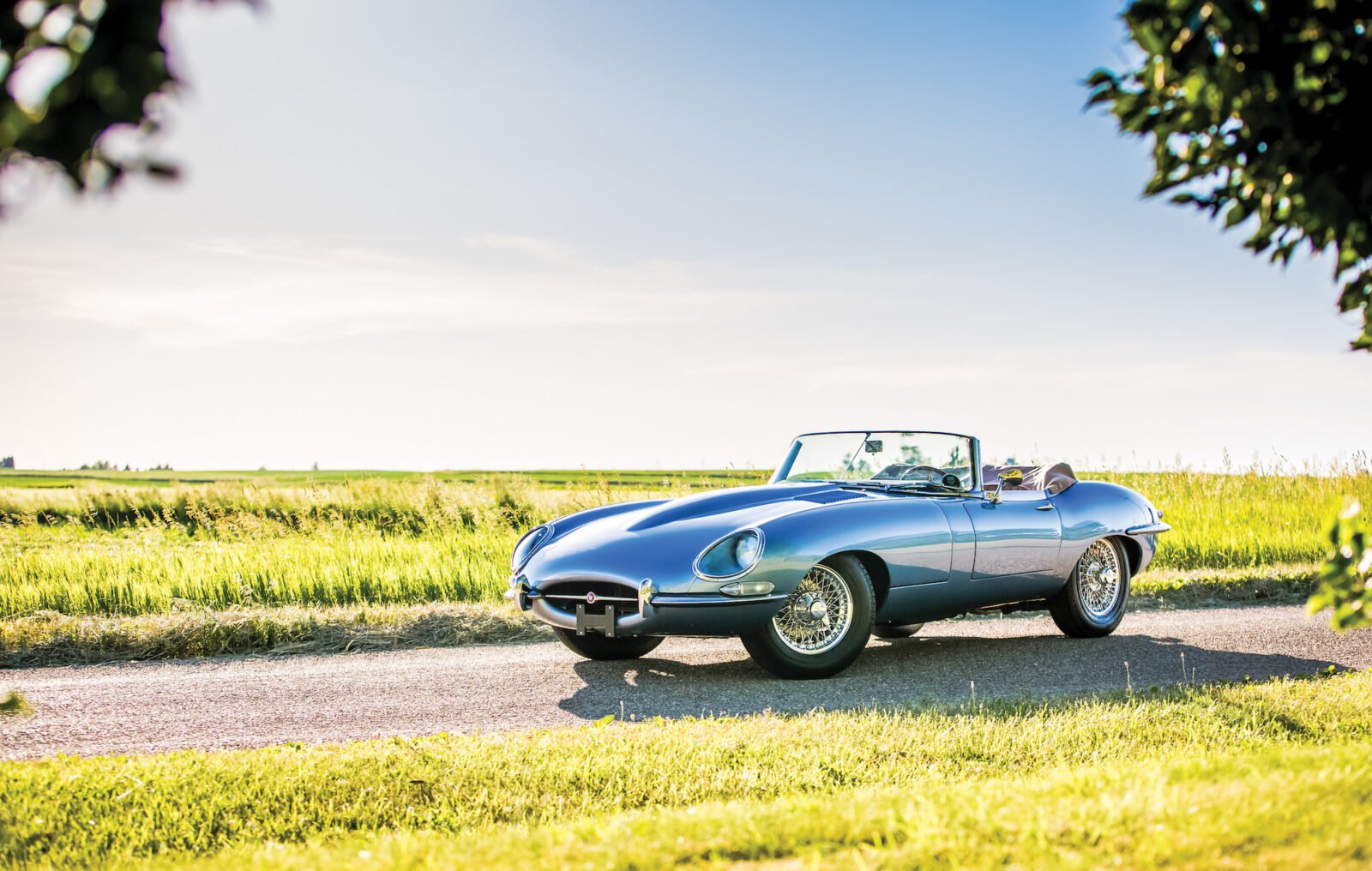 The Jaguar E-Type was released in 1961 to unanimous praise from both the motoring media and the general public.

At the time most sports cars have live rear axles, body-on-frame construction, drum brakes, and 0-60 mph times that could be bested by an appropriately motivated horse. The E-Type, or XK-E as it was known in the United States, changed all of this.

It had sleek styling, disc brakes, front and rear independent suspension, a monocoque body, rack and pinion steering, a 0-60 mph time of under 7 seconds, and a top speed of 150+ mph. On top of all of this, the E-Type was offered for £2,097 including taxes – a price that was a half to a third of the comparable cost of similarly equipped European sports cars.

Despite its cutting edge engineering, the E-Type has always been more famous for its looks. The Series 1 Roadster is widely considered to be the best looking version of the model – although the exceedingly rare Lightweights certainly give the Roadster a run for its money. The most famous fan of the E-Type was Enzo Ferrari, who famously commented that the E-Type was the most beautiful car ever made, and that the only problem with it was the fact that it didn’t have a Ferrari badge on the hood.

Jaguar fitted the Series 1 E-Type with the same triple SU carburetted 3.8 litre 6-cylinder Jaguar XK6 engine that had been used in the popular XK150S, the engine was later expanded to 4.2 litres and by the time the Series 3 made it into production Jaguar had fitted it with a 5.3 litre V12.

In recent years the value of the surviving E-Types has skyrocketed, and the highly sought after Series 1 Roadsters have perhaps seen the largest value increases of all. The immaculate example you see here is being offered by RM Sotheby’s on the 30th of July in Michigan, if you’d like to read more about it or register to bid you can click here. 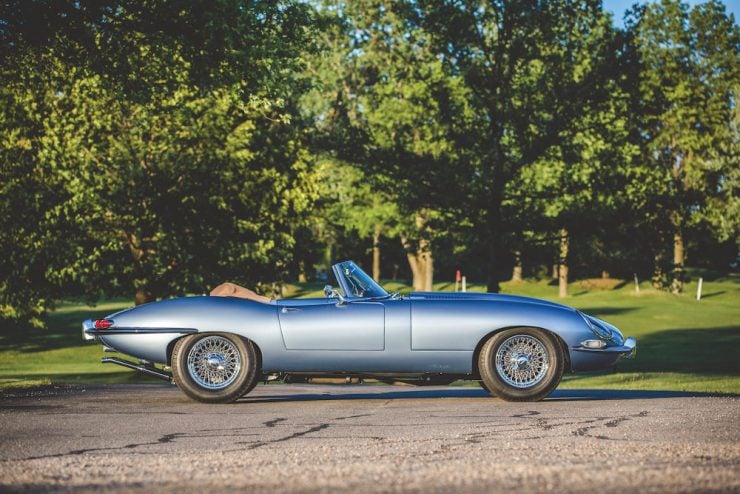 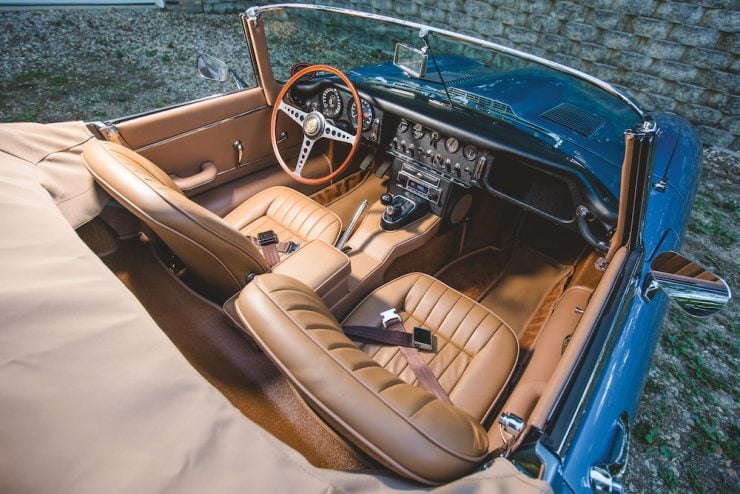 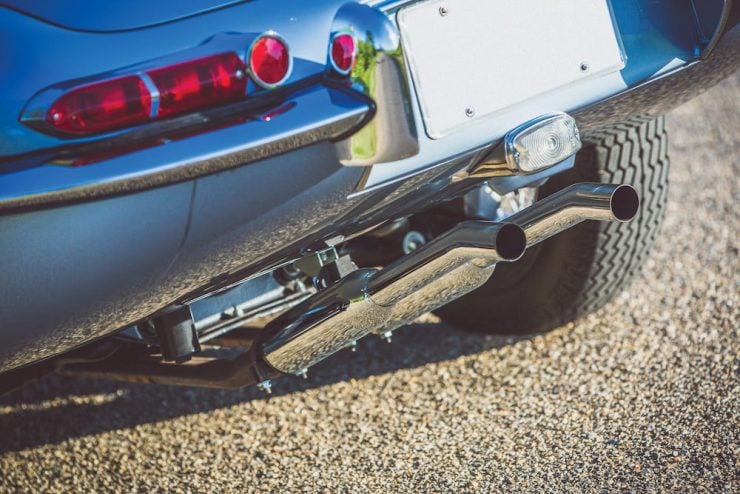 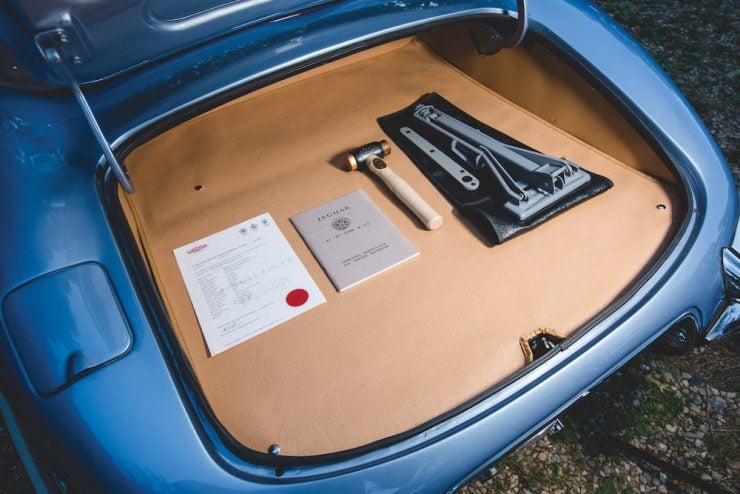 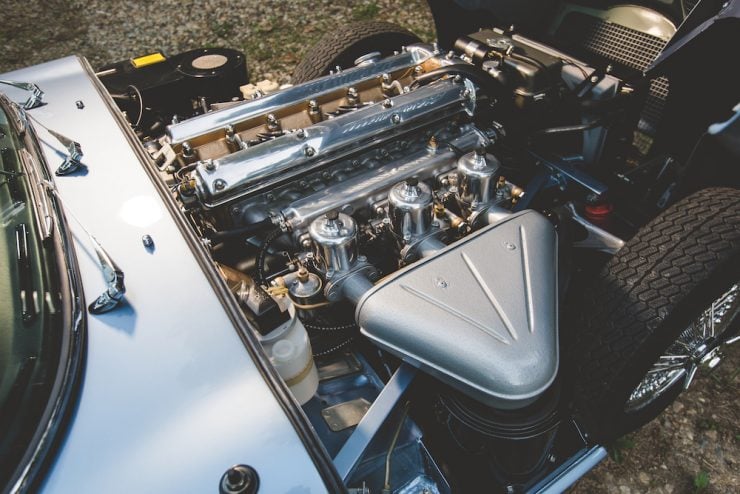 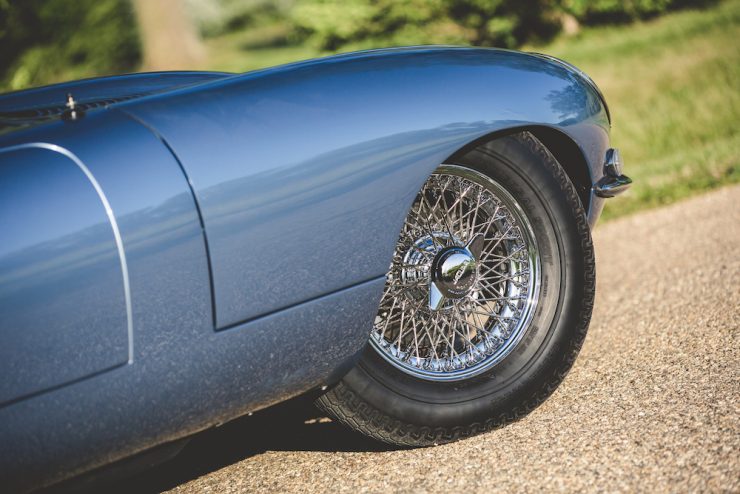 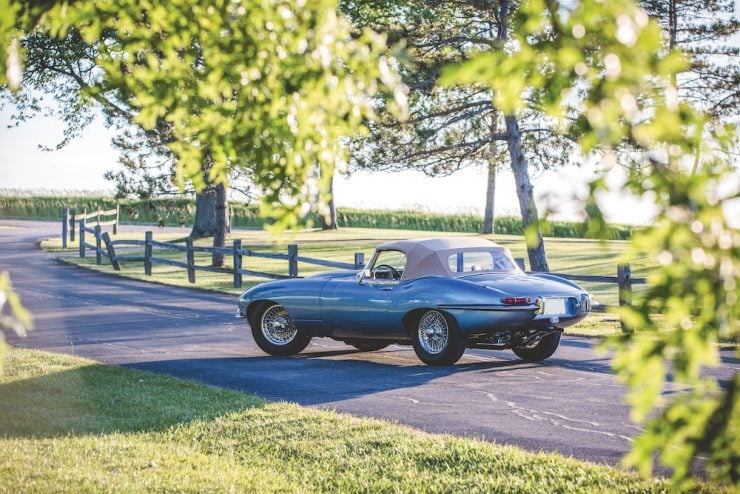 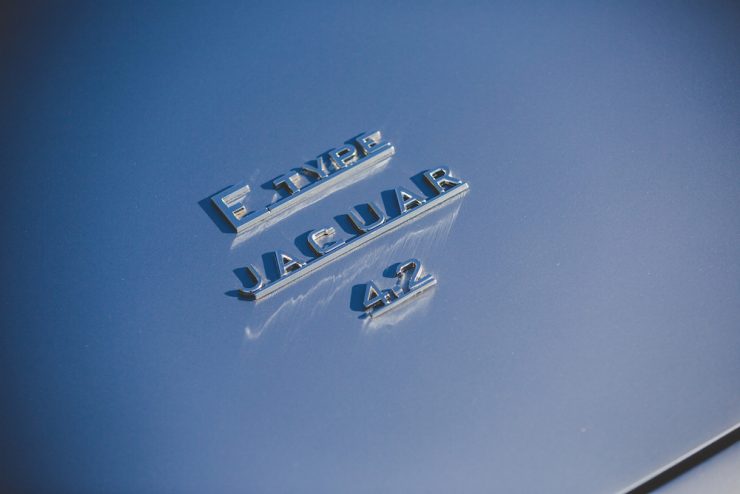 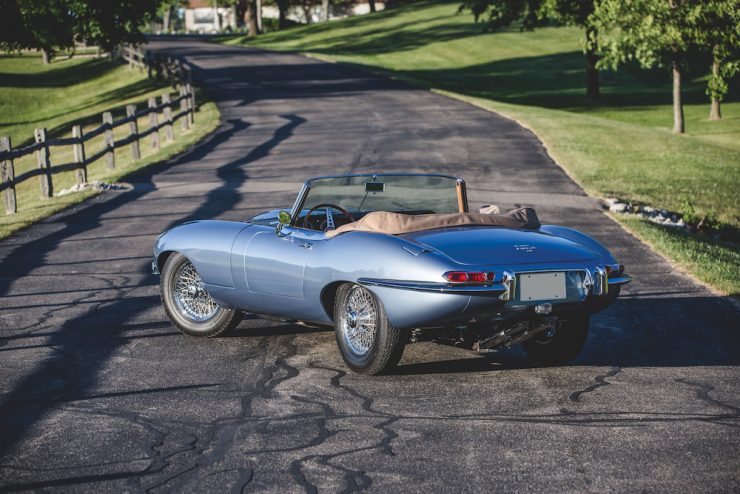 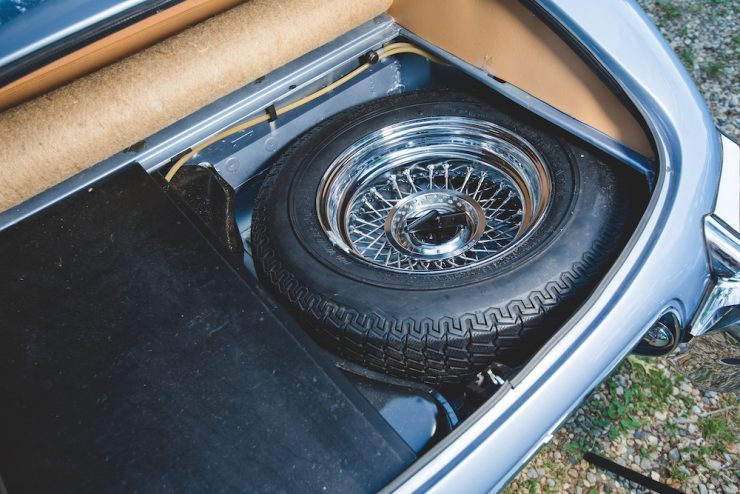 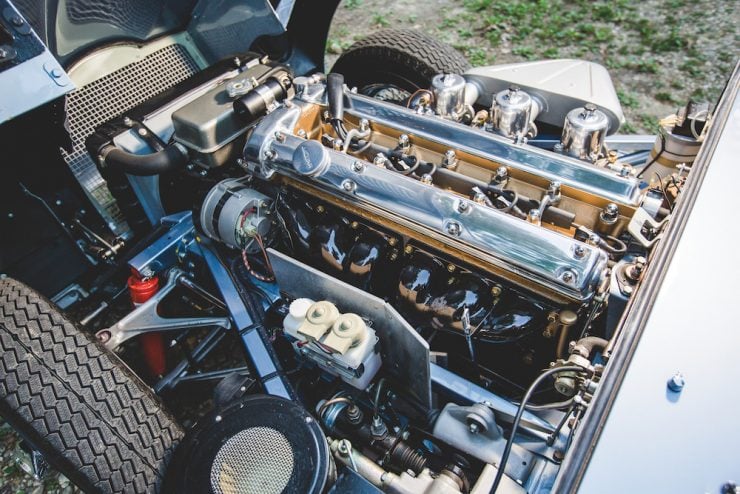 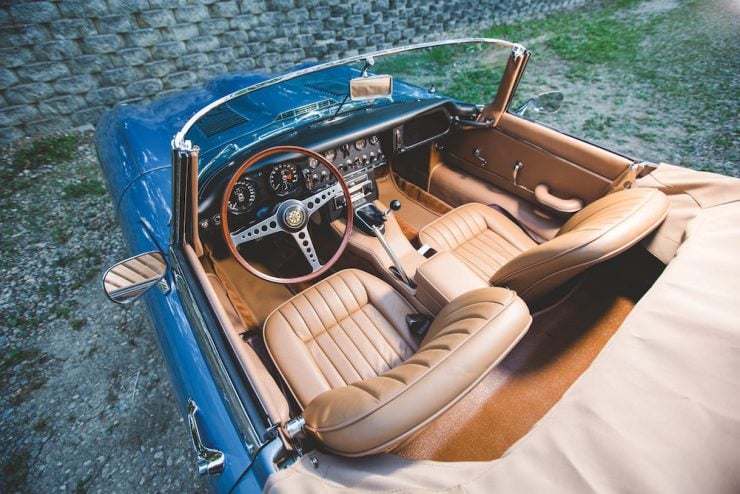 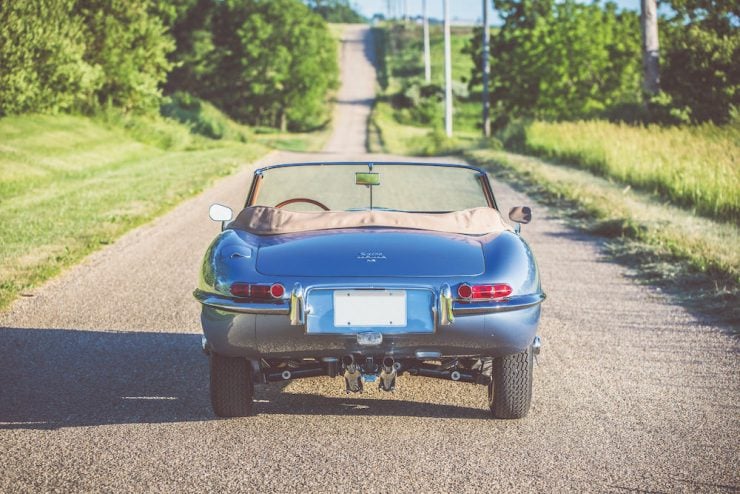 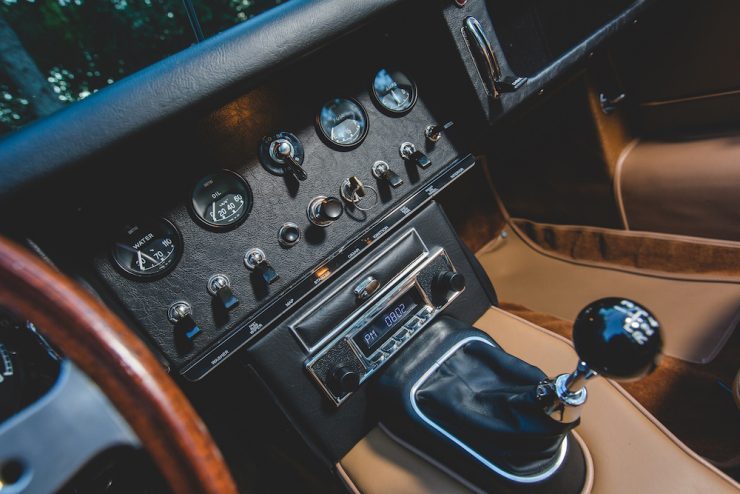 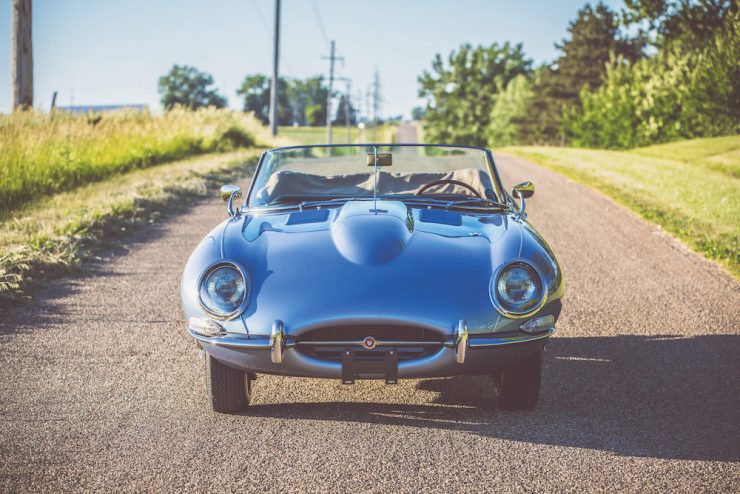 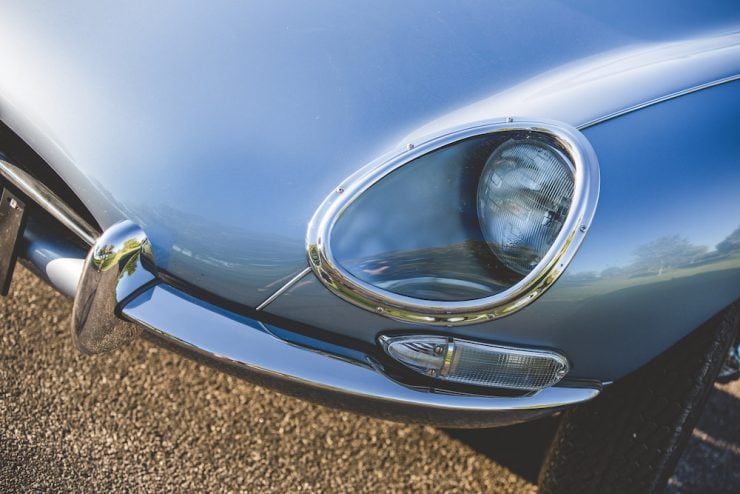 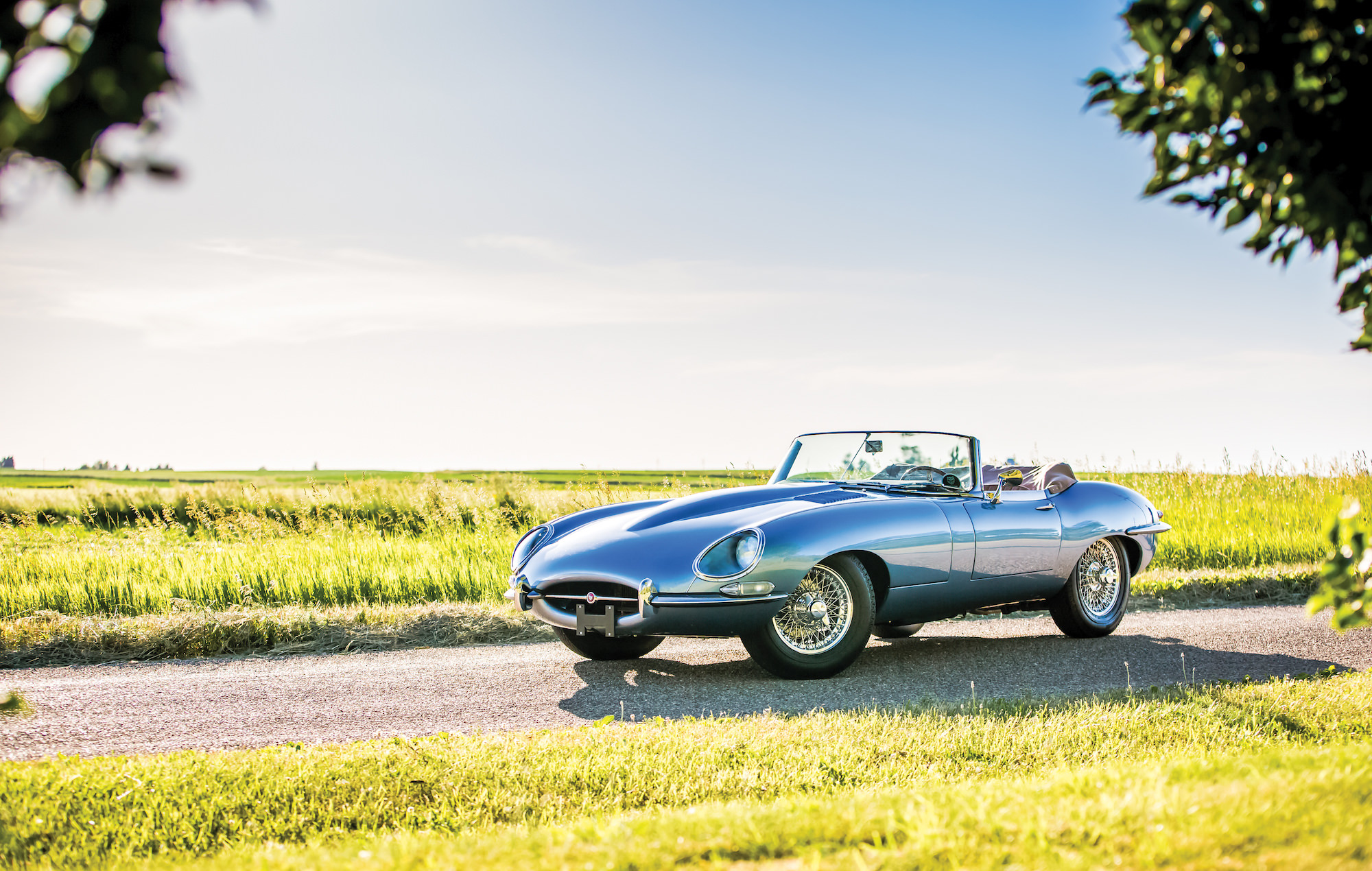