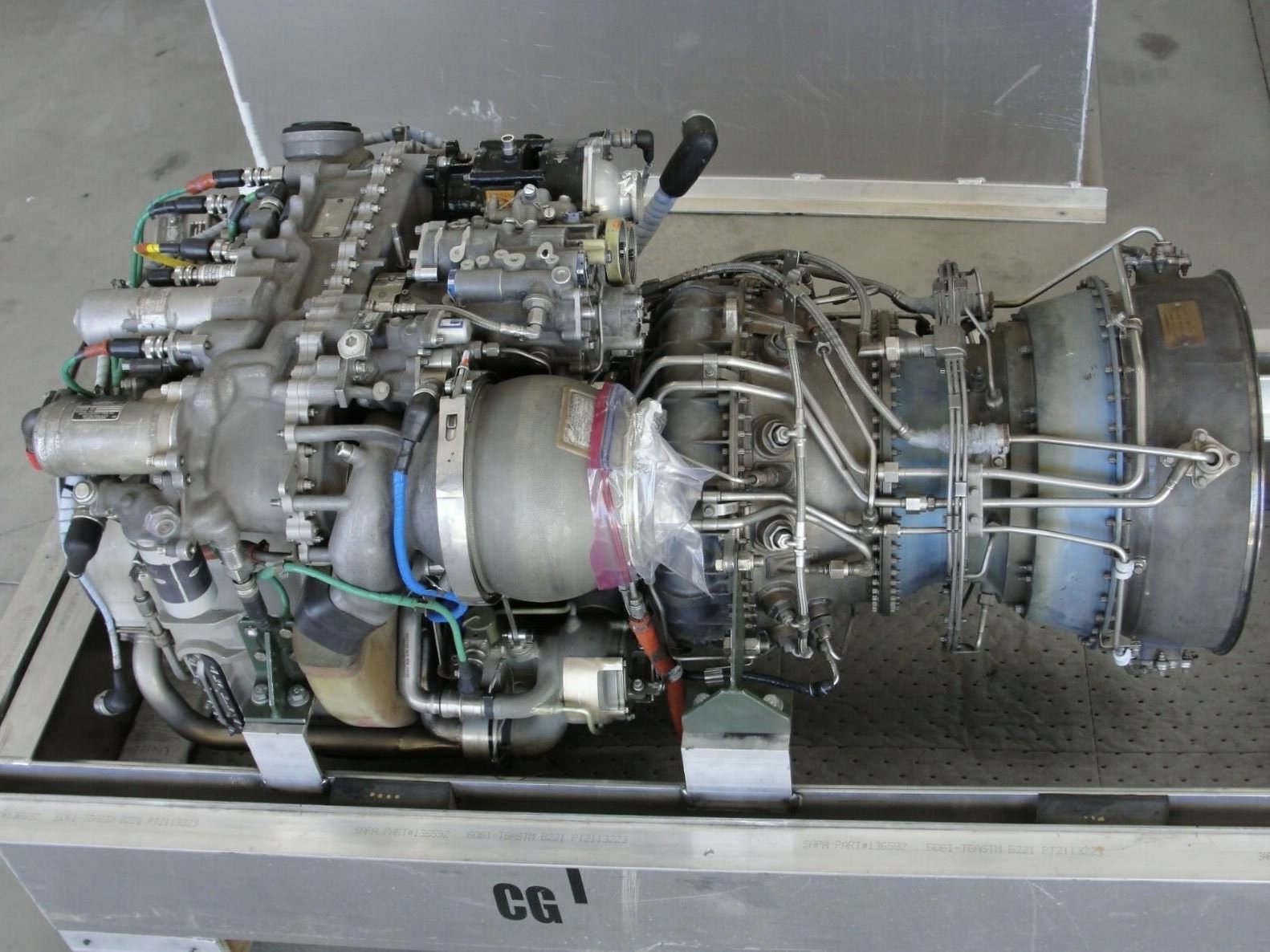 The Sikorsky UH-60 Black Hawk was developed in the early 1970s as a replacement for the legendary Huey, officially called the Bell UH-1 Iroquois. The Huey had made a name for itself during the Vietnam conflict and any replacement for it was going to have its work cut out measuring up to one of the most beloved military choppers of its time.

Sikorsky developed the prototypes of the UH-60 Black Hawk to meet the US Army requirements for a new Utility Tactical Transport Aircraft System (UTTAS) to replace the Huey and they specified that the engine used would be the General Electric T700 turbine. The competition to win the contract would come down to the Boeing-Vertol YUH-61A and the Sikorsky UH-60, with the Sikorsky winning after a series of tests in the hands of US Army pilots.

The Black Hawk is powered by twin General Electric T700 turbine engines, each capable of 1,622 shp (shaft horsepower). The engines have a five-stage axial, one-stage centrifugal mixed-flow compressor, and they have an inlet particle separator that spins out dirt and debris before it’s sucked into the engine. 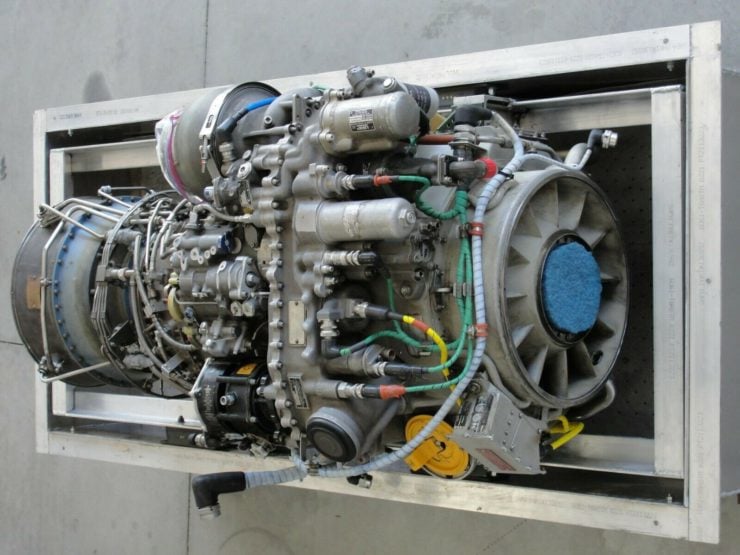 The General Electric T700-GE-700 engine you see here is currently for sale on eBay, it’s listed as having all the accessories ready to install it into a UH-60A Sikorsky Black Hawk, and importantly it has complete historical records with no damage or corrosion history.

The engine currently has 2,500 hours remaining before its next major overhaul is required, and up to 7,000 hours remaining on all internal parts except 1 rear cooling plate. Although we associate the Black Hawk with the military there are many in private civilian hands, civilian variants are called the Sikorsky S-70 and they have a number of variations over their military counterparts.

The per unit cost of the Black Hawk is approximately $21.3 million USD depending on model and specifications, which makes the $399,000 USD price of a used engine sound a little more reasonable. If you happen to need a replacement engine for your Black Hawk or S-70 you may want to move quickly, as these don’t come up for sale on eBay all that often. 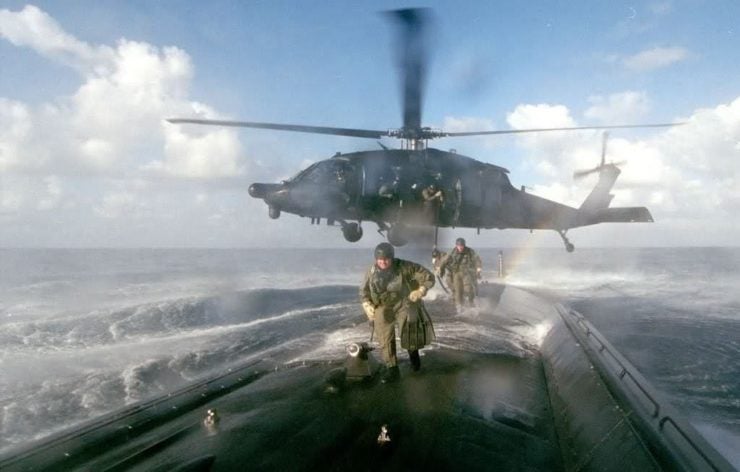 Image Above: A US Army MH-60L Blackhawk from the 160th SOAR deploys an ODA from 7th SFG(A) onboard a U.S. submarine. Image courtesy of the US Department of Defense. 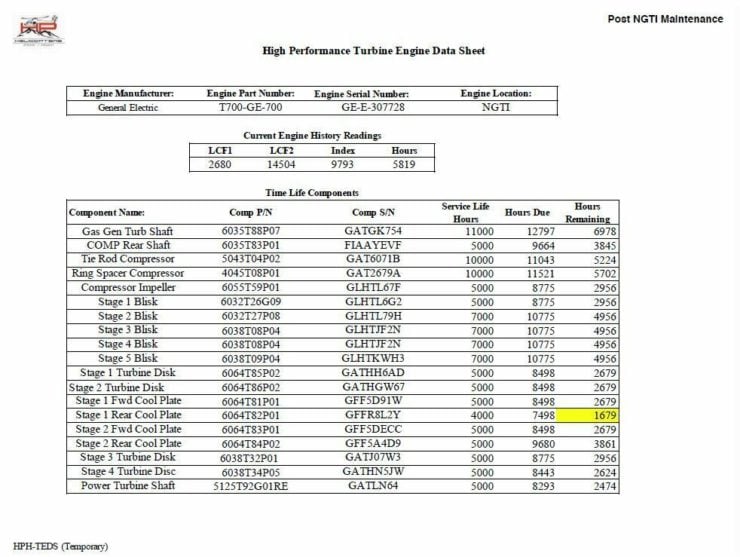 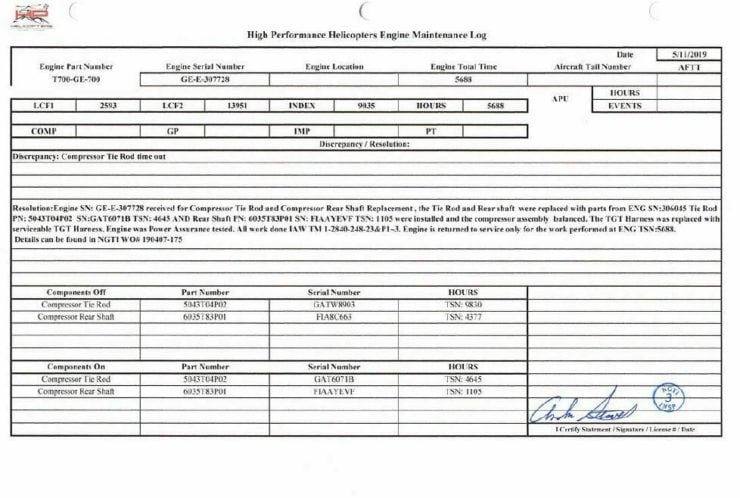