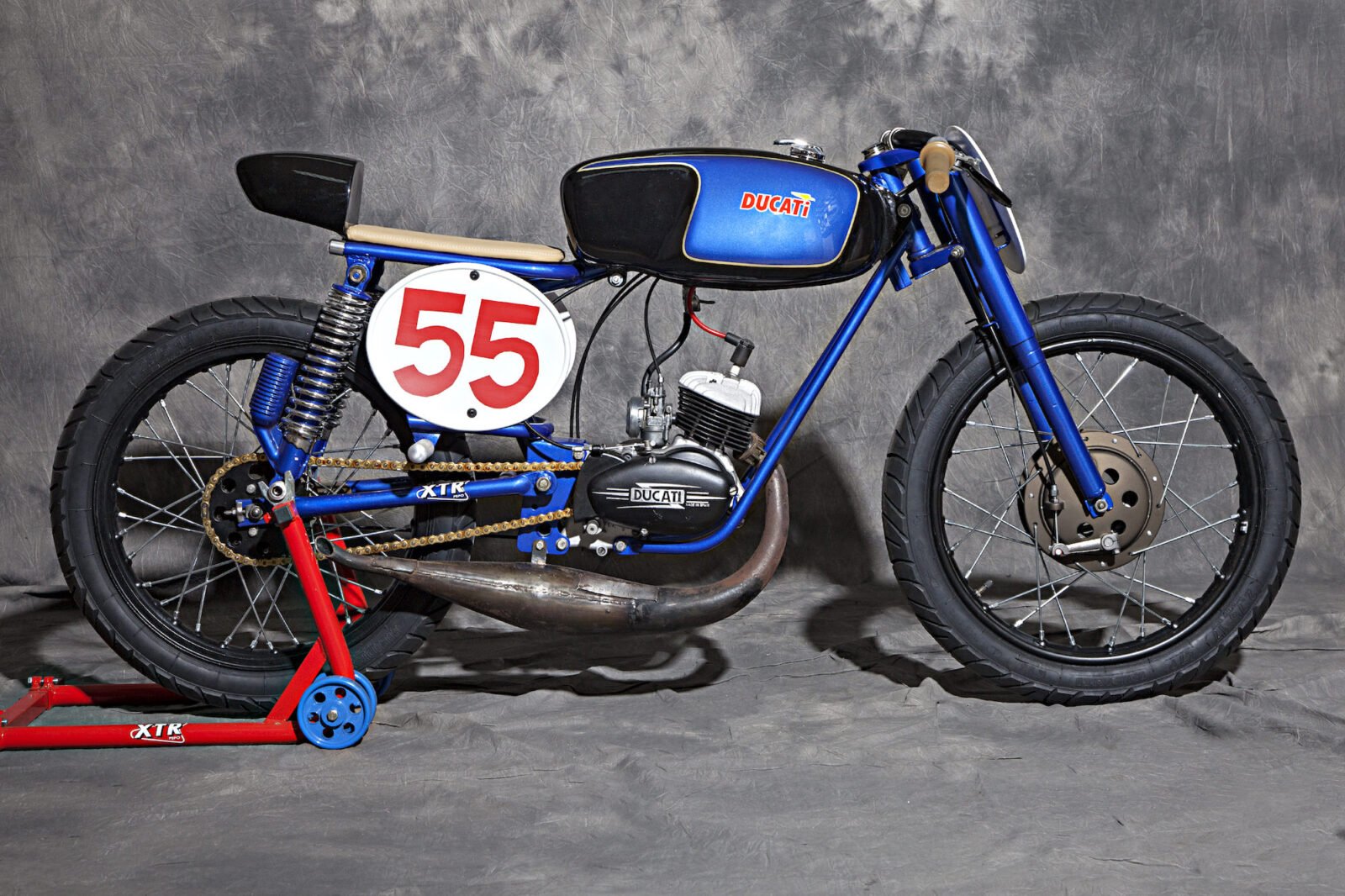 Ducati started out as a small and nondescript manufacturer of tubes, condensers and other components for use in radios. The original company name was Società Scientifica Radio Brevet Ducati and it was founded in 1926 by Antonio Cavalieri Ducati and his three sons, Adriano, Marcello, and Bruno.

By the outbreak of WWII the company had a large factory in Borgo Panigale and it was one of the largest radio component manufacturers in Italy and it was a major supplier to the military – making it a significant target for allied bombing raids. Although the factory was hit numerous times it managed to maintain production throughout the war and by 1950 the firm was looking to expand.

In 1944 another Italian company called SIATA (Societa Italiana per Applicazioni Tecniche Auto-Aviatorie) had developed and begun production of a small engine that was designed to be fitted to a bicycle frame. Ducati began buying these engines, called the “Cucciolo”, and fitting them to bicycles to sell as complete units, before long they began developing their own engines and by the 1960s the Italian radio component manufacturer had begun to make a name for itself in the hotly contested world of motorcycle racing.

The 48cc Ducati 48 TS you see pictured here was the smallest capacity motorcycle offered by the marque in 1963, rather impressively it’s capable of a top speed in excess of 50 mph and 200 mpg.

In Italy today the smaller capacity original Ducatis are going through something of a renaissance, with custom examples like this one popping up regularly thanks to workshops like XTR Pepo.

Pepo nicknamed this bike Rapido 48, he finished work on it just a few weeks ago and this is its first public outing. You’ve probably encountered Pepo’s work before, he’s the founder and proprietor of Radical Ducati and he’s become one of the most respected custom Ducati builders in the world.

With Rapido 48 he modified the framed and added a Derbi RAN solo seat, custom XTR upholstery, a Bultaco Mercurio front wheel with the OEM Bultaco drum brake, Gonelli grips, and a Yamaha RD80 racing exhaust. He then took the handlebars and reversed them, and had the whole thing painted by Artenruta.

The completed motorcycle is just about the most fun you can cram into a package that weighs less than 100 lbs, if you’d like to see more of it or see more of the work from XTR Pepo you can click here. 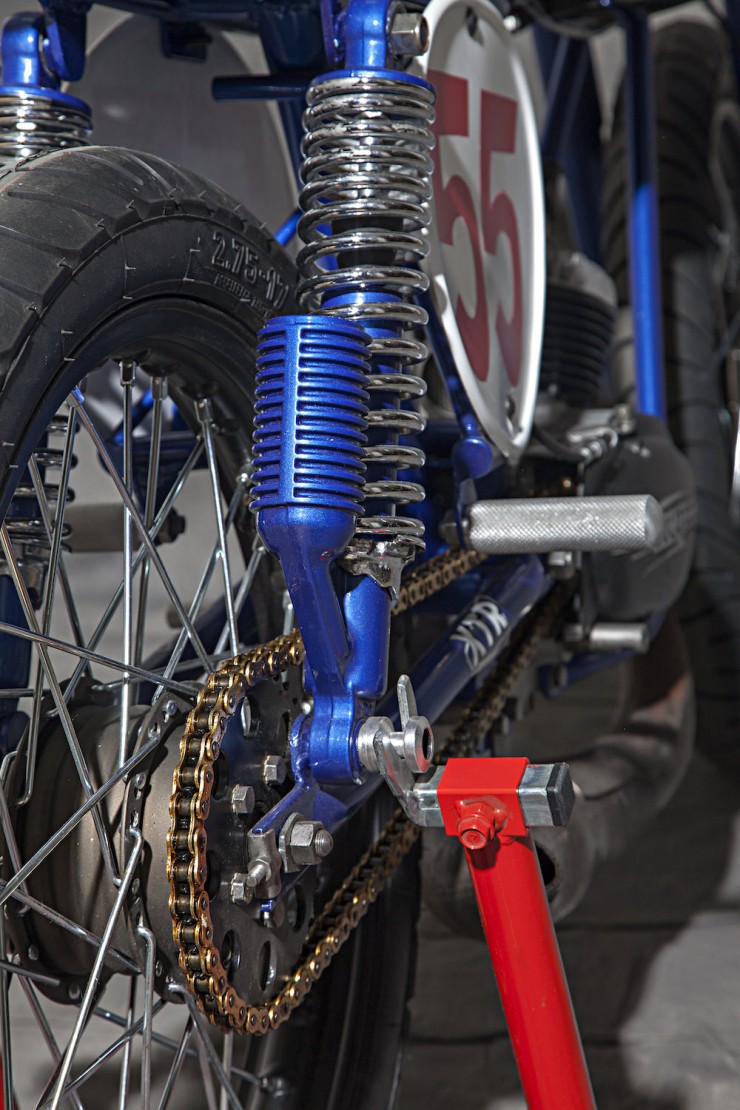 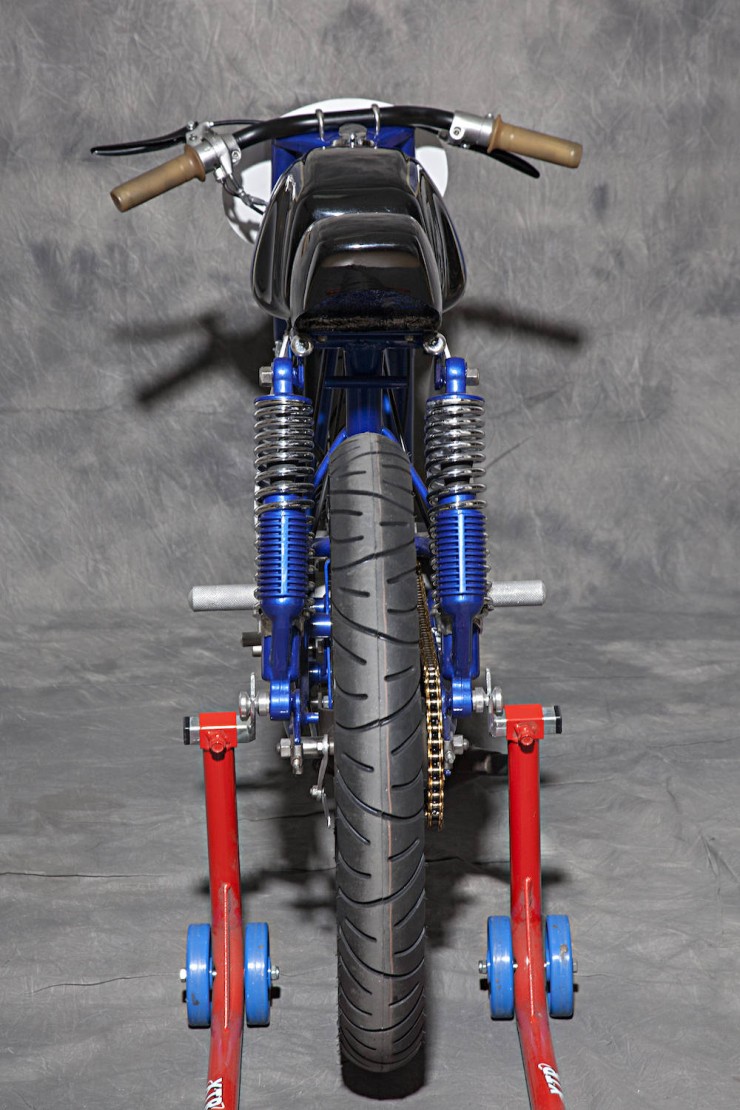 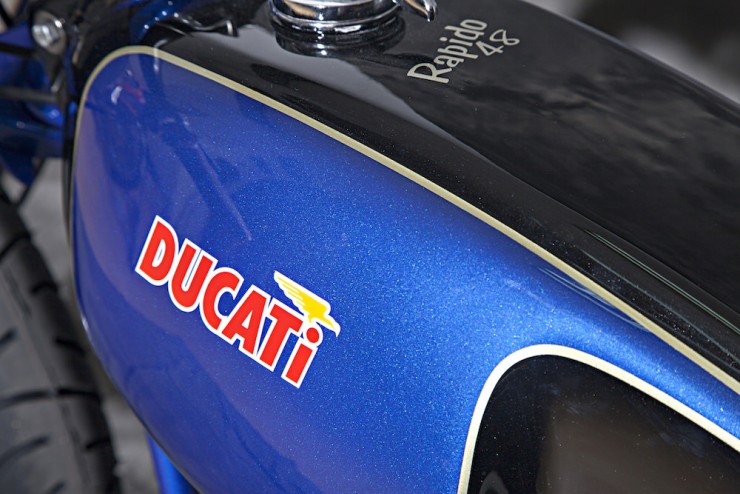 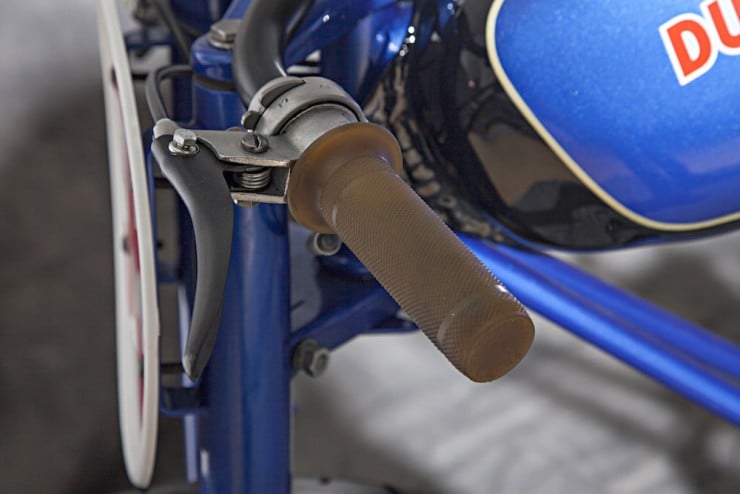 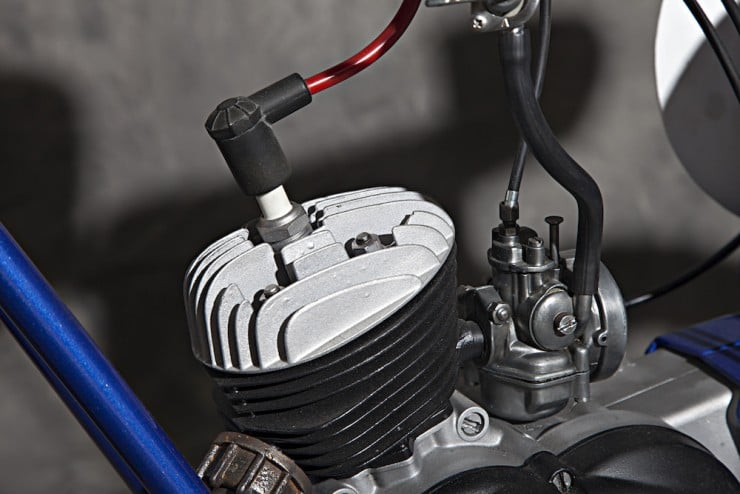 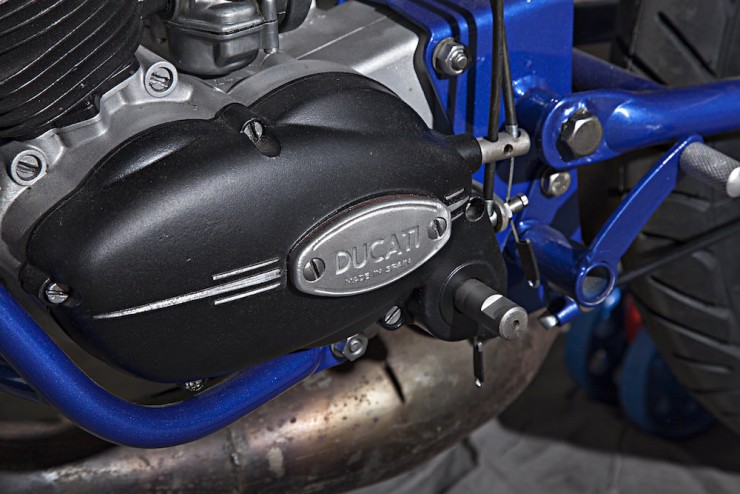 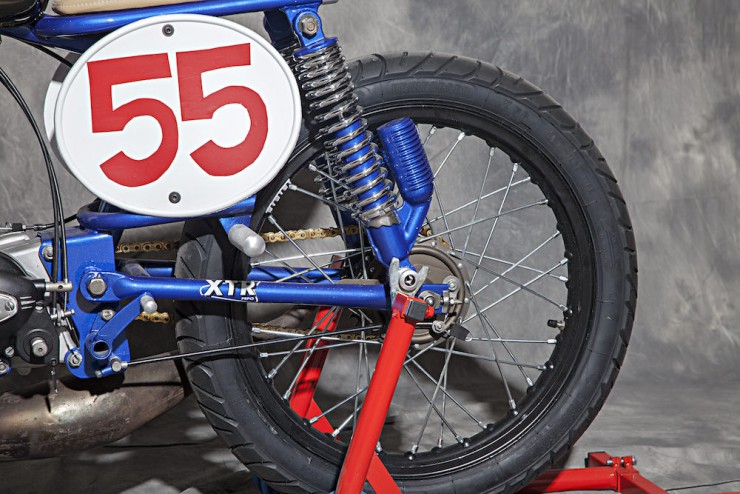 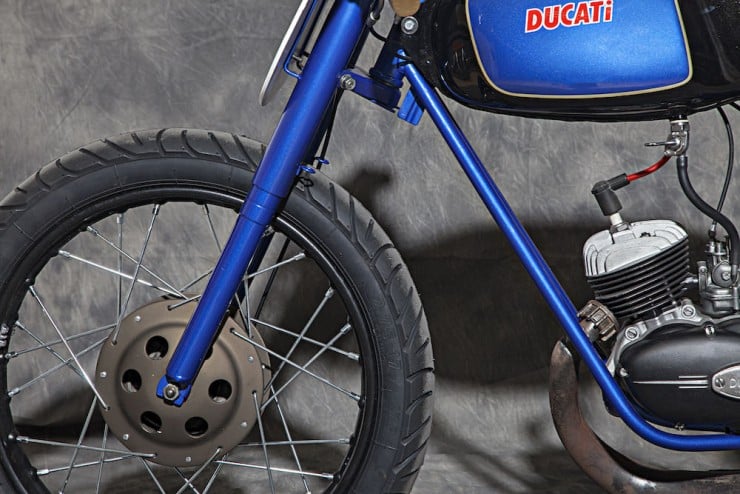 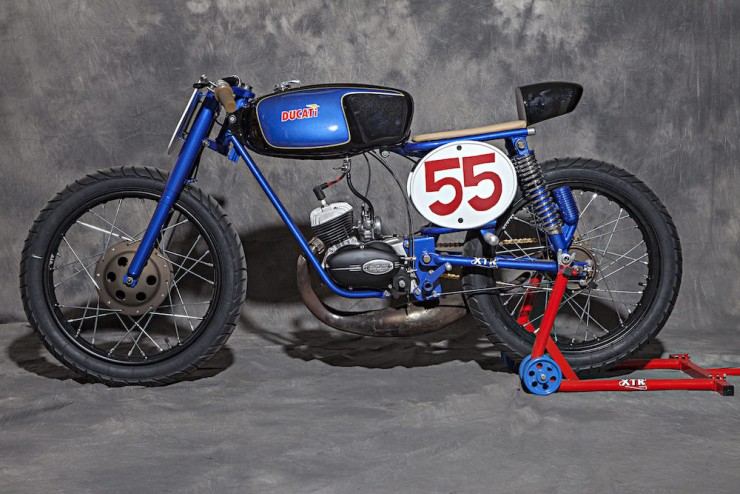 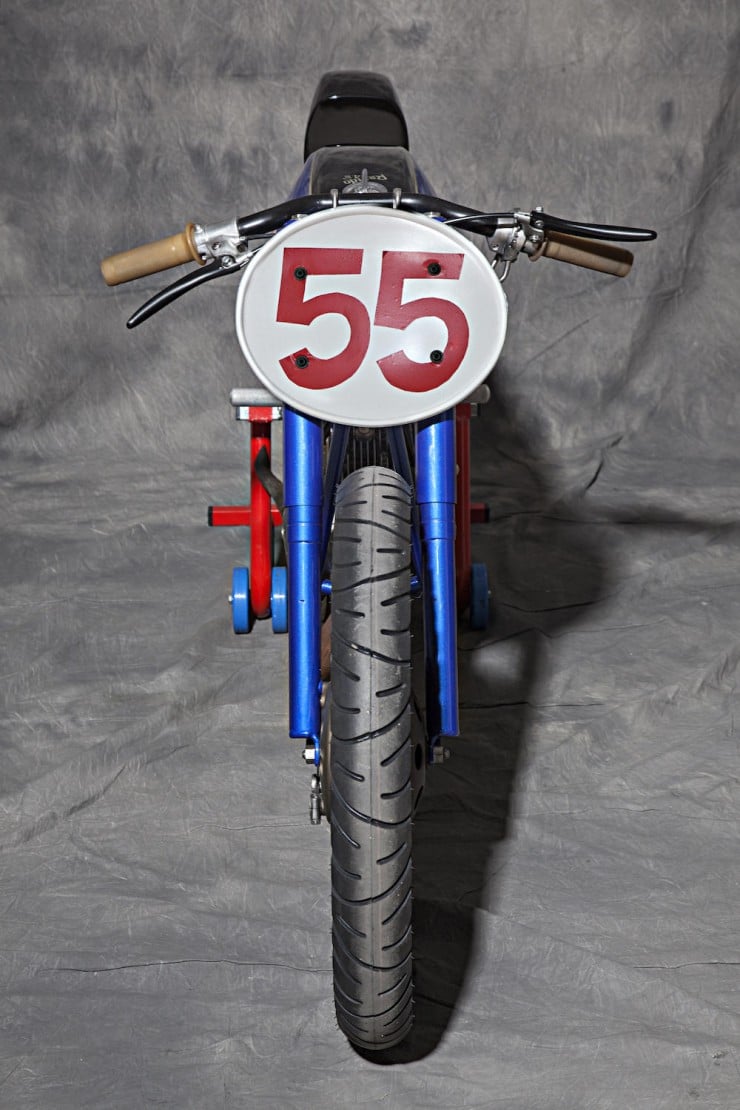 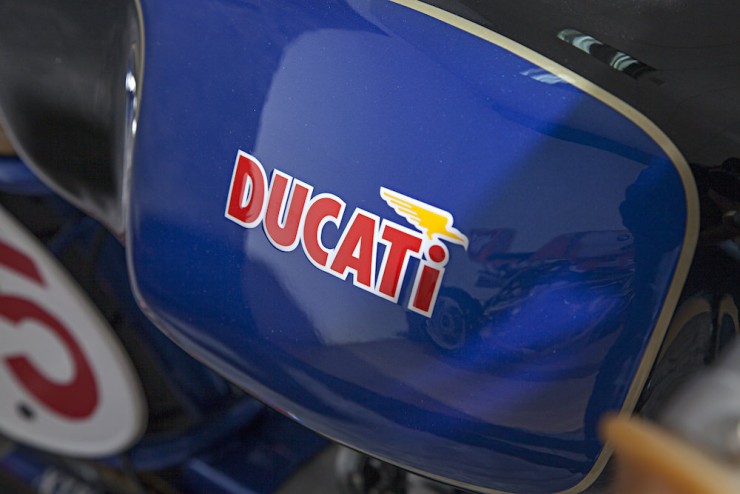 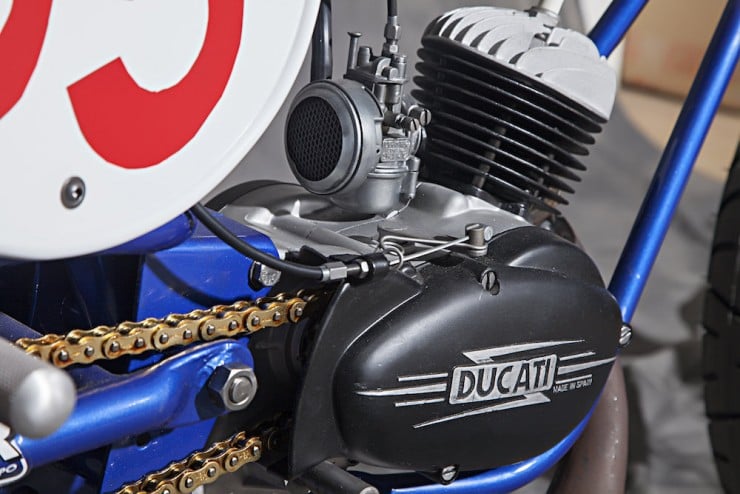 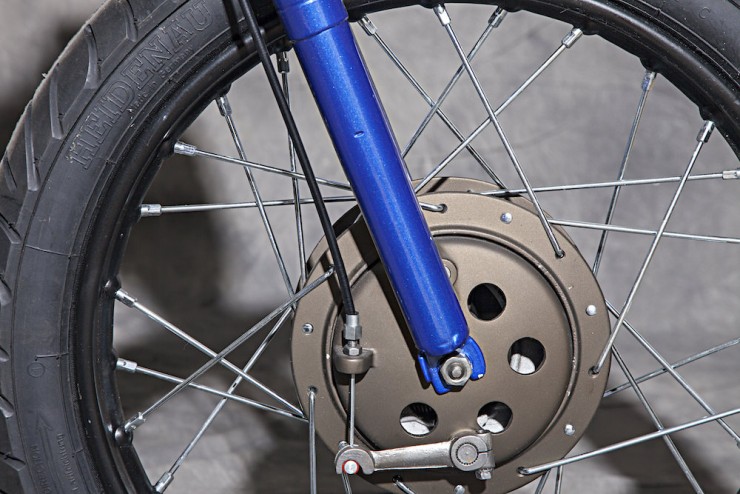 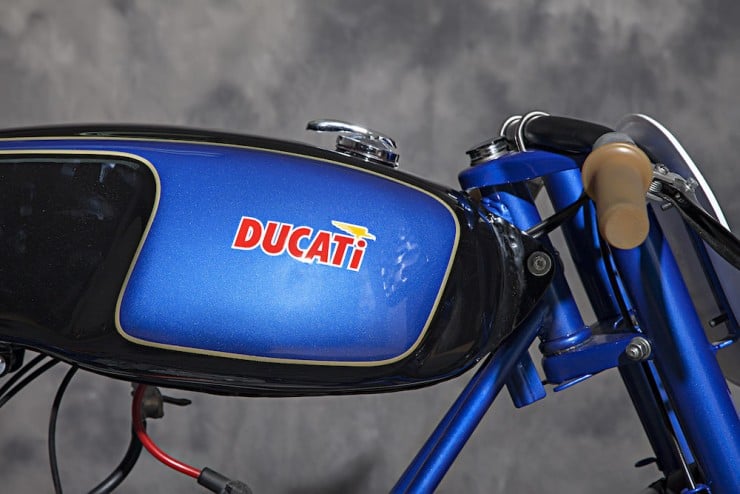 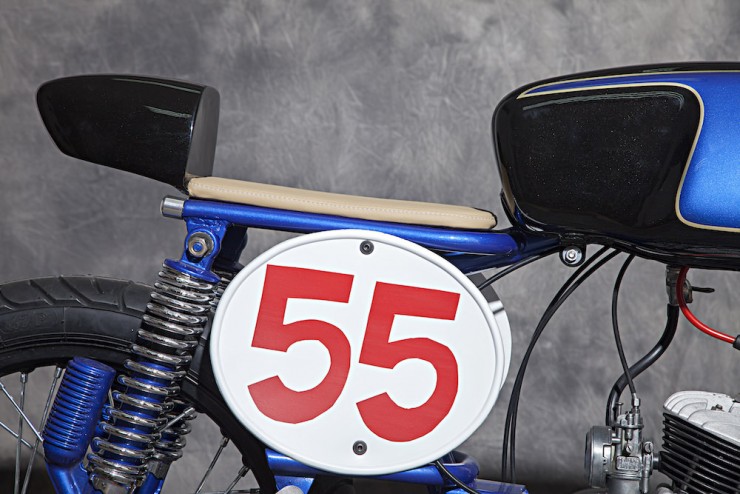 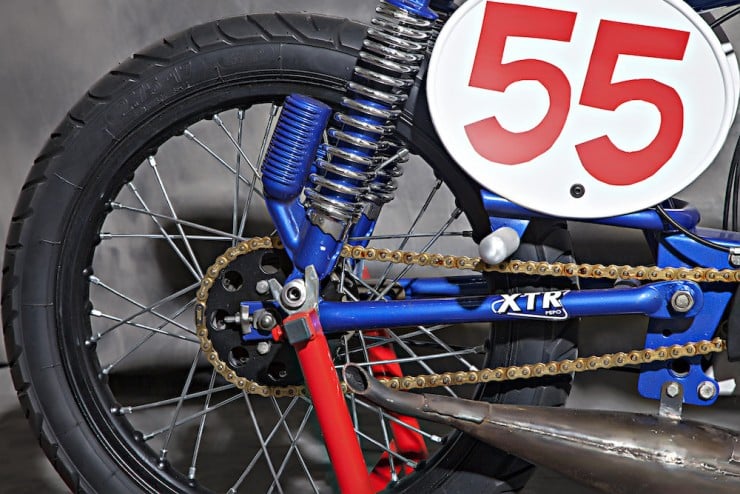 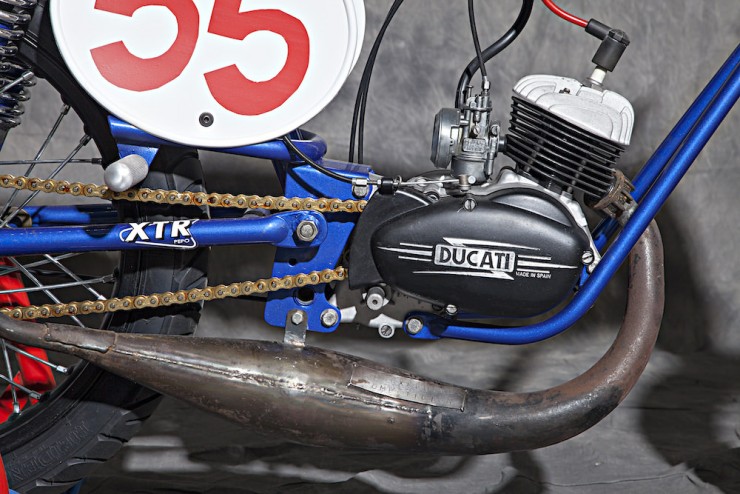 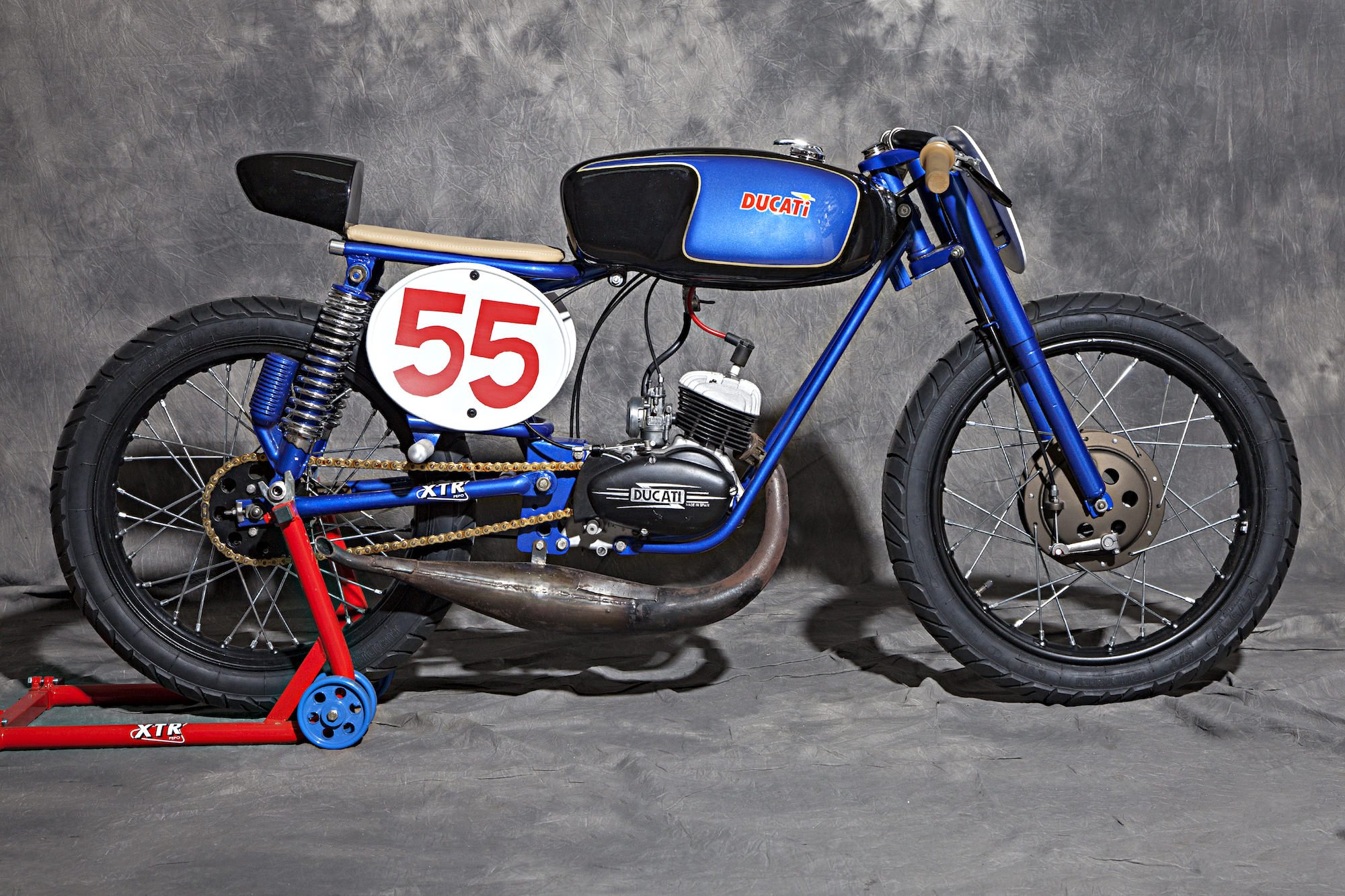 This film from Brightside Media tells the story of the Suzuki GS750, a motorcycle of pivotal importance to the Japanese motorcycle industry as…