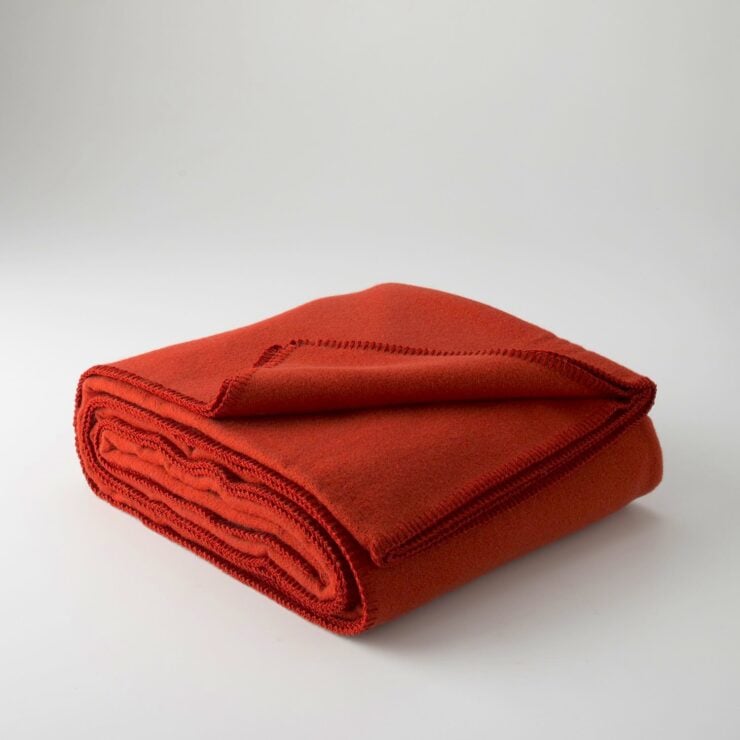 The classic wool blanket is a staple at this time of year, the heat retention and fire-resistant properties of wool has yet to be matched by any made-made fibre. This beautiful Pendleton wool blanket is produced using Eco Wise wool, it has whip-stitch binding and uses only 100% pure virgin wool.

If you need a blanket for the Aspen ski cabin, click to grab yours via Schoolhouse Electric & Supply Co.