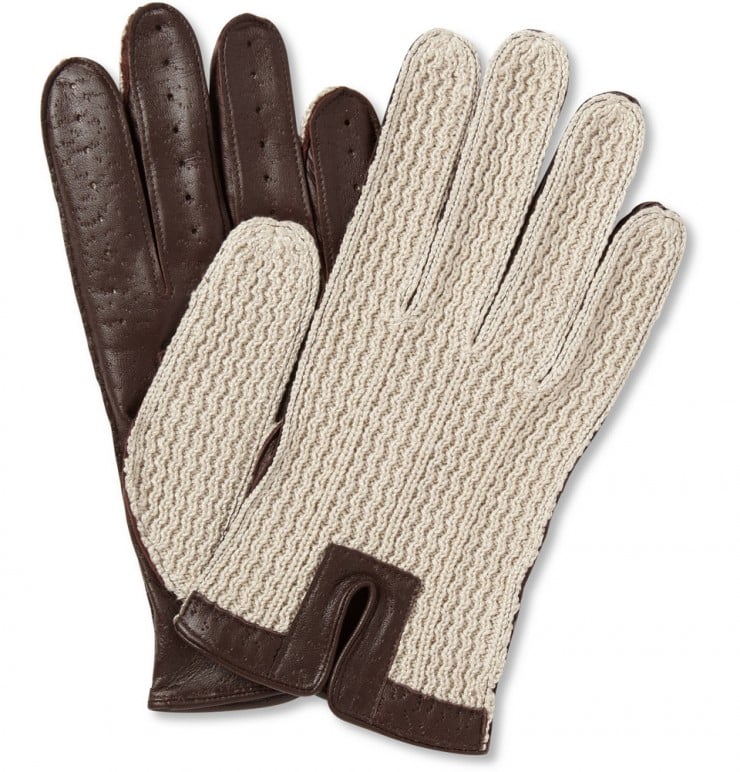 I’m not entirely sure when, but at some point around the middle of the 20th century, men stopped wearing driving gloves. I think this was a mistake and I’ve decided to see if I bring them back into vogue. I should probably begin by never using the word ‘vogue’ again.

This pair of leather palmed and cotton-backed driving gloves by Dents have the exact appearance of the gloves worn by men like Nuvolari in the 1930s and at under $100, they won’t break the bank. 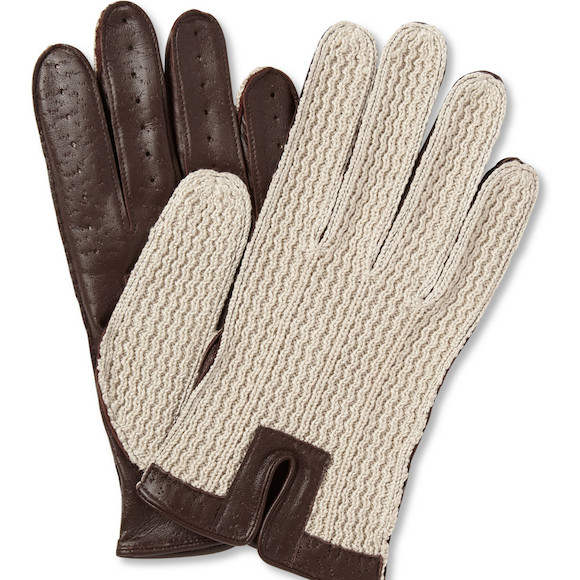