Max Hazan is one of those quiet talents that occupies an out-of-the-way workshop and produces some genuinely extraordinary motorcycles. The filmmaking team at Cinema Mercantile have been working to find men like Max and bring them the spotlight they deserve by way of short films centred around them and their craft.

This 4 minute and 46 second film is a great look behind the curtain into Max’s life and garage, not to mention that stunning Royal Enfield Custom he’s seen working on and riding. If you have 5 minutes free make sure you hit play above, if you don’t have 5 minutes free, cancel something and hit play anyway. 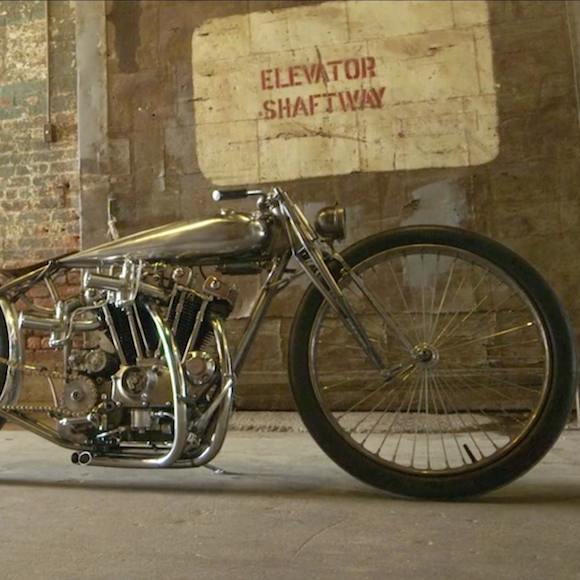