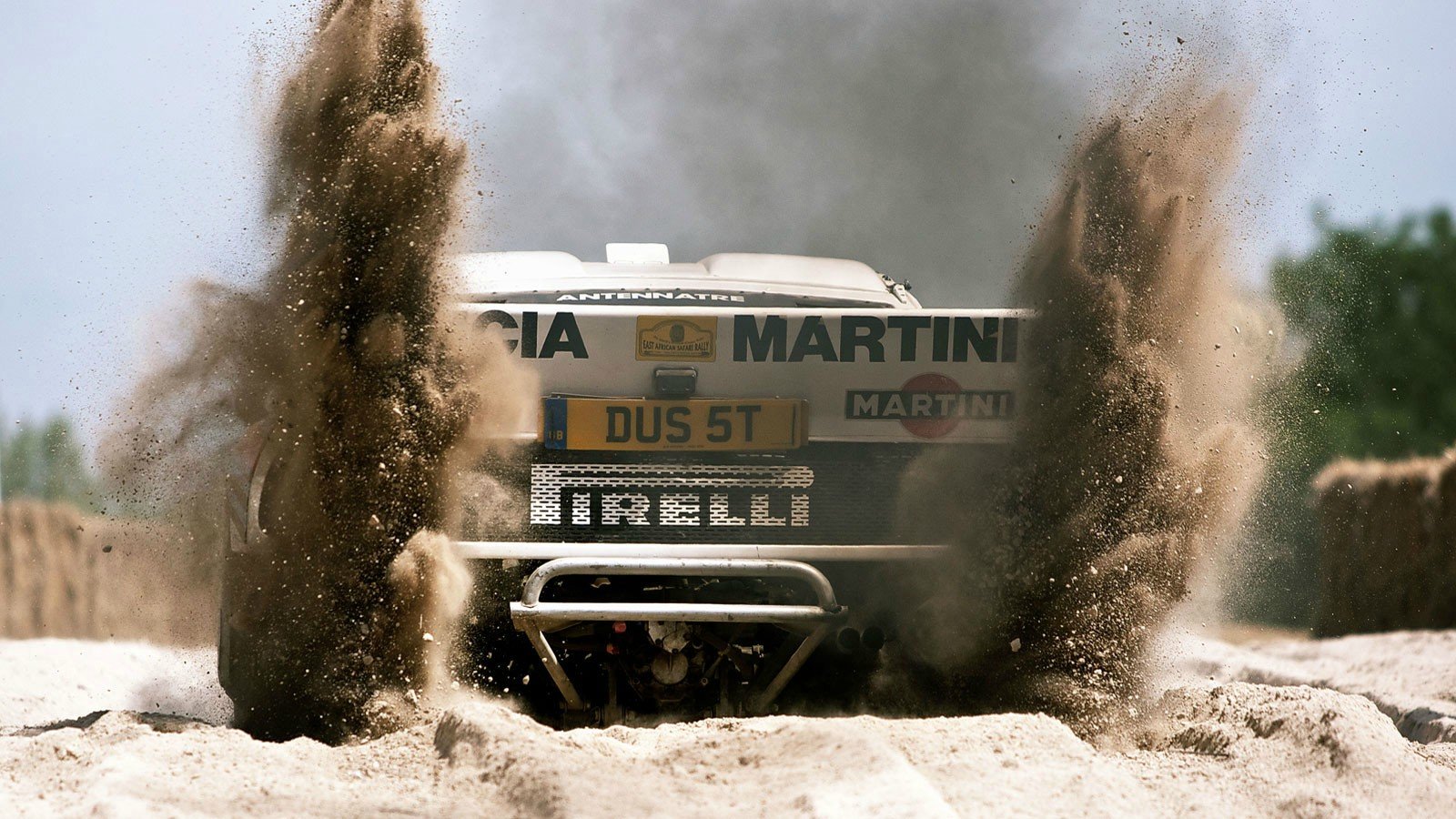 The Lancia #037, often referred to as the Lancia Abarth #037, was quite possibly the single most insane 2 wheel drive rally car ever made.

It won the FIA Group B Rally World Championship in 1983 and was the final 2 wheel drive car to do so, 200 road going versions were made and I want all of them.

The photograph above is 1600px x 900px (click for the large version) and the video below shows some of the best Lancia Abarth #037 racing ever caught on film. Enjoy! 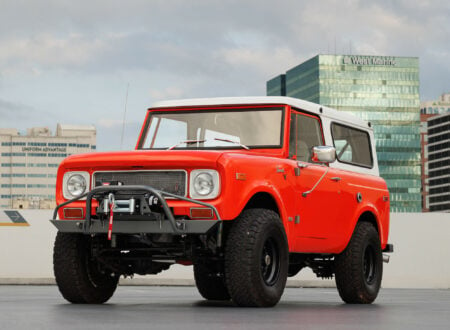 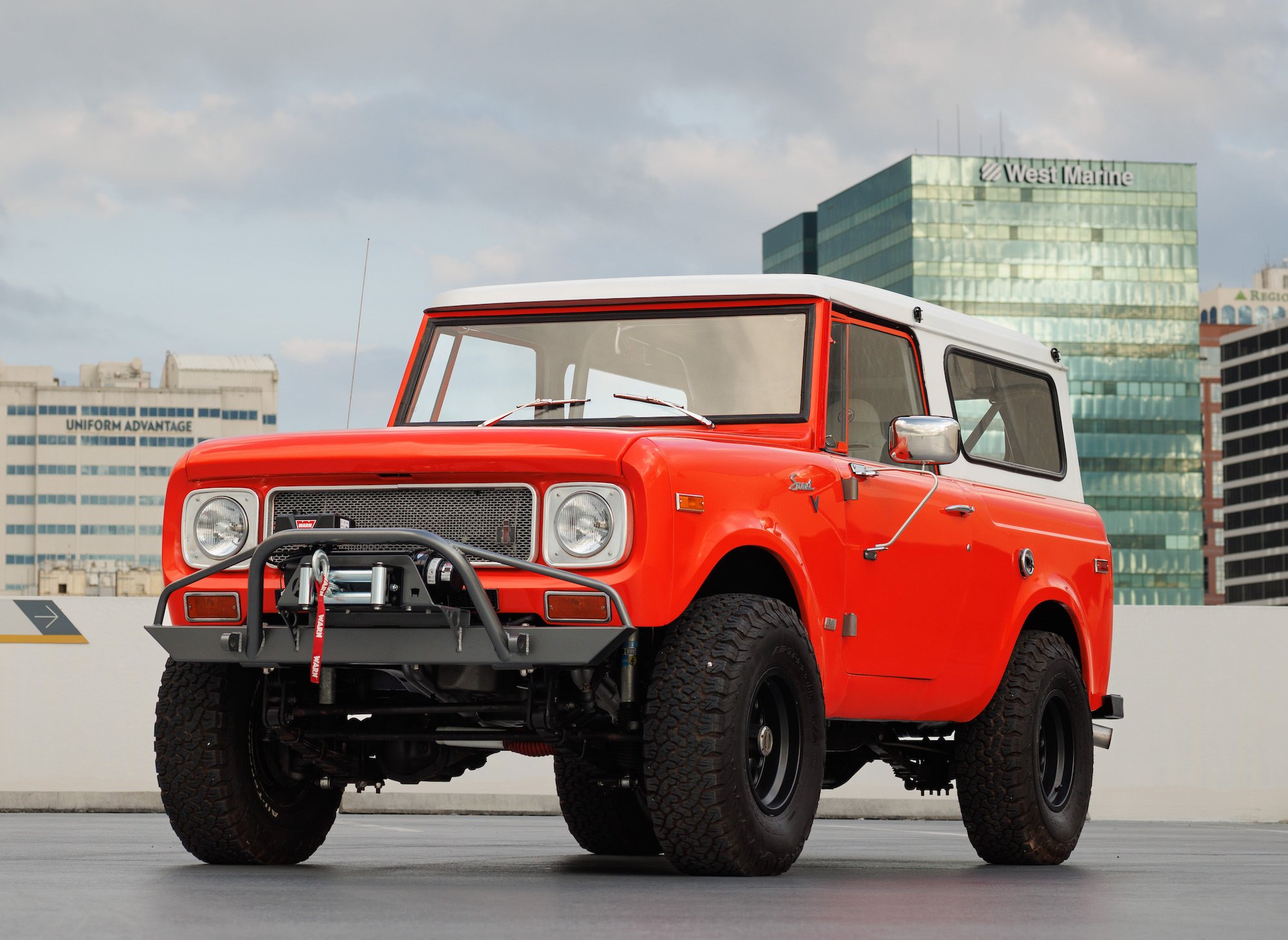