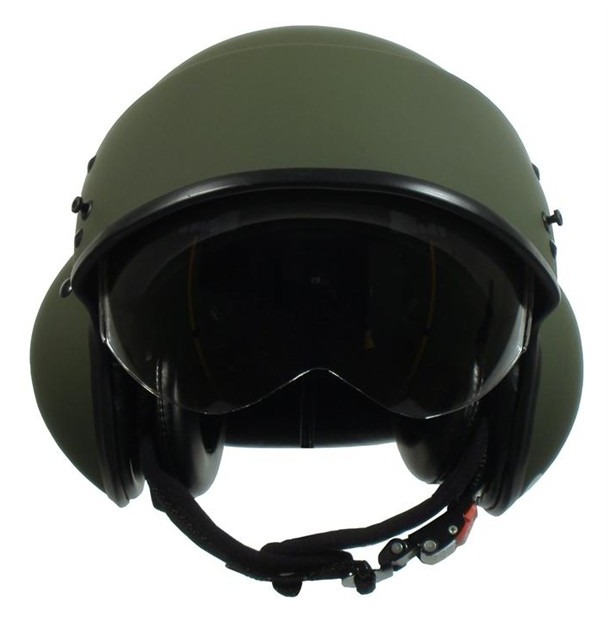 This open face helmet by Draxtar seems to be aimed at the pilot/motorcyclist who doesn’t like to change helmets all that often. Far from being a novelty item the helmet conforms with the strict European ECE 22.05 standard (similar to DOT but perhaps a little better) and features a flip-down visor, removable lining and removable ear cups.

Available now via OpenFaceHelmets.co.uk for £129.99. 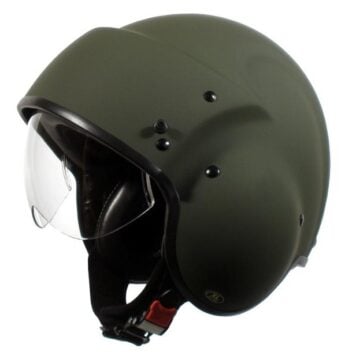 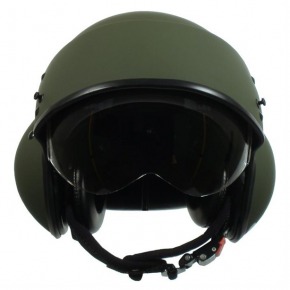 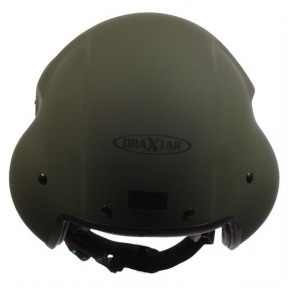 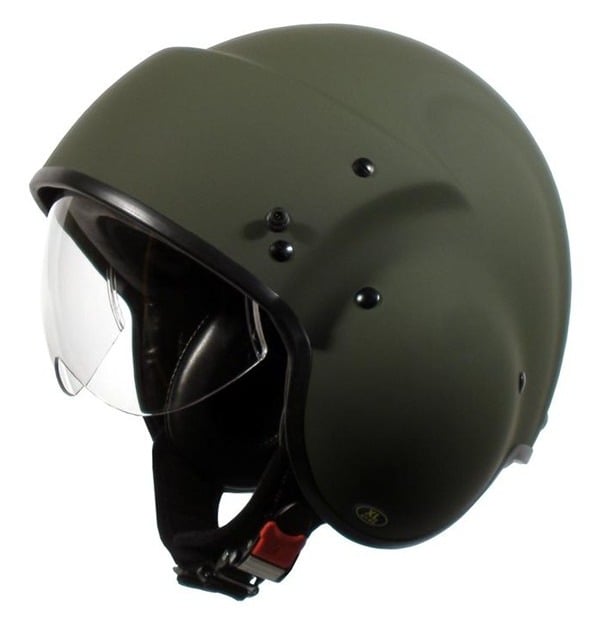