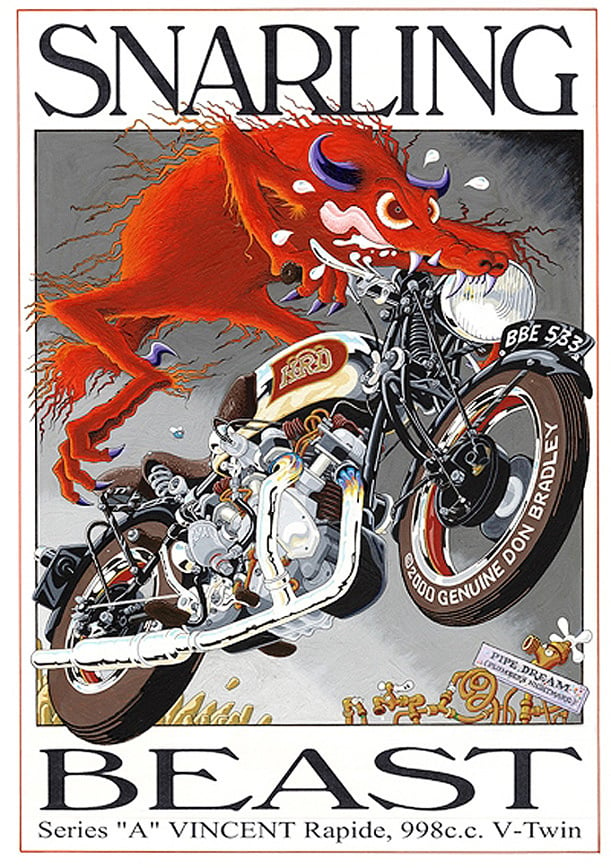 This brilliant poster seems almost like a Hunter S. Thompson dreamscape, I don’t have the backstory on it but thought it was too good not to share. Click the image for the larger version.