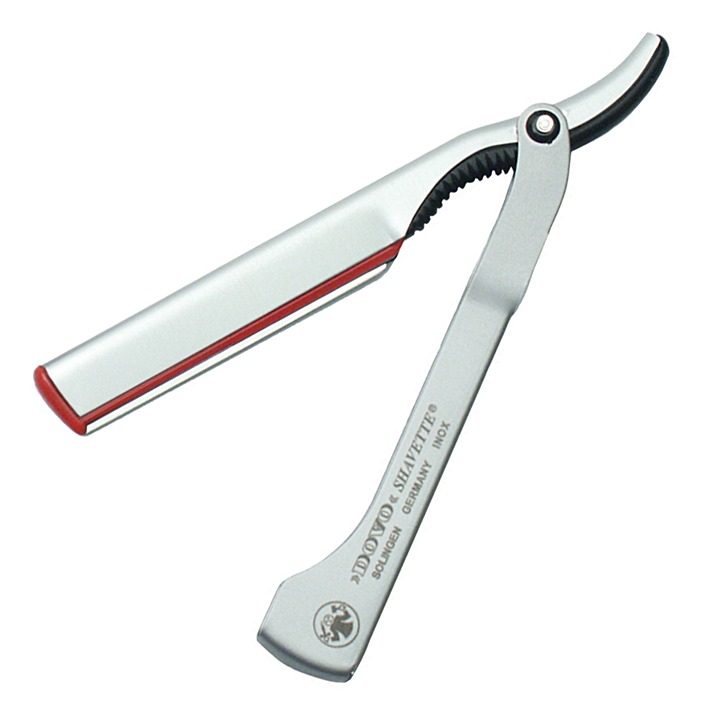 The Dovo Shavette Straight Razor is a clever little invention by our German cousins, it’s a straight razor that takes disposable blades, allowing anyone to try classic shaving without needing to spend $100 or more on a decent razor.

The model you see pictured above costs $31 USD and takes standard double edged razors (split in two), so if you’ve ever wanted to shave like the man from Iron Bark you can pick one up via West Coast Shaving and toss your crusty old Mach 3 in the bin where it belongs. 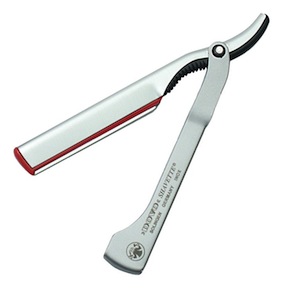