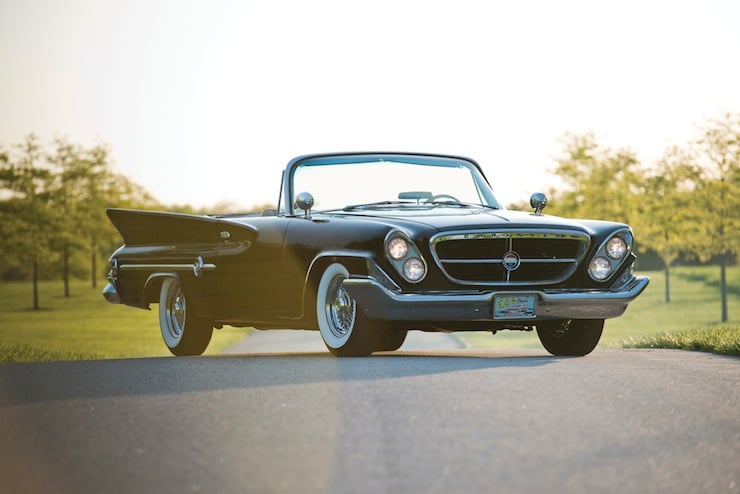 This 1961 Chrysler 300G Convertible is one of only 337 ever made, it’s also a fantastic example of automotive design from an era when gasoline was cheap, women wore dresses, men drank at lunch and cars had fins.

The “letter series” Chrysler 300 cars are considered by many to be the fore-bearers of the muscle car, their production began in 1955 and each year’s iteration had a different letter suffixed onto the end of the name. The first was the 300A, then in 1956 the 300B was introduced – by 1961 they’d reached the 300G (after skipping “I”).

For the ’61 model the front-end had been redesigned, the interior was reworked and the option of a French manual transmission was dropped in favour of an American unit. The engine remained the same 6.8 litre goliath V8 capable of 375hp, which on this car was mated to the popular 3-speed Torqueflite automatic transmission. 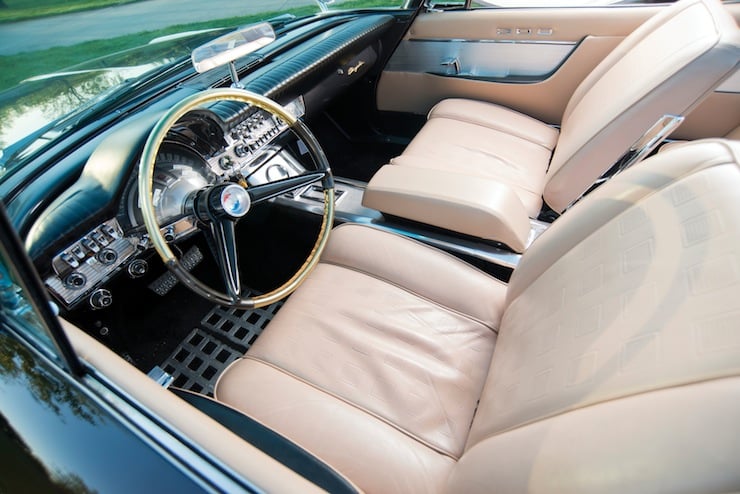 The sheer thundering roar of these cars went a long way towards cementing the V8 into the American psyche, the 300 series cars were exceedingly luxurious and not really designed for speed, however their engines were being used it modified and custom built race cars with significant success on circuits around the country.

The beautiful example you see pictured here is heading for the auction block at Auburn Fall between August the 29th and September the 1st 2013, the event is being held by Auctions America and you can click here to read more about this car and register to bid. 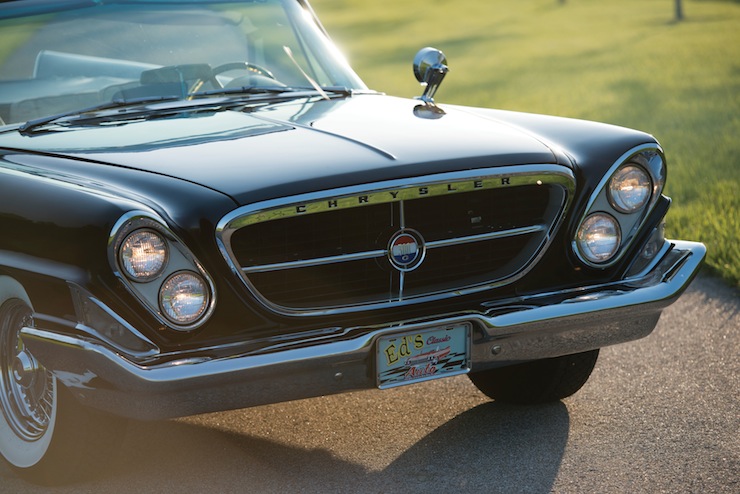 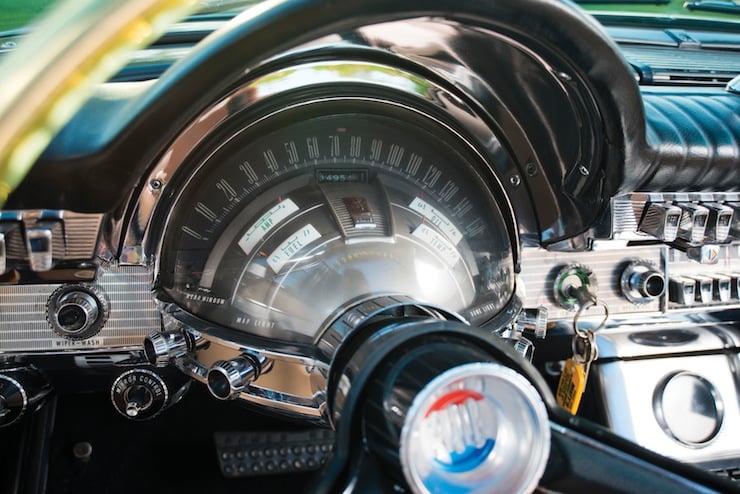 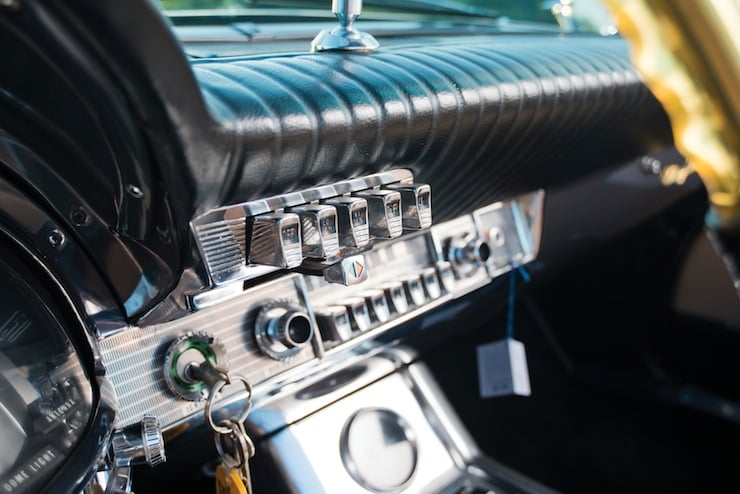 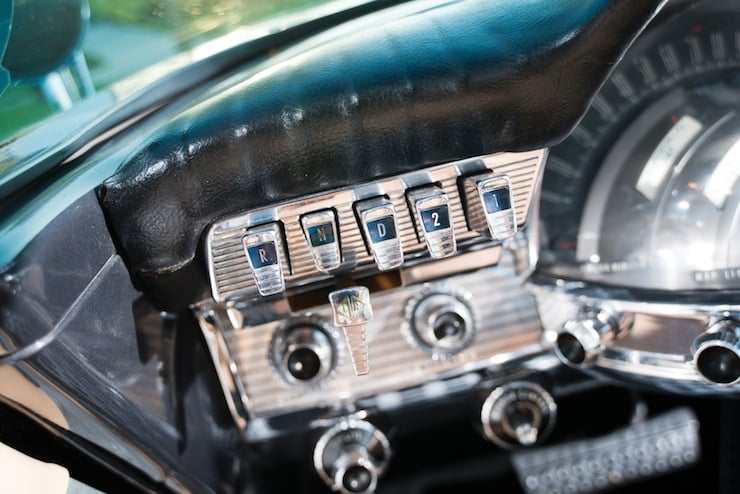 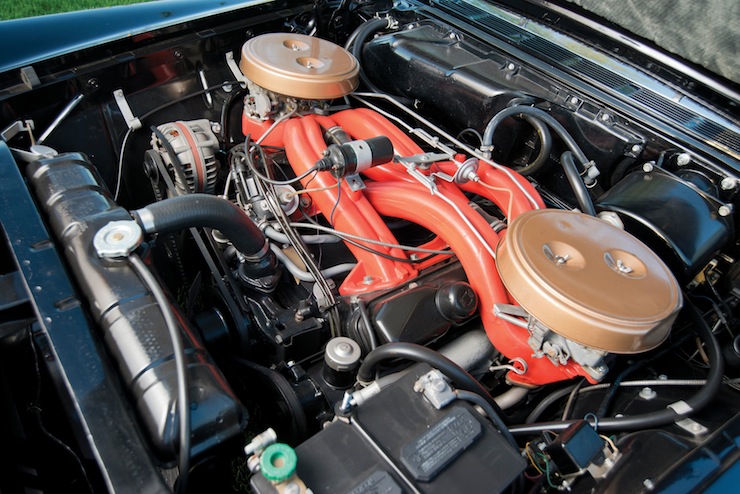 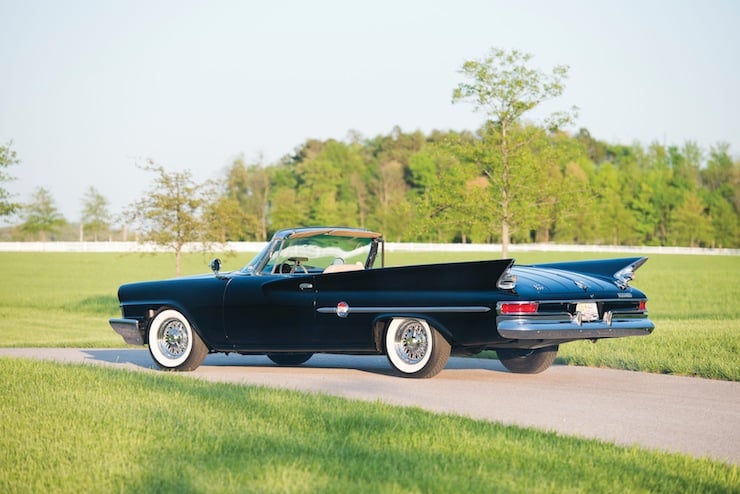 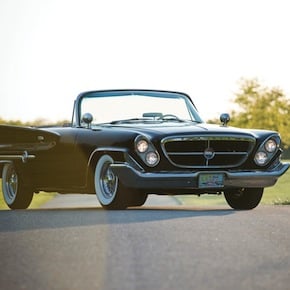