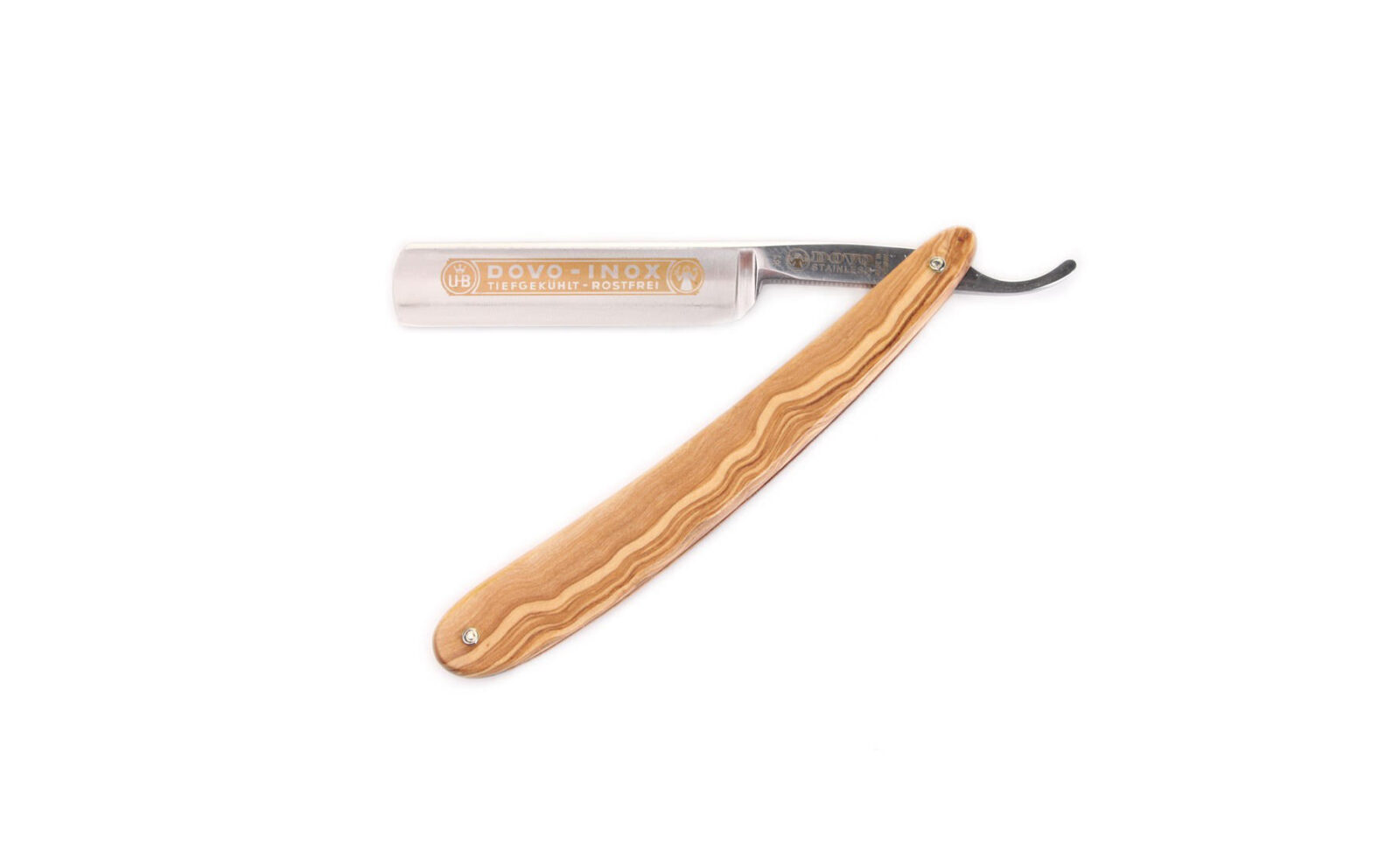 The Dovo Inox full hollow straight razor is a fantastic alternative to whatever the latest and greatest multi-blade safety razor from Gilette happens to be – and the straight razor will never need absurdly priced refills (just the occasional sharpening).

With an olive wood handle and a blade made from high carbon steel with 24k gold etching, the Dovo Inox is one of the best performing (and best looking) of the current crop of modern straight razors. 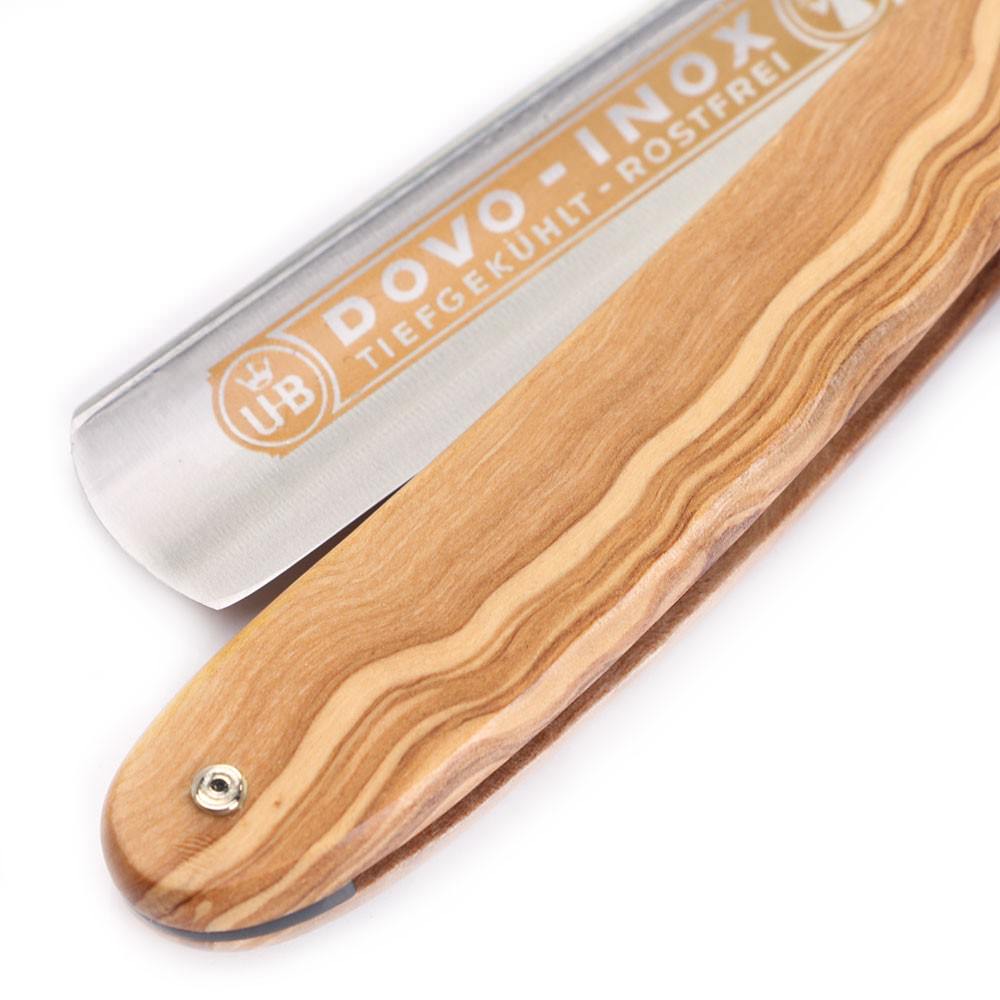 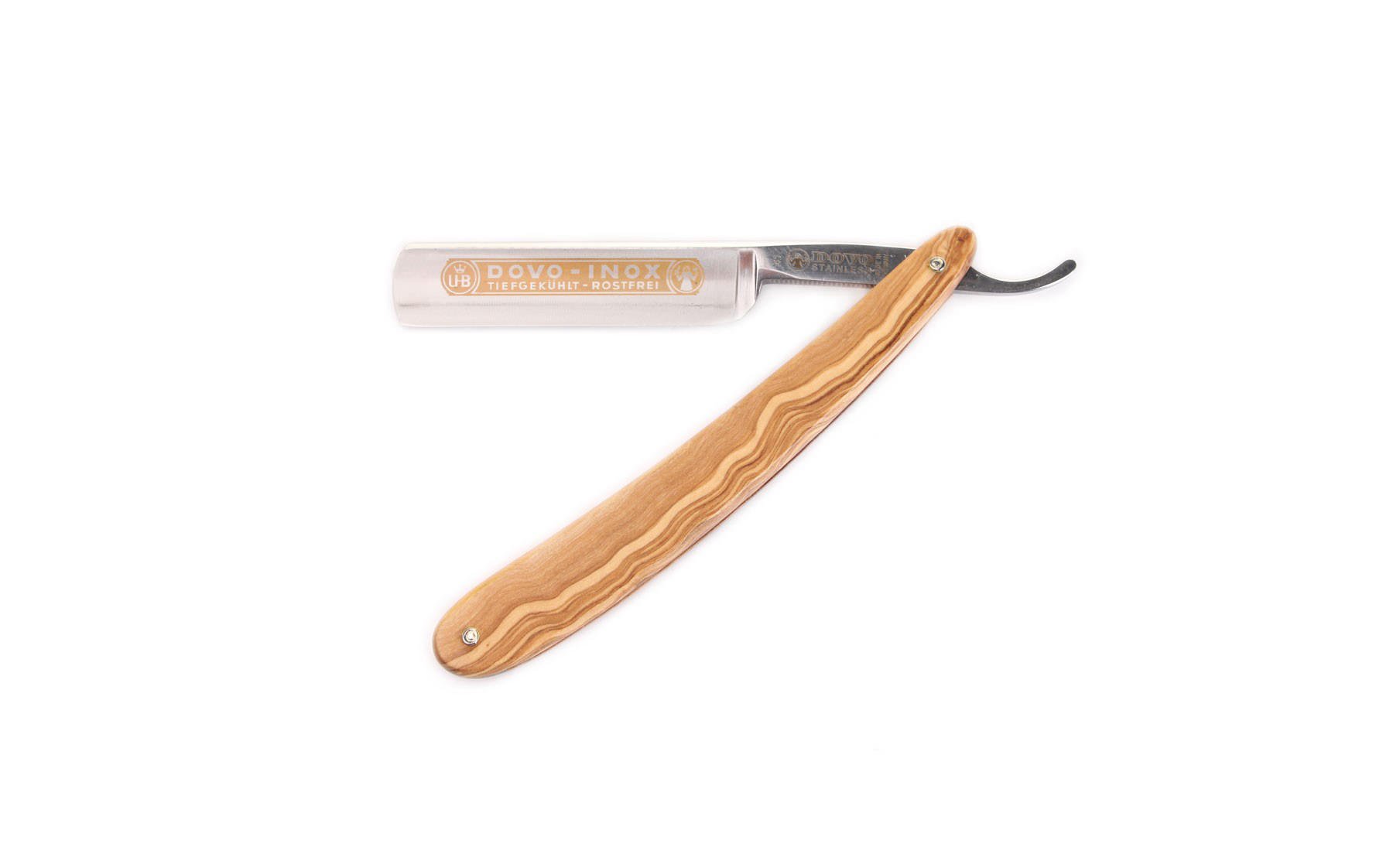 This is the Omologato Panamericana, it’s the newest watch from the British company that have become synonymous with beautifully designed motorsport-inspired watches that are surprisingly…