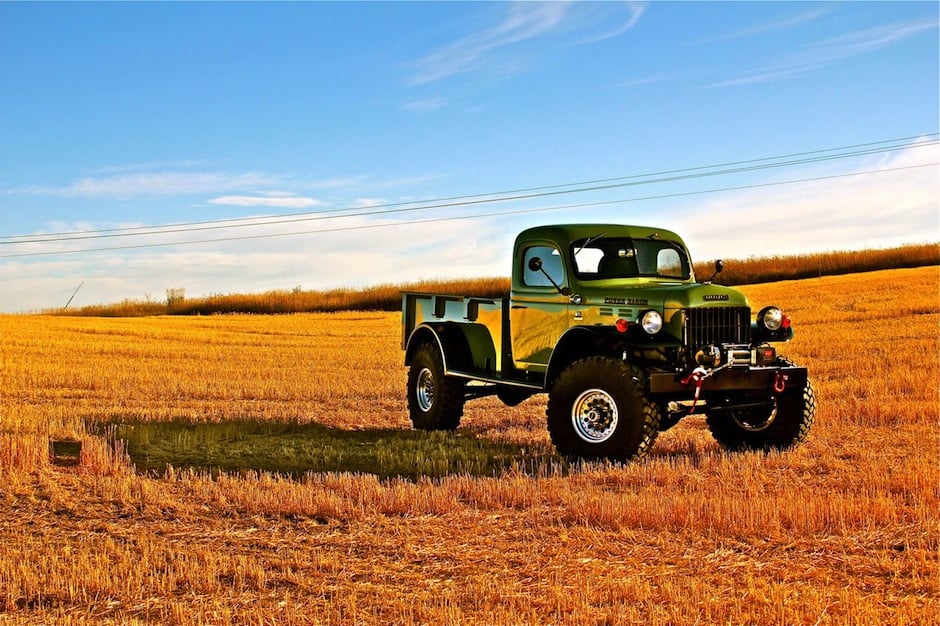 Legacy Classic Trucks is a Jackson Hole, Wyoming based company that restores and customises classic American trucks. This is their tweaked version of the Dodge Power Wagon, it’s a veritable beast of a 4×4 and I’m not sure there’s any terrain on the planet it couldn’t handle with relative ease.

With conspiracy theorists telling us that the zombie/nuclear/socialist/Iranian/alien/Mayan apocalypse is just around the corner, maybe we should all consider investing in a balls-to-the-wall V8 Power Wagon. You know. Just in case. 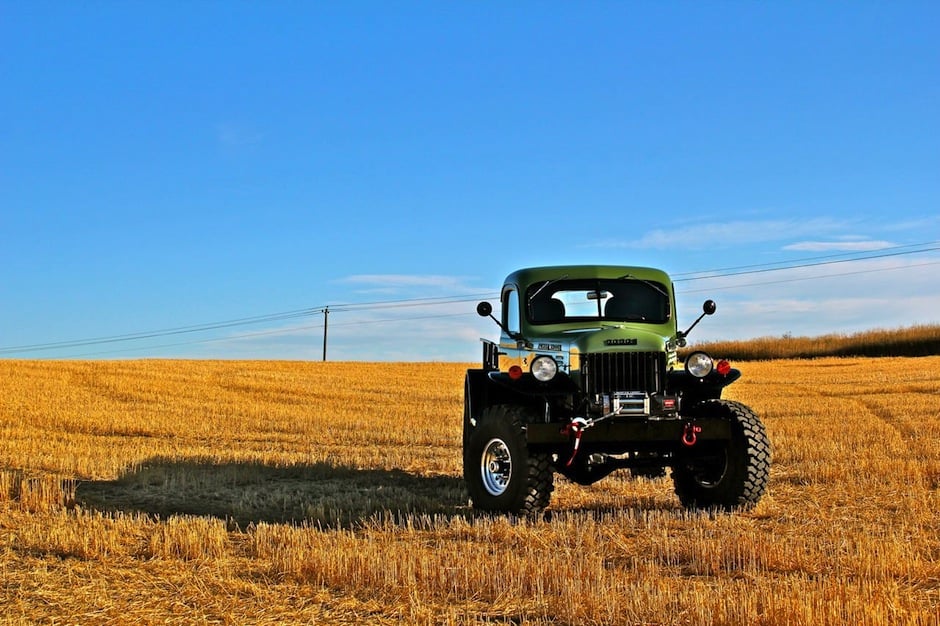 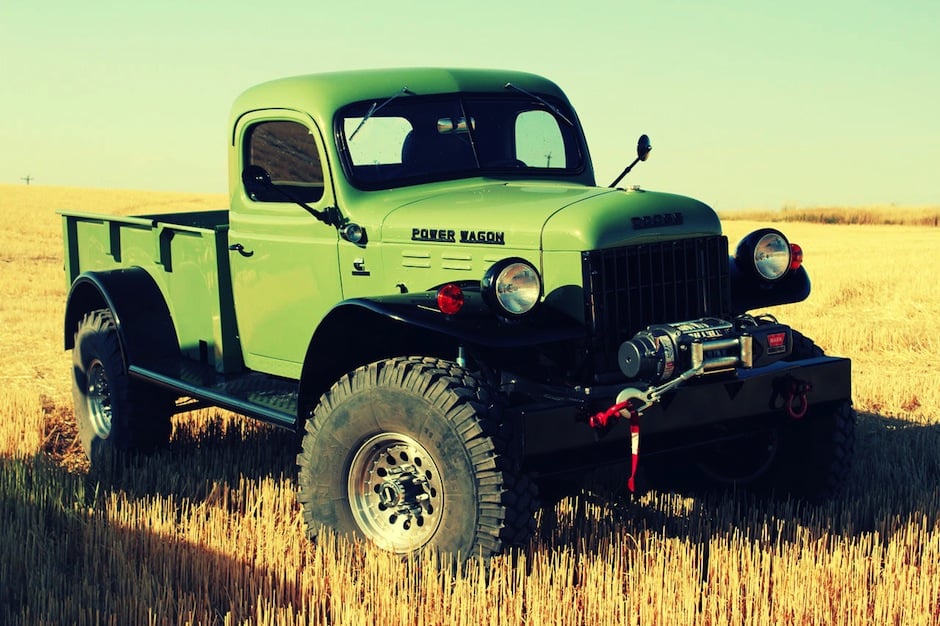