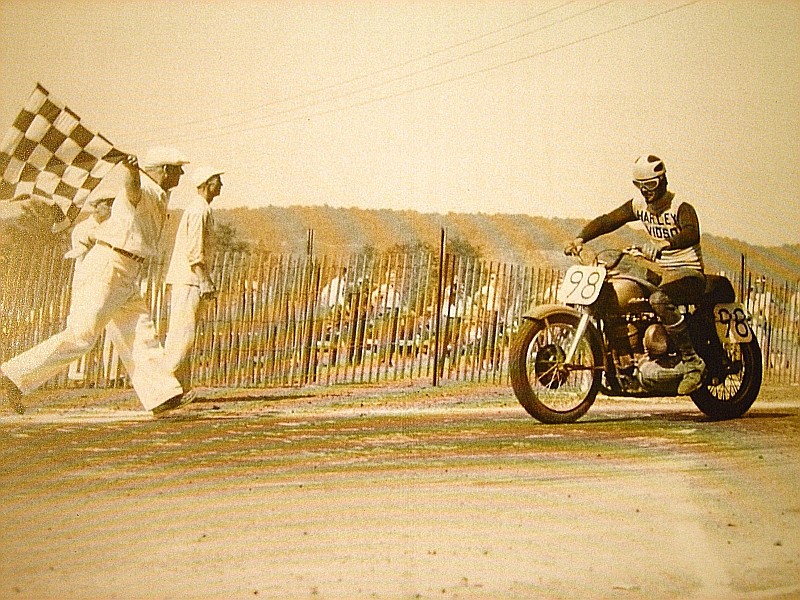 It’s great to see an image that’s sepia because it’s actually really old, rather than the result of some 14 year old girl’s fascination with Instagram.

I’m just bitter because I want to go racing in the old days.