This film from 1950 was created to give Americans a look into what it was like to fly on the then-new Pan American Boeing 377 Stratocruiser. The Stratocruiser was an advanced aircraft for its time, it featured a pressurised cabin, two floors of seating for passengers, and it could carry up to 100 people.

The Pan American Boeing 377 Stratocruisers were set up with luxurious interiors featuring changing rooms, well-equipped kitchens (galleys), a lounge on the lower level that could be entered via a spiral staircase, there were even sleeping berths, and private state rooms in the rear.

The Stratocruiser was developed from the WWII era C-97 Stratofreighter military transport which itself was based very closely on the B-29 Superfortress. For the 1950s the civilian-specification Stratocruiser was a revelation for travellers, offering luxury travel and opening up holiday locations like Hawaii and the South Pacific, and making holidays in Europe and further afield more attainable and far more comfortable.

This 25 minute film was produced for Pan Am to use as a showcase to new potential passengers. Many Americans had never flown in 1950 and there was no small amount of trepidation among many about the safety of large passenger planes.

If you’d like to learn more about the Boeing 377 Stratocruiser you can read about it on the official Boeing website here, or on the Aviation Online History Museum here.

We’ve added the United Boeing 377 Stratocruiser Hawaii Travelogue below for a little additional insight into the era and the uses airlines were finding for the 377. 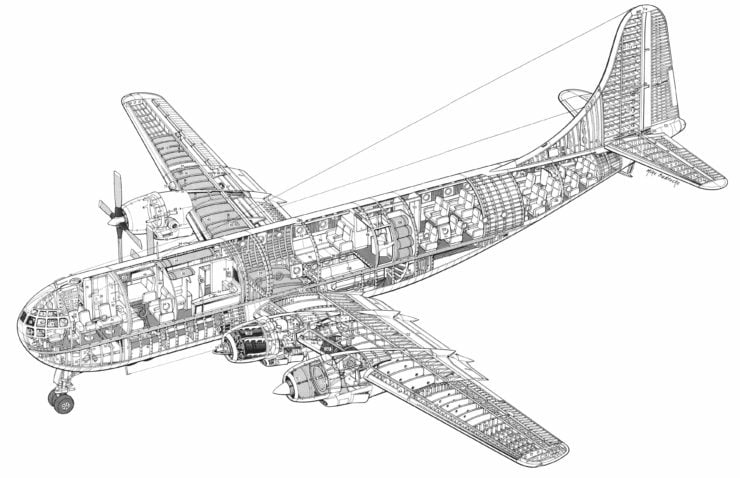 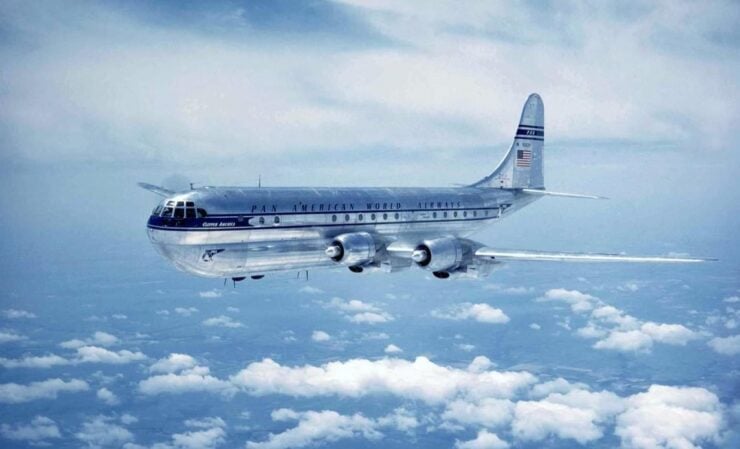 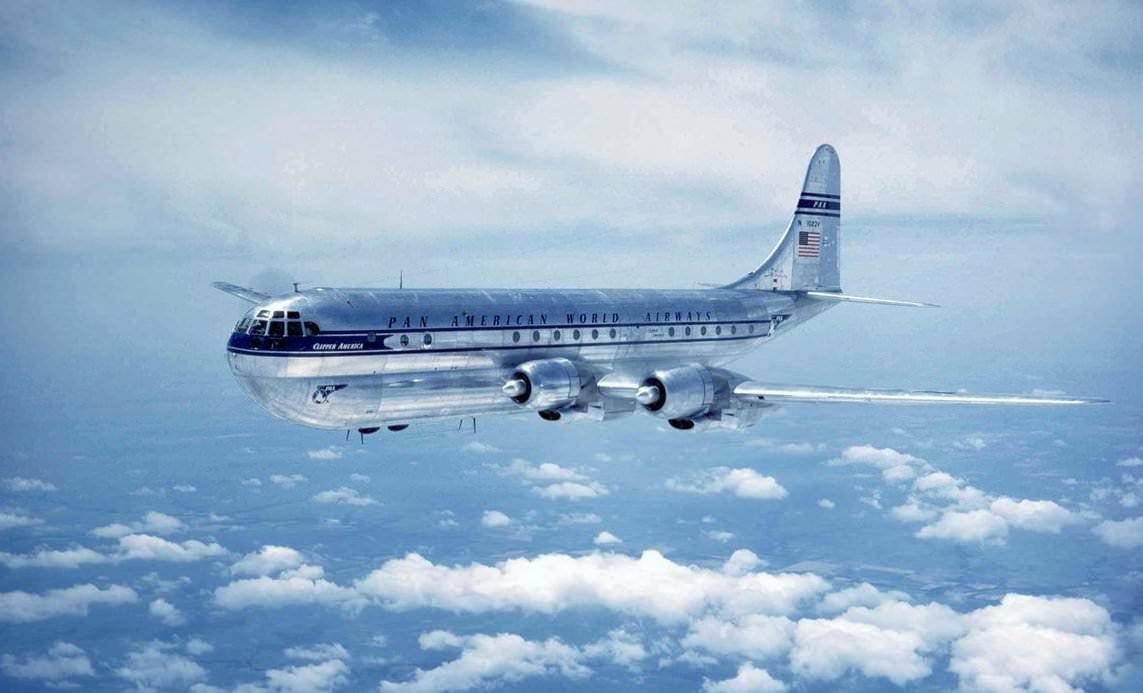