Editor’s Note: Some of you may have noticed that this is the third “expedition across the Americas” type documentary that we’ve featured in recent weeks. This may be due to Covid-related cabin fever, however each of these films is well worth watching.

This film covers the 1978 Jeep Expedition of the Americas (also known as the Expedicion de Las America), a remarkable journey from the southern tip of South America, through Central America and the Darien Gap, then up across North America before terminating in northern Alaska.

The journey would take the 13 men 122 days in total, covering over 21,000 miles using a number of Jeep CJs, a Jeep Wagoneer, and a J-series pickup – there may have been additional vehicles, however the film is light on details. 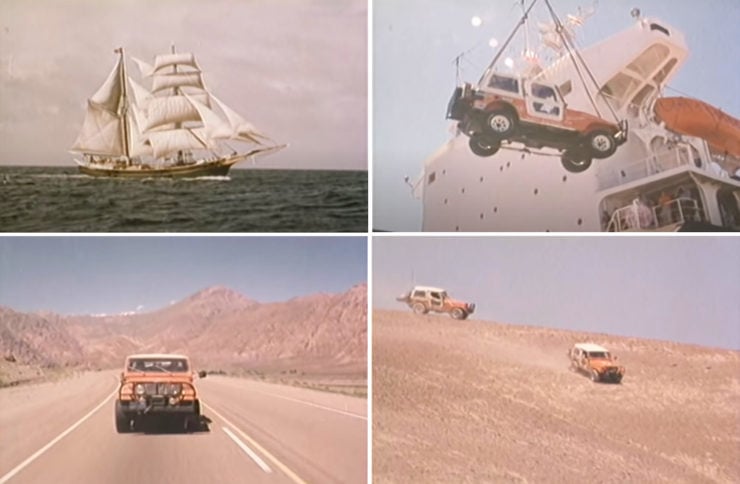 The expedition used alloy ladders to assist with various obstacles as well as the winches, the majority of the off-roading happened as the party crossed the Darien Gap – a 200 mile section of swamp and tropical jungle in Central America. The Darien Gap still to this day doesn’t have a road through it, such is the difficult nature of the terrain.

The Jeeps arrived in Tierra del Fuego, Chile by ship and then drove up South America crossing the Andes three times and visiting Lake Titicaca and Machu Picchu. The team then tackled the Darien Gap, which was by far the most challenging part of the journey.

The expedition was led by Mark Smith an off-roading veteran with over 25 years of experience leading off-road trips to his name – mostly Jeep jamborees in both North and South America.

If you’d like to see another film like this you can click here to watch The Darien Conquest – a 1971 documentary about an expedition made up of Range Rovers that also crossed the Darien Gap. 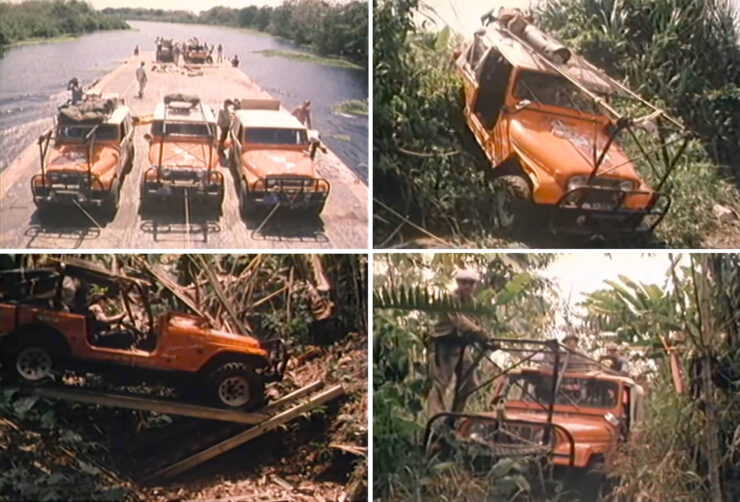