This documentary is one of the most remarkable we’ve ever featured, it provides a window into the life of Stew Jones, one of the world’s leading Jaguar restorers who also happens to be completely blind. He suffered a serious car accident many years ago that left him in a coma, and when he woke up he’d lost his sight.

A tragedy like this would have been a life-ending moment for many of us but Stew pulled himself together. Somehow against all the odds he started Stew Jones Restoration and himself and his team are now the only people in history to have built the first 100-point restoration of a Series 3 Jaguar E-Type V12 in the Jaguar Clubs of North America Class 7 history.

Stew’s company has now been running for over 35 years, he employs a number of experts who work closely with him each day – literally hand-in-hand when they want to show him something on a car. They say you can hand Stew any part of an E-Type and he’ll know exactly what it is just from touch – a feat I couldn’t manage even with the power of sight.

This article on Hemmings gives an excellent insight into both Stew and the filmmaker Elias Olsen, and it’s worth reading if you have time. 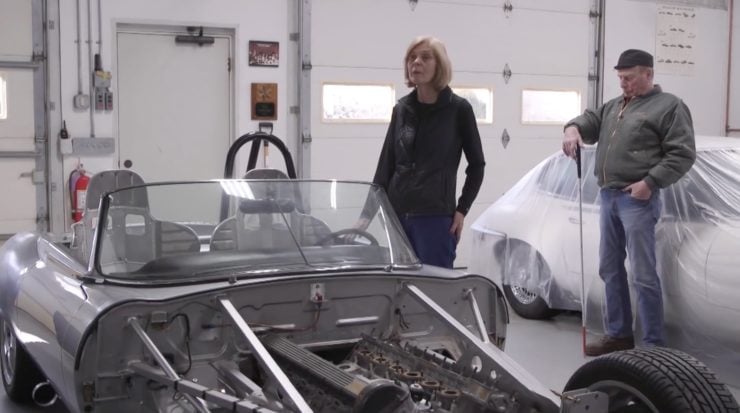 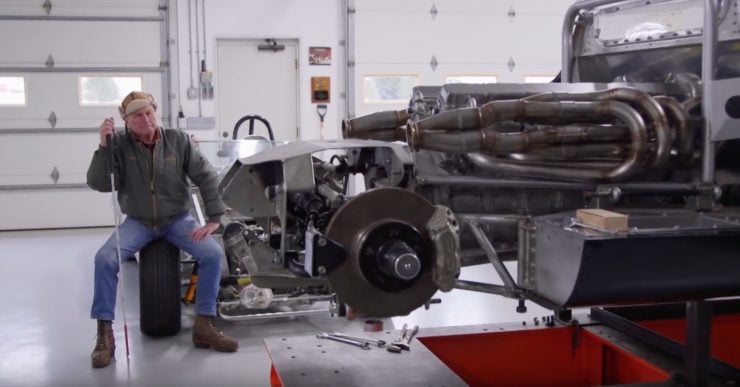 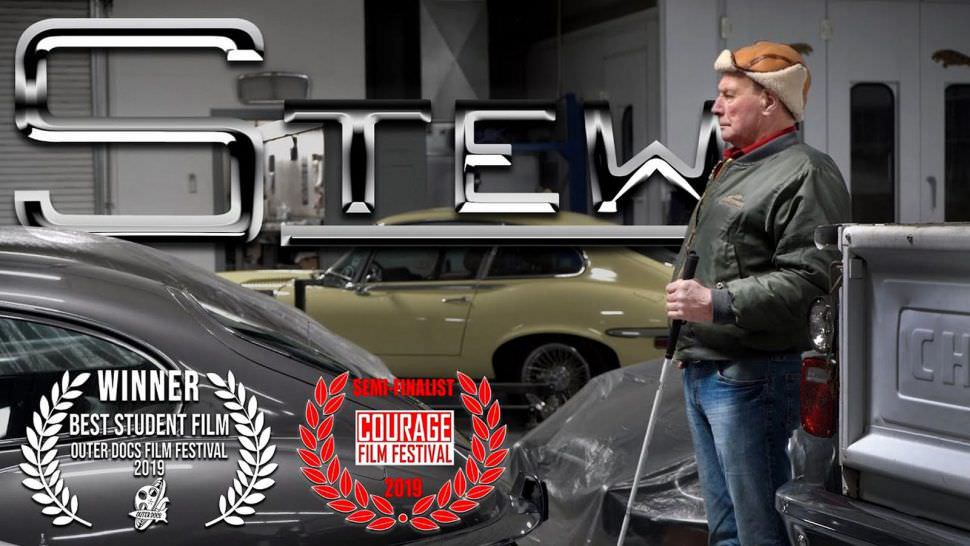