The Lockheed YF-12 Interceptor was the aircraft that would go on to become the SR-71 Blackbird – one of the most famous of all the Skunk Works projects. The YF-12 was capable of Mach 3 and above, it set 9 world records for speed and altitude in a single afternoon (later surpassed by the SR-71), and it was used as a cover for the top secret, CIA funded A-12 reconnaissance aircraft.

Sightings of the CIA spy plane would be attributed to the already public YF-12 – providing cover for the A-12 that was being used by the CIA for high altitude reconnaissance over some of the most sensitive areas on Earth.

This official NASA film covers the development and testing of the original Lockheed YF-12 in the early 1960s, it’s a fascinating look into the development of staggeringly advanced machines in an age before computers were used significantly in the design and development process. The YF-12 first flew in 1963, just 60 years after the Wright Brothers first powered flight in Kitty Hawk, North Carolina. 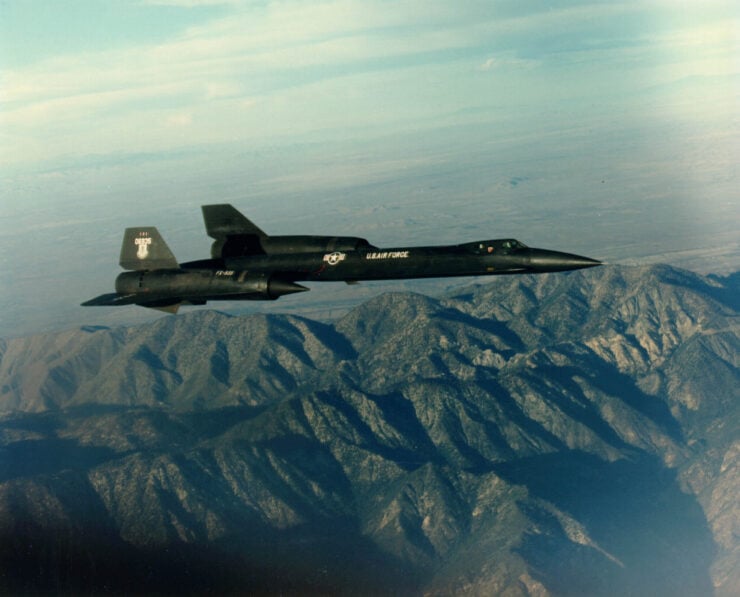 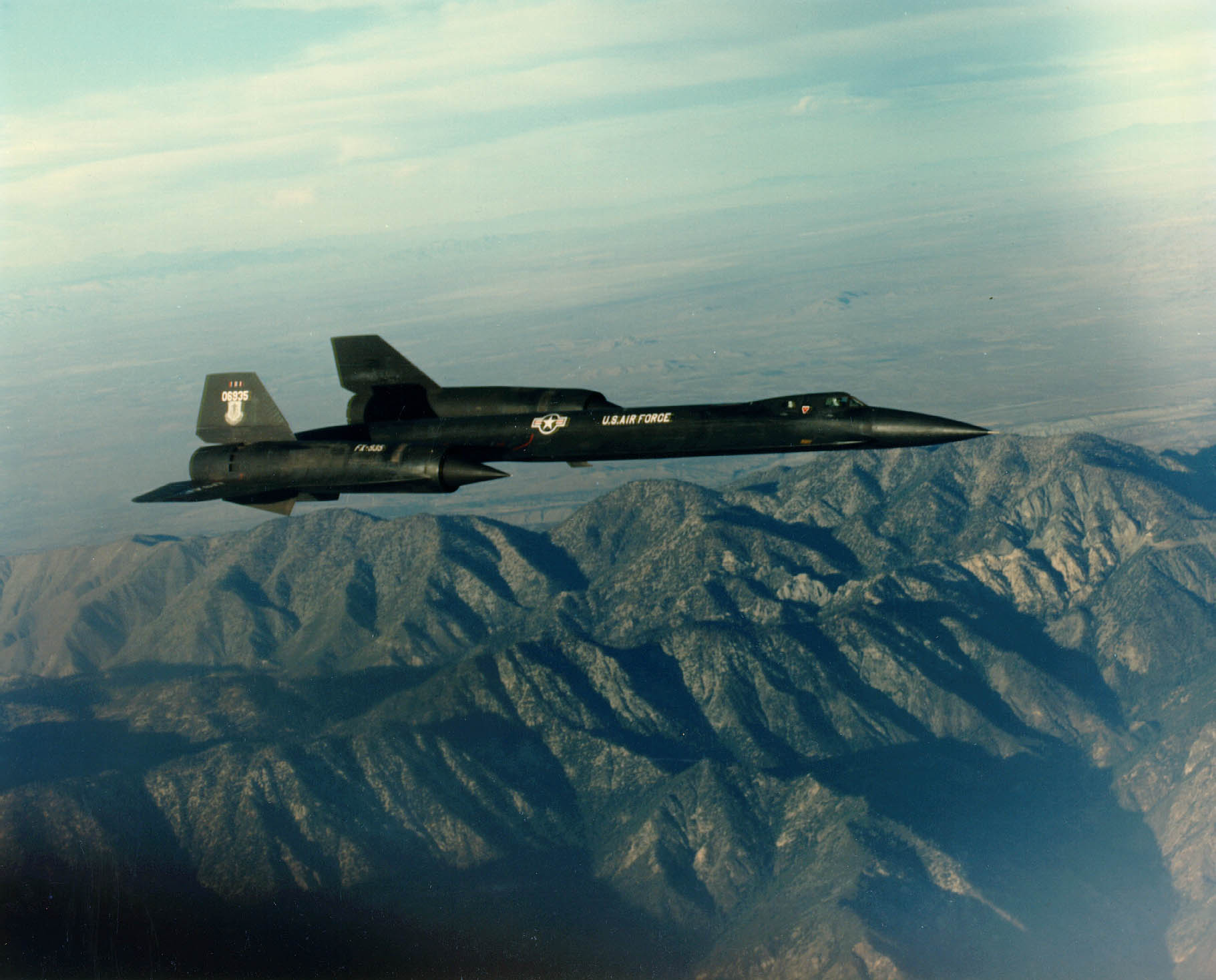