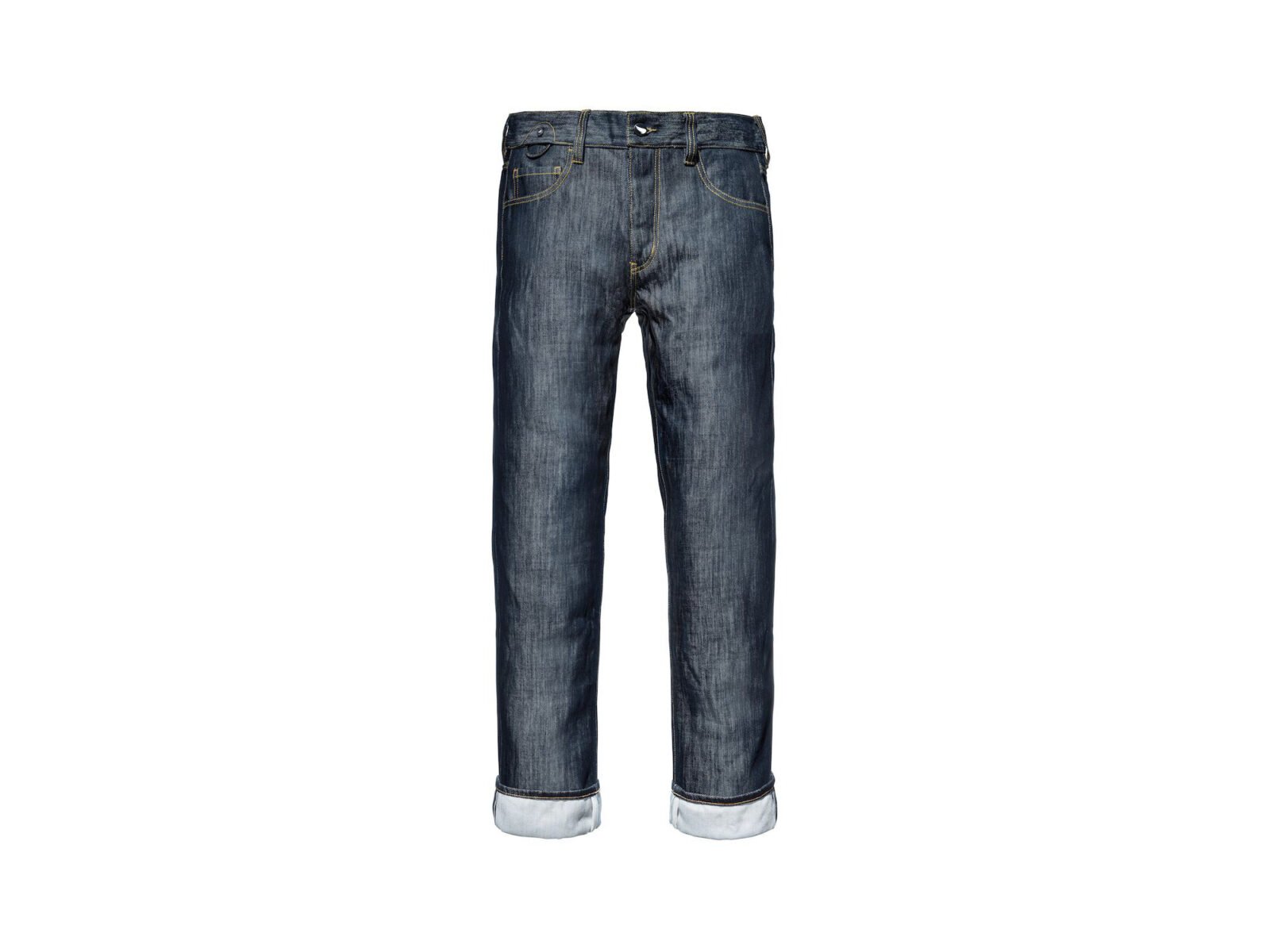 The new-for-2016 Saint Tough Jeans have been specifically developed for motorcyclists using Saint’s unique blend of denim woven with 18% content of Dyneema’s Ultra High Molecular Weight Polyethylene, otherwise known as the strongest fibers in the world.

This makes the material 7-times stronger than standard denim, as well as affording it 360º impact, burst and abrasion resistance. Each pair also has triple stitching and bound seams, as well as 3M reflective taped cuff inner seams. 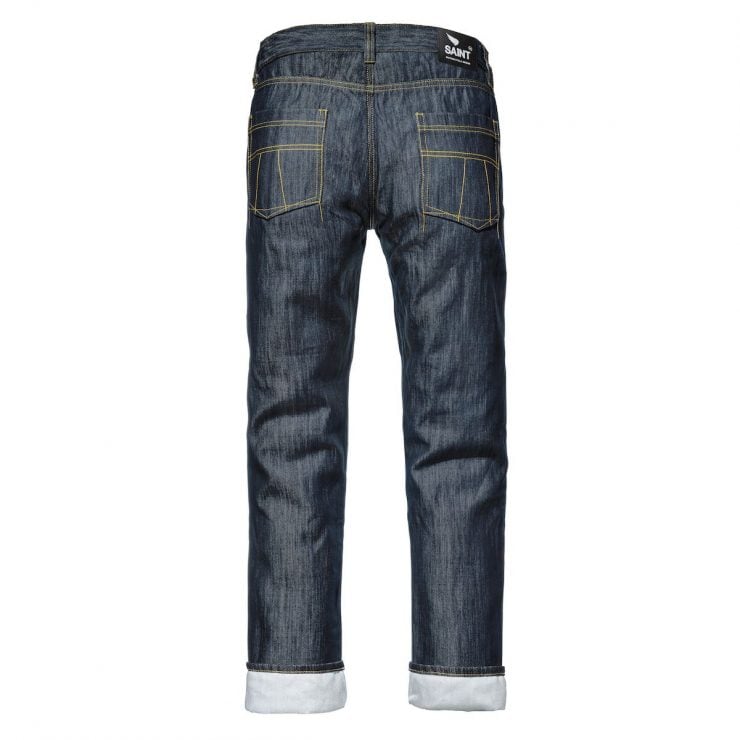 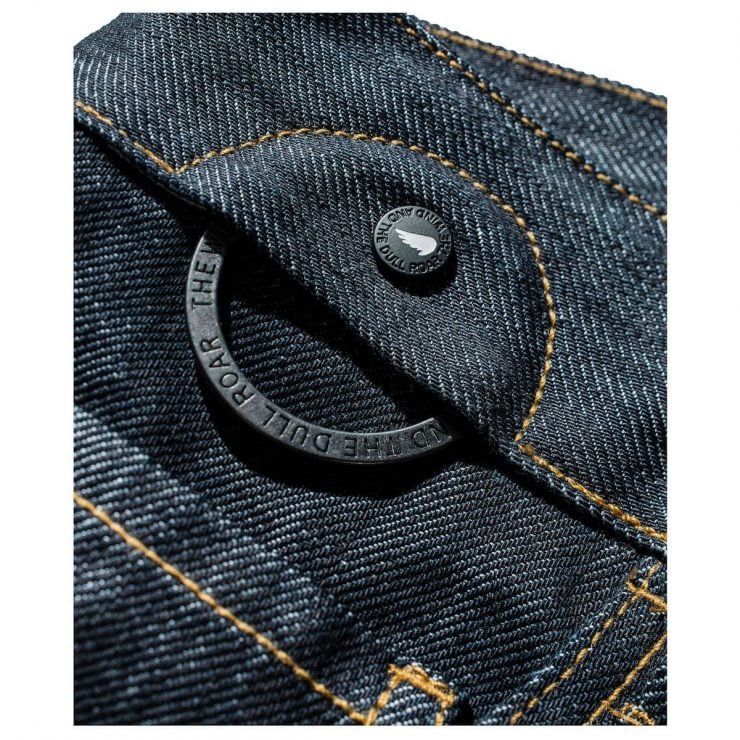 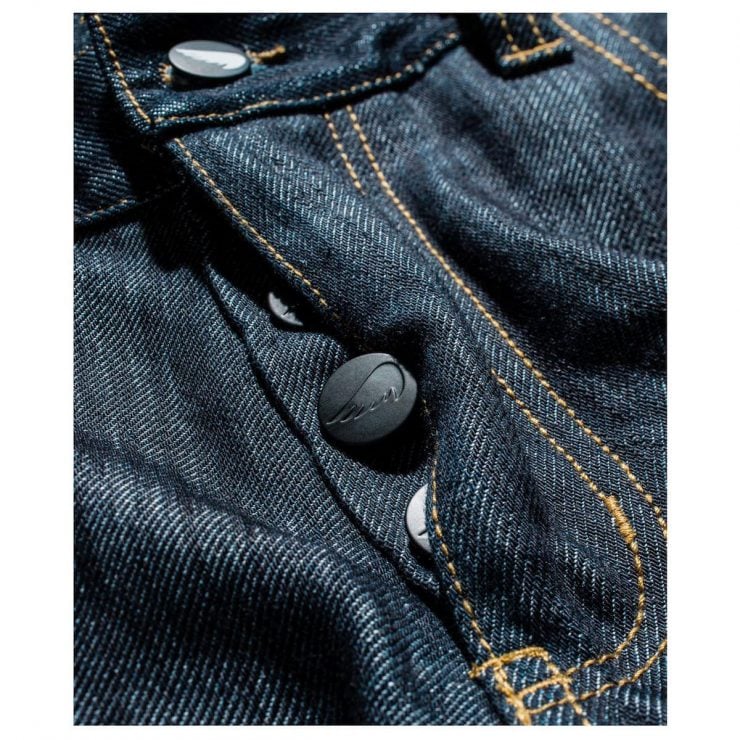 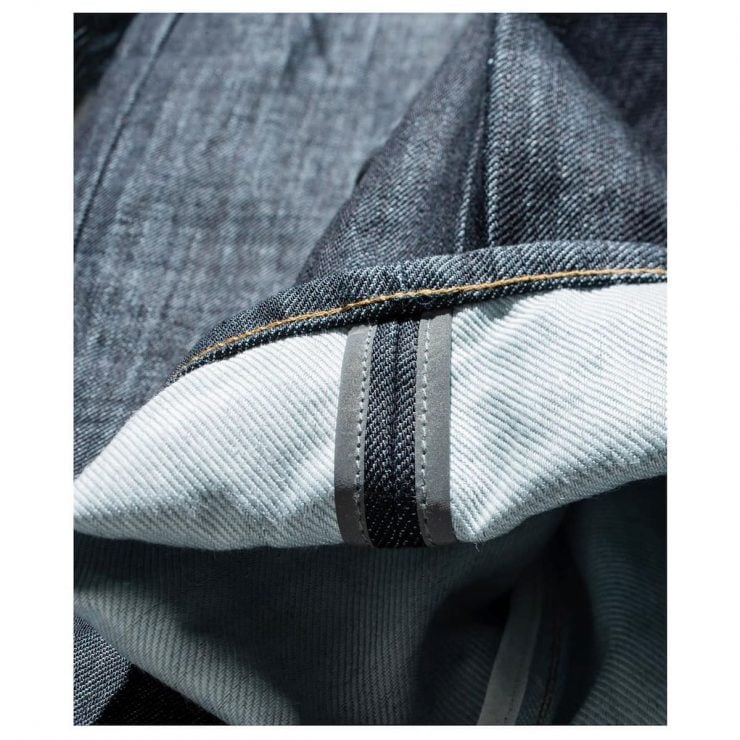 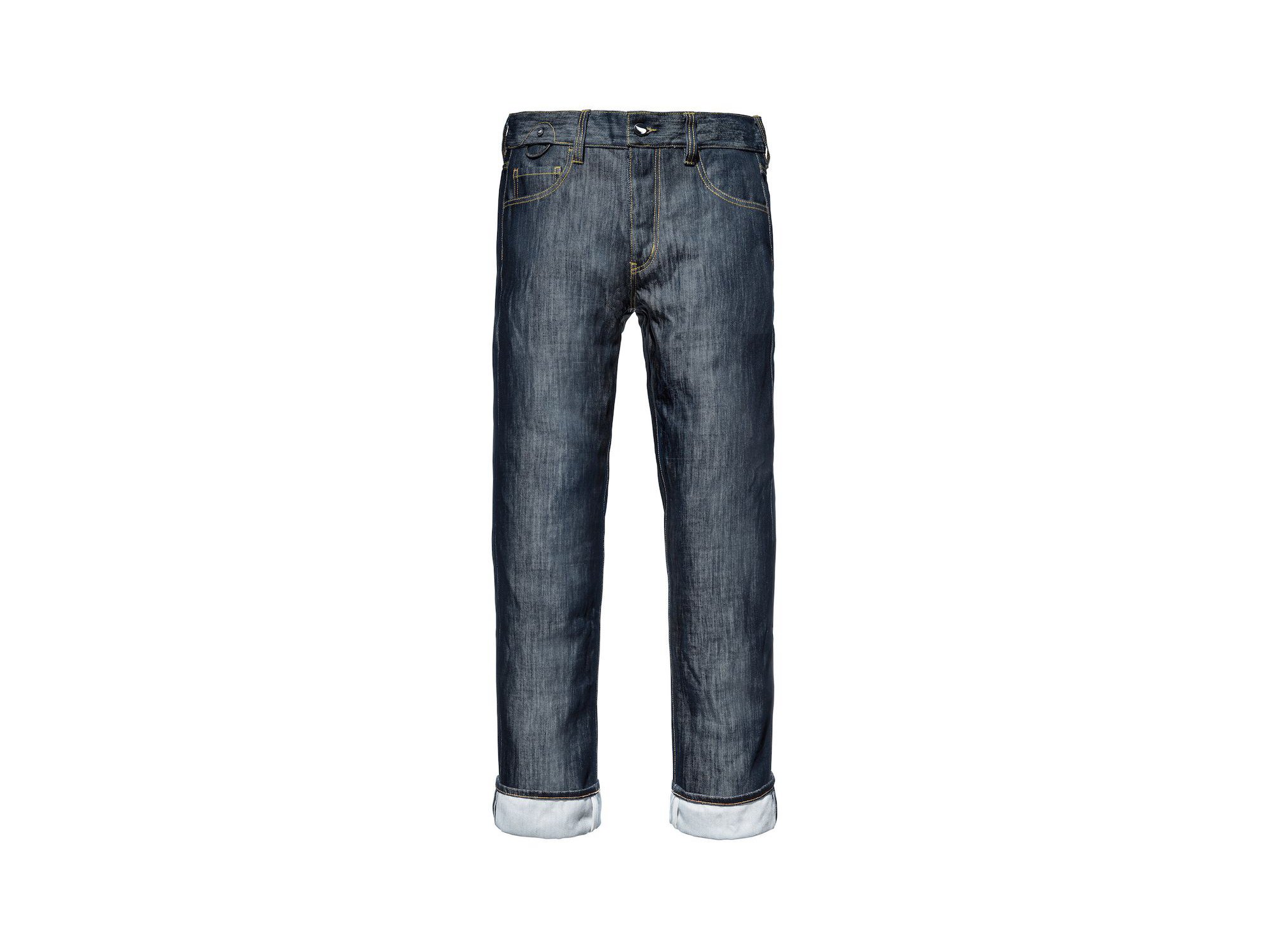