Clark was tragically killed on the 7th of April 1968 in a high speed crash in a Formula Two race at Hockenheim in West Germany. It’s widely believed that the accident was caused by a punctured rear tire or some other mechanical failure, whatever it was it sent him out of control into a line of trees at well over 100 mph and killed him instantly.

During his record-breaking Formula One career Jim Clark took 33 pole positions and 25 wins from 72 Grand Prix starts – a ratio of success that very few of the sport’s greats can even come close to. He’s remembered today as a kind-hearted racer who came from a humble farmhouse background to rise to the very top echelons of the world of motor racing.

This documentary gives an excellent and quite detailed look back at Clark’s life including period footage and interviews with his friends, family members, girlfriends, and fellow racing drivers – all of whom clearly hold him in very high regard. 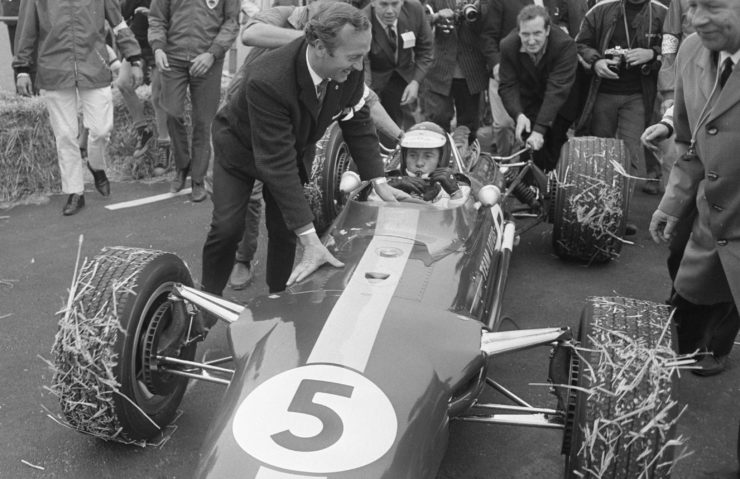