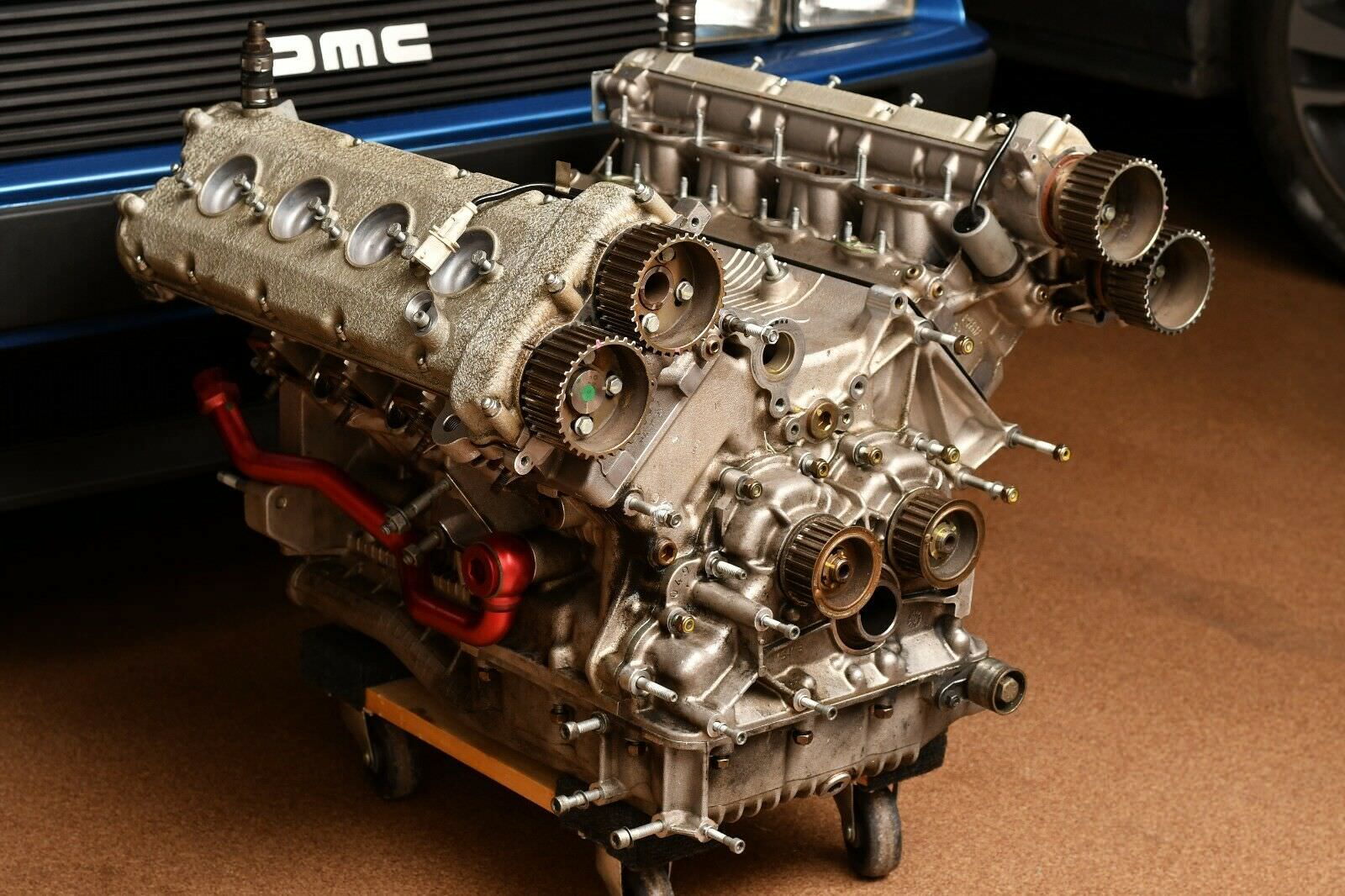 Although Ferrari made a name for themselves with V12s and horizontally-opposed 12s, many of the company’s most iconic models have been fitted with V8s including the Ferrari 288 GTO, the Ferrari F40, and of course, the Modena 360. 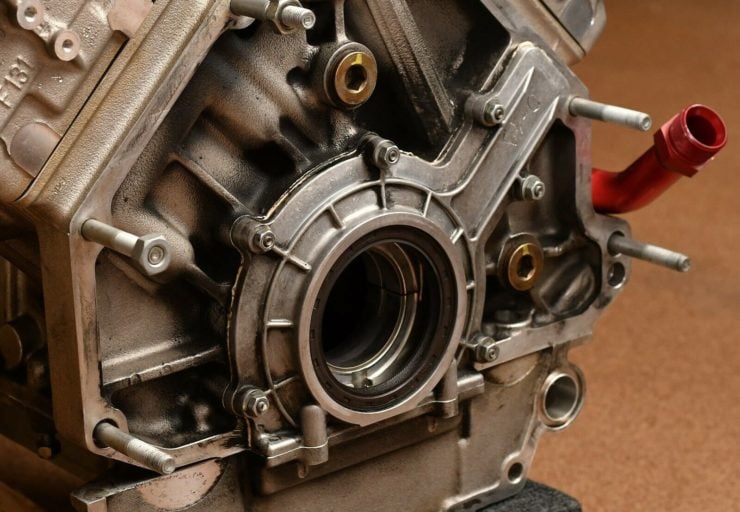 As the engine now stands it’s a display piece that’s likely destined to be turned into a coffee table with a glass top, or a conversation piece in someone’s garage. It probably is possible to resurrect the engine however it would need a new left hand cylinder head, new liners, and all new internals – and that would just be the beginning of the rebuild.

The age of naturally aspirated, non-hybrid supercars is rapidly drawing to a close due to increasingly stringent emissions regulations – this means that engines like the one you see here likely won’t be built for much longer.

The engine comes with all of its external parts in place, so there’s no outward sign of the damage contained within. It would be interesting to have the damaged left cylinder head lifted and flipped over to show the damage if it is made into a coffee table, as it’d be even more of a conversation piece. 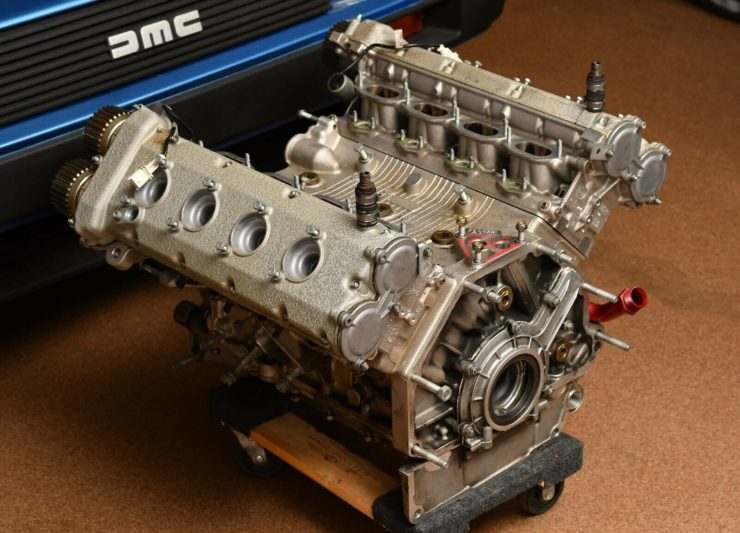 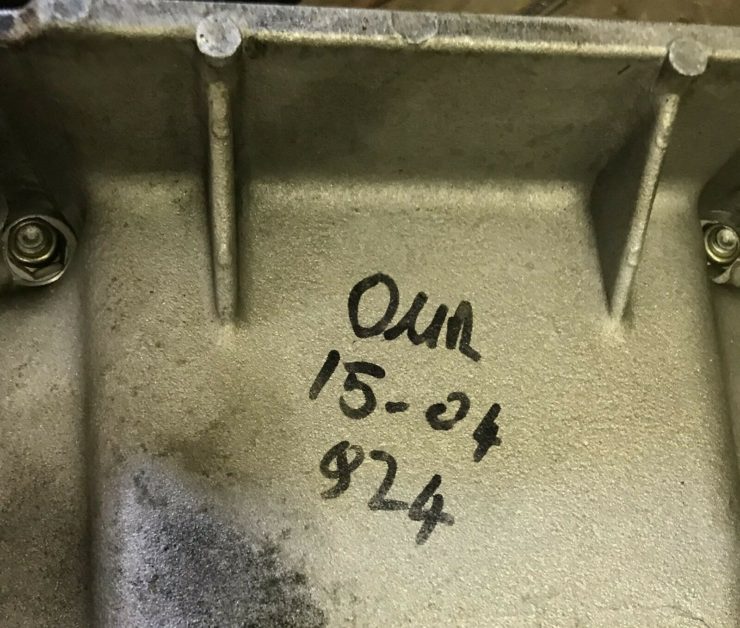 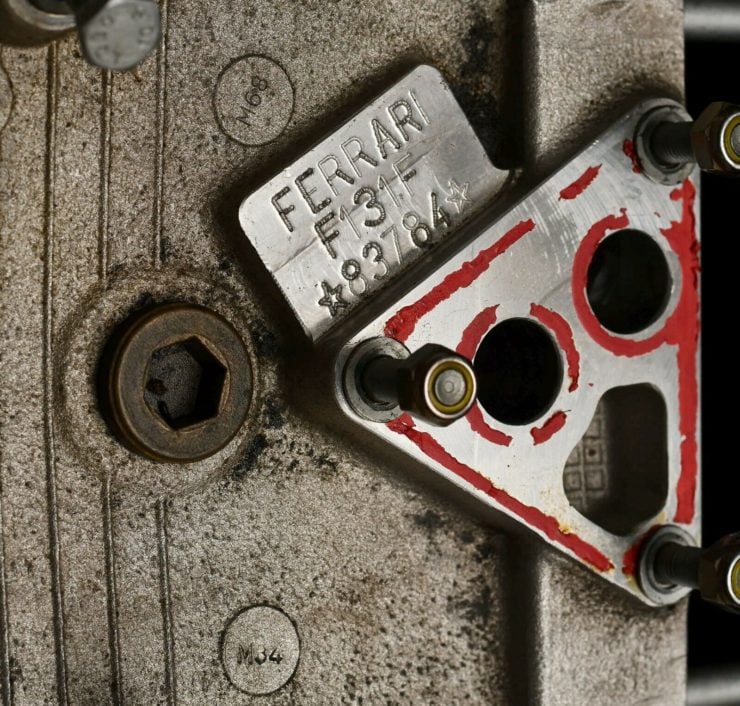