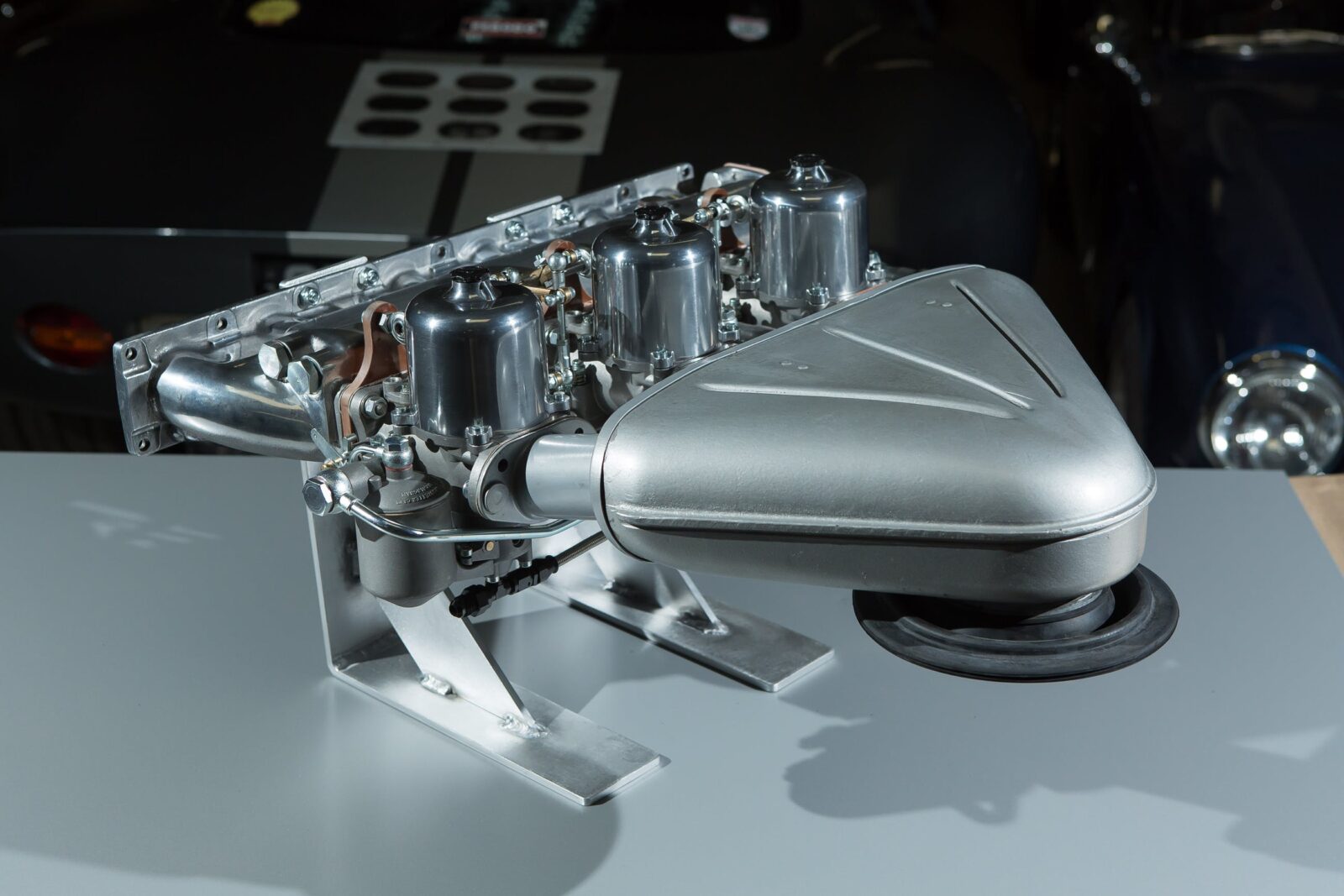 The SU Carburettor was developed by brothers Herbert and Carl Skinner in the early 1900s – the name is an abbreviation of Skinner Union. The unusual-looking carburettors would go on to become almost ubiquitous in the British motor industry, and would be fitted to engines in cars built by Rolls-Royce, Bentley, Rover, Riley, Turner, Austin, Jaguar, Triumph, Volvo, Saab, and others – winning countless races and spawning more than a few copycats.

As carburettors began to fall out of favor in the latter part of the 20th century and be replaced by fuel injection, the iconic SU company went bankrupt – before being brought back in the mid-1990s by Burlen in order to serve the classic car market.

In recent years Burlen has been at work on a model of their famous carburetor that contains a full fuel injection system (throttle body and injector), and can be retro-fitted to classic cars without spoiling the look of the engine bay. It’s still in active development but working prototypes have been built and fitted to cars, and production units aren’t far from landing on store shelves. 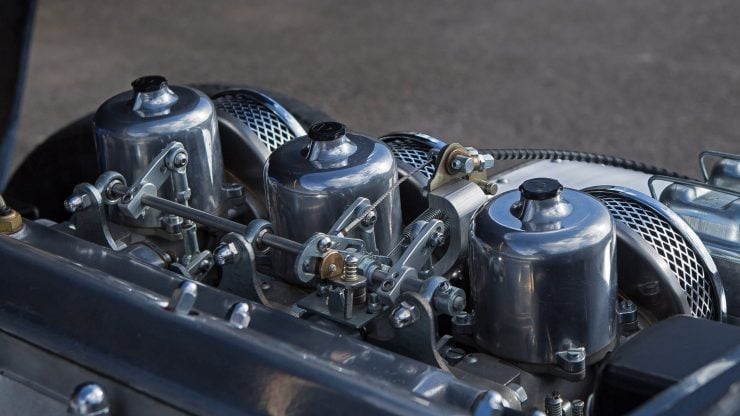 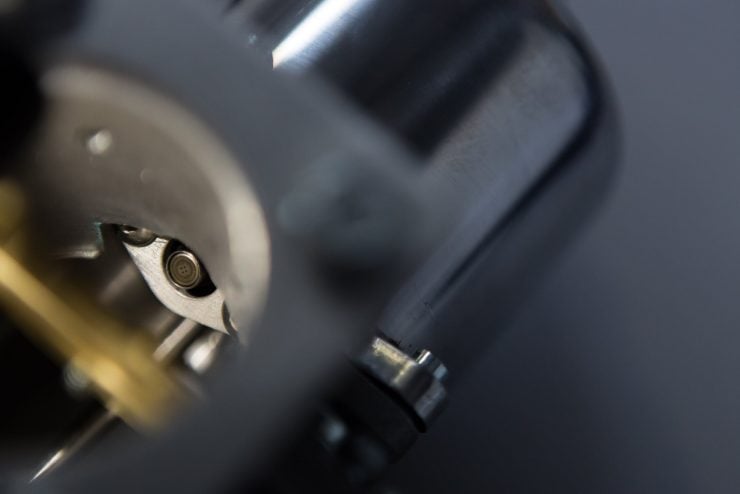 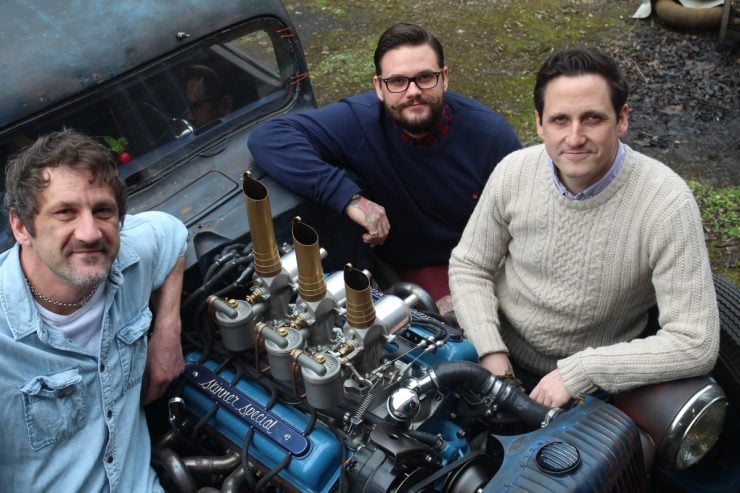 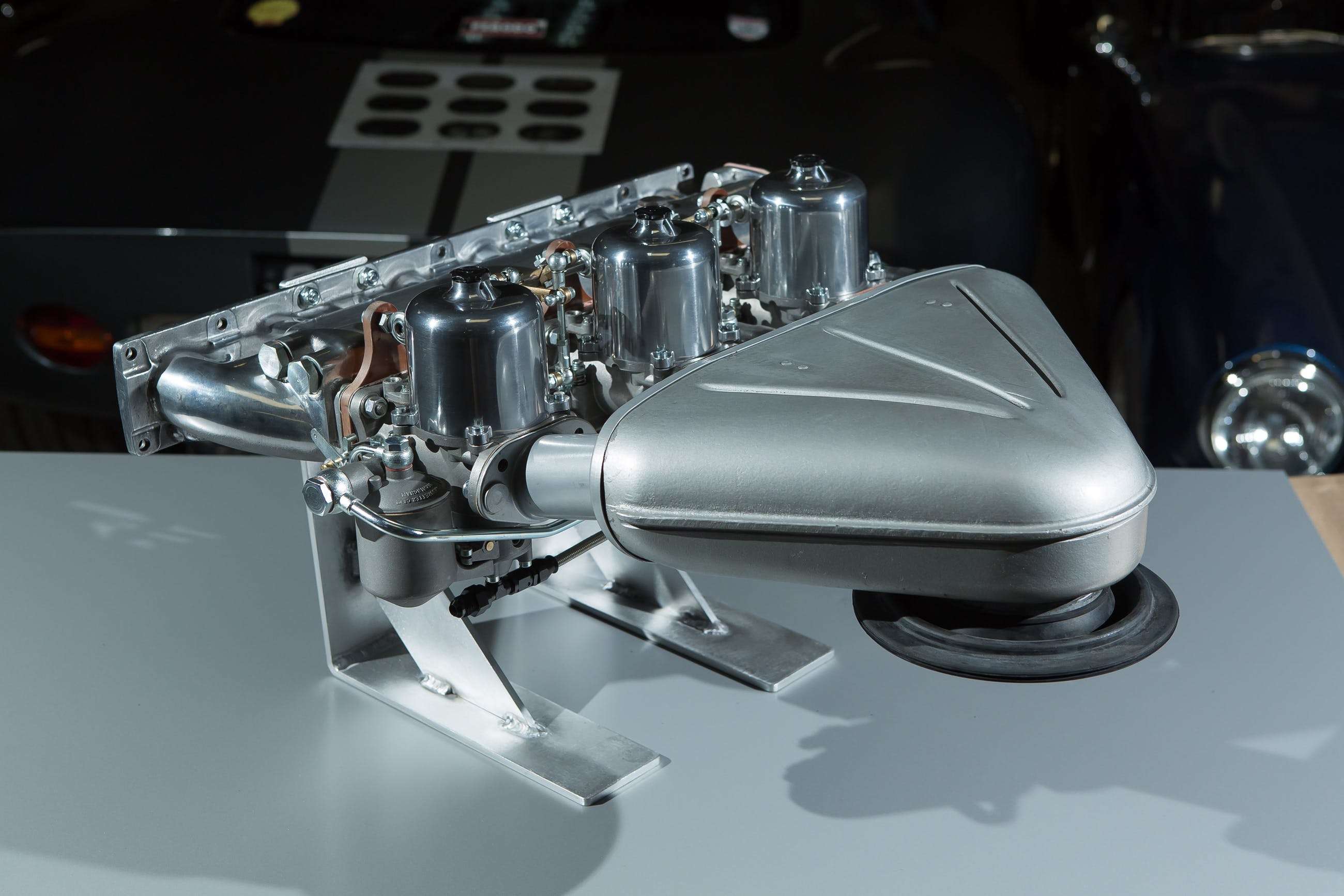