Documentary: The Douglas DC-3 – The World’s Most Successful Aircraft

Editor’s Note: The film we originally featured here has been removed from YouTube, we’ve replaced it with a similar film about the Douglas DC-3 that runs at just under an hour in length.

DC-3 – The World’s Most Successful Aircraft is an english-language documentary film created by a team of Germans led by director Peter Bardehle, perhaps a very fitting nationality considering the extreme importance of the DC-3 during the Berlin Airlift of 1948 and 1949.

In 1948 the Soviets blockaded the land routes into West Berlin, the western allies began an unprecedented airlift to supply food, water, general supplies, and medicines to over two million residents of West Berlin.

The DC-3 played a pivotal role in the Berlin Airlift, as a result the aircraft has occupied a special place in the hearts of many Germans since. 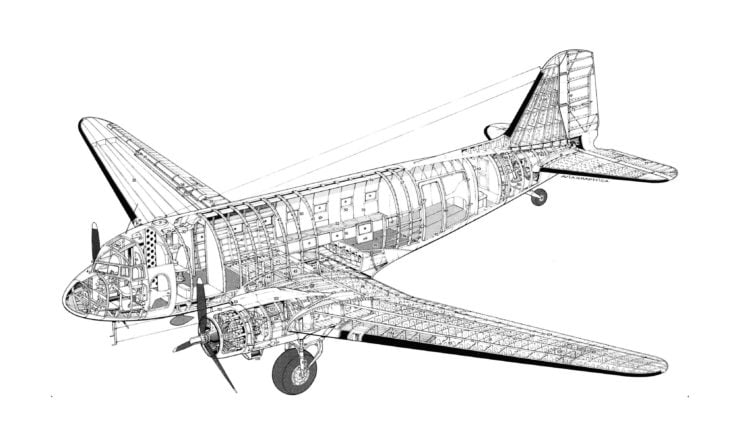 Above Image: A cutaway illustration of the Douglas DC-3.

This documentary film gives a great look back at the Douglas DC-3 and follows the aircraft right through to the modern day, including a look at the production line at Basler Turbo Conversions where vintage DC-3s are restored to zero-hour status.

These Basler aircraft are called the BT-67, they’re powered by twin Pratt & Whitney Canada PT6A-67R engines and compared to the original DC-3 the aircraft has 35% more interior volume, 43% more useful load, 24% more speed, up to 100% more fuel capacity, and they have a lower stall speed, a lower approach speed, and fuel mileage equal at equal speeds. 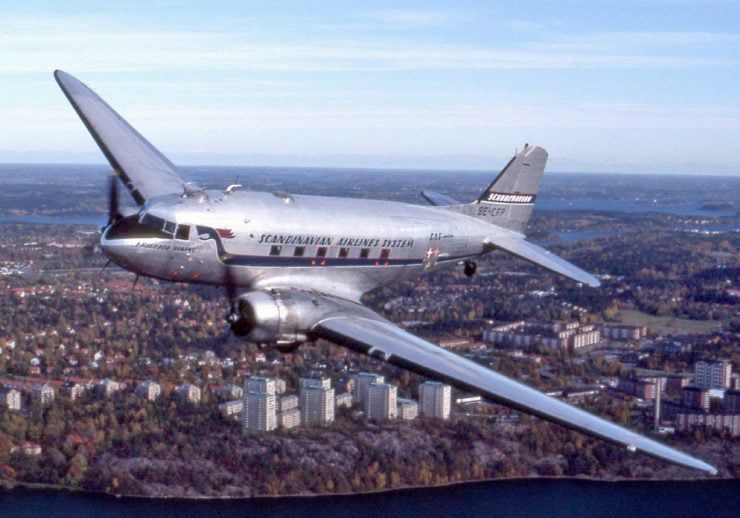 Over 16,000 examples of the DC-3, including the C-47 Skytrain military version, were built between 1936 and 1942. During the post-WW2 period many were converted to carry civilian passengers and the aircraft was largely responsible for the rapid rise in popularity of air travel after the war.

Interestingly it was the DC-3 and other ex-military aircraft like it that resulted in the still-used system of measuring aircraft speeds in knots and miles per hour, and of measuring altitude in feet above sea level. Almost every country outside of the United States uses the metric system, but not in the world of aviation. 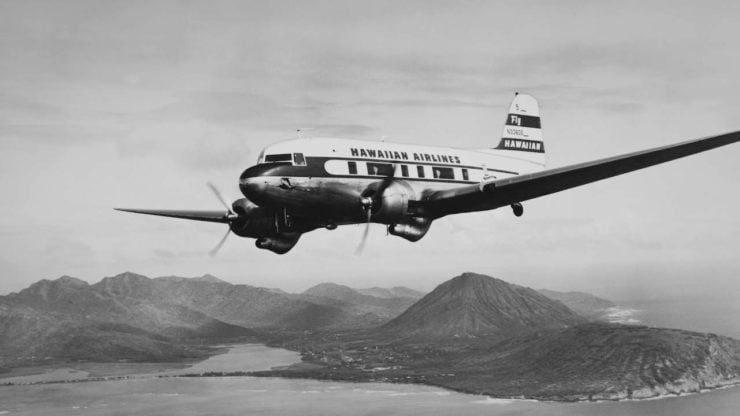 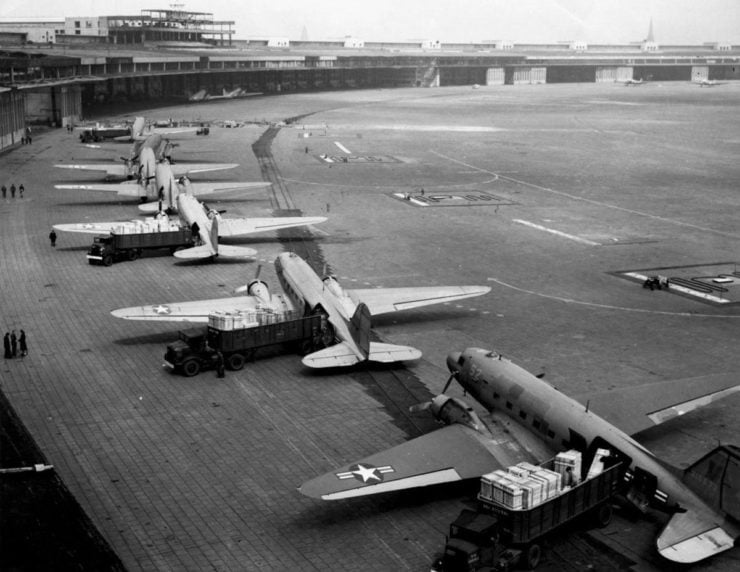 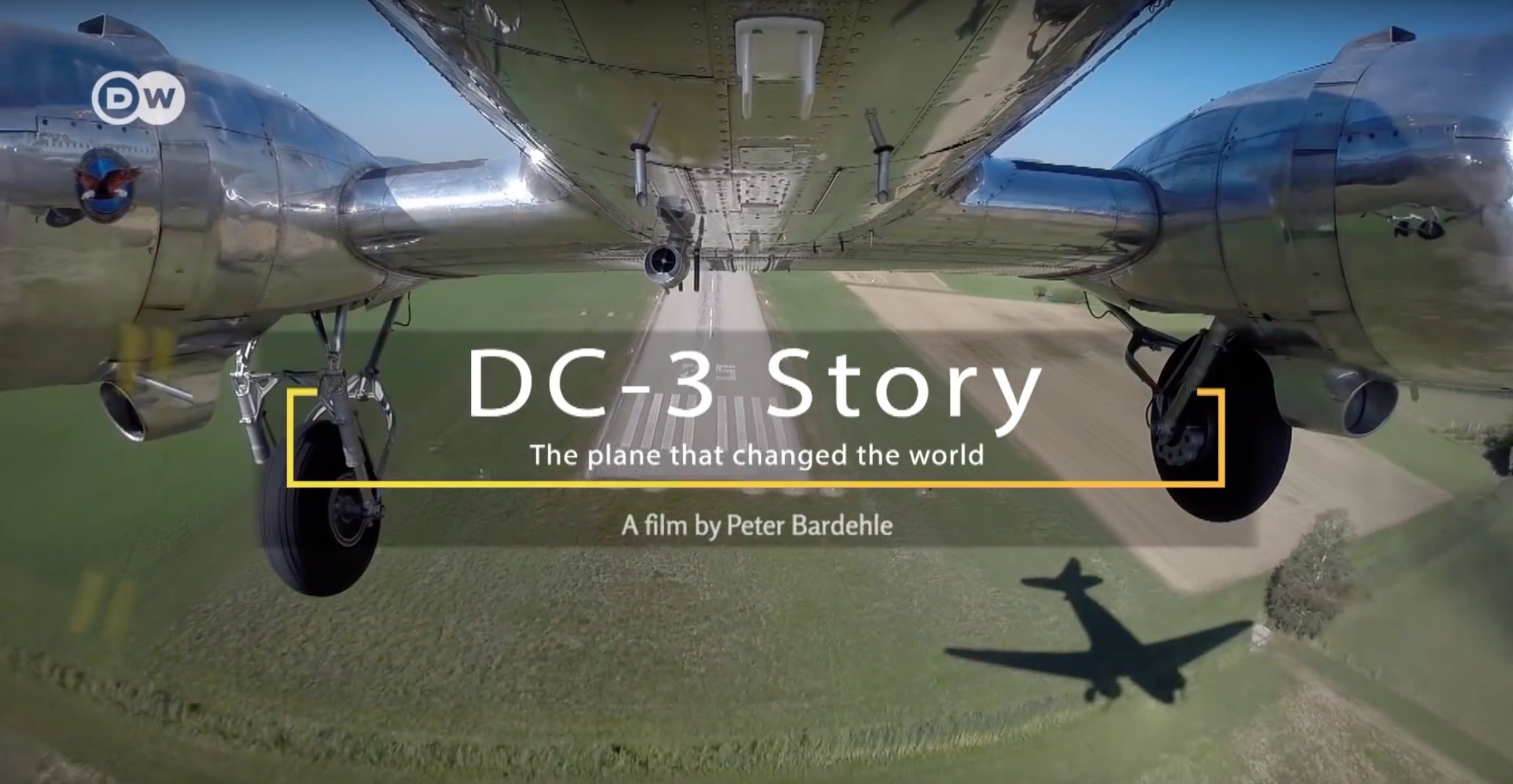