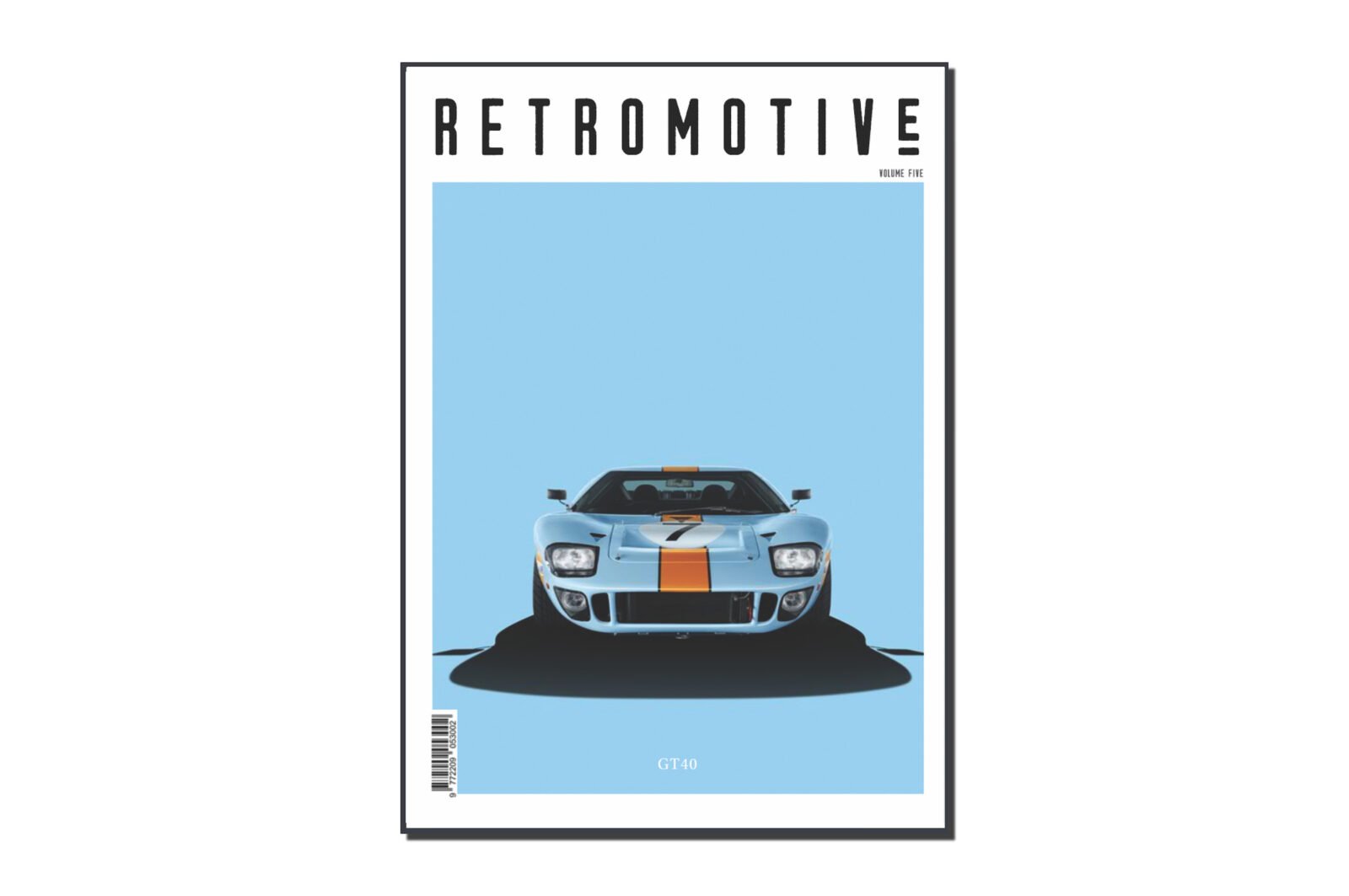 Retromotive Magazine is a quarterly coffee table magazine that features some of the most beautiful automotive photography you’ll find anywhere in the world.

The magazine was founded by Nathan Duff, a veteran of the classic car magazine genre and a previous staff photographer for Australian Classic Car Magazine. Nathan has always been just as fascinated with the people behind the cars as the cars themselves, and his work is characterised by its strong focus on the human element of classic car ownership.

When it was first launched, Retromotive was only available to an Australian audience, but due to a surge in demand from the United States, Europe, Britain, and further afield the magazine is now available internationally. 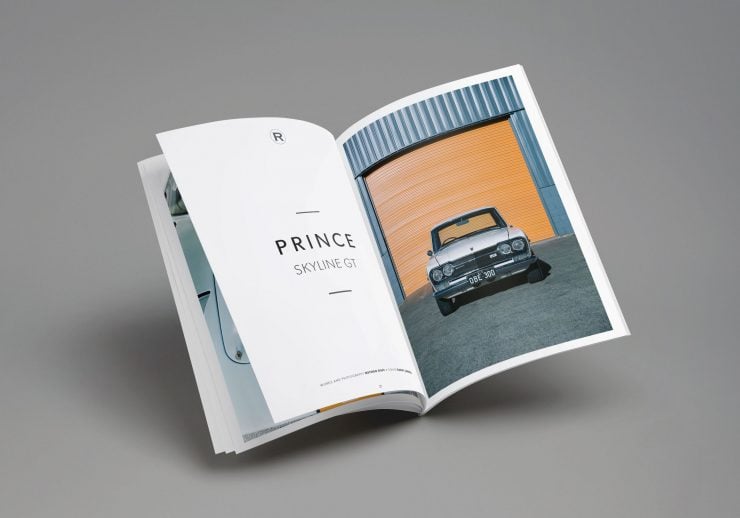 Each edition of Retromotive is 100% about cars, their owners, and their stories. There’s no automotive industry news, no events coverage, and no reviews of the latest Hyundai hatchback. Thankfully.

The magazine is A4 size, printed on beautiful quality art paper – 250 gsm cover and 157 gsm inside, and is over 10mm thick. Volume 5 has just been released, all 4 previous volumes are also available on the website if you’d like to order them. Back issues cost between $19.99 AUD and $24.99 AUD each, the current issue costs $24.99 AUD and you can get a one year subscription for $99.00 AUD. 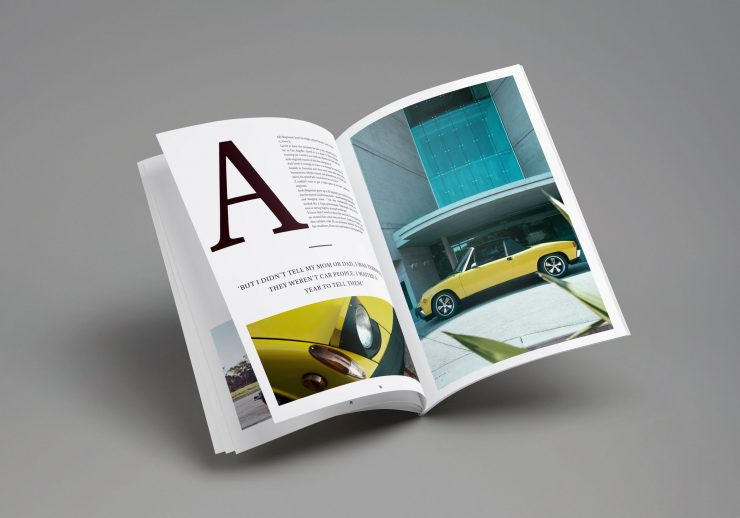 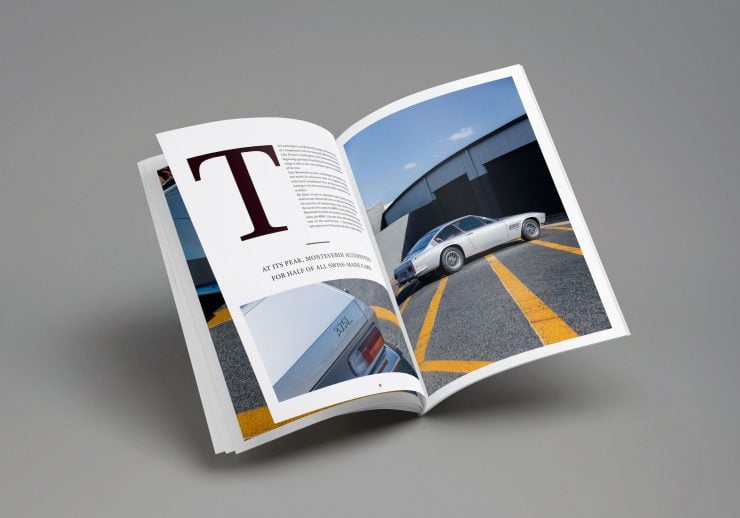 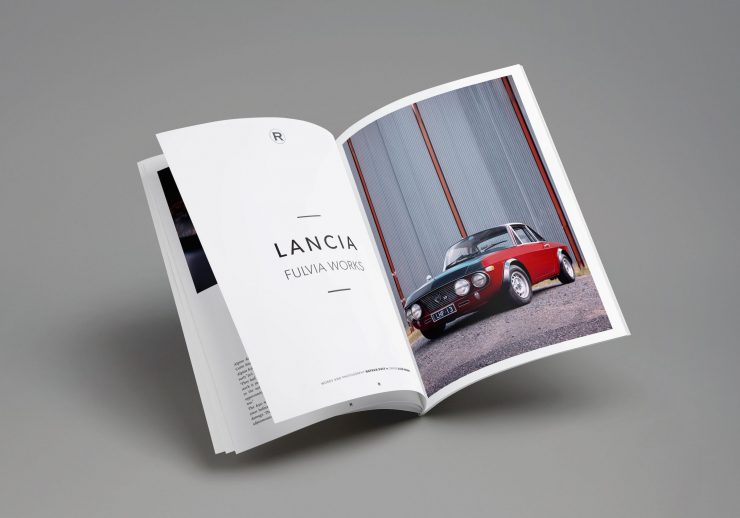 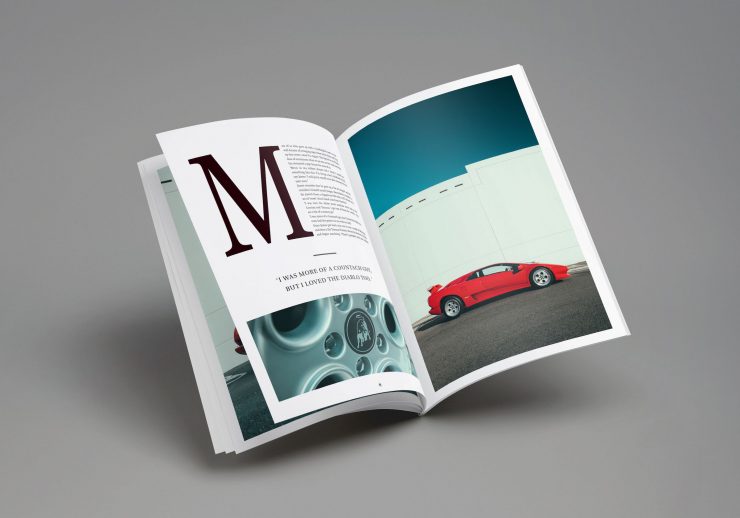 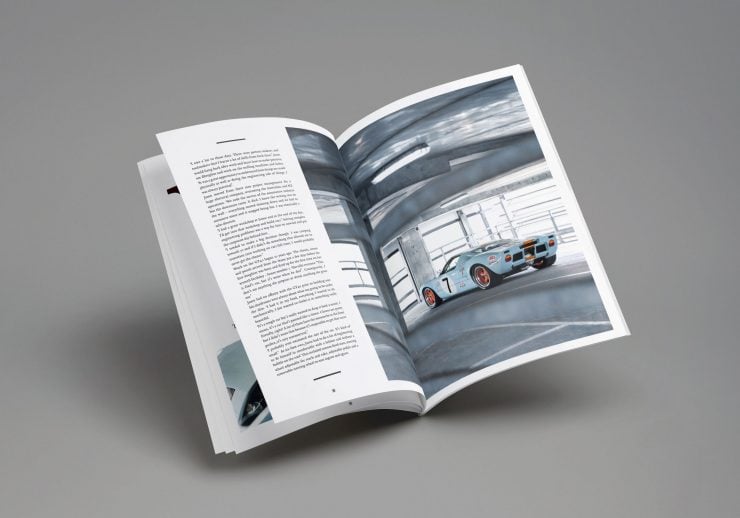 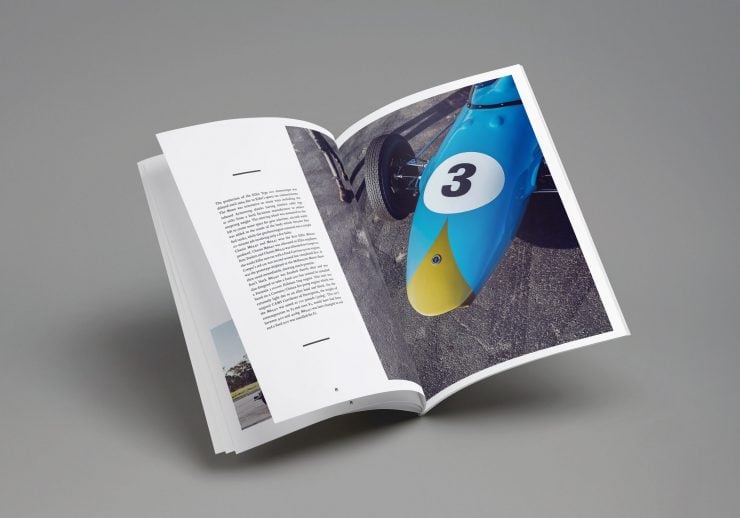 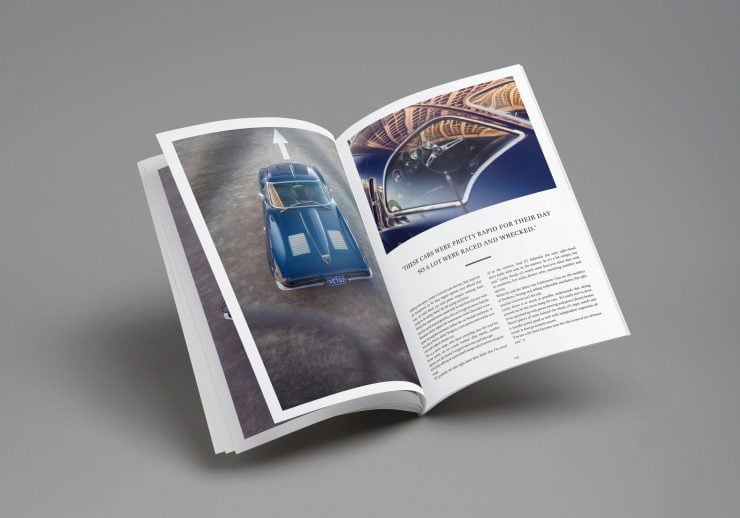 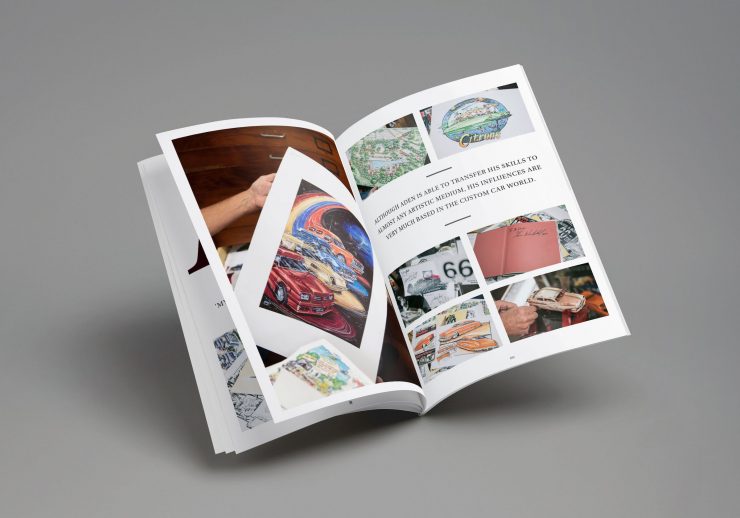 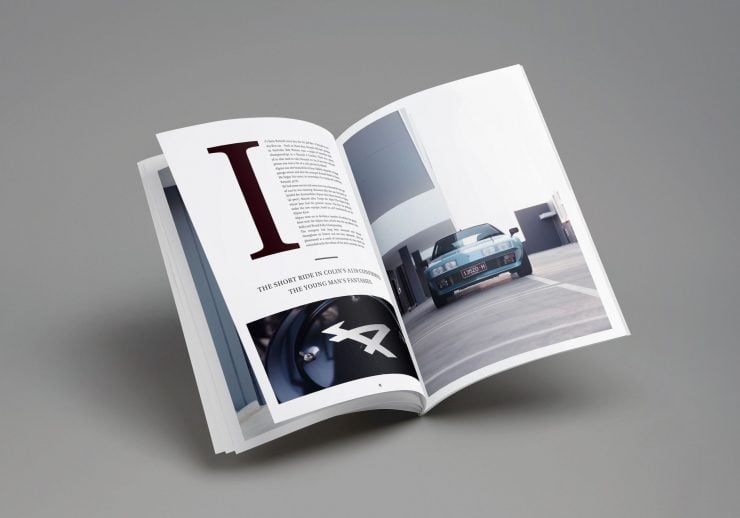 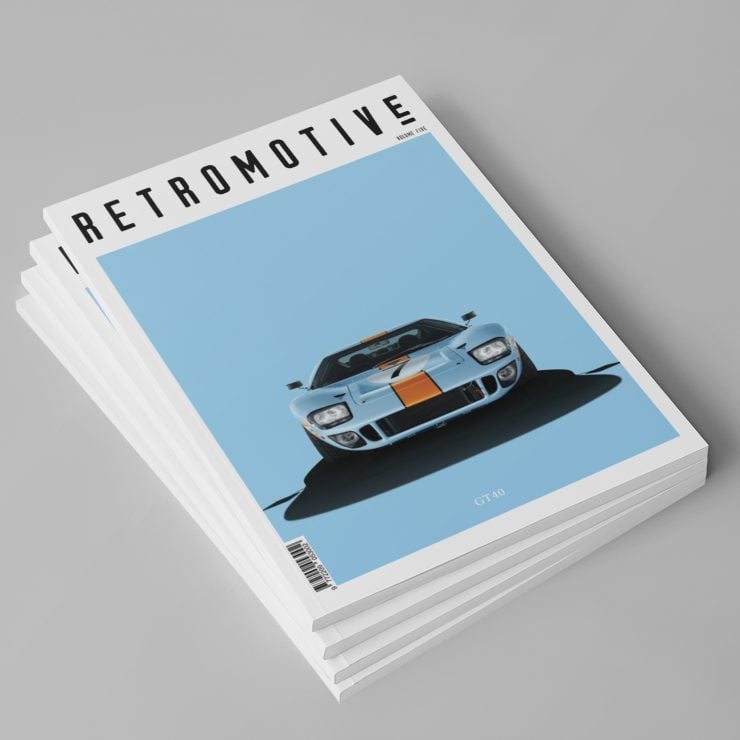