The Design Makers is a ’70s era film produced by the Ford Motor Company as a look into the lives and philosophy of their design team in the 1970s. It’s an interesting look into what would have been a very secretive world at the time – as most auto manufacturers closely guard their designers and design studios.

One of the designers talks about a car that he designed himself for racing, it’s a mid-engined vehicle that’s 40 inches high and is powered by a Ford Lotus engine. It’s a beautiful car with influences from Bizzarnini, Ford, and Lola – and I kind of wonder what happened to it in the intervening decades.

The film has a total running time of just over 21 minutes. 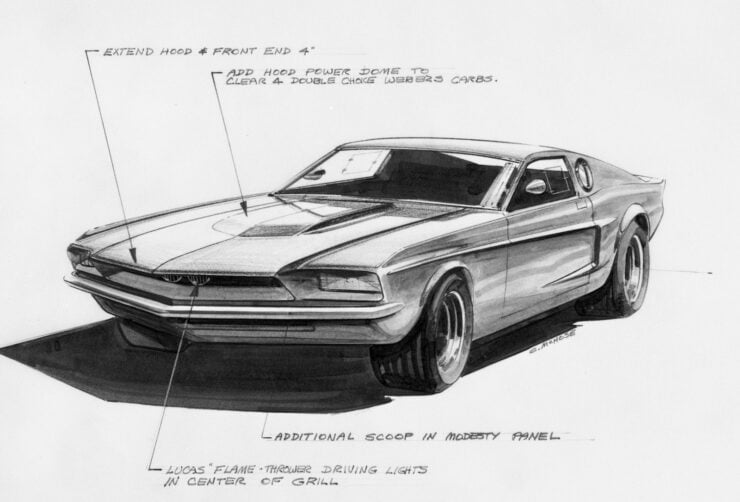 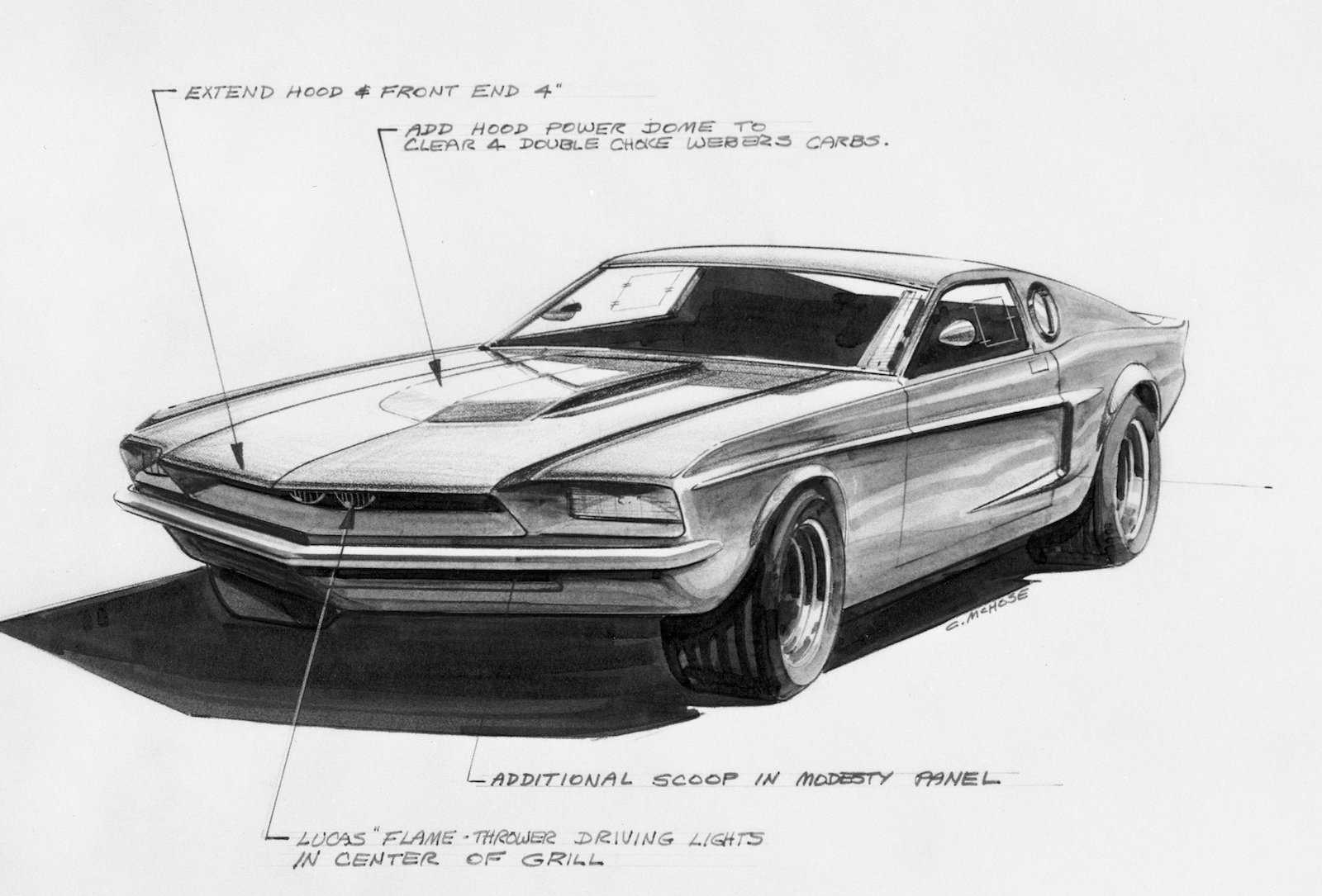