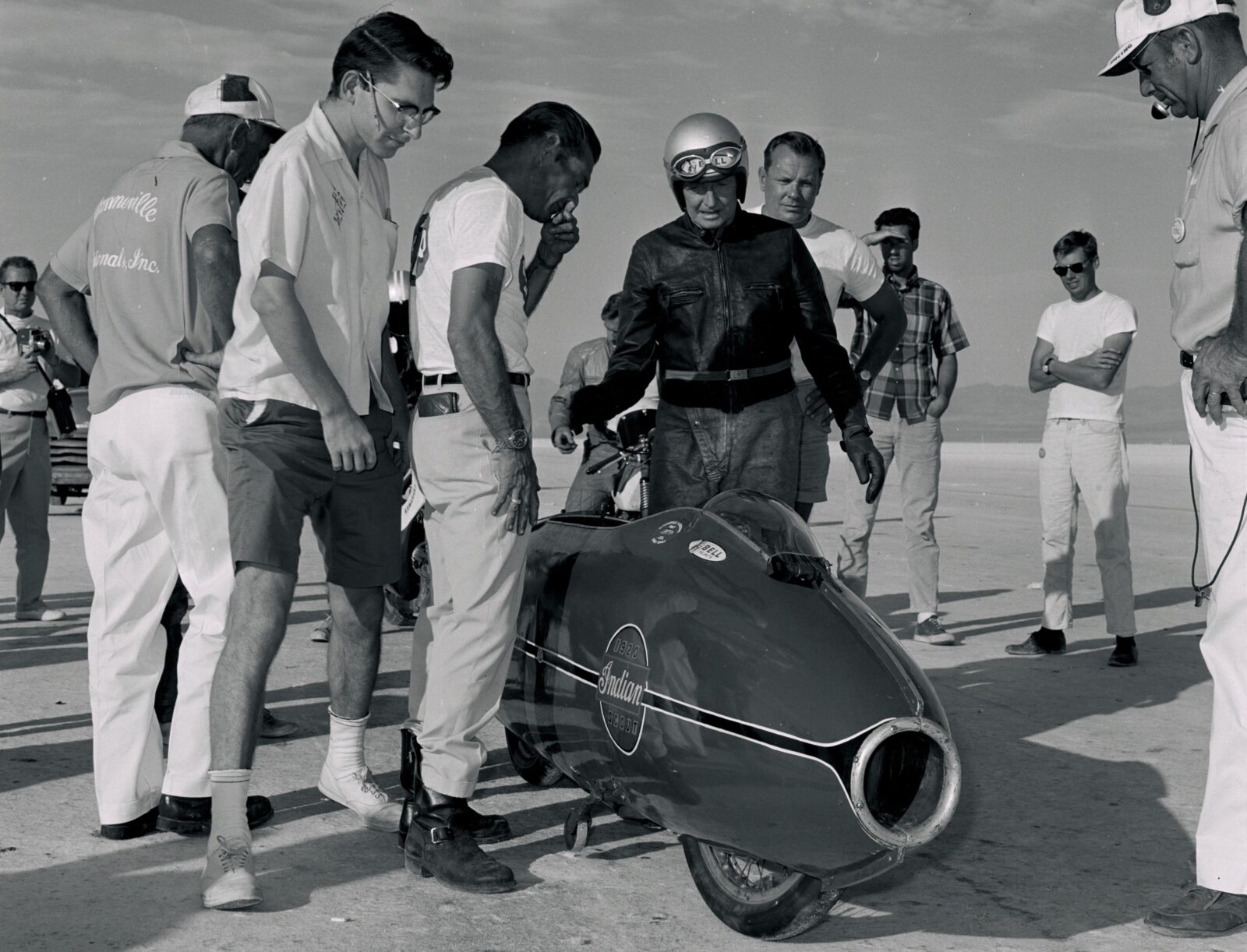 Editor’s Note: This film is complete, however it is an older documentary copied from a VHS tape and as a result, the resolution is relatively low at 240P. We’ve been unable to find it in higher resolution, but due to the important nature of the film we’ve chosen to share it anyway.

Burt Munro – Offerings to the God of Speed is a 30 minute documentary about one of the motorcycle world’s best loved (and most successful) eccentrics. Munro was a rare breed of New Zealander in the same vein as Bruce McLaren and John Britten – men gifted with astonishing engineering acumen and somehow able to take on the world with scarce resources and win.

Burt spent much of his life modifying one motorcycle to “see how fast it would go”. The mechanically simple 1920 Indian Scout was never meant to go as fast as 100 mph but by the time Burt was finished with his, it was travelling at speeds in excess of 190 mph on the Bonneville Salt Flats.

Of the records Burt captured over the course of his life, perhaps the most impressive is the one he set on the 26th of August 1967 – because in all the years since no one has managed to break it and it still stands.

My favourite Burt Munro story is included in this film and it actually has nothing to do with motorcycles. It’s a story about the time Munro drove his Pontiac into the Edwards Airforce Base with no security clearance to try to take photographs of the hypersonic North American X-15 rocket plane.

As a foreigner standing on an airforce base with no security clearance holding a camera, Munro was lucky not to get shot. But due to his easy going charm and friendly nature he ended up meeting the head honcho on the base who knew of Munro from an old Popular Mechanics article. Burt ended up getting a private tour of the base including a close up with the X-15. 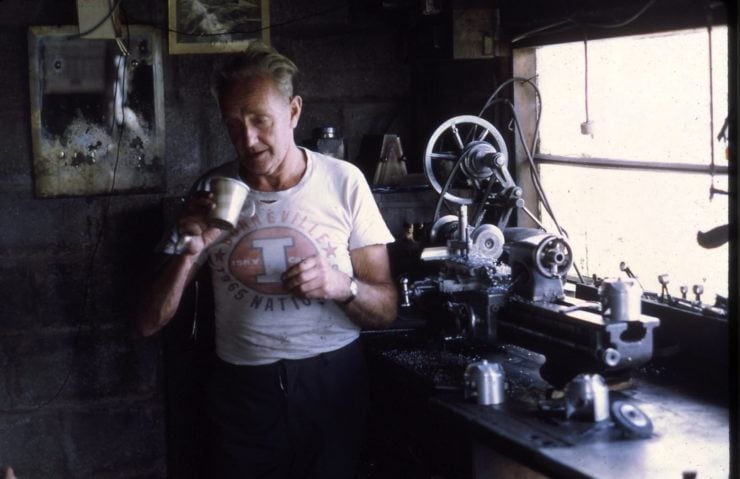 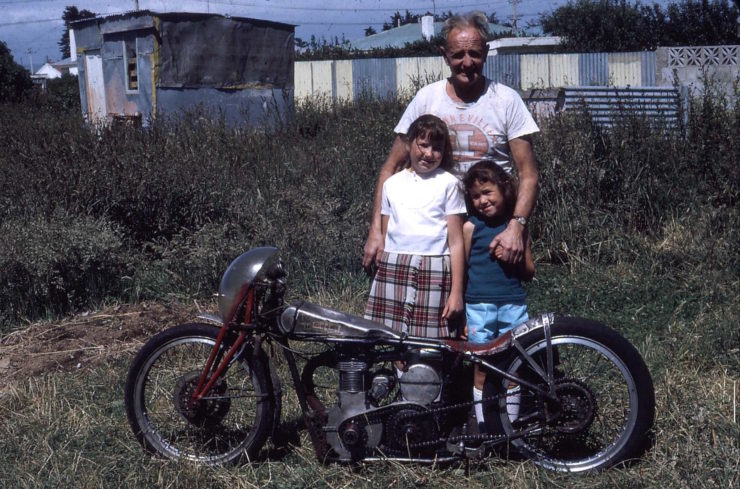 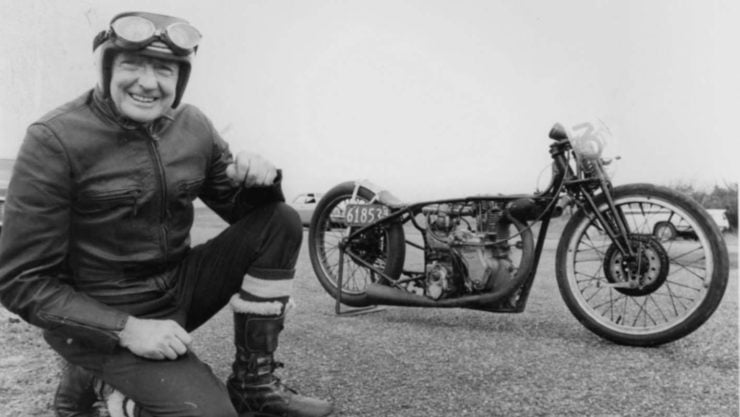 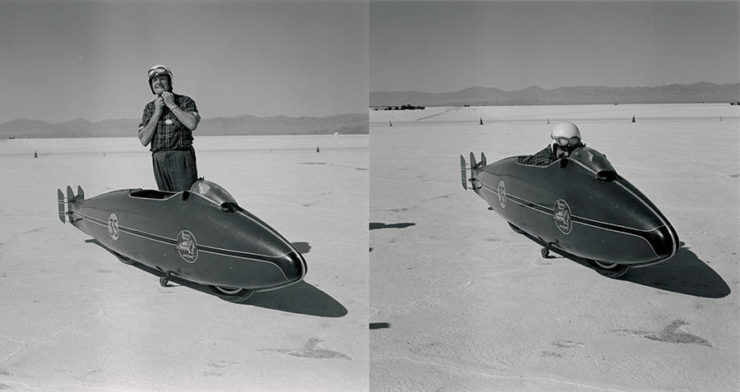 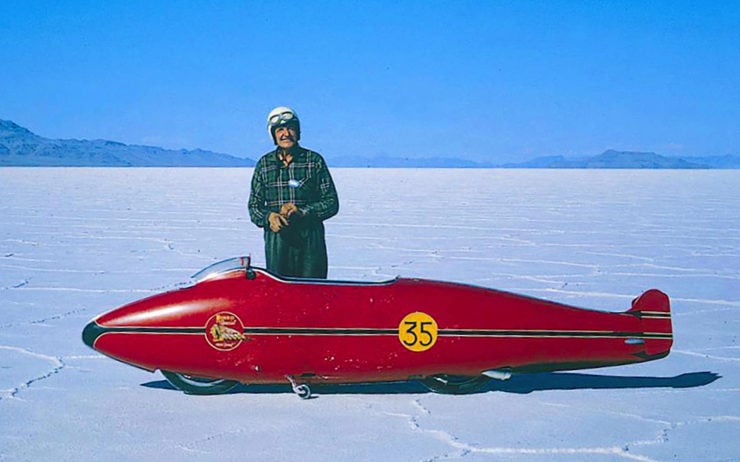 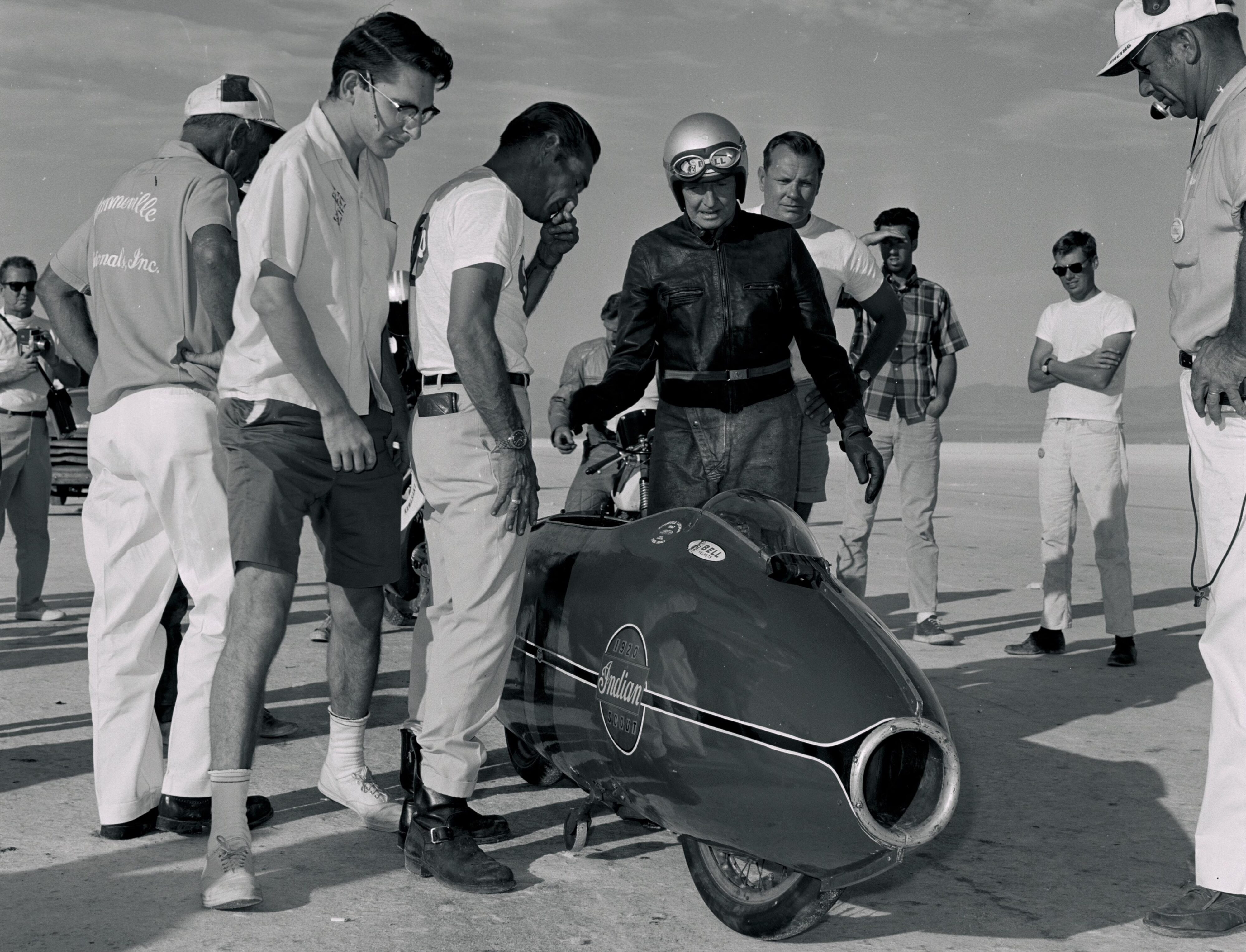