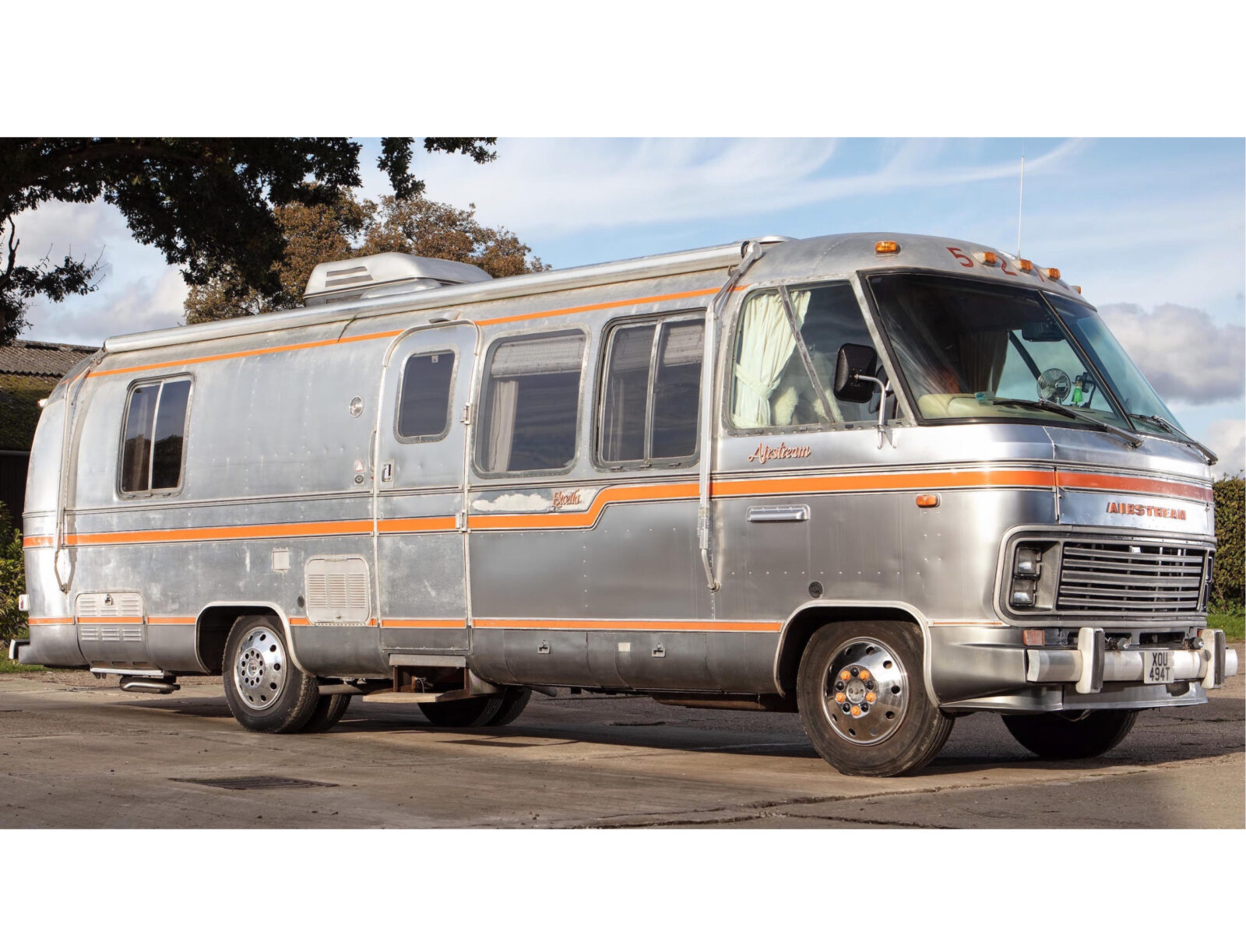 The Airstream Excella 280 motorhome is one of the less common Airstream models – most Airstreams were travel trailers (also known as caravans) that lacked a motor and required a tow to get from each location to the next. It was these sleek, aluminum trailers that have made the company famous.

The Excella was designed for people who lack a suitable tow vehicle or for those who just want the simplicity of an all-in-one travel solution that can be driven to a holiday campsite, parked, and then lived in for the duration of your vacation.

Stylistically the Airstream Excella is somewhat reminiscent of the GMC Motorhome, which shouldn’t be surprising as they were both designed during the same decade, in the same country, to serve the same purpose and the Airstream uses many General Motors components.

The Excella 280 was one of the larger motorhomes built by Airstream, as the model name suggests it measures in at 28 feet long. Inside you’ll find all of the luxurious modern amenities the late 1970s had to offer, including air-conditioning and heating, a full oven with gas burners up top, a microwave oven, a fridge, freezer, and ice maker, hot and cold running water, a shower, a toilet, both kitchen and bathrooms sinks, couches, carpeted floors, a dishwasher, and a slew of other features. 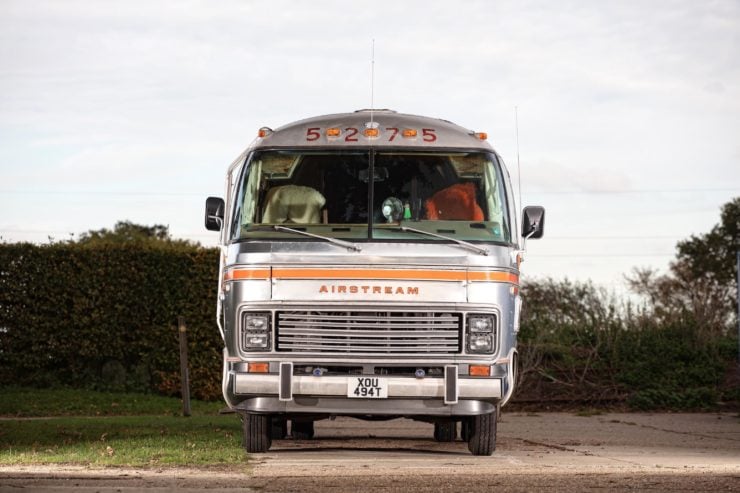 In the 1970s even most homes didn’t have air conditioning, the Excella’s original MSRP of over $100,000 USD was far in excess of the average American house price. This was a motorhome designed for cross-continental trips in absolute luxury.

Airstreams are perhaps most famous for their gleaming aluminum bodies that borrow significantly from aircraft design techniques in their construction. These fuselage-like travel trailers have travelled extensively around America and around the world, NASA famously used them for the first men on the moon – the Apollo 11 astronauts lived in one upon their return to Earth during their quarantine period to ensure they weren’t infected with any mysterious space pathogens.

Interestingly NASA would later buy an Airstream Excella much like the one you see here and use it for transporting suited up astronauts to the launch pad in Cape Canaveral for Space Shuttle missions. They named this vehicle the “Astrovan” and it remained in use for decades. 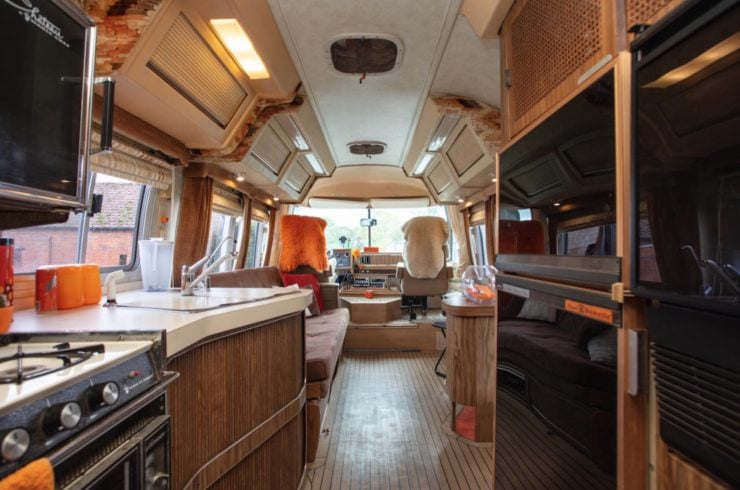 Due to the use of high-tensile strength aluminum monocoque construction for the body, many of these Airstreams have survived the decades that claimed the lives of most of their steel-bodied counterparts. Examples like this one from 1979 still retain their delightfully retro interiors from the period, and there is an entire industry devoted to keeping them on the road, and updating the interiors too if you should so wish.

This particular Excella 280 is offered in good overall condition, it’s been well taken care of as it was most recently used as an AirBnB charging a not-inconsiderable £150 per night. There are perhaps few vehicles better suited to use as an historic motorsport support vehicle, offering comfortable air conditioned accommodation to small >5 person teams. After all, it doesn’t get much cooler than having your own personal Astrovan.

If you’d like to read more about this Airstream Excella or register to bid you can click here to visit the listing on Bonhams. It’s due to roll across the auction block on the 26th of November, it’s road legal in the UK, and it has an estimated price of £35,000 to £45,000. 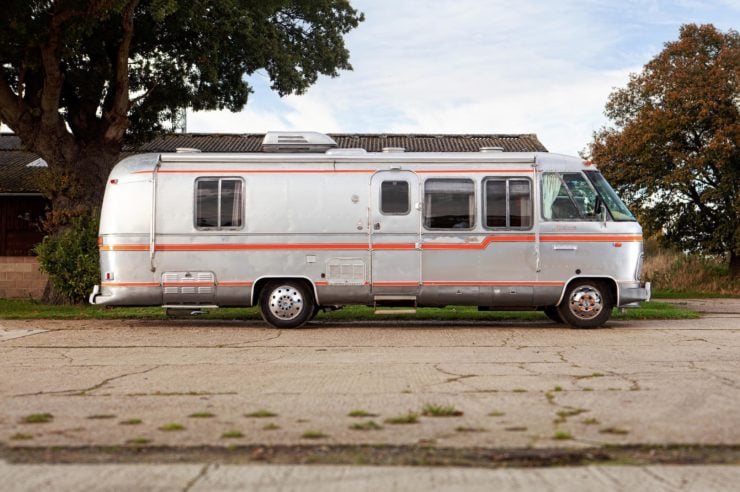 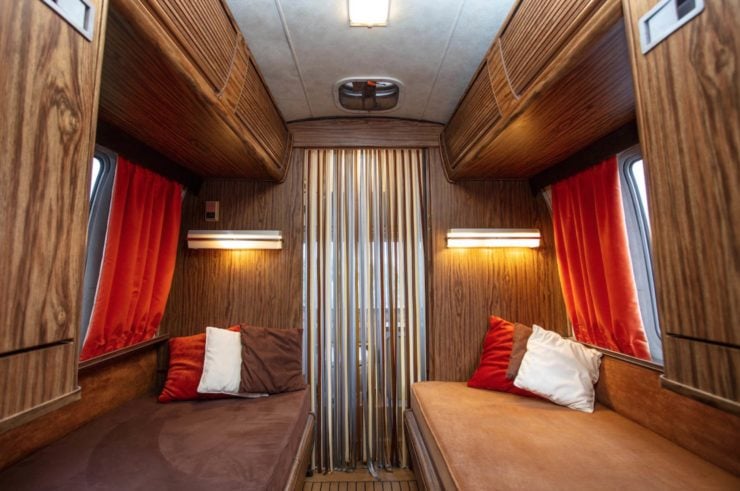 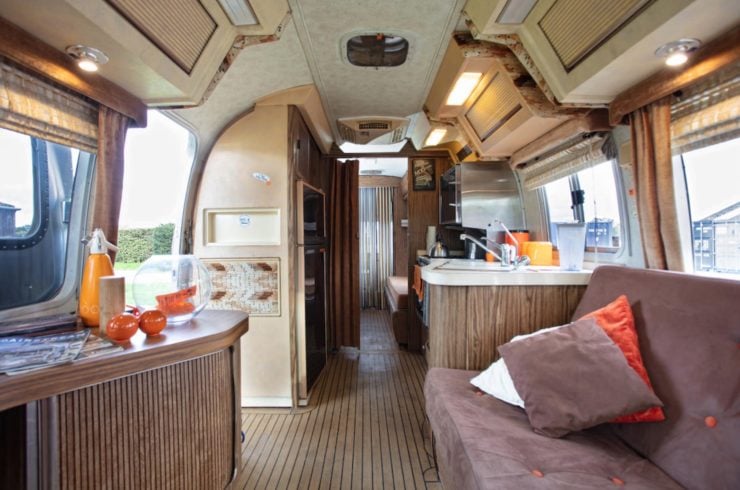 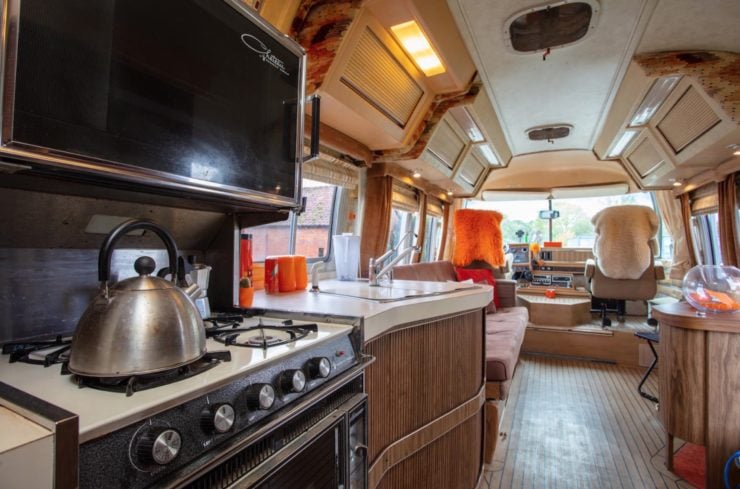 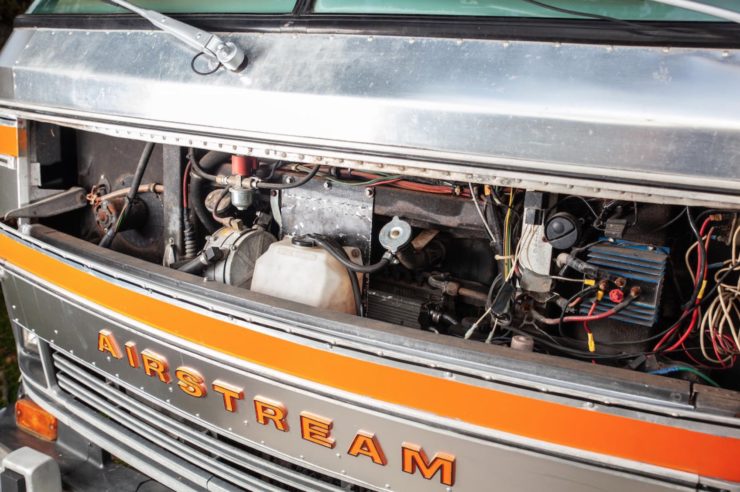 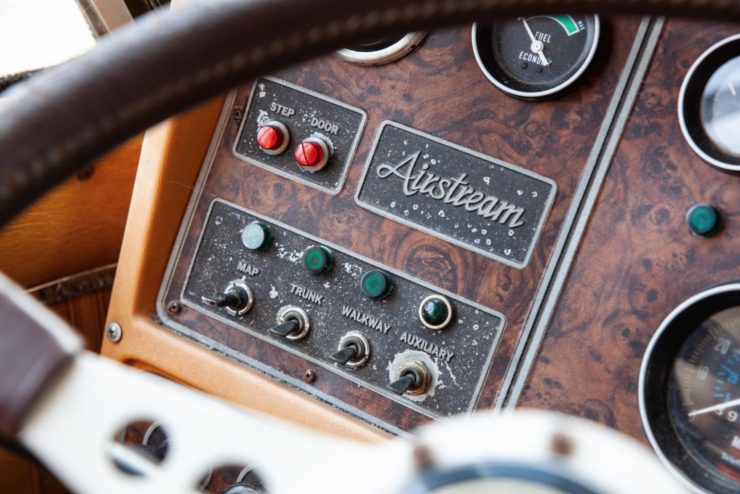 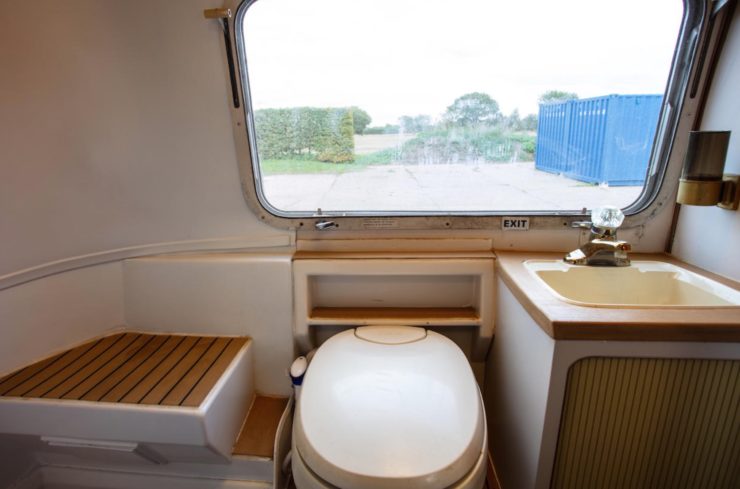 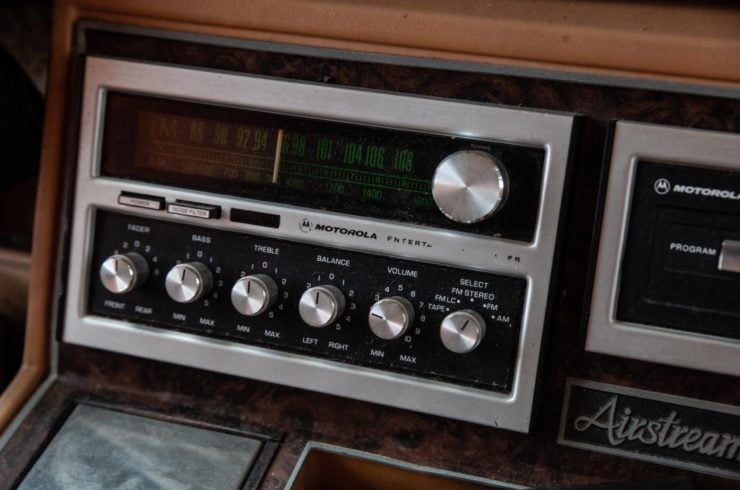 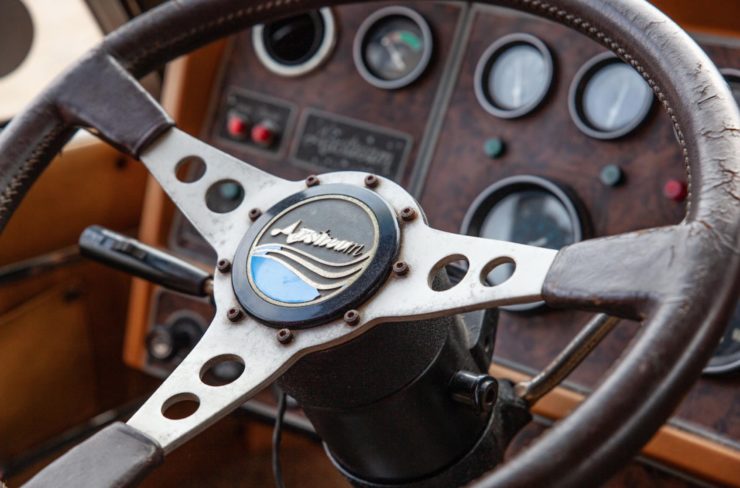 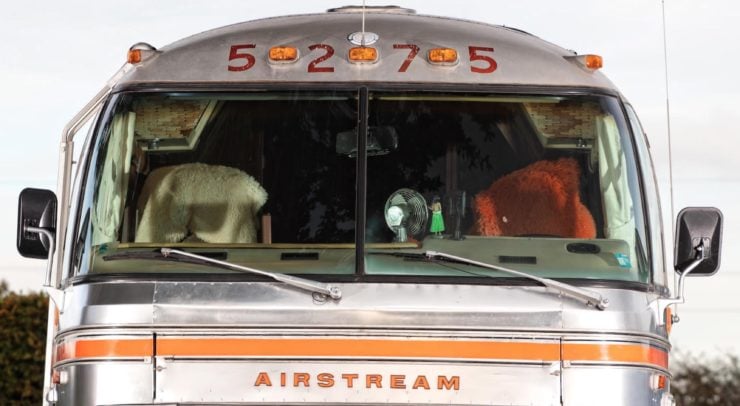 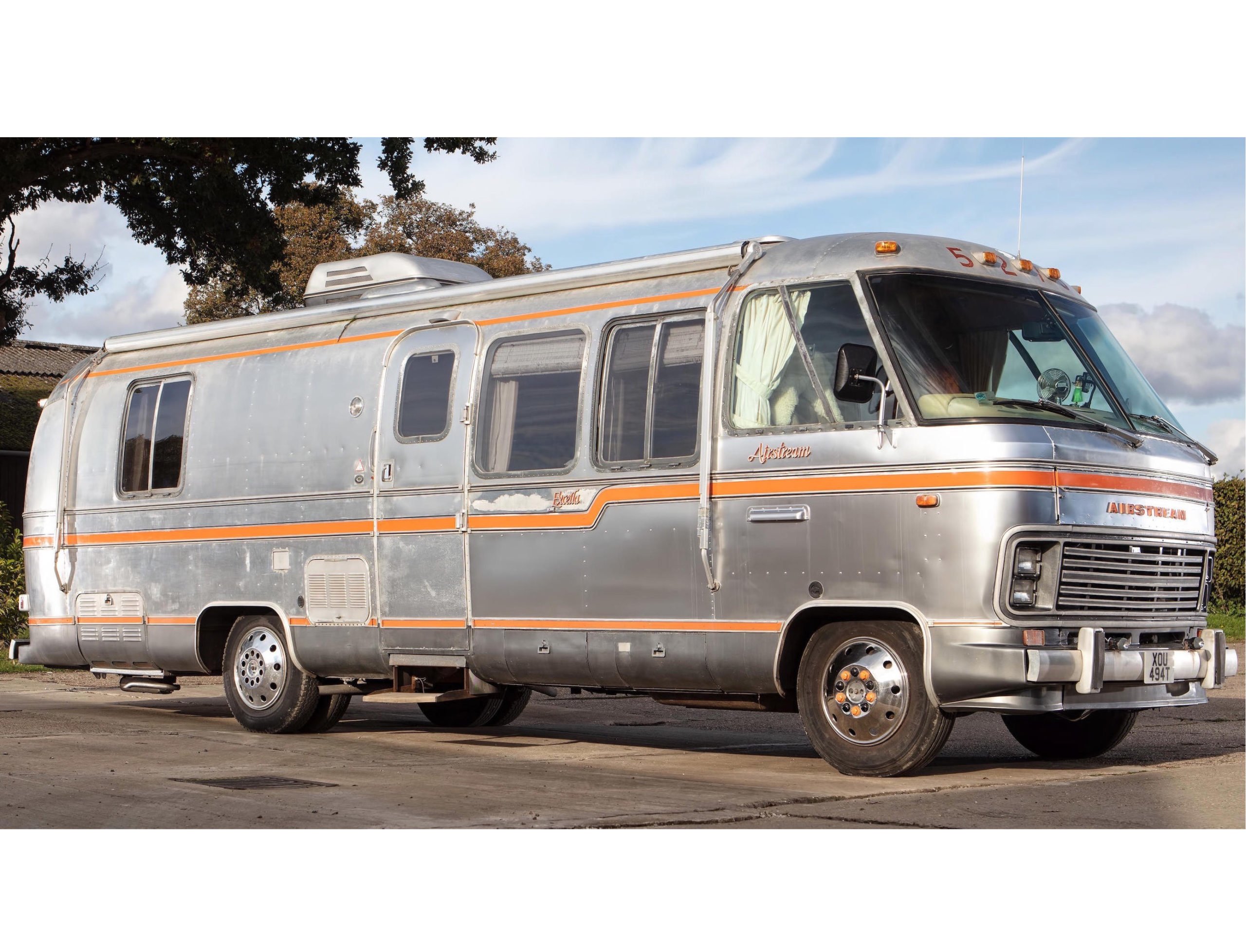