Documentary: Ayrton Senna “The Road To Phoenix” – Inside The McLaren Formula 1 Team in 1991

The Road To Phoenix is an almost hour long documentary that offers a fascinating look inside the McLaren Formula 1 Team, their allies at Honda, and the life of Ayrton Senna.

The title of the film is a reference to the first race of the 1991 Formula 1 season on a street circuit in Phoenix, Arizona. It would be the final race on this track and the last race in the United States until the year 2000.

1991 would be the third and final time that Senna would win the Driver’s Championship, he would be tragically killed three years later while leading the 1994 San Marino Grand Prix for the Williams F1 Team.

Interestingly, 1991 would be the last time a car with a manual transmission or a V12-engine would win the Constructors Championship – with the McLaren MP4/6 driven by Senna and Gerhard Berger.

It’s always intriguing to get a look inside a Formula 1 team like this, and to see men like Senna walking around the engineering department and the garage at various race tracks chatting to other team members and being very much at home.

Even for those uninterested in Formula 1 history this documentary is worth a watch just to hear the V12 running at full steam, it’s hard not to be a little nostalgic for the days when the sound of an F1 car would send chills down your spine. 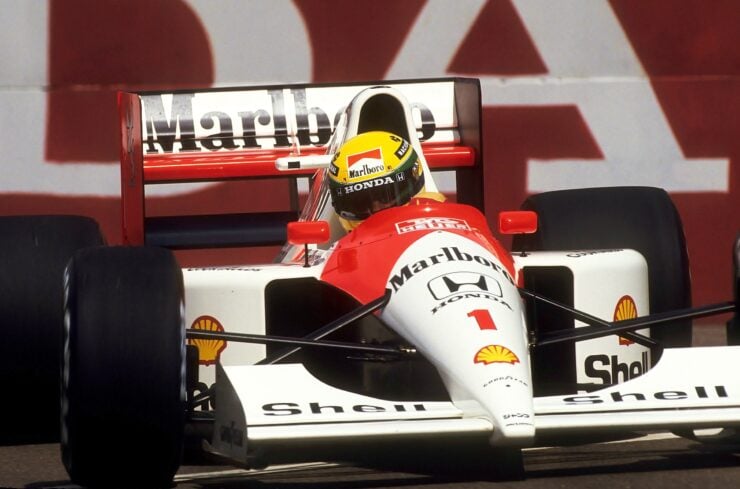 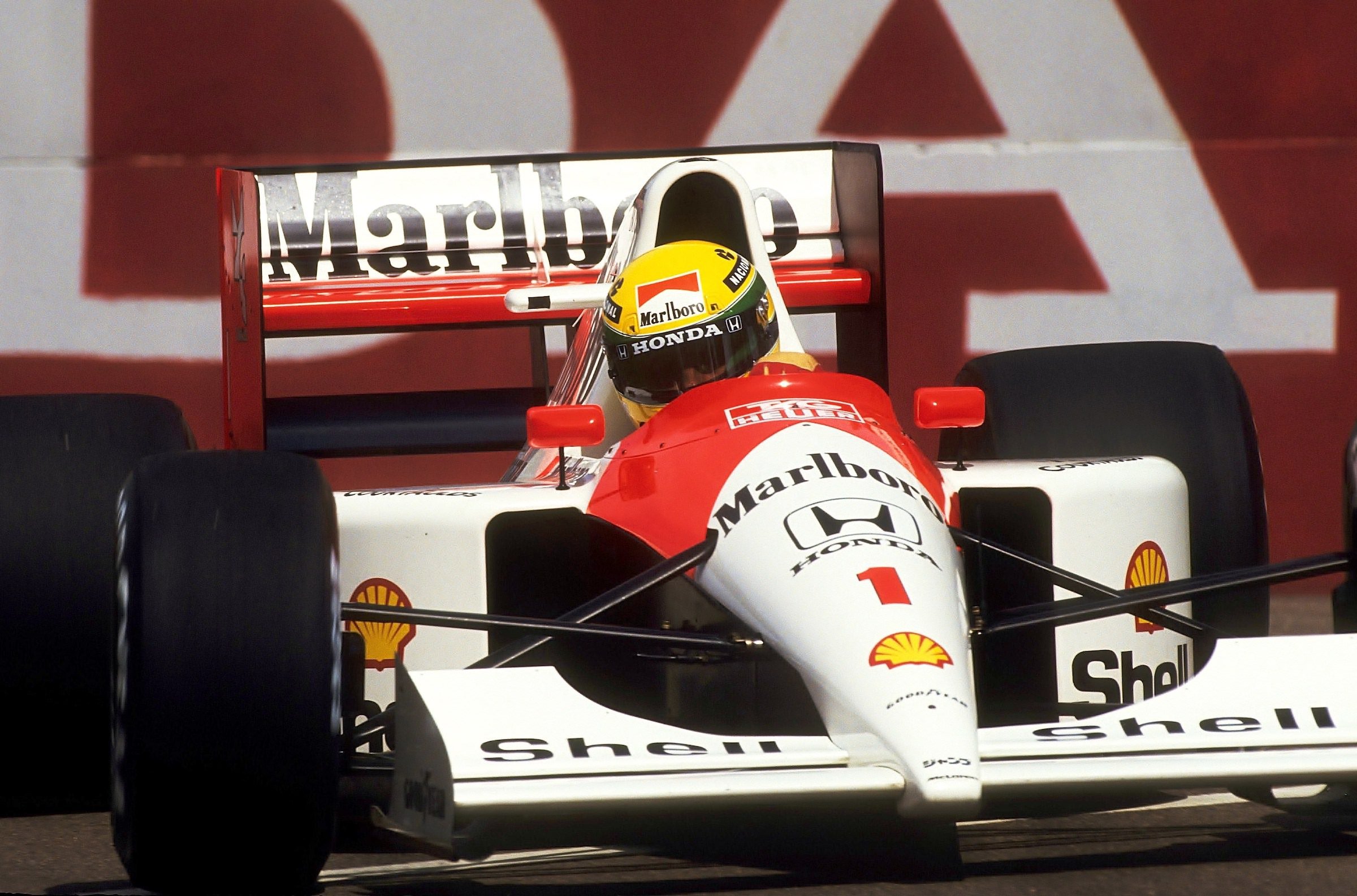