The Land Rover Wolf is essentially a Land Rover Defender with a series of modifications made to make them better suited to military use, they have 24 volt electrical systems, an uprated chassis, stronger rear axles, a side mounted spare wheel, an roll cage, and a version of the 300Tdi diesel engine.

There were a number of variants of the Wolf, each with their own specifications including Field Ambulances, Helicopter Support Platforms, Weapons Mounted Installation Kit (WMIK) vehicles, Fitted For Radio (FFR), Tropical Field Ambulances and more.

The Armed Forces Rally Team competes in a number of races each year around the UK, they use ex-MOD examples of the Land Rover Wolf that are deliberately kept as close to stock as possible, with the exception of brakes, suspension, and the addition of poly-bushings.

This film by Patina gives great insight into the team, with a number of interviews of current team members discussing the AFRT and talking about the events they’ve raced at and the Land Rovers they use. If you’d like to read more about the team you can visit the website here. 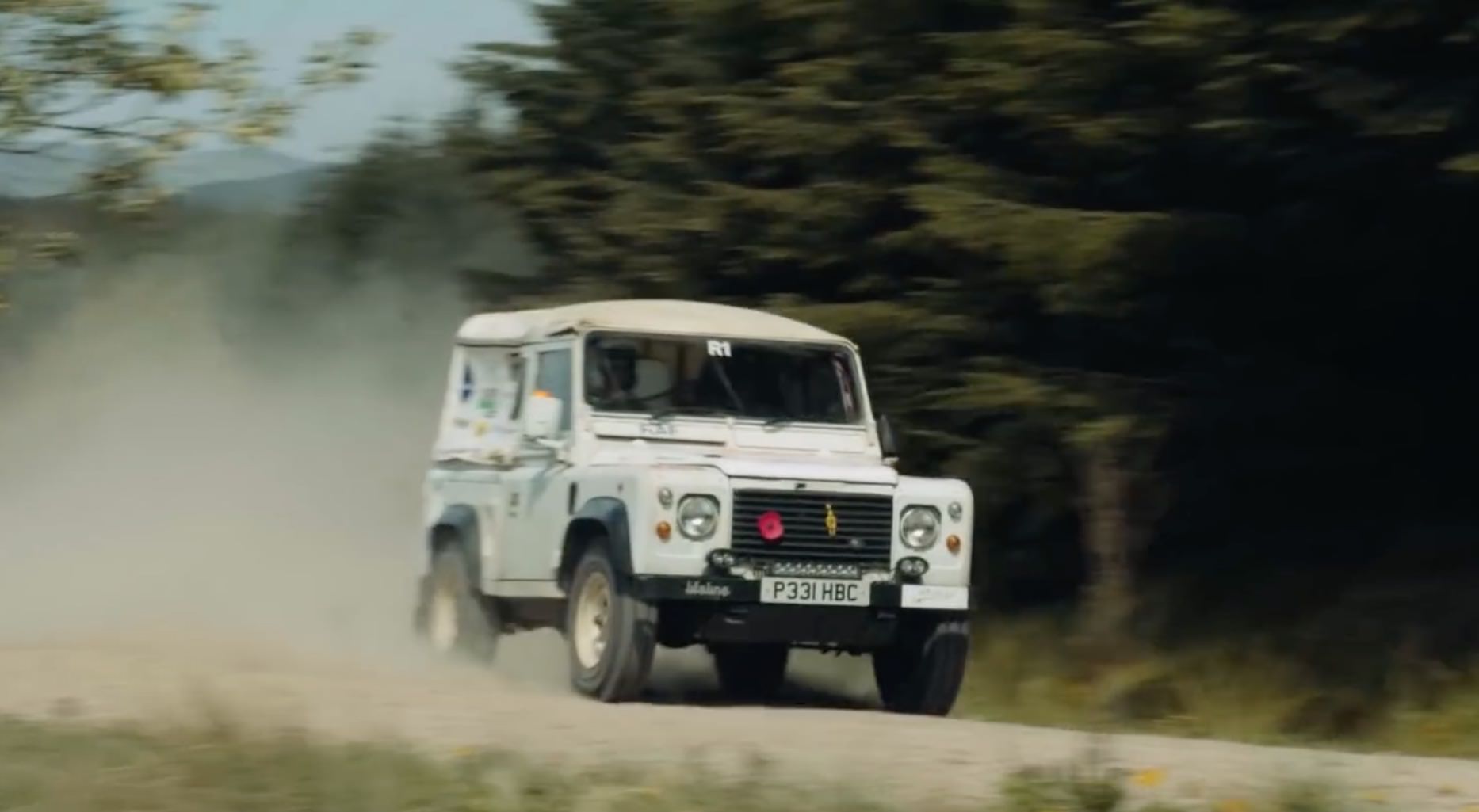