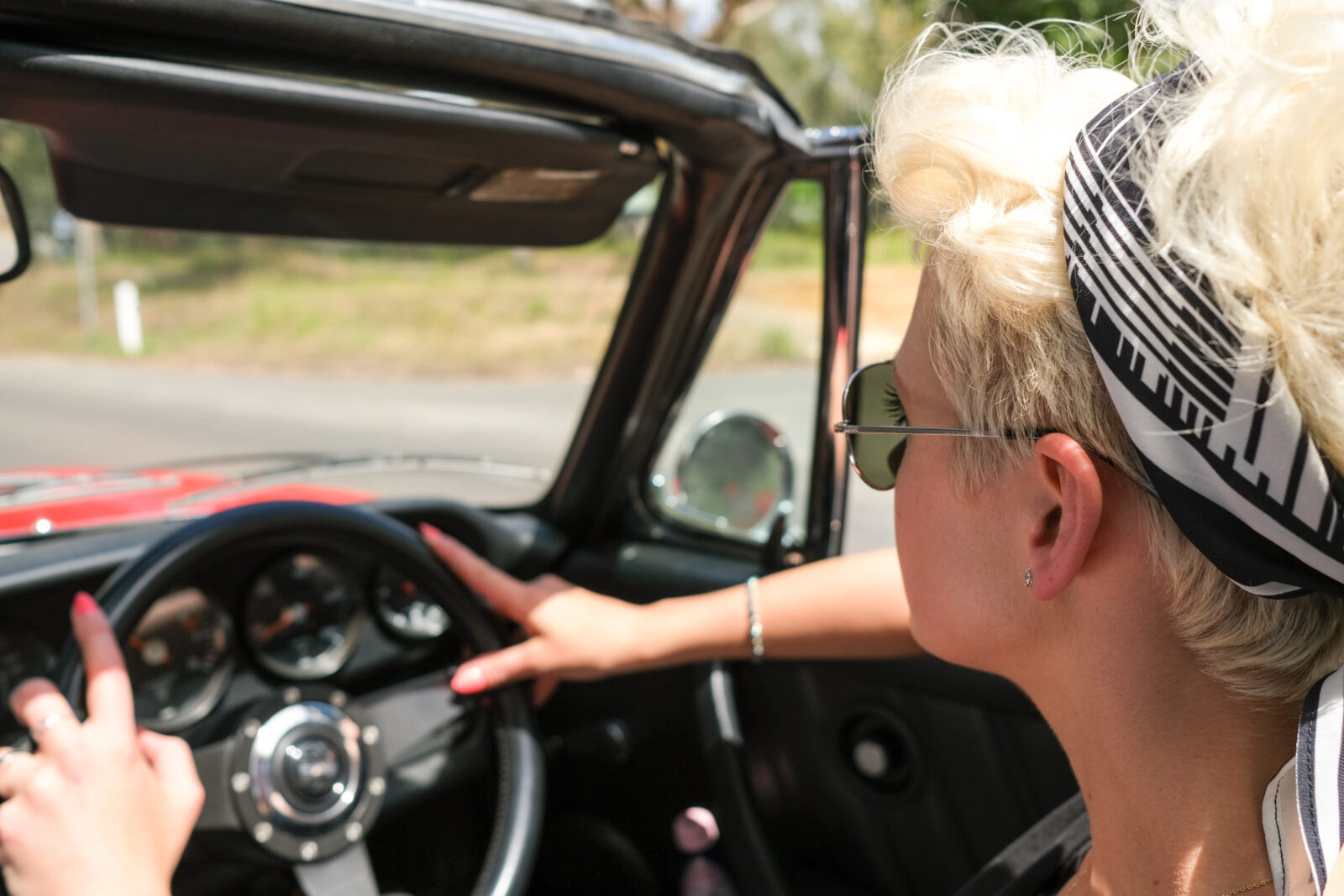 This feature was written by Jo-Ann McEwan, the editor of In Venus Veritas and a well-known fixture of the vintage motoring scene in Australia.

For those unfamiliar with motorsport or Italian food, targa florio may sound like something one could expect to find on a restaurant menu. If you are familiar with neither, perhaps reconsider the choices which have led you to this point.

To explain, targa is Italian for plaque or plate; Florio was the surname of automobile and yacht enthusiast (and brief husband to a princess) Vincenzo Florio Jr. who founded an automobile road race in Sicily in 1906, taking inspiration from Count Rignano who lent his name to the Targa Rignano which Florio Jr won in 1902 in a Panhard 40HP. Although Pizzo Carbonara is the highest peak in the mountains of Madonie where the Targa Florio originated, this is the closest to cuisine as it gets. 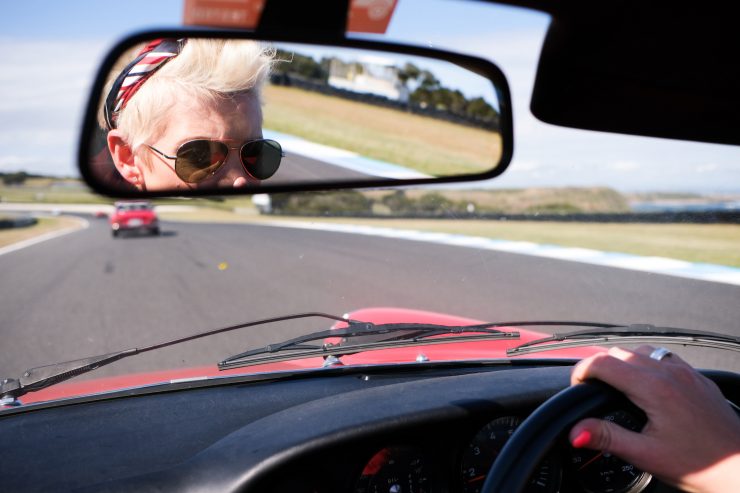 What started as a race of speed spanning 979 kilometres (608 miles) around the island of Sicily, the Targa Florio was concentrated a few years later to laps in the mountains of Palermo Province of 72 kilometres or more (depending on the course iteration), on closed-off public roads which remained impractical to install all but minimal safety features despite its ‘totally insane’ reputation.

With up to 2000 corners per lap, an average speed around 50 km/h could win it in the early years, with speeds gradually doubling over the course its race history. After a pause for the war, a few fatal accidents, and the event being forcibly taken over by police in 1977 for safety, it was reborn as a rallying event and continues to this day as part of the Italian Rally Championship.

The second annual Targa Florio Australian Tribute was held from 28 Nov – 2 Dec 2018 as a regularity or time-speed-distance (TSD) rally in Victoria, Australia. Having recently spent a week in a beautiful classic car (surrounded by a field of other beautiful cars and their curious owners/caregivers), I’m afraid most future driving experiences will pale in comparison.

Penalty points accrued for each early or late passage with time controls measured to the minute, time trials to 1/100 second, and average trials to 1/10 second, the resulting victors those with the fewest penalties and therefore demonstration of the most control across all the stages.

Following vehicle scrutineering and a compulsory briefing (complete with reminders that awards are given to the “most average” rather than fastest, and compelling arguments to follow road rules and respect other competitors and spectators, presumably due to the long and varied history of the event in Italy) competitors took to their vehicles and set off from Steampacket Gardens in Geelong on the first 195 kilometre leg, through Torquay to Colac. 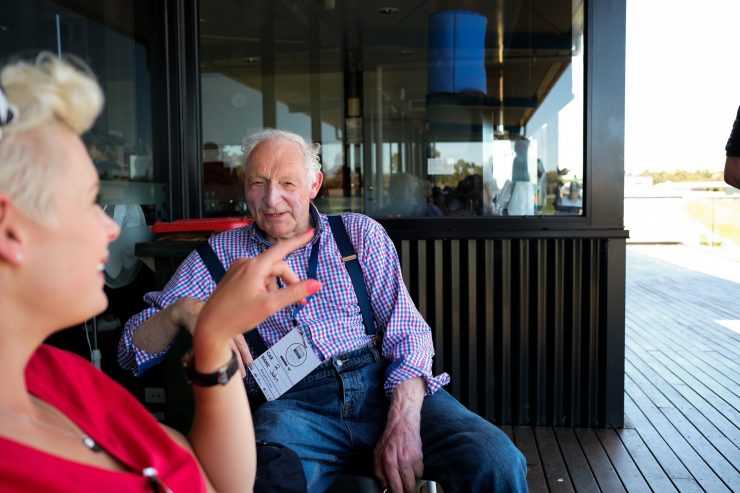 With the first results posted that evening competition became more pronounced, none more so than between the event ambassadors, 2018 Australian GT Endurance Champion Tony D’Alberto (who drove a 1965 Alfa Romeo Giulia Super with his father Alvano) and model/television motorsport presenter and wine fiend Kate Peck (driver of a loan 1972 Porsche Targa Cabrio and for whom I navigated).

By the second morning teams were unabashedly programming the particulars of the next run into their devices at breakfast, which took in the glorious climb 314 m (1030 ft) above sea level to Arthurs Seat Lookout (N.B. when the road signs indicate motorcycles frequent the area, you know it’s going to be good) and on towards Mornington Peninsular and Cape Schanck where we eventually (and quite reasonably) wound down to antipasto, oysters, and wine, watched the sun set over the ocean, and enjoyed the delights of a formal gala.

The third day’s proceedings had participants partake in a tricky time trial with some becoming acutely aware of their vehicles turning circle dis/advantage, then test their average speed skills around Phillip Island Grand Prix Circuit (one pass at 58 km/h average and a second at 68 km/h).

The relatively tight track at Haunted Hills Hillclimb on the fourth day made up somewhat for the presence of a pace car at Phillip Island, but the arrival of summer heat added another layer of difficulty to the longest day in the schedule. The fifth and final day started in the Yarra Valley and led to Lygon Street in Melbourne for a final lunch gathering with a distinctly Italian flavour, and capped with the event awards ceremony in Argyle Place.

The prior year’s Classica Trofeo winning team Giordano Mozzi and wife and co-driver Stefania Biacca are no stranger to victory in this type of event having won the Mille Miglia in 2011 in a 1933 Aston Martin Le Mans and again in 2014 in a 1928 Lancia Lambda.

They placed first in the Targa Florio Australian Tribute 2018 in a current year Alfa Romeo 4C taking out the Supercar Trophy, leaving the Classica Trofeo to be won by the President of the Automobile Club Palermo Angelo Pizzuto and his navigator Himara Bottini, whose borrowed MGA 1961 almost didn’t make it to the second day of competition, but for a local mechanic fortunate to have the requisite clutch component and who was subsequently persuaded to work on the engine-out repair into the wee hours. 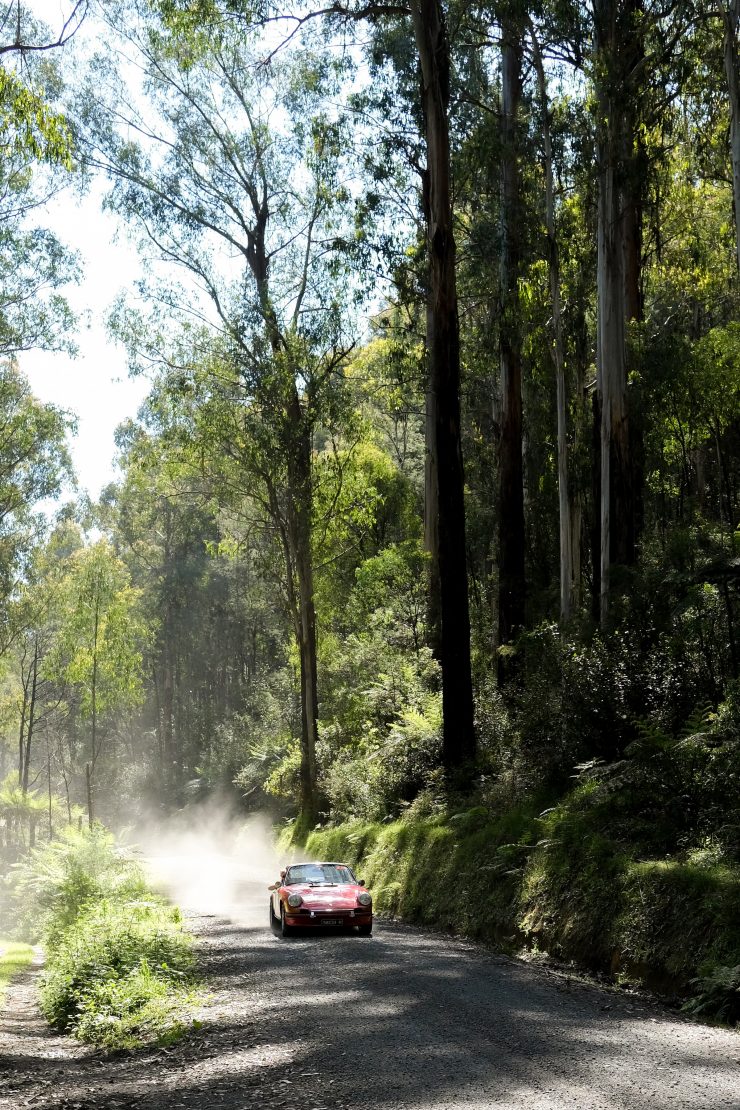 It obviously did the trick. The Ferrari Tributo was awarded to Robert and Sam Marsh in their 360 Spider, with team Peck taking home the Coppa delle Dame, but unfortunately not the Porsche.

While the Florio is a sporting event, it seems more a friendly rivalry underpinning the social aspects of a classic car get-together, with more tension within teams than between them. It was clear that those attending truly love their cars and will gladly talk to you about yours over a glass of whiskey and a brilliant view (before moving on to discuss the finer points of their technique and plotting on how to best the Italian contingent next time round).

The inadvertent clash of the caterers for best tiramisu may have been more hotly contested. Enjoyment was the focus, and boy it was had, with an ever deepening respect for one’s time. 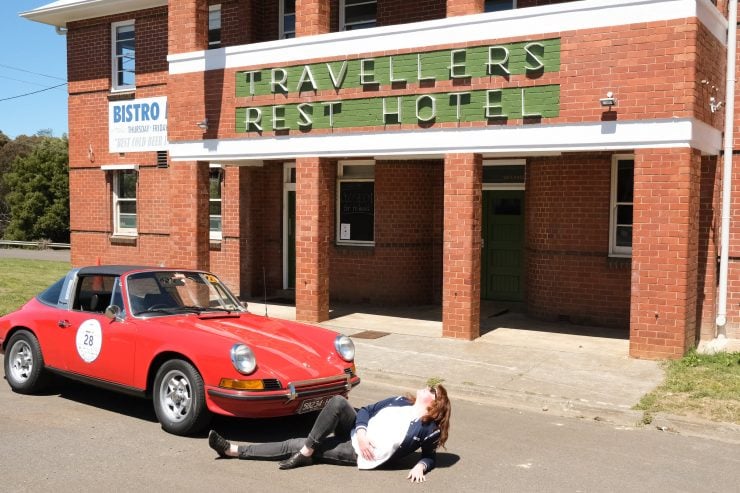 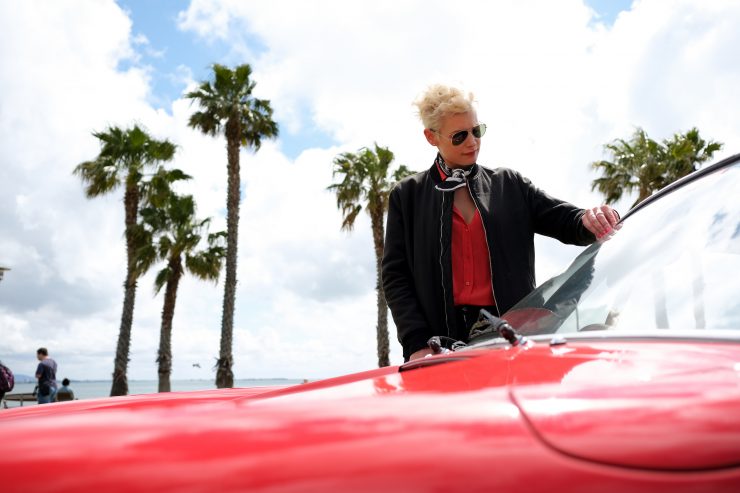 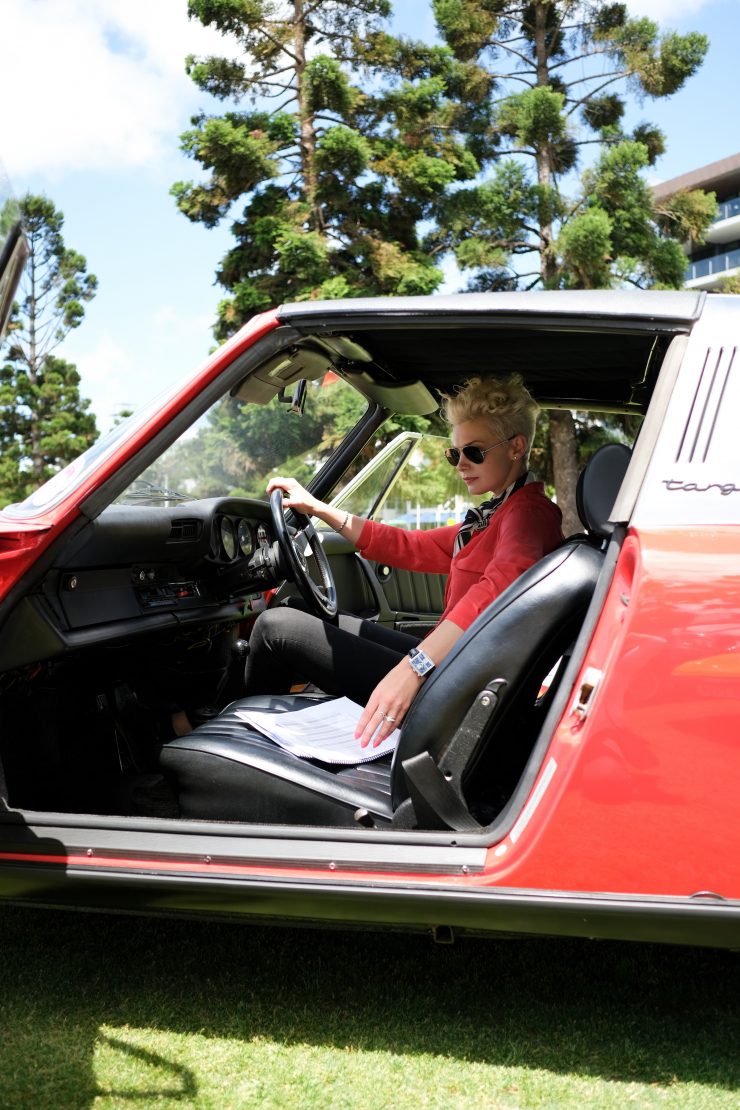 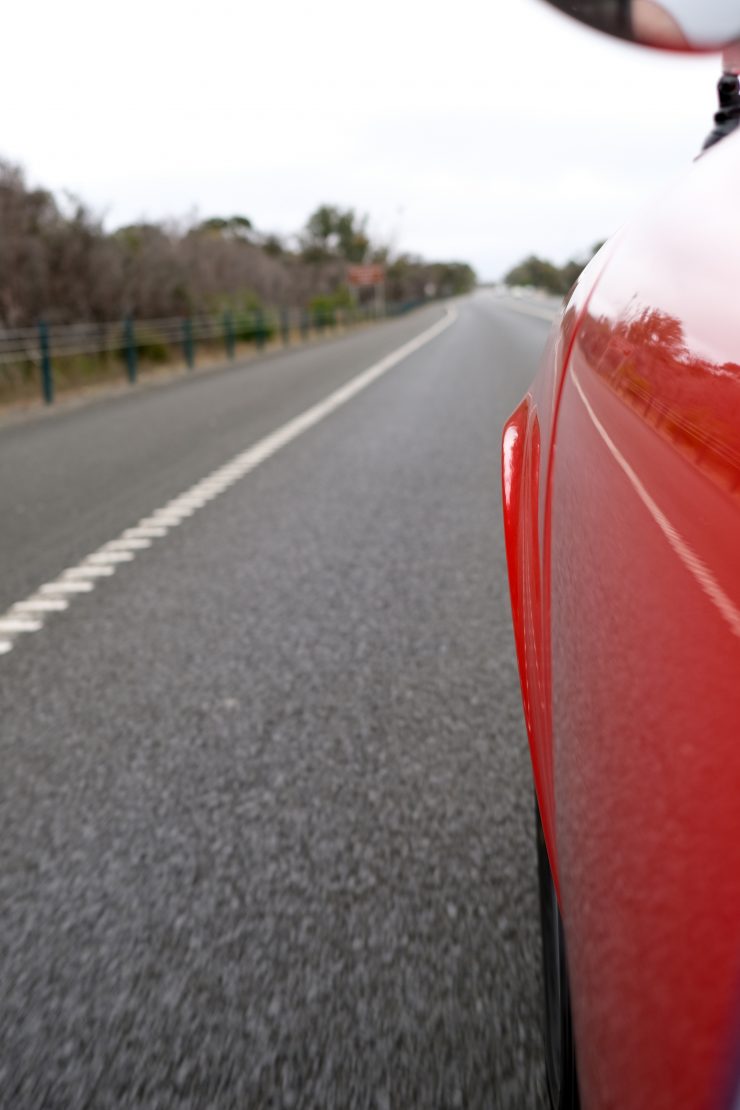 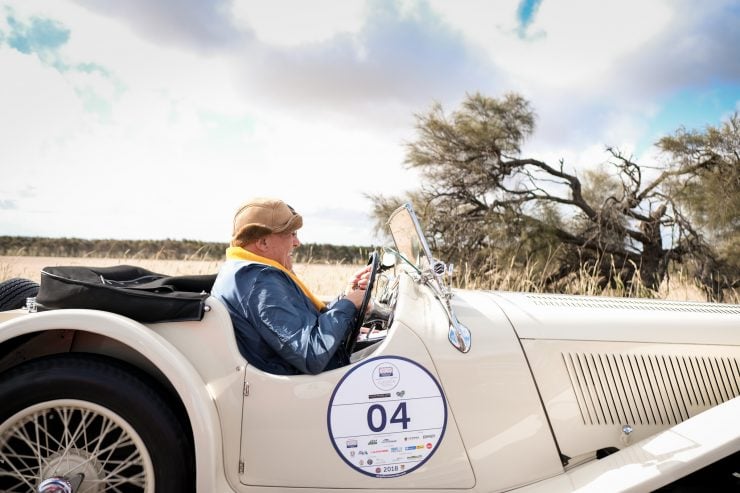 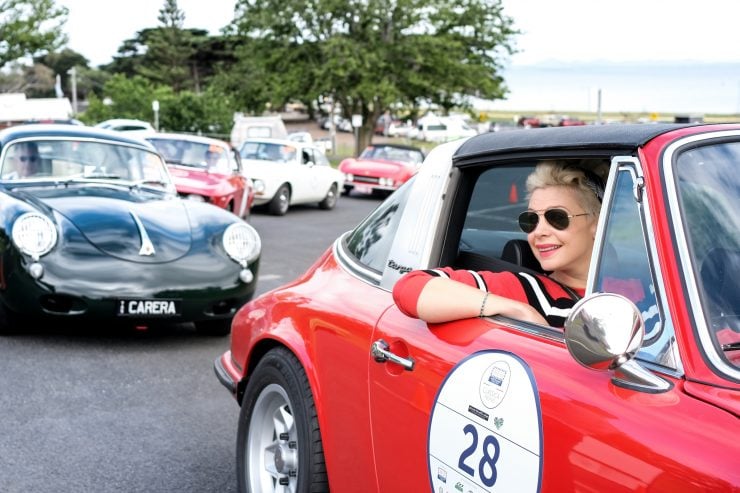 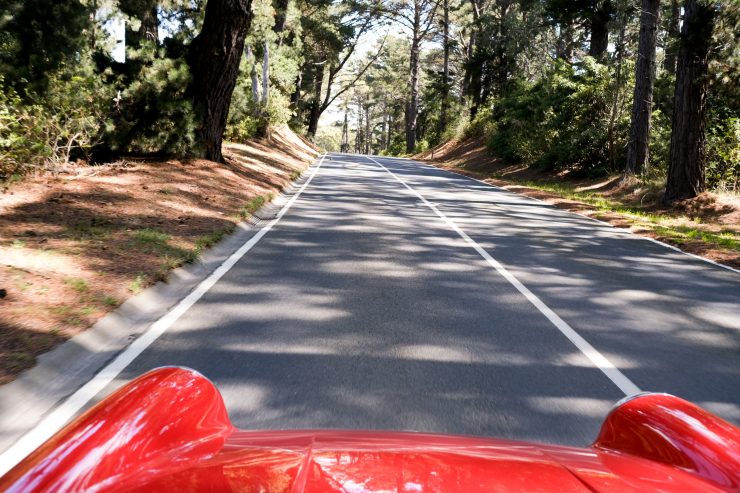 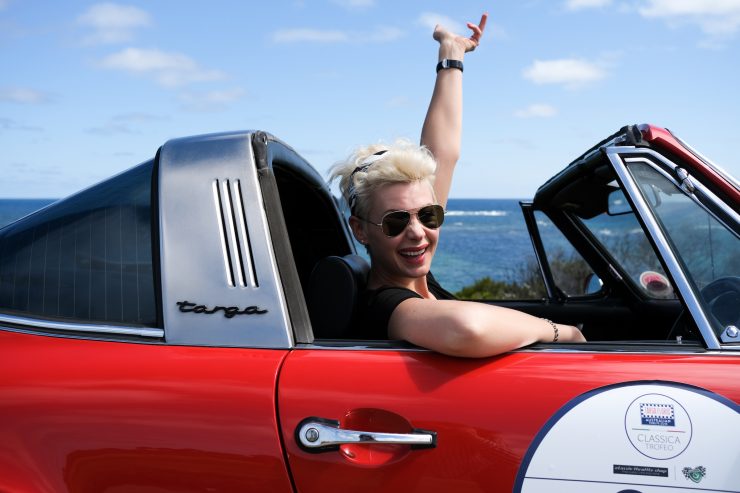 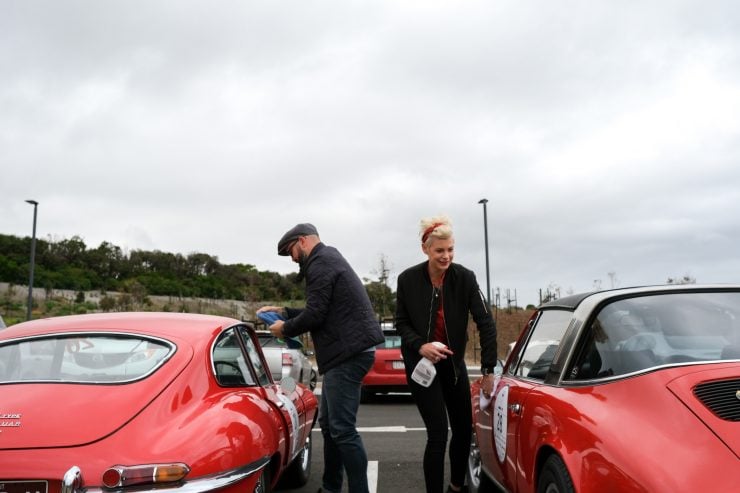 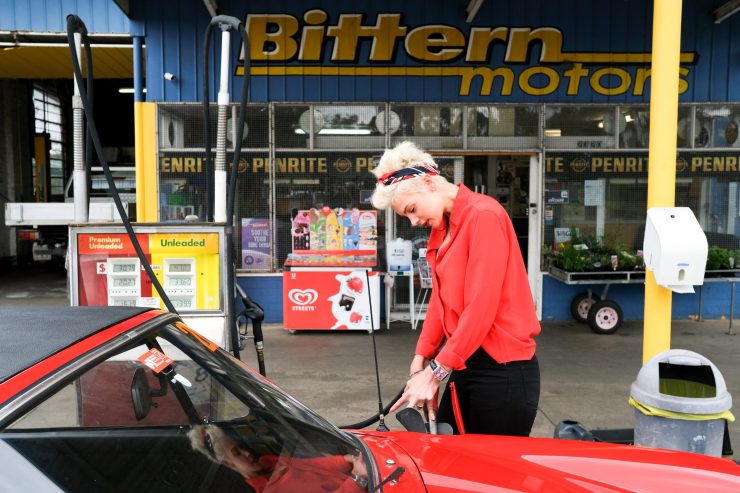 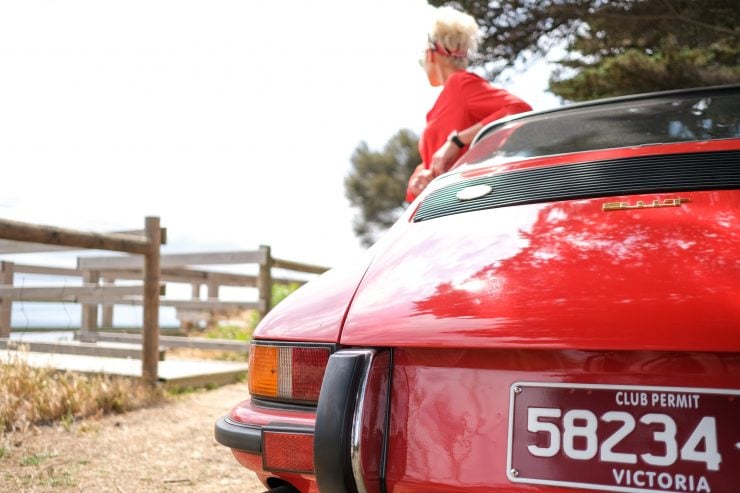 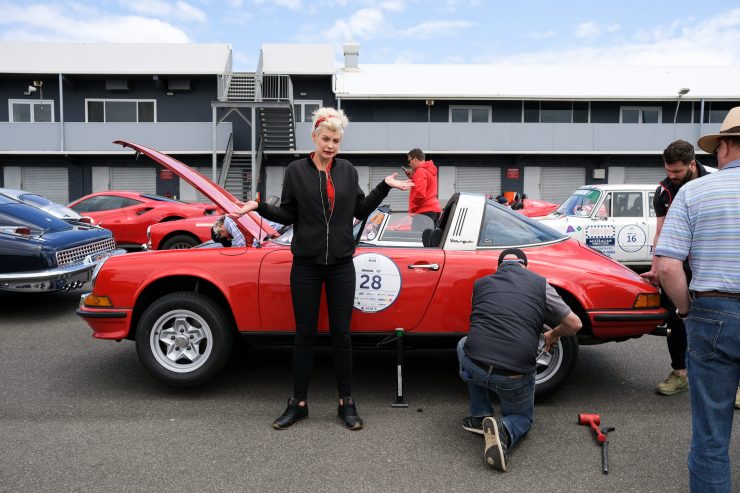 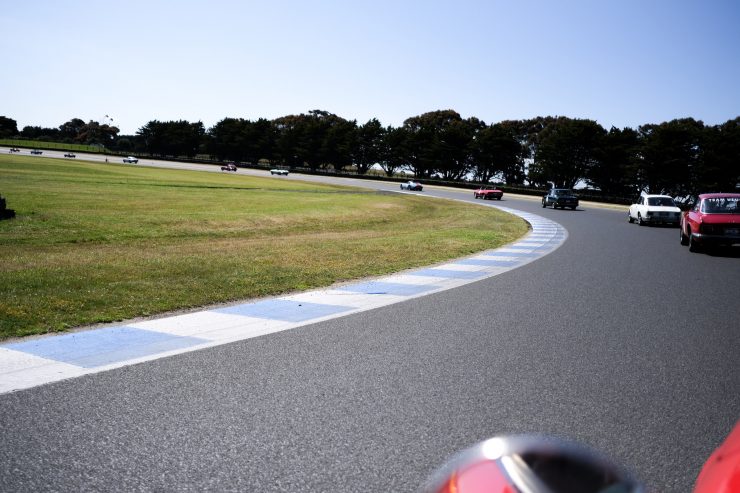 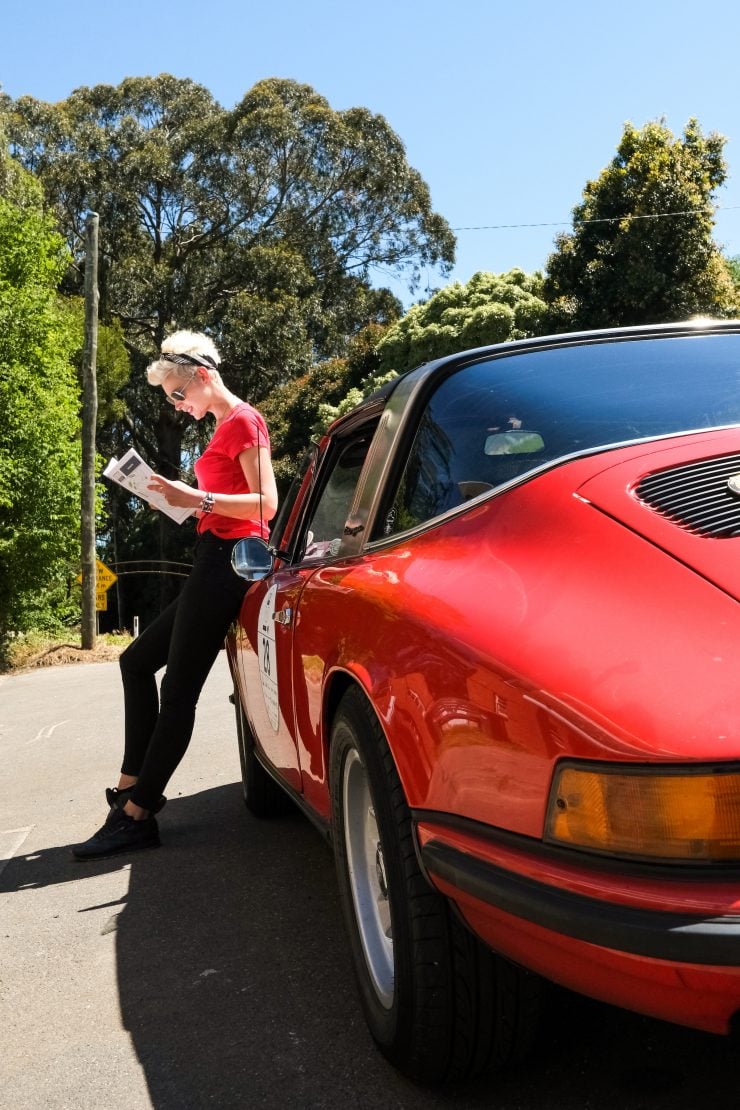 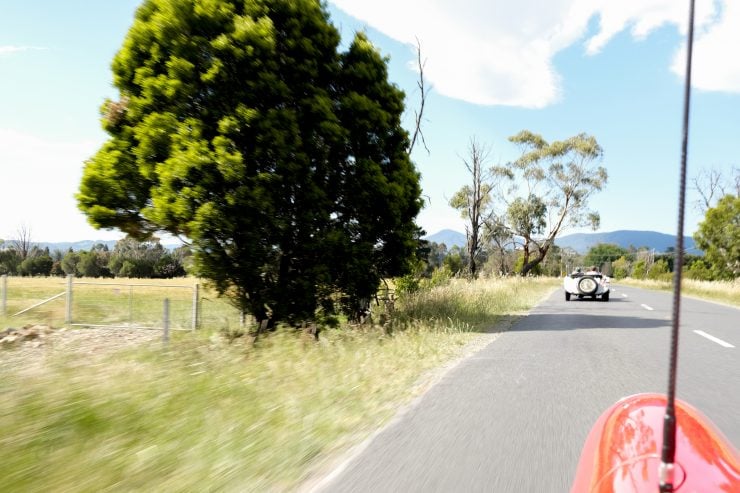 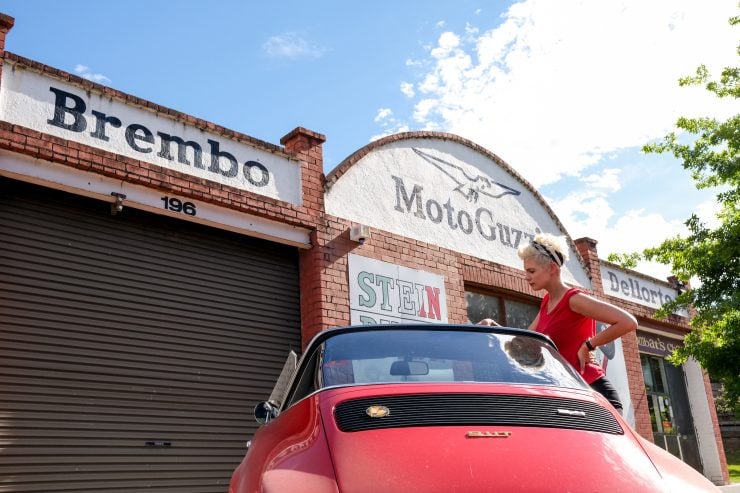 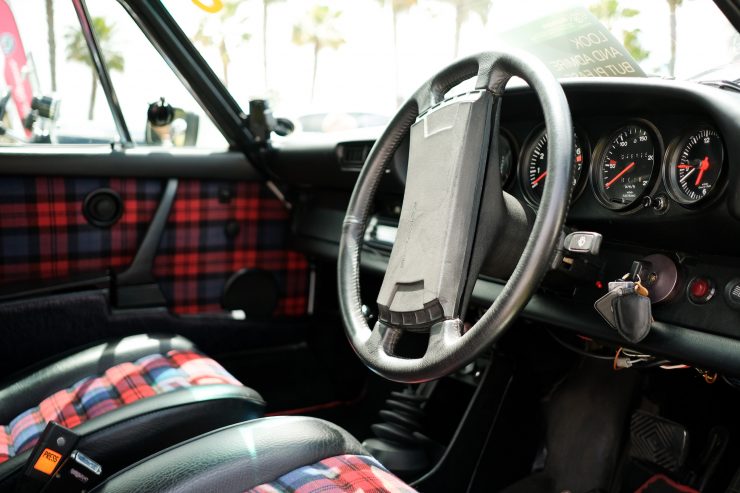 The Jaguar XK120 is one of the most beloved British sports cars of the 20th century, so you can imagine the heartbreak of a young man who owned an XK120 when he discovered it had…