The DMD Racer Helmet is a remake of an iconic ’70s era motocross helmet that’s been built to modern (ECE 22.05) safety standards, it has a shell made from a carbon/Kevlar blend, a removable/washable liner and a padded chin strap with a double-D ring closure.

We’re seeing more and more helmets made with classic styling combined with modern safety improvements and the DMD Racer is probably the best motocross-inspired design we’ve seen so far. It can be fitted with snap-on/snap-off face shields or worn with goggles depending on the riding you plan on doing. 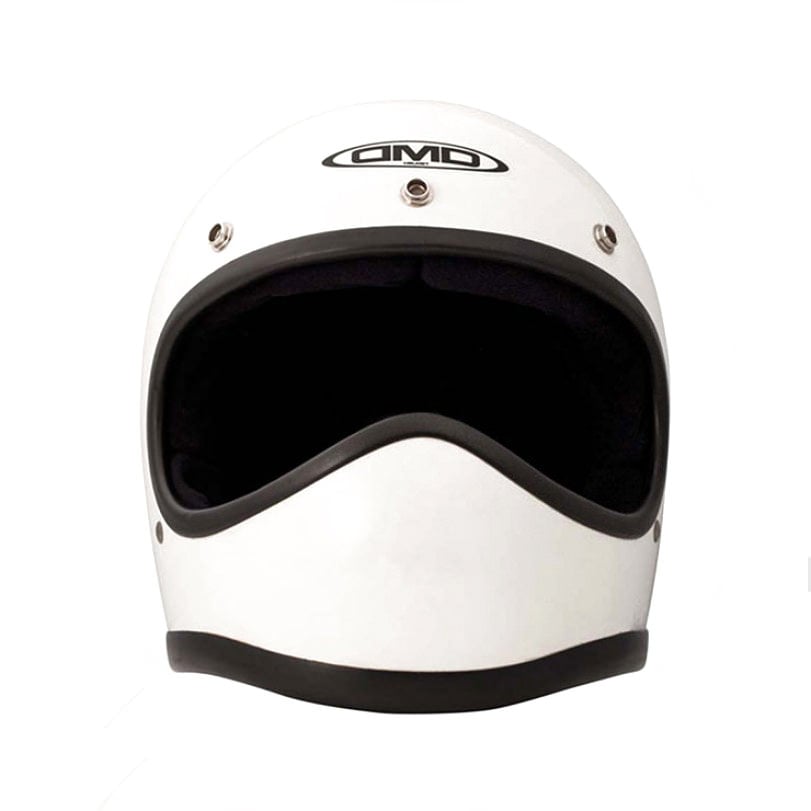 These are the McQueen Moto boots by the team at Umberto Luce, they were designed to look like boots that might have been worn…